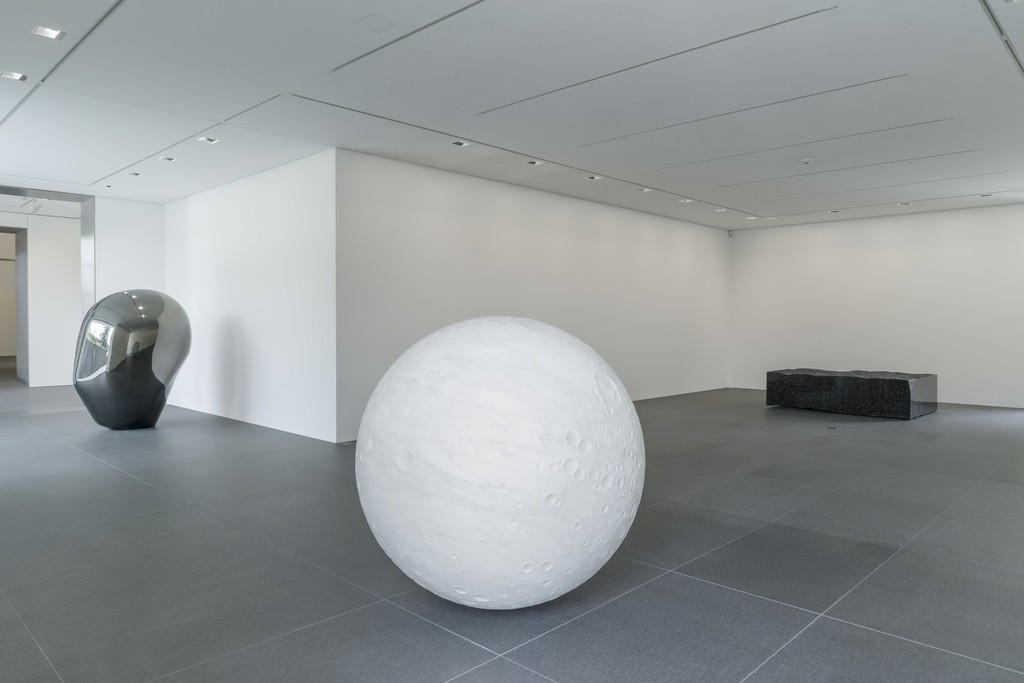 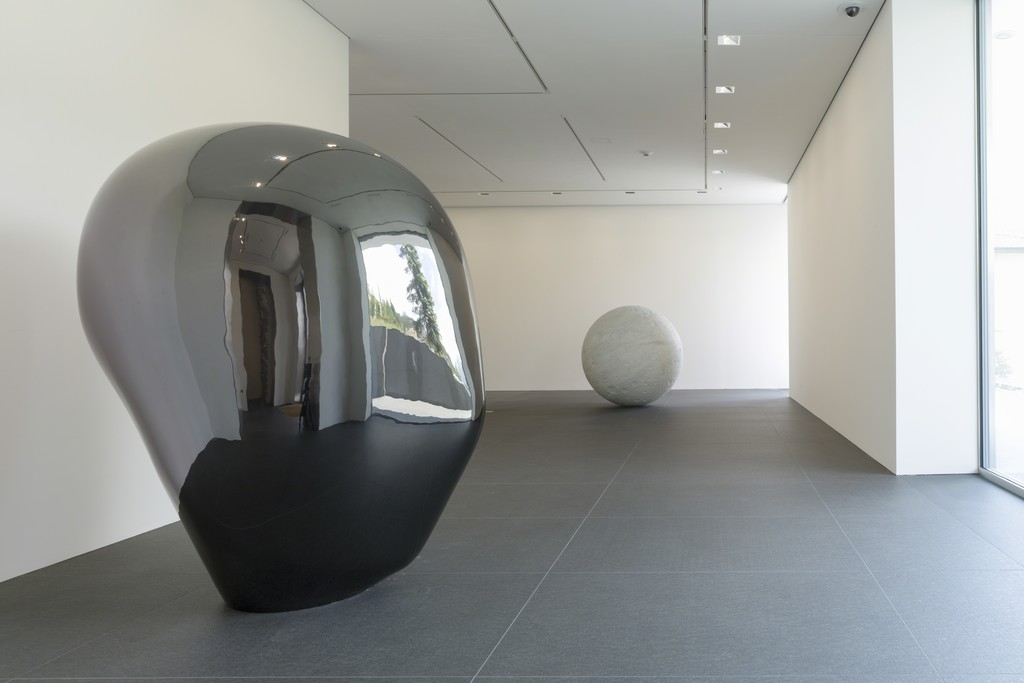 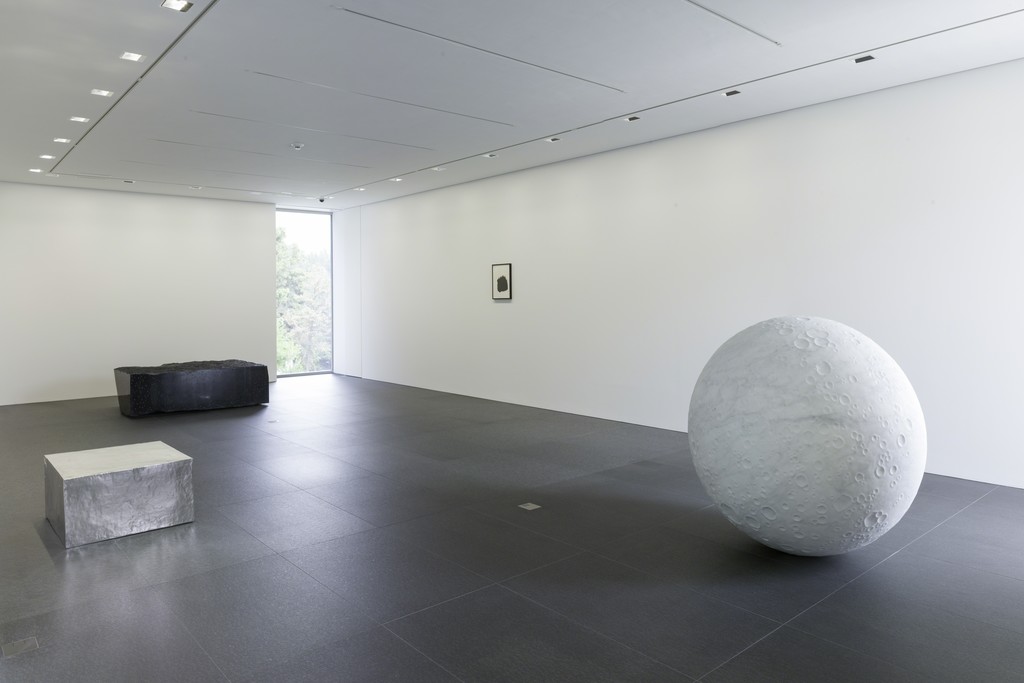 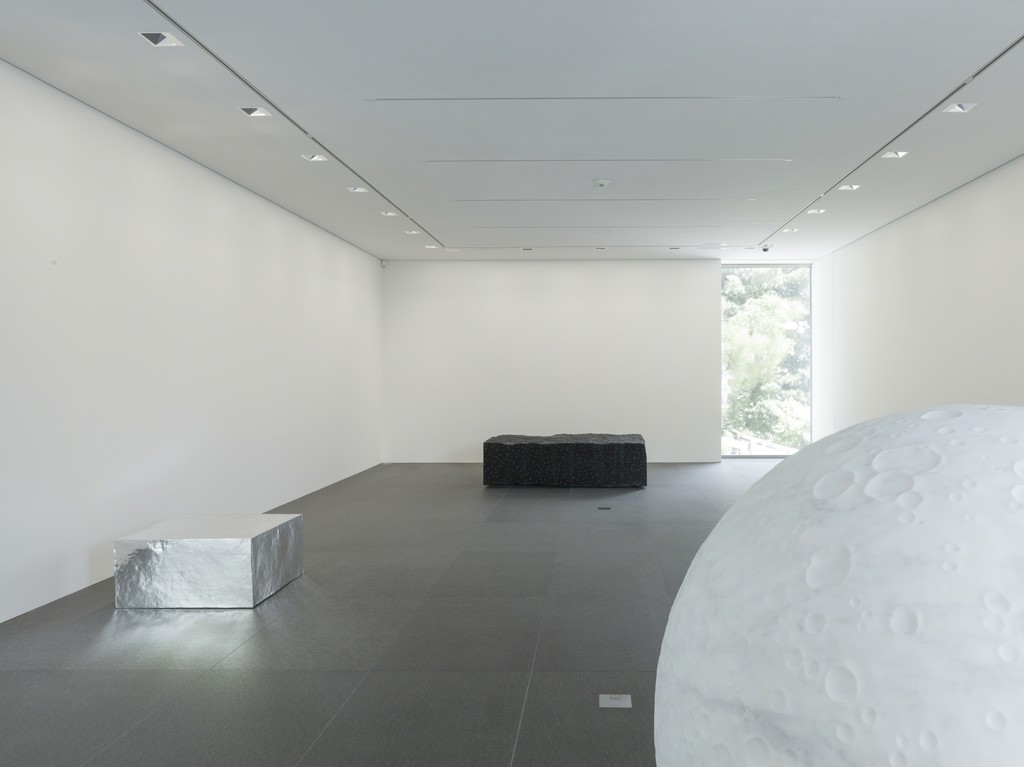 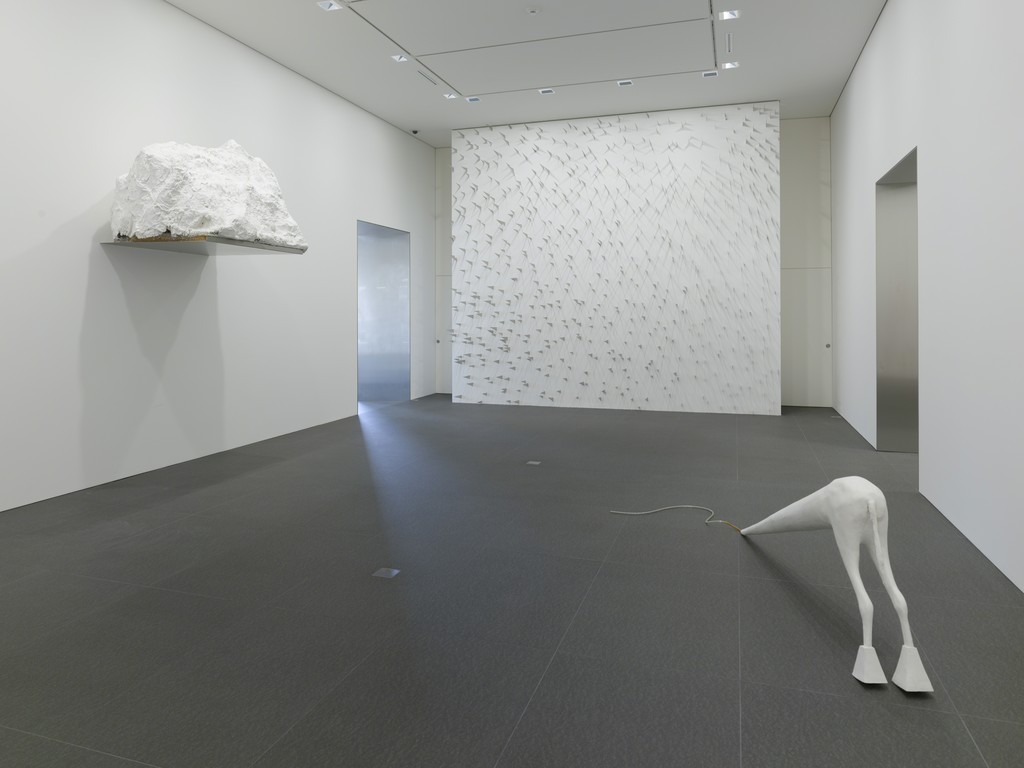 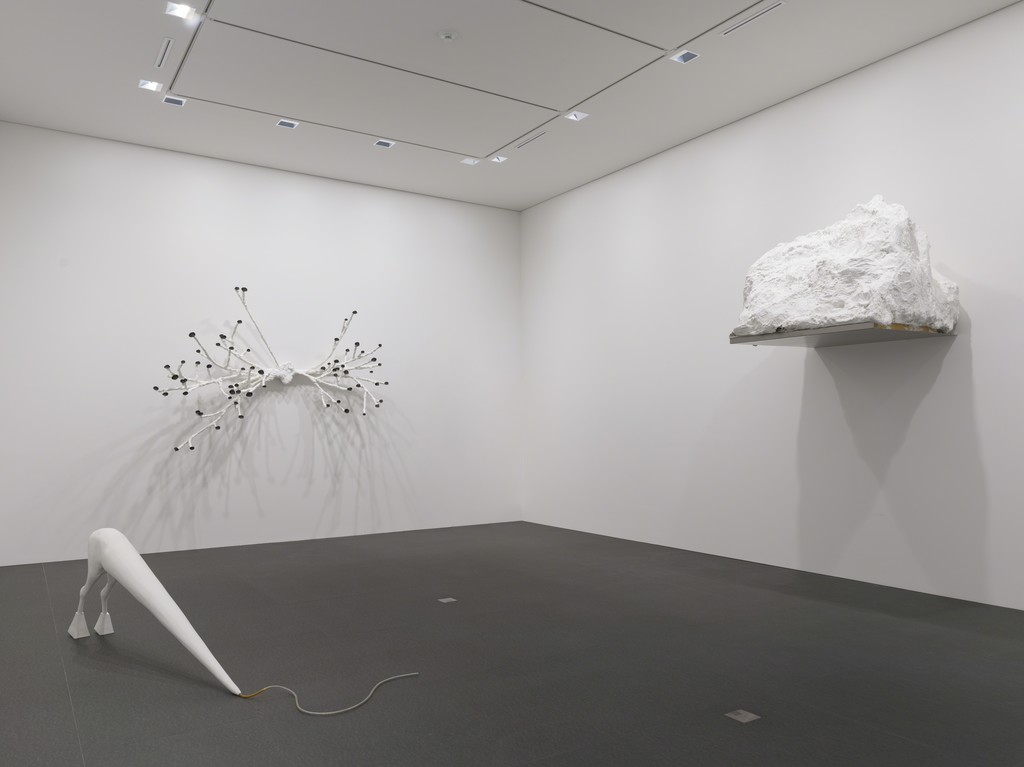 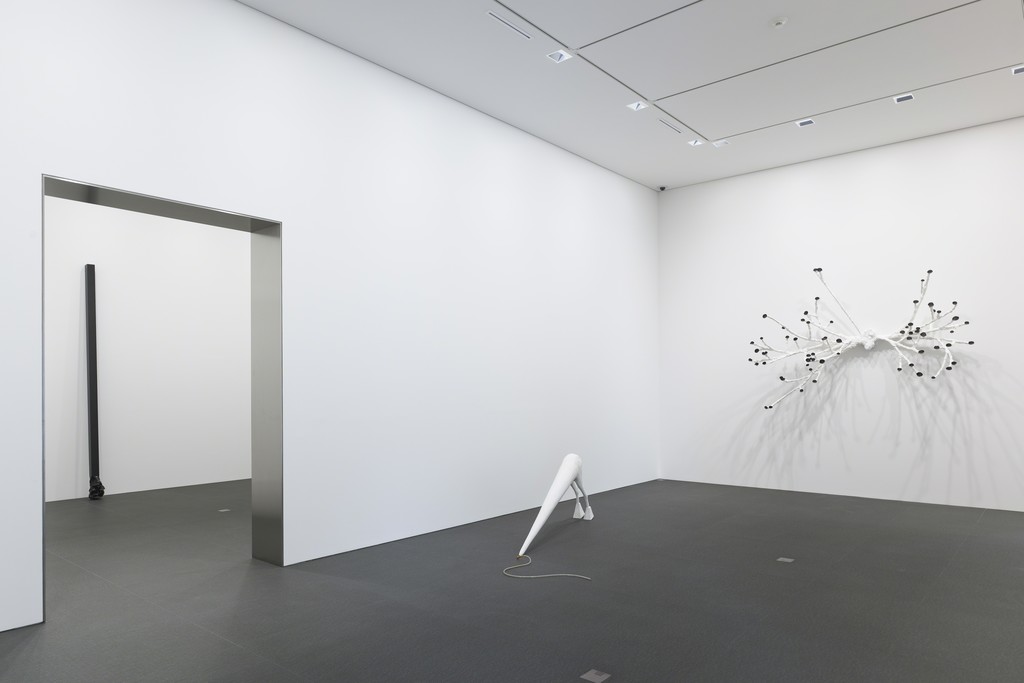 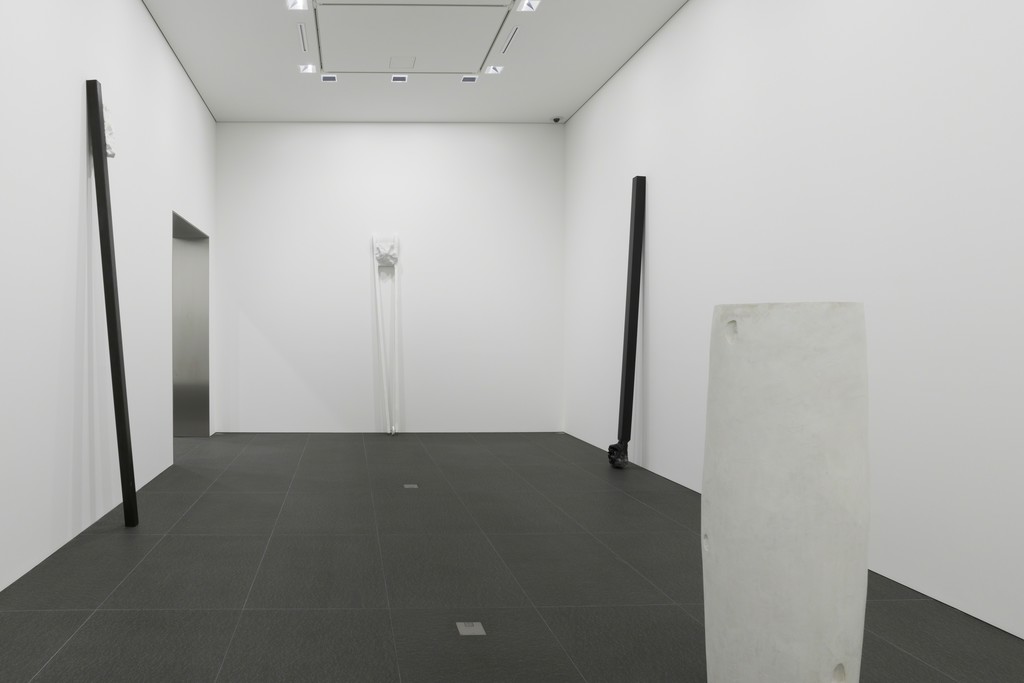 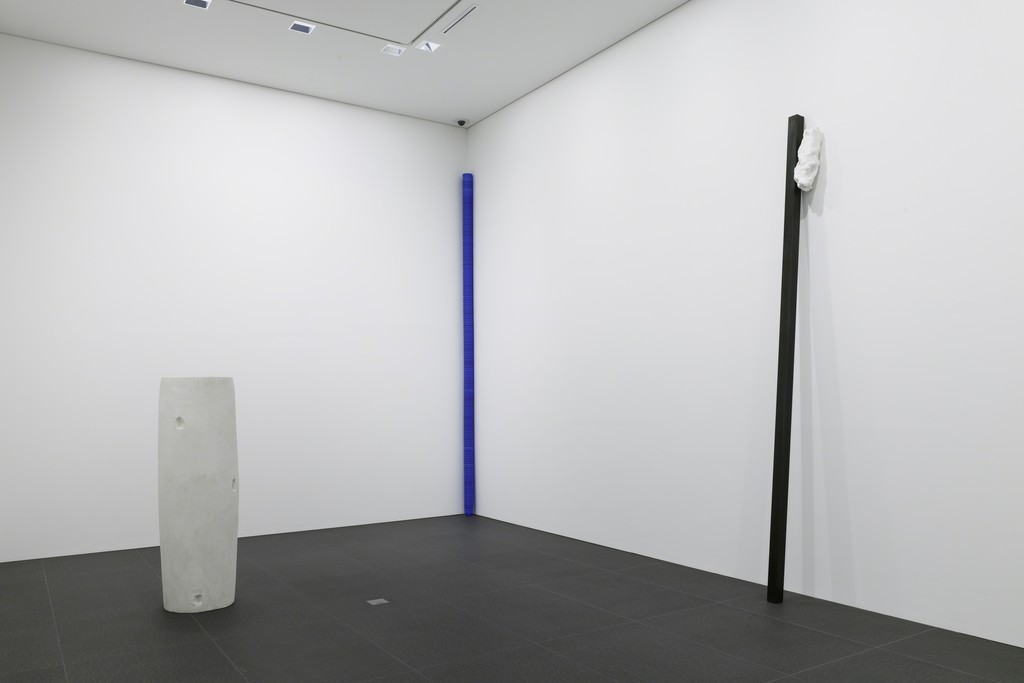 Not Vital, an artist and modern-day nomad with roots in the town of
Sent in the Lower Engadine Valley, creates his sculptures in
studios scattered across the globe, in New York, Lucca, Agadez,
Patagonia, Sent, and recently Beijing. Fascinated and inspired by
life in this flourishing center of art in China, Vital has maintained his
own studio in Beijing for the past five years.
Galerie Andrea Caratsch is celebrating the opening of its second
gallery in St. Moritz with a survey of Not Vital’s work from 1986 to