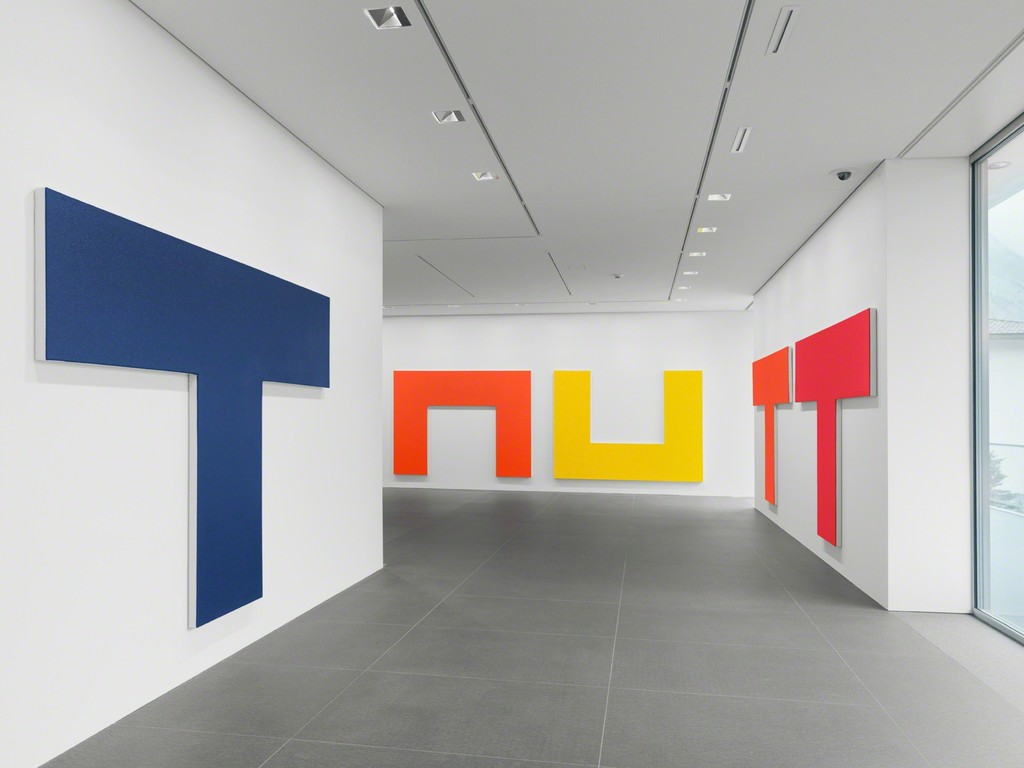 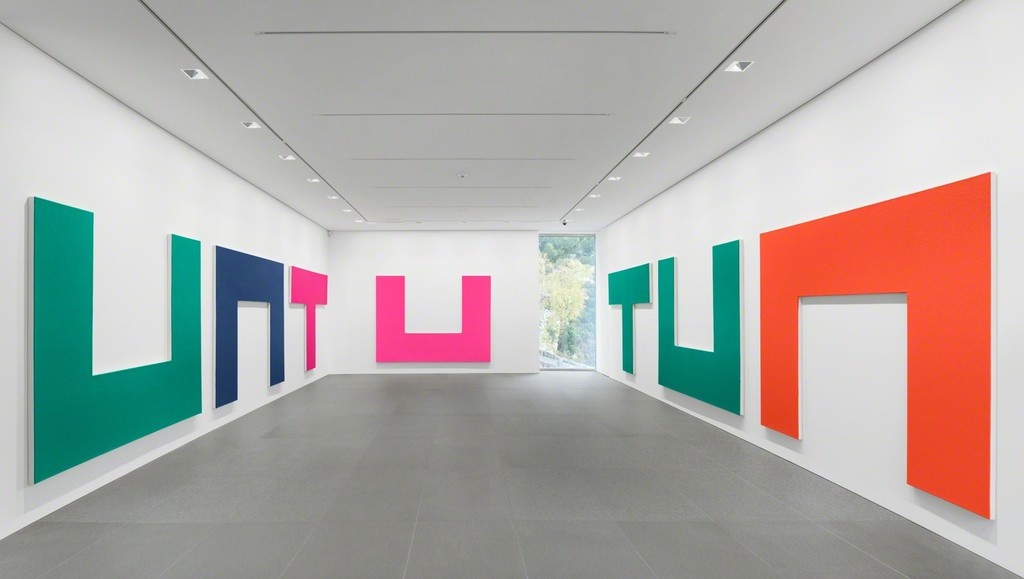 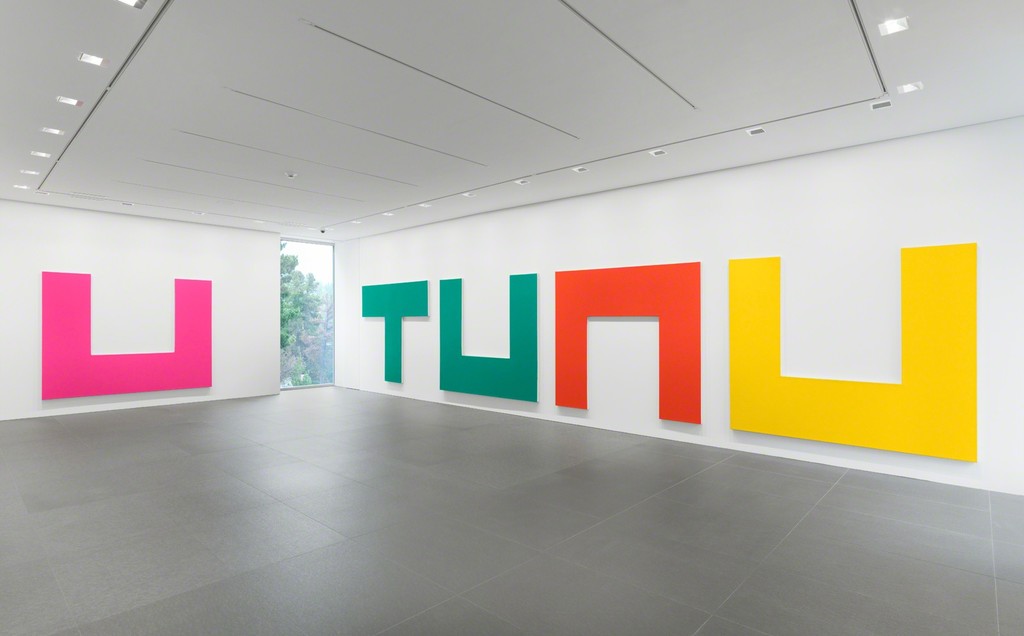 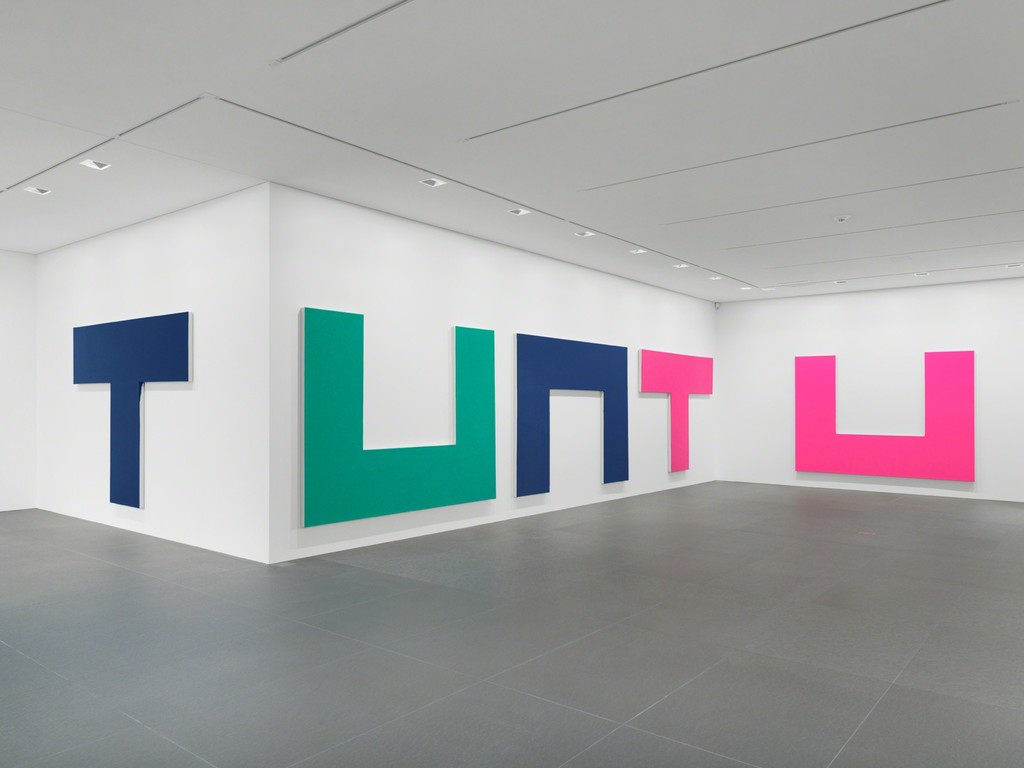 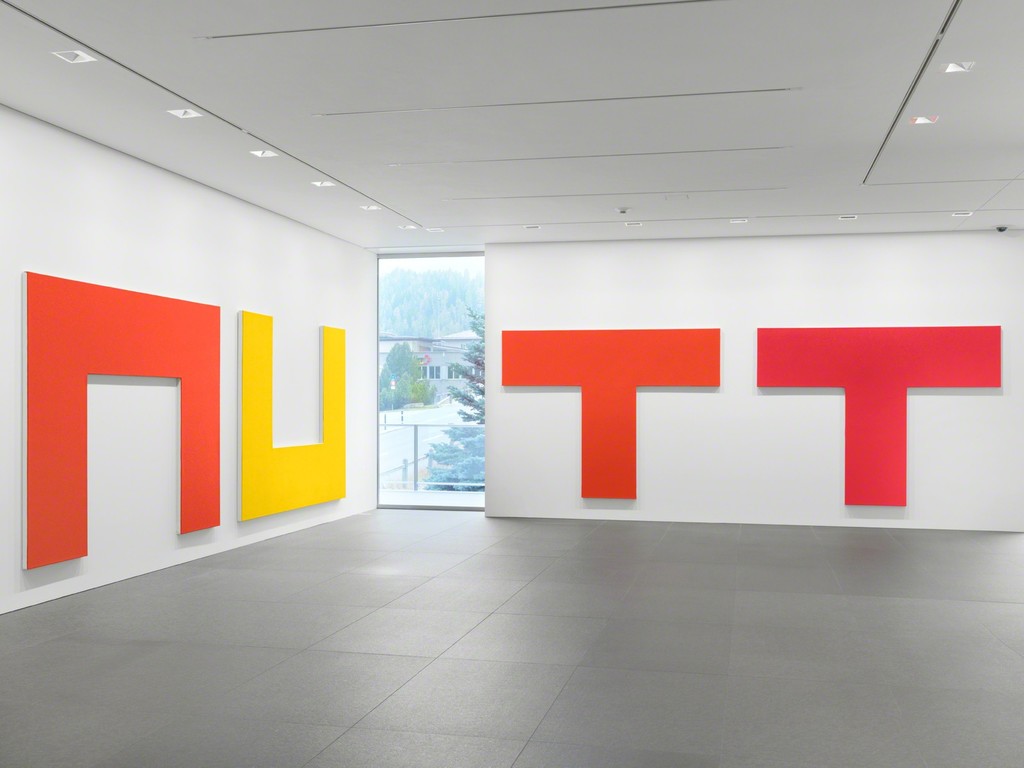 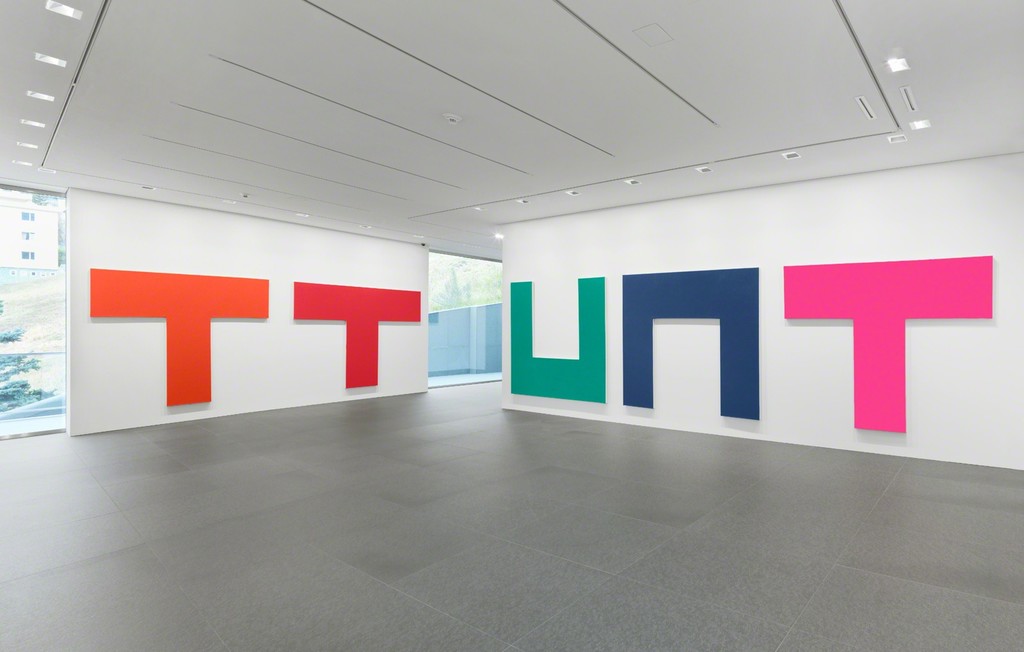 Olivier Mosset was born in 1944 in Bern, Switzerland. He lives and works in Tucson,
Arizona.
The artist has spent considerable time in Paris and New York. In the 1960s, he was a
member of BMPT, a group of conceptually driven painters, along with Daniel Buren,
Michel Parmentier and Niele Toroni. The group sought to democratize art through radical
procedures of deskilling, implying that the art object was more important than its
authorship. In the 1970s, Mosset undertook a series of monochrome paintings on
regular or shaped canvases, mostly of monumental format, that more or less implicitly comment on circuits of production and exchange. For four decades, he has been
researching the future of painting through geometric abstraction, exploring other formats
and materials of abstract painting.
His work has since continued to be consistent with issues of neutrality, appropriation and
repetition. The artist voluntarily abandons all anecdotal, significant or interpretative
content, and invites the contemplation of the meditative calm of monochromes.
The present show was originally created for the artist space The Kitchen in New York in
autumn 2013. It consists of three groups of four monochrome paintings in the shape of
letters, all of which reference the artist Marcel Duchamp: TUM’, MUTT and TUTU. Mosset
says about the present group of works: “There is a Frank Stella type of thing going on,
and a subtle game with Duchamp in the titling.” In TUTU he refers to Duchamp’s
drawing of a ballerina, but at the same time the work is an homage to his own interest in
ballet and his friendship with a prima ballerina. However, he sees these things as
“excuses to make a painting, but then you lose the subjective narrative and it becomes
the onlookers.”