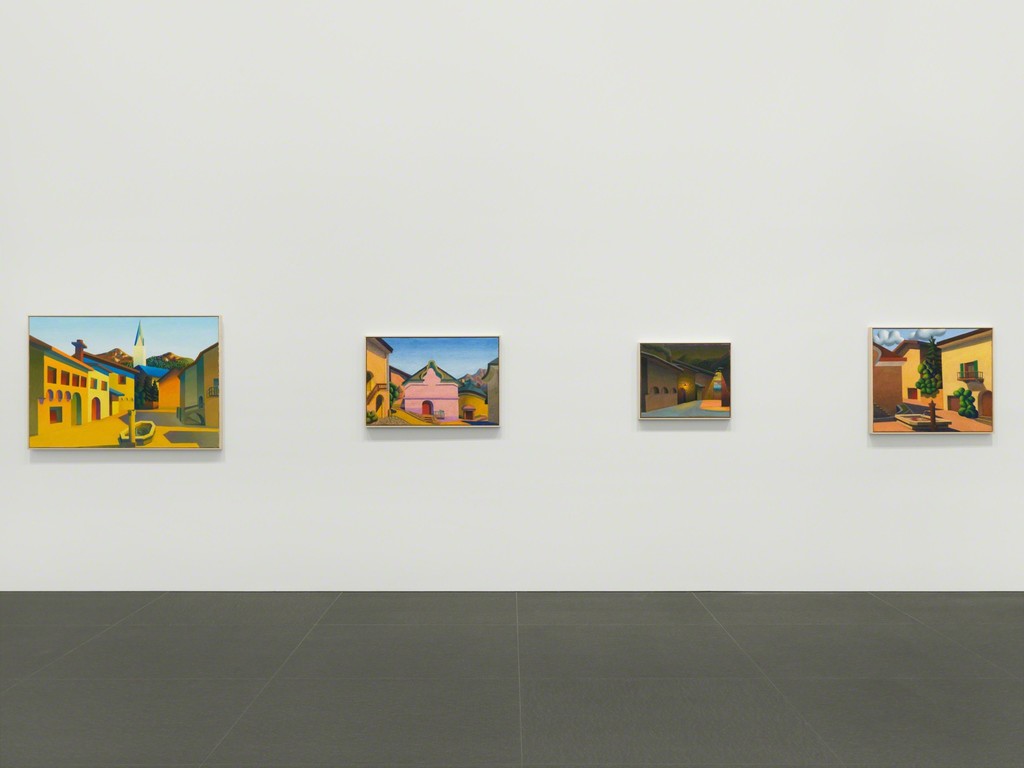 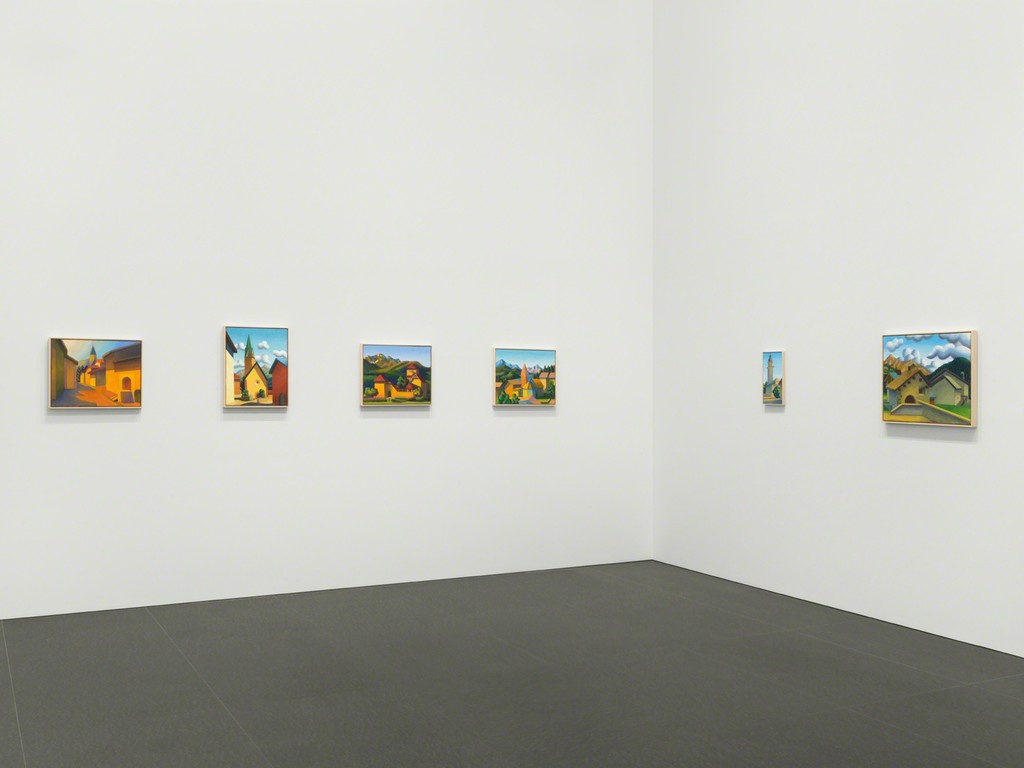 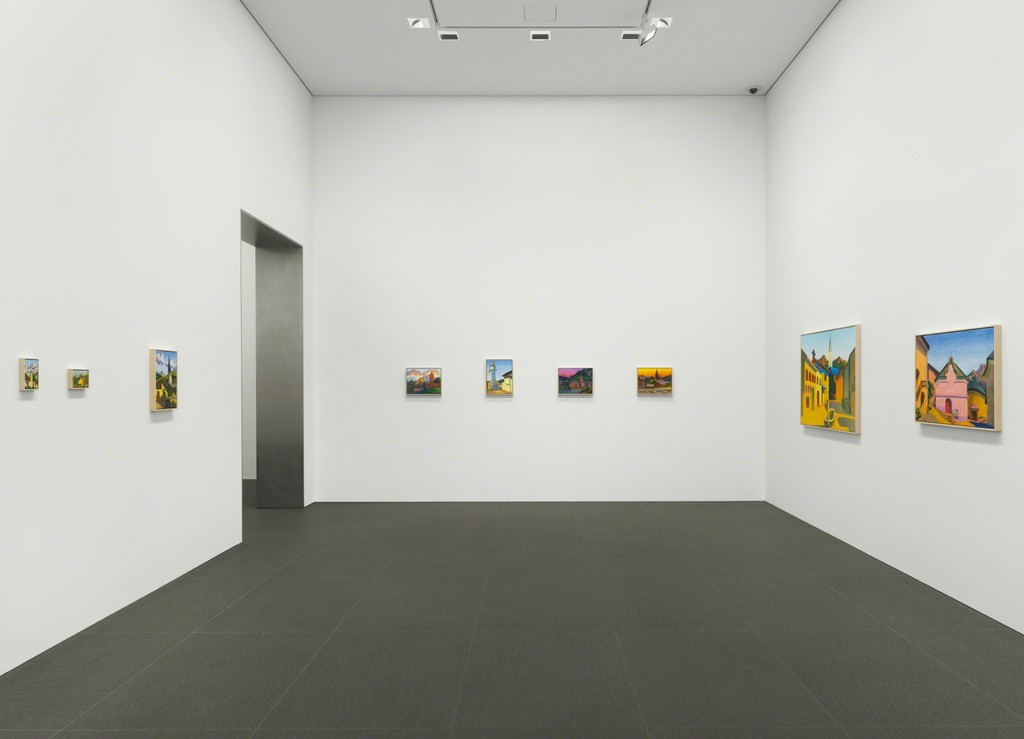 Salvo (born as Salvatore Mangione in 1947 in Leonforte, Sicily) belonged in the 1960s to the Turin circle of Arte Povera, being particularly close to Boetti with whom he shared the studio. In the early 1970s he began to carry over the themes of his art into painting, whereby the genesis of Western painting became a decisive aspect of his considerations. In 1980 he writes: „When I think of „painting“ I imagine a passage through the centuries, something like this: Duccio, Fra Angelico, Raphael, Rembrandt, Goya, Renoir... It’s much more useful for me than a sequence like Picasso, Mondrian, etc. etc.“. Further, he says “to remember is one of the instruments of thinking” Using his painting to remember and reflect, he works on mythological subjects, and the series of Capricci with temples and ruins, and finally he embraces the classical theme of the landscape in all its variations. In fact, the thread connecting his pictorial research since 1973 up to his death in 2015 is the artist’s hyper-consciousness of the memory and tradition of images. Previously quotes were explicit, now they are simultaneously broken up and condensed, a kind of signage along an artistic and philosophical voyage where we continuously recognize references to Giotto, Piero della Francesca, Giorgio de Chirico or Carlo Carrà.

Salvo’s interpretations of landscapes in general and the Engadine more particularly are places of solitude, houses without windows, clouds like cotton balls, timeless, artificial compositions. His works are neither comforting nor pleasing, but put us in front of a crazed and amazing universe made of dematerialized images, façades painted in glowing colours, dramatic atmospheres quietly covering up a sense of underlying anxiety and discomfort.