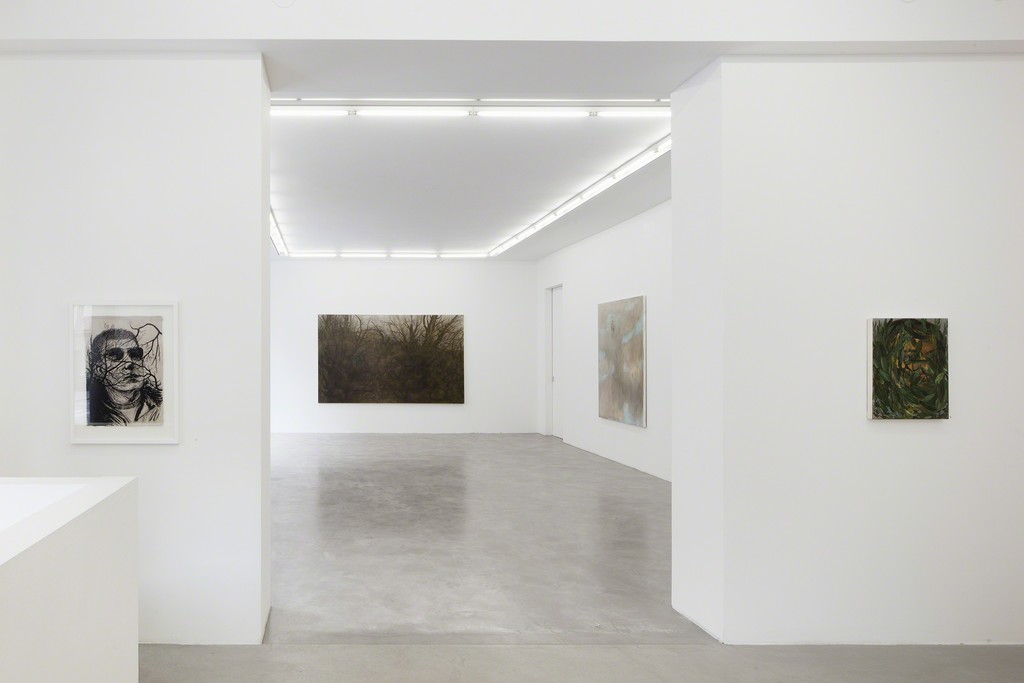 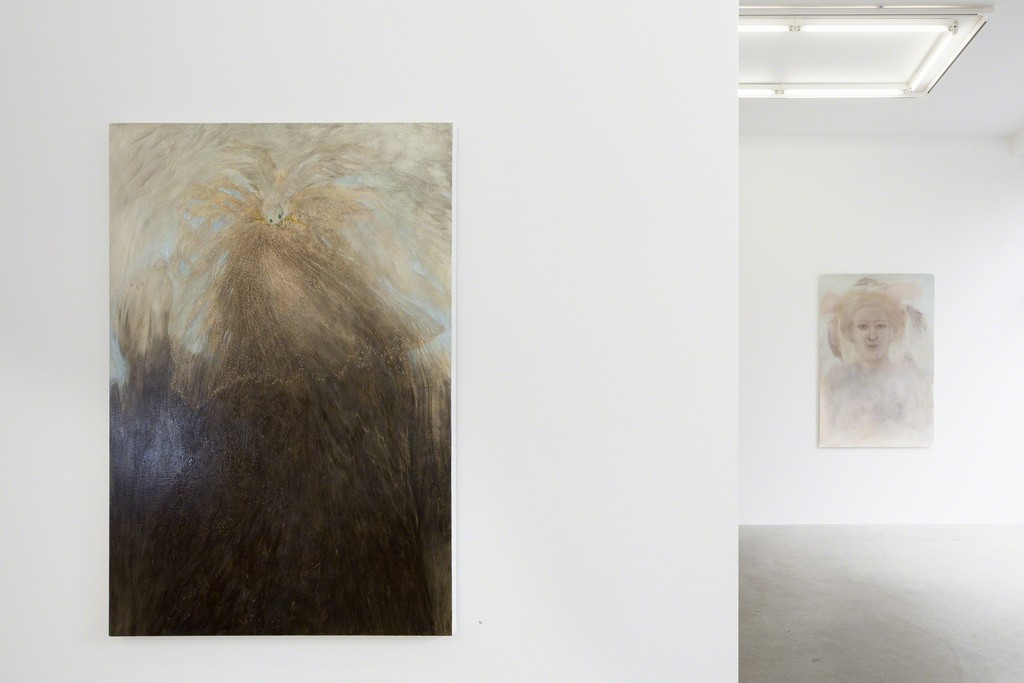 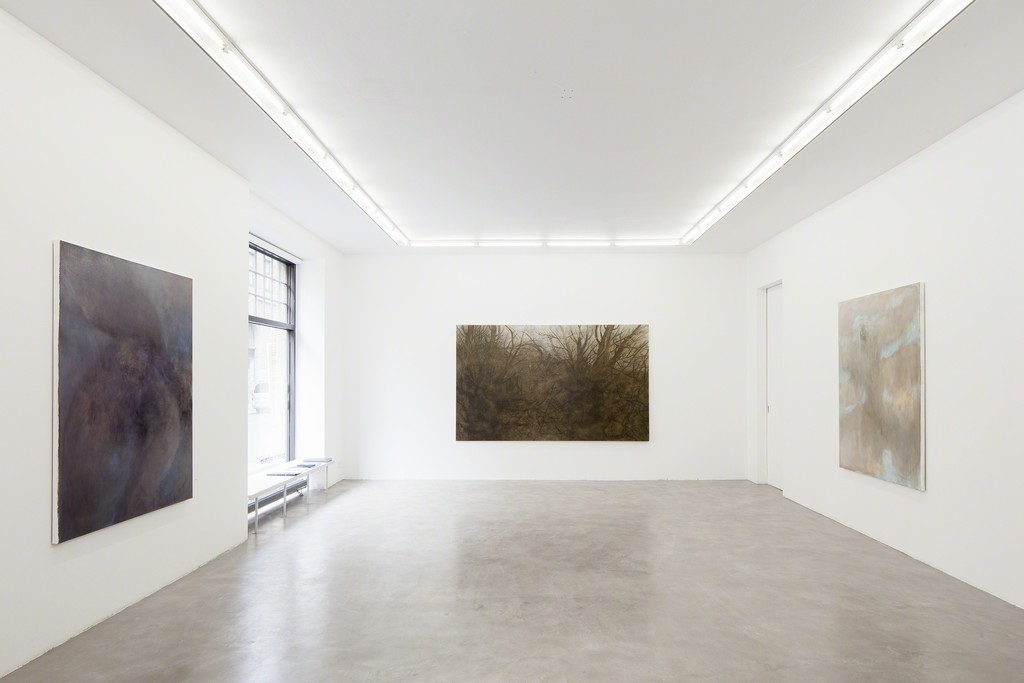 Elina Merenmies (born 1967) is an artist carrying on, adeptly practising and reforming a long tradition. The techniques that she uses – mixed media combining tempera and oil painting on canvas and India ink on hand-made paper – achieved their present forms between 500 and 1,000 years ago. Her relationship to her work, her attitude, also derives from the past. She may work on the same piece from one year to another – at best from one decade to another. “Well, it took so long, because I couldn’t get it finished any earlier!” And then she laughs.

Laughter is important and it, too, is part of Merenmies’s attitude to herself, to people, and in a sense to art as well. As we know, tragedy and comedy are surprisingly close to each other and when the mood that she expresses in an artwork is at its most brutal, a touch of humour will often appear to break and lighten the effect. It’s all about the point of view.

Elina Merenmies’s extremely skilful and sensitive paintings create a mythical and mystical world of their own, but they also lead us to see our own world more sharply and to understand ourselves better. Merenmies has a great capacity for empathy: she knows and understands human fear, anxiety and loneliness, but her works never express desperation – only hope.

Clouds are the theme of the present exhibition. The softly massive abundance of clouds takes on the shapes of barely discernible figures and spirits. They seem to symbolise the possibility of new beginnings, new and happier combinations in the world.

Elina Merenmies is a duly admired and beloved artist. Her works are included in leading public and private collections in Finland, the collections of several Nordic art museums, such as the ARKEN Museum for Modern Art and the Uppsala Art Museum, and European and American private collections. In recent years, works by Elina Merenmies have been on display in solo exhibitions at Kunsthalle Helsinki (2012) and the Nordic Watercolour Museum (2010), and in group exhibitions at the Sara Hildén Art Museum in Tampere (Women’s Weapons: Lipstick and Tears, 2015), the Kiasma Museum of Contemporary Art in Helsinki (Elements, 2015), La Maison Rouge in Paris (Le Mur, 2014) and the Gothenburg Art Museum (New Acquisitions, 2013–2014), among other venues.