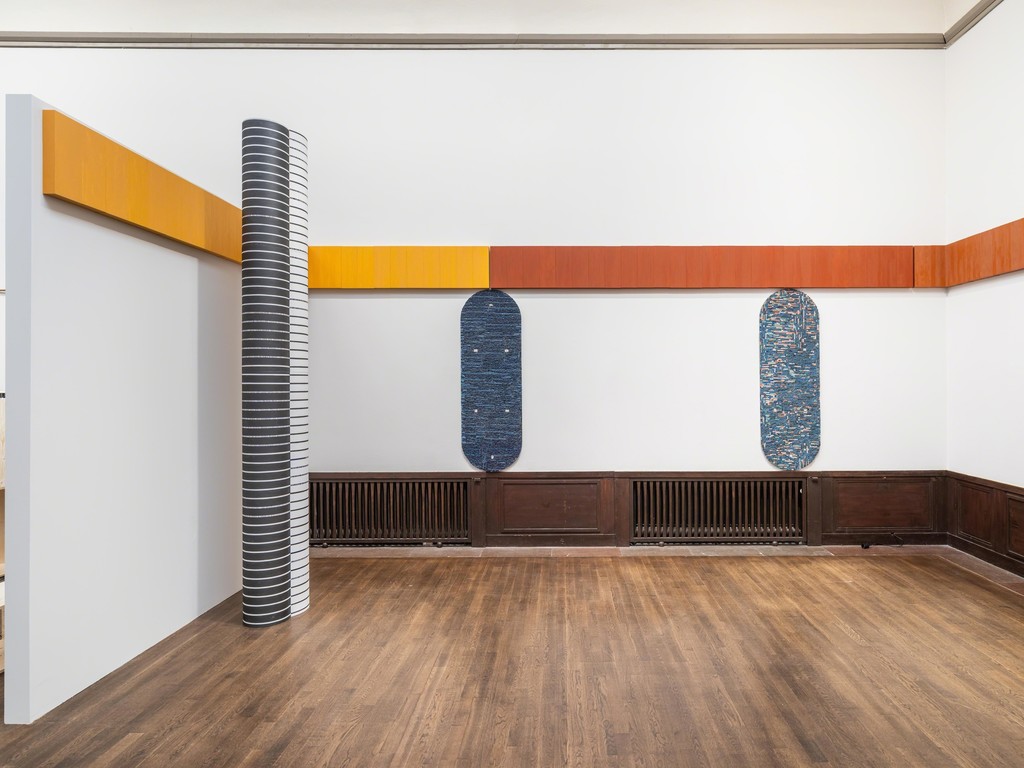 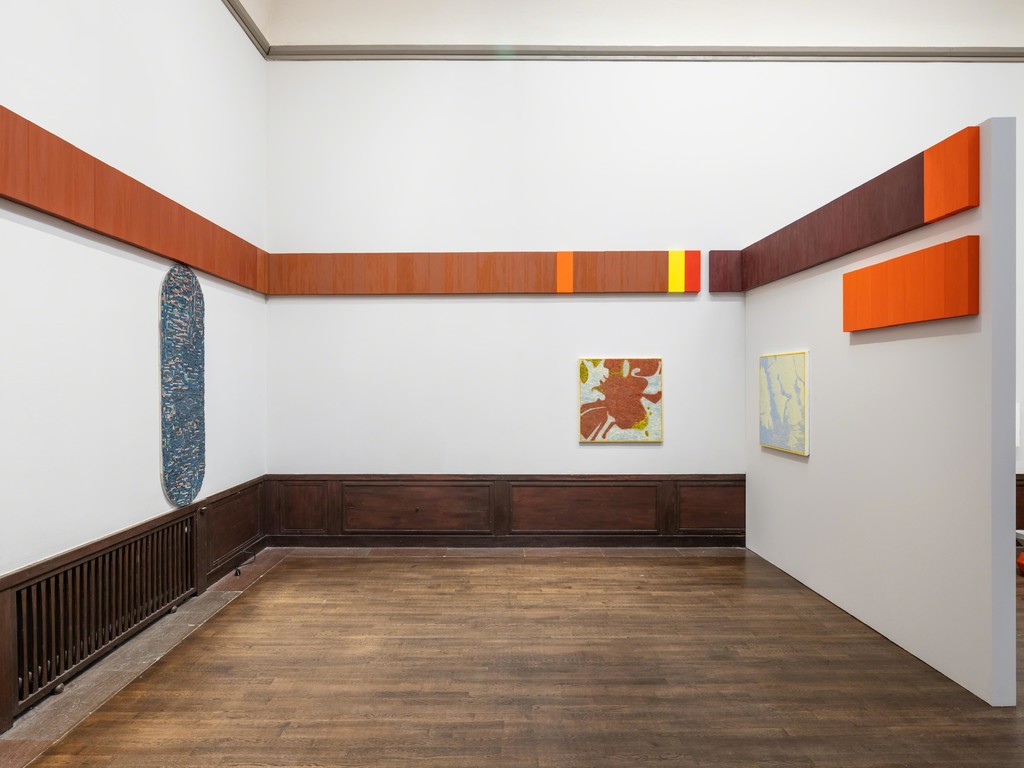 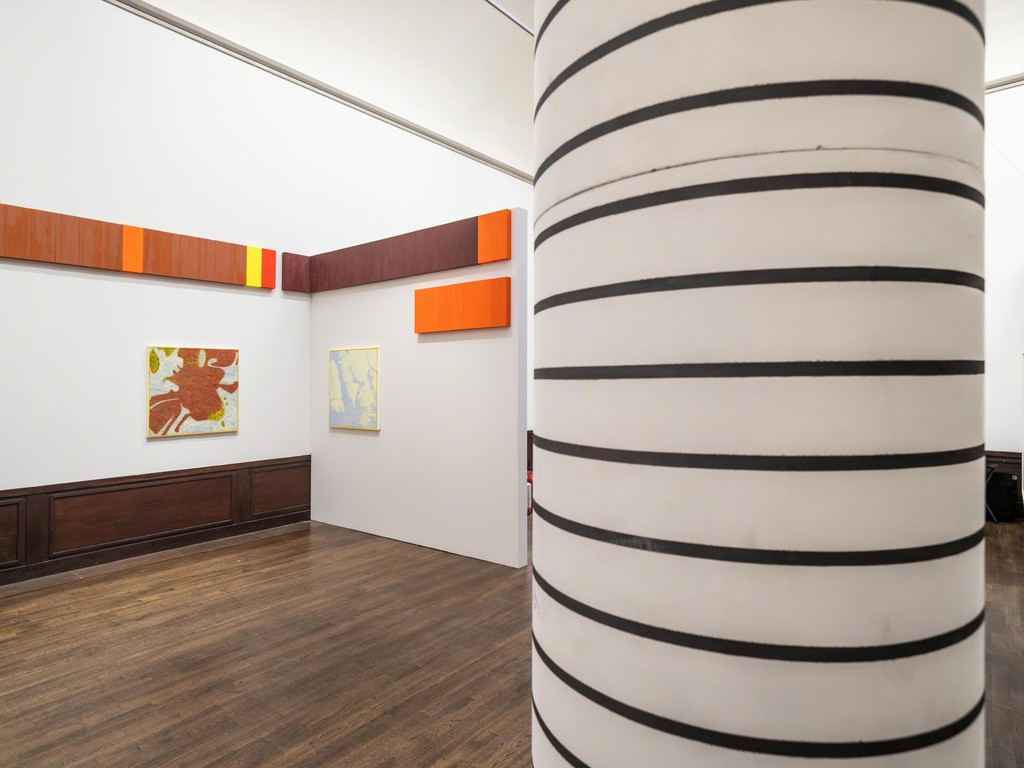 Characteristic features of Silja Rantanen as an artist are her exceptionally acute powers of observation and her deep ability to assimilate things. She is continuously internalising information, visual stimuli and experiences, moods and memories. From there she goes on, partly unconsciously and partly in highly explicit ways, to analyse this store of information and emotion to find ideas for her new works. It is also typical of her that she continues to develop, daring to step off the beaten track and take risks. Therefore, her works are always truly interesting. Their visual layeredness and references to the forms of everyday life and culture alike naturally fascinate viewers interested in life and cultural history. But these properties are mainly an incentive and starting point leading to her works. The deepest content of her works lies in their sensory synthesis, the lore and heritage of art coming alive once again in a new way.

On show at MARKET will be a large scale model of Rantanen’s work Where Are You, Jacques Bernis?, the control tower of Arlanda Airport from 2000. She will also display two oval smalto mosaic pieces taking their shape from cartouches, the framed emblems of Ancient Egyptian hieroglyphs. One of them is titled Cartouche and the other one is Fondamentina, referring to the term for the narrow canal-side pavements of Venice. The colours of Fondamentina repeat the reflections of brick-coloured buildings along the pavement in the waters of the canals. There will also be two smaller paintings by her, maps of Helsinki and Pellinki island in Finland painted from memory. Linking the ensemble of works and encircling the whole exhibit is a painting of 111 parts consisting of brick-shaped and thus three-dimensional parts with the title War and Peace, naturally referring to Leo Tolstoy’s novel.

The collection tells a great deal about the way in which Silja Rantanen works. She is a conceptual yet always sensual artist. In the background of her works are human culture and its ancient and present manifestations equally in the form of literature, architecture, paintings, signs and ways of presenting information.

Silja Rantanen is one of Finland’s most highly regarded artists She has received the Ducat Prize of the Finnish Art Society, the Nordic Art Prize of the Edstrand Art Foundation, the Ars Fennica Prize, the Second Prize of the Carnegie Art Award and the Culture Prize of the Finnish-Swedish Cultural Foundation. Rantanen has also been awarded the decoration of Commander of the Order the Lion of Finland and the Pro Finlandia Medal. She has represented Finland at the Venice Biennale and has been Artist of the Year of the Helsinki Festival, Artist Professor, and professor at the Royal Institute of Art in Stockholm and the Finnish Academy of Fine Arts. The Sara Hildén Art Museum held a Silja Rantanen retrospective in 2011. Rantanen completed the degree of Doctor of Fine Arts at the Academy of Fine Arts of the University of the Arts in Helsinki in 2014.