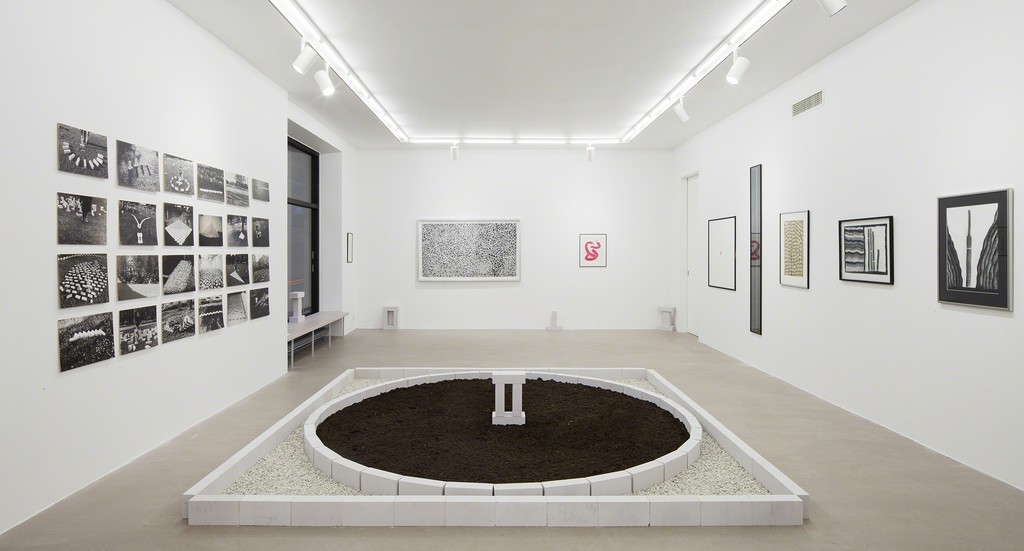 Jan Olof Mallander (born 1944) began his involvement with art – both making art and writing about it – in the 1960s. At a time when the Finnish art world was closed and focused inwards, he travelled in Europe, visited New York and familiarized himself with the latest orientations and thinkers in art.

Underground, Fluxus and conceptual art found their first expressions in Finland in the artworks and writings of J. O. Mallander. At the time, values and forms of perception that are now self-evidently included in art, were completely new at the time, arousing either mirth or hostility in the art establishment.

There were also similar attitudes. The Elonkorjaajat (Reapers) group emerged in the early 1970s. Along with Mallander it included many young artists, who went on to establish their positions in the canon of Finnish art. They included Olli Lyytikäinen, Carolus Enckell, Antero Kare, Markus Heikkerö and Ilkka-Juhani Takalo-Eskola.

In the 1970s, Mallander founded Halvat huvit/Cheap Thrills, an alternative gallery that featured the work of the Elonkorjaajat group, foreign artists and international art projects. It was the grandfather of all the important and esteemed artist-led galleries that we have today.

J.O. Mallander works with photography, installation, paper sculpture, assemblage, drawings and happenings, among other media. His work is consistent in terms of content. It can be ironic, funny or critical but the intellectual aspect is always emphasized instead of matter.

He continues the artistic activity that he began in the 1960s. As a whole, it is an oeuvre whose creative power, wide range and consistency are now clearly evident.

Mallander has been an art critic for the Hufvudstadsbladet and Dagens Nyheter newspapers, among others. He has edited the magazines Iiris and Aura, and has published worked that fall partly within the sphere of literature and partly in conceptual art. Before the word ‘networking’ had even been coined, Mallander was meeting artists and thinking, maintained international contacts, made appearances abroad and created networks like no one else in Finland.