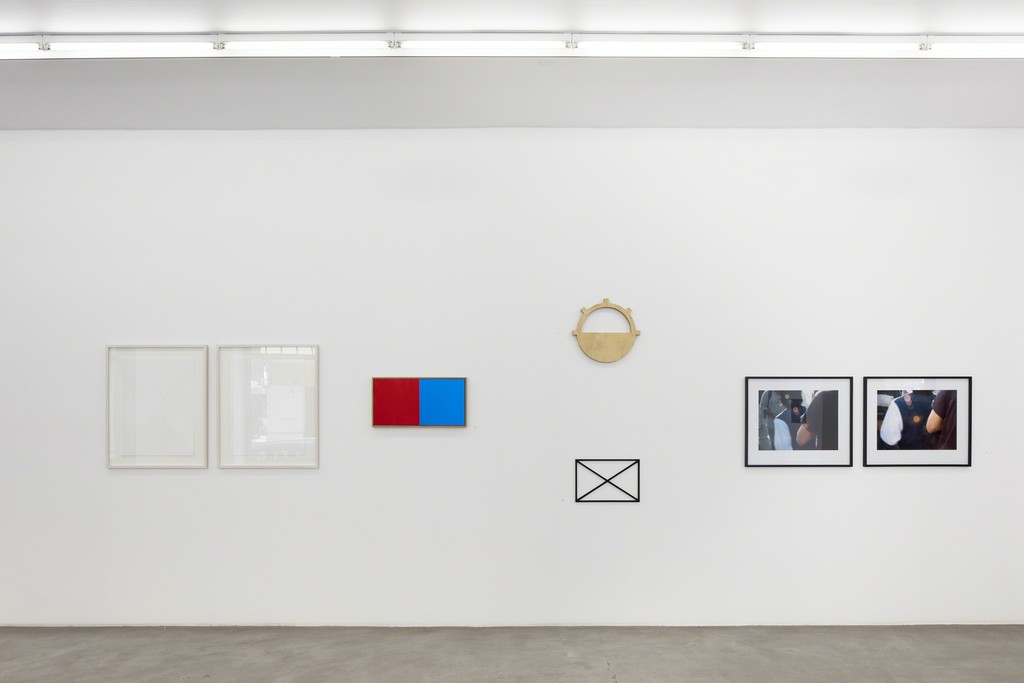 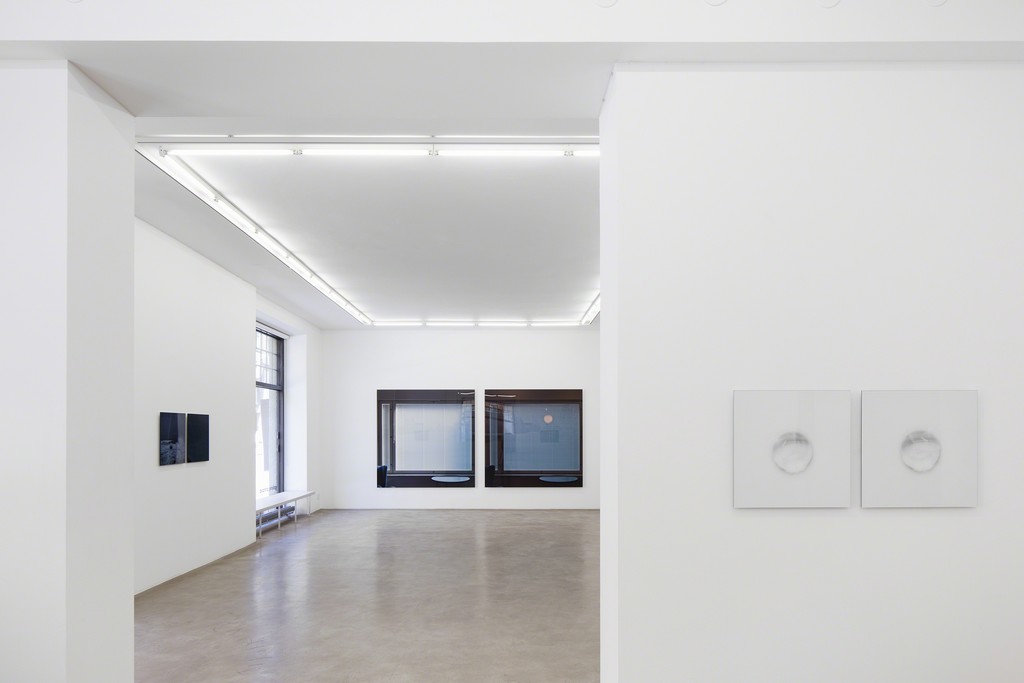 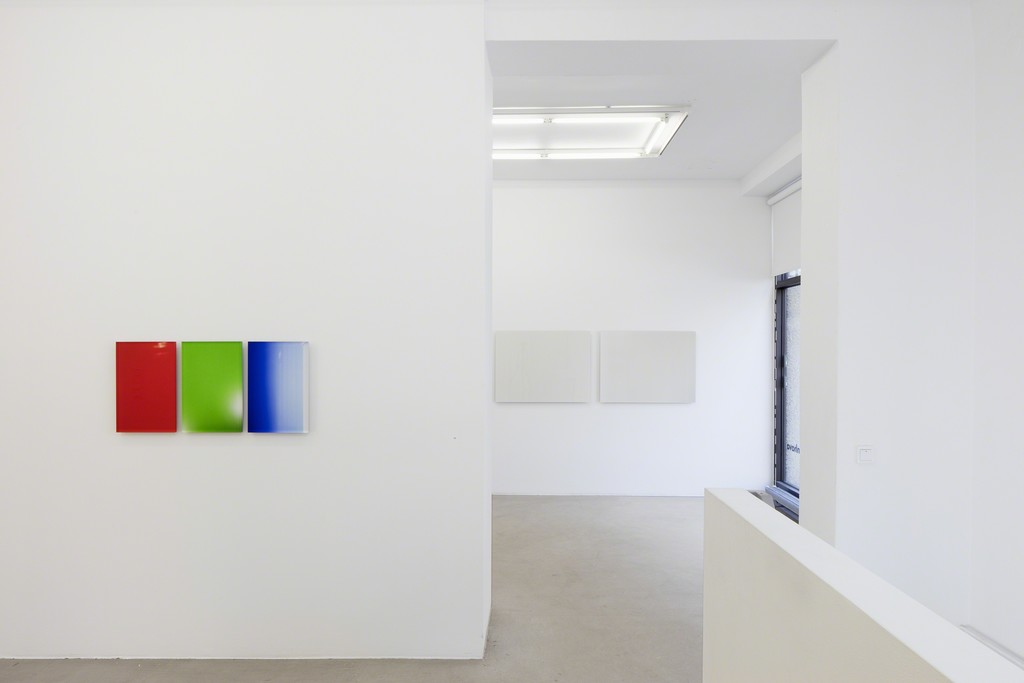 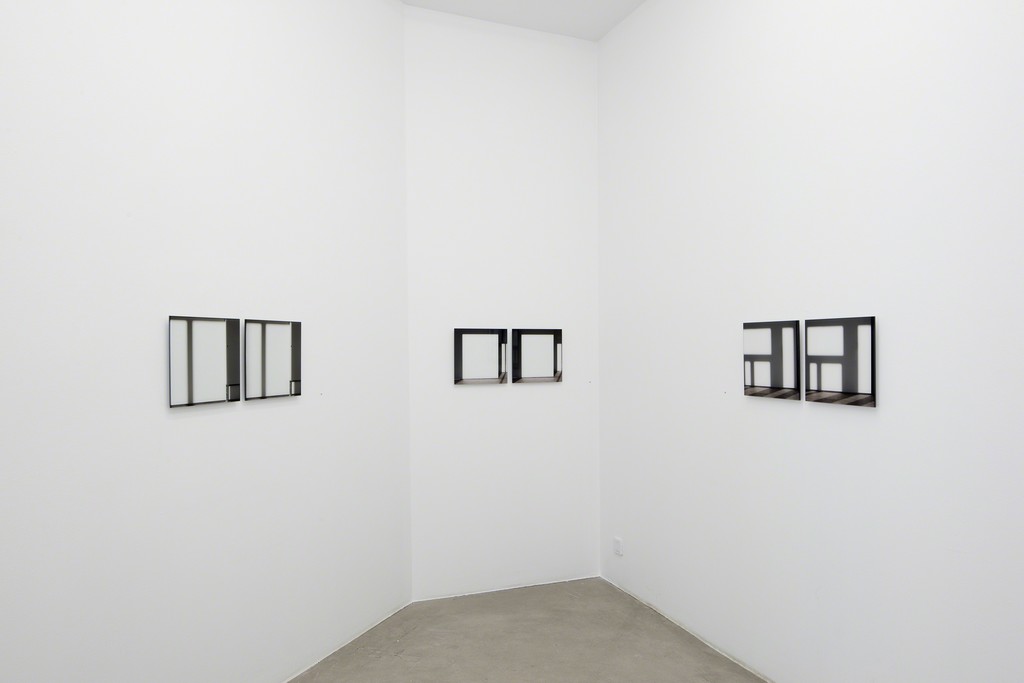 During his career, Marko Vuokola (b. 1967) has created a wide range of works from physical installations to pieces employing light and sound, drawings, paintings, folded paper works, objects, photographs and video pieces.

In light, video and sound works time is naturally an inevitable element. But also in works of other kinds by Marko Vuokola, it is present in a broader sense than the time needed for viewing.

A goat tied to a string eats a perfect circle on a lawn. On a ship with floors covered with carpeting of synthetic fibre Vuokola marks places giving him a static electric shock with a small lightning sticker. He plays pinball in different countries and on different continents, and every time he gets a top score he documents it. In his large ‘Seventh Wave’ series of works, Vuokola took photographs of the same subject at different times, choosing a pair for the work. In some cases, the time difference between the images is clearly visible, while in others it can be barely perceived. Weeks are needed for panning a gold nugget the size of a speck of dirt under the fingernail; this piece is shown as a barely perceivable thread of gold together with a map of the panning site.

Vuokola arrests time, capturing in a photograph the fleeting microsecond inaccessible to our senses. He lets us understand how far, how many light-years away, is a star that we can barely see but with sufficient enlargement turns into clearly defined squares of colour.

Our life is time. Of course, it is also sensations, feelings, memories and things that are forgotten, but all of them and the other contents of life are defined by time.

Considerations of this kind regarding the special nature of our being underlie the art of Marko Vuokola. His particular areas of interest are thus issues of seeing, perception, knowledge and time, and although aesthetic goals do not predominate, his works also become beautiful in some inexplicable way.

Garret Publications’ extensive book on the art of Marko Vuokola will be launched in connection with the exhibition. The authors of its articles are Maaretta Jaukkuri, Leena Kuumola, Pontus Kyander and Jyrki Siukonen. The graphic design is by Ilona Ilottu of Dog Design.