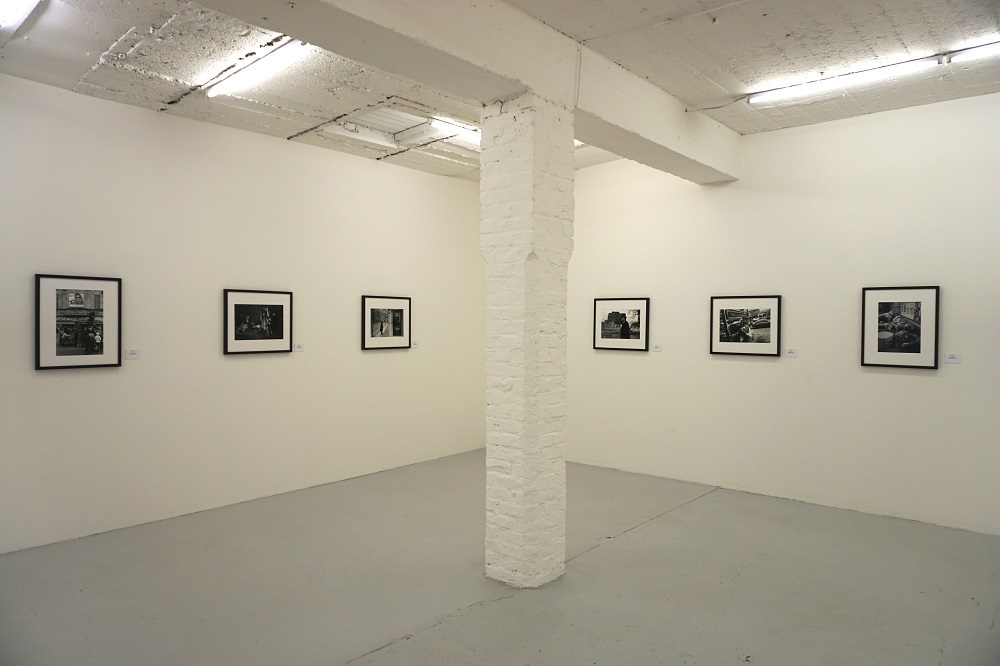 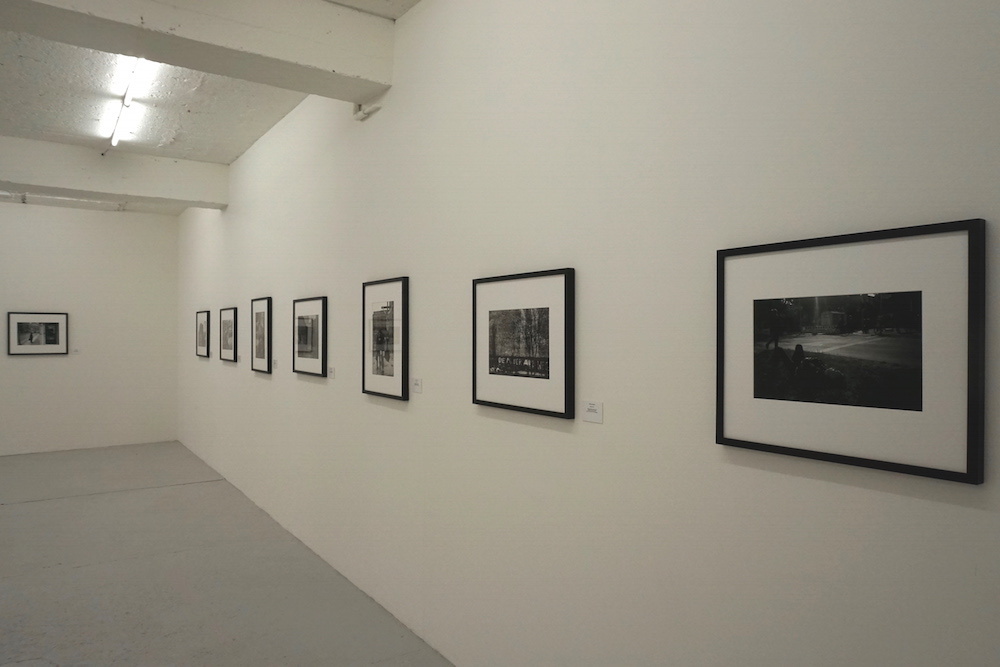 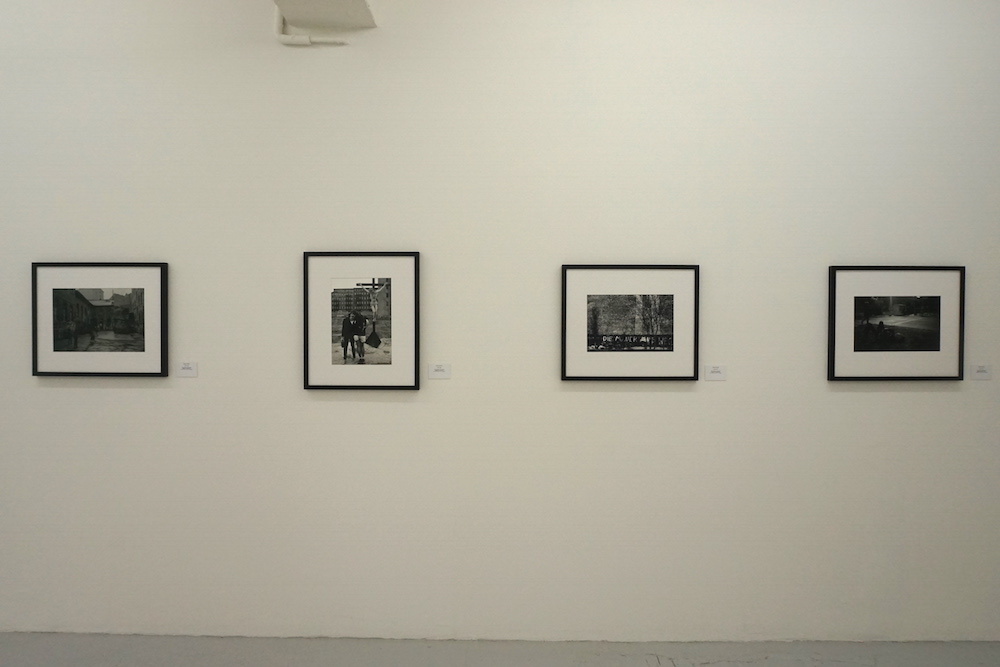 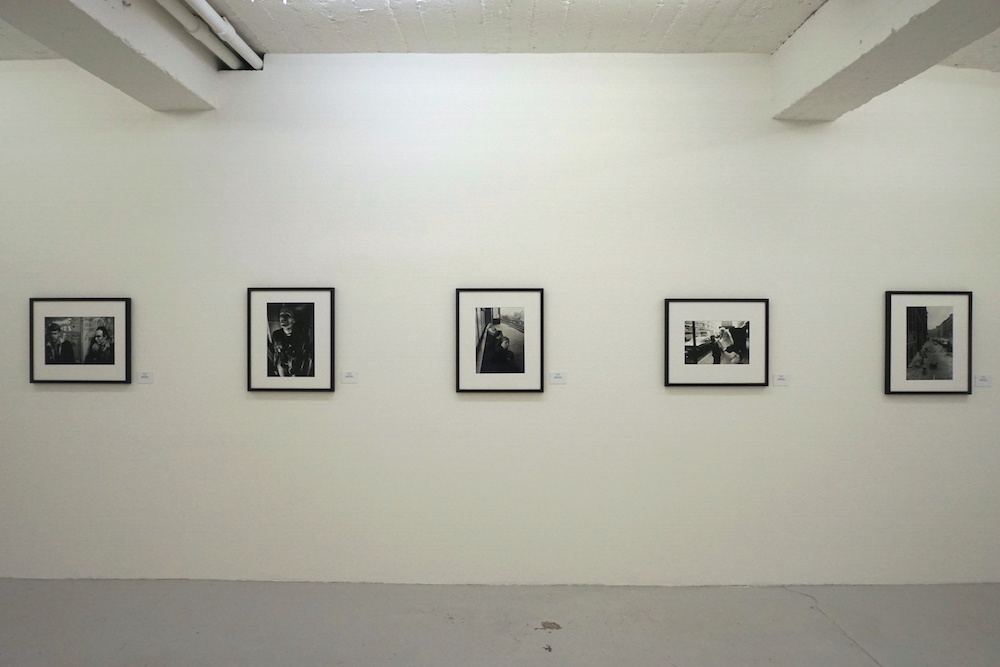 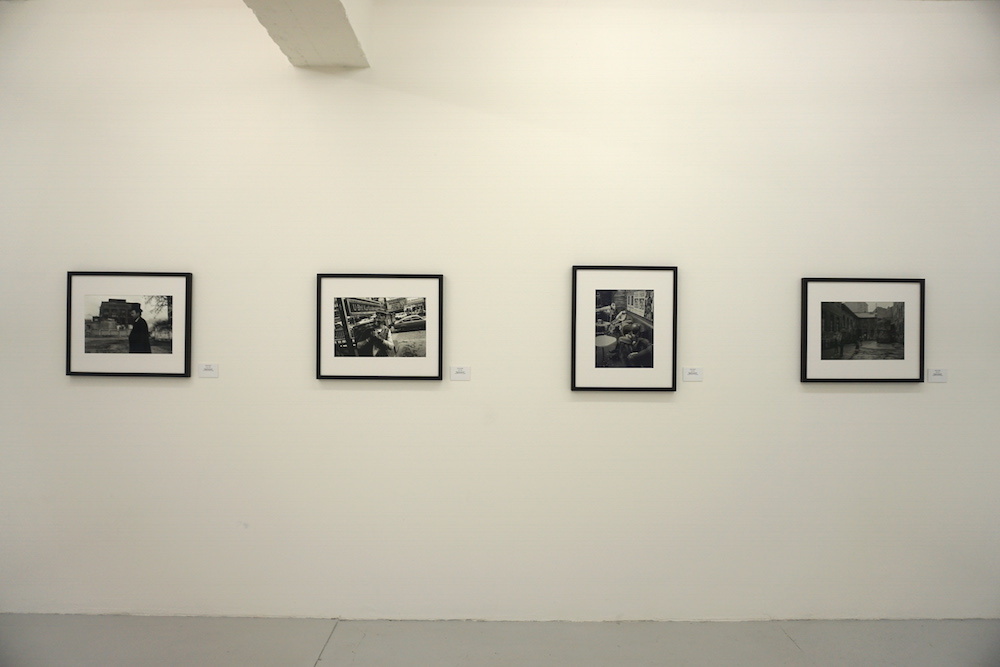 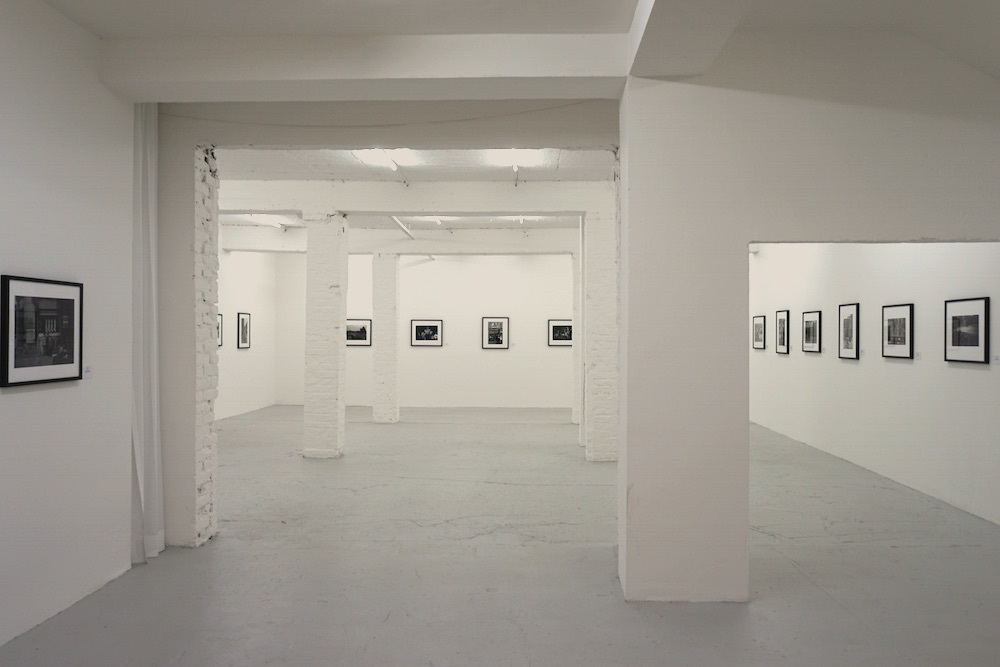 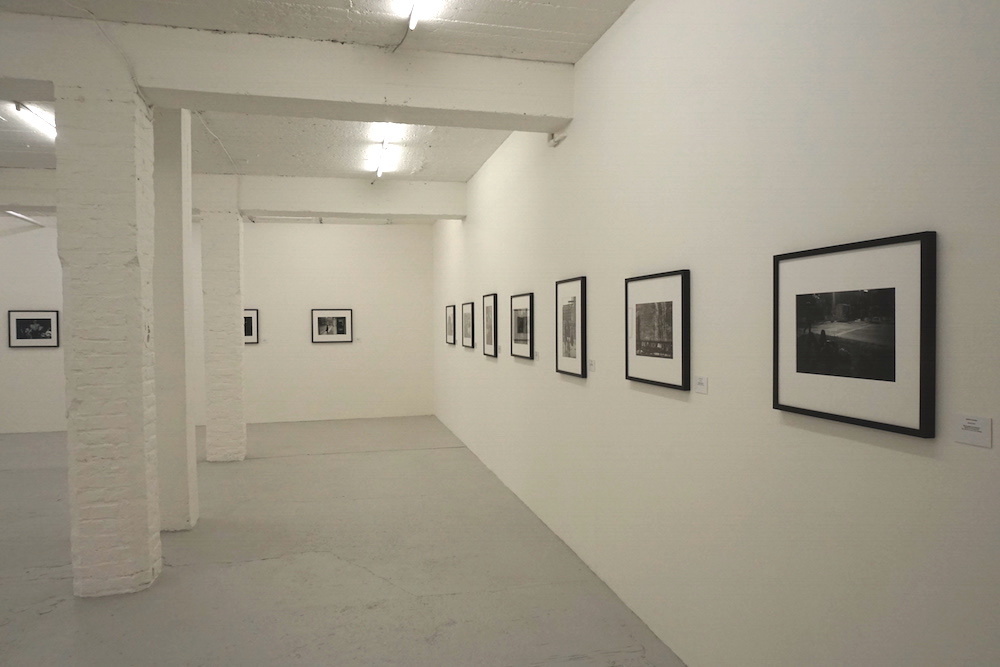 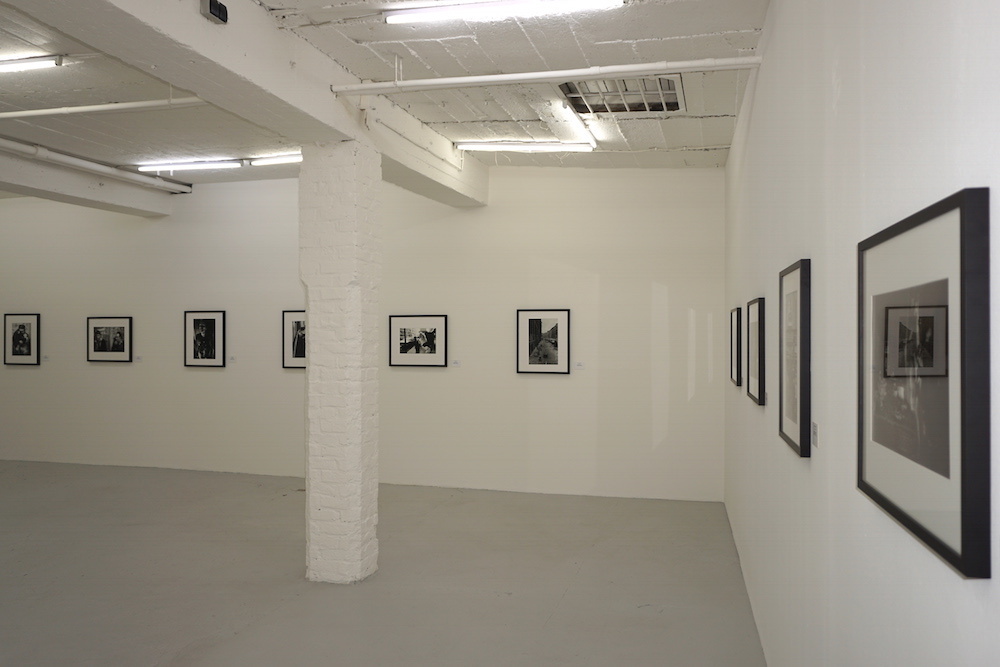 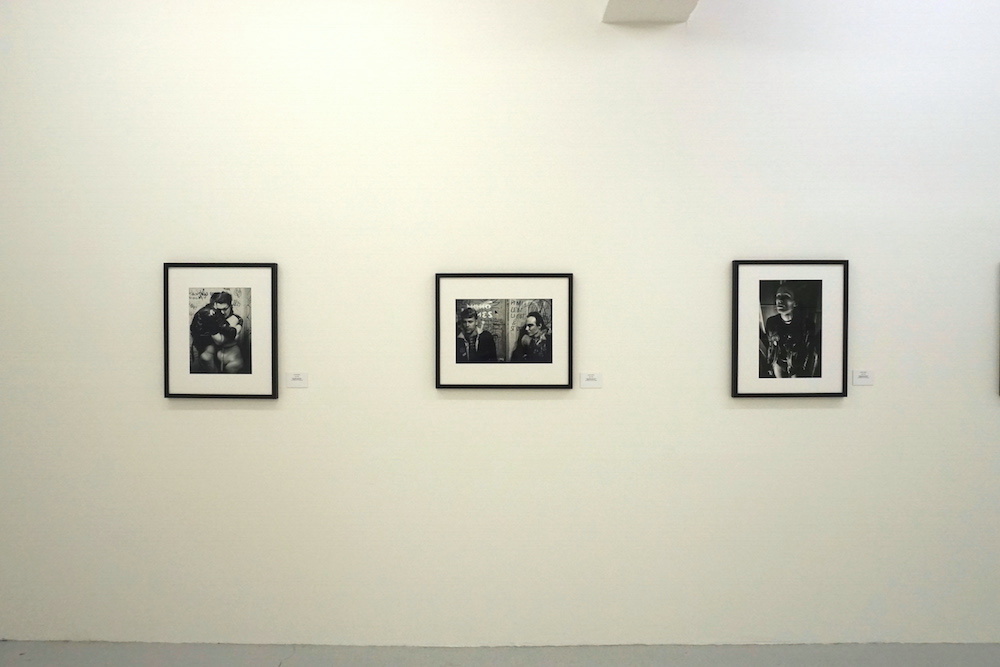 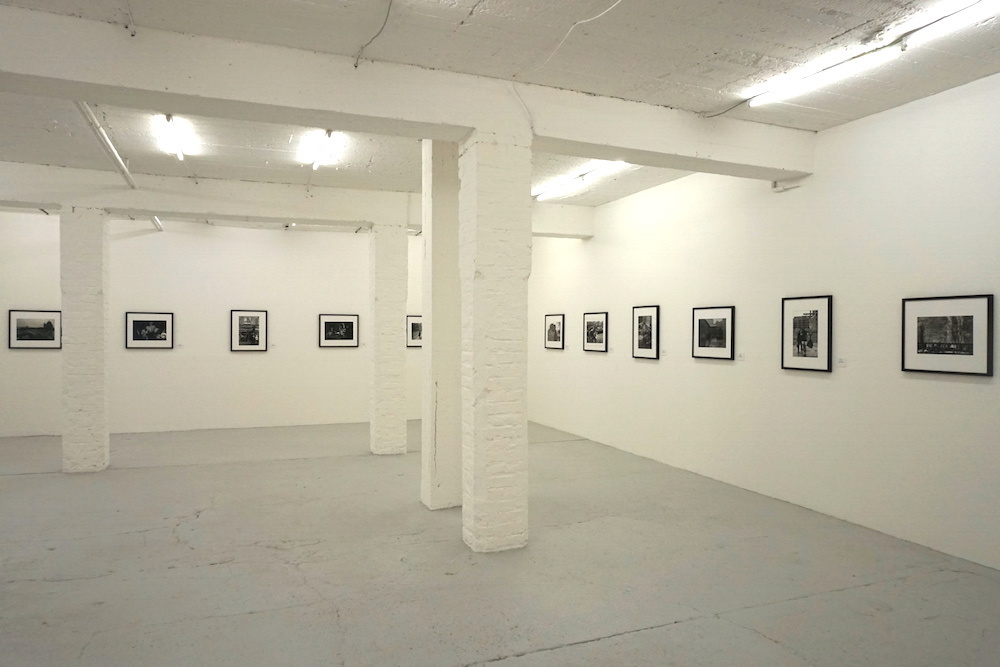 In his new book, BERLIN NOIR, from which the exhibition of the same name is curated, Miron Zownir's urland landscapes and portraits document timeless urban melancholy and the wild life of Berlin in all of its facets. Together, the show & publication are a retrospective of Zownir's photography, created between 1978 and 2016. In 1978, Berlin was more than ever the mecca of nonconformists and artists. An urban oasis of the unsuitable, which promised unrestricted development. A city that has always hovered over the magic of transformation, then as now. Zownir's works from West Berlin, which has been littered with death, drastically documents the rebellious world pain of the punks, the social lack of perspective of dropouts, drug addicts, casual workers or the homeless. His recent works, however, show examples of the "Anything goes" in the Berlin clubs, the celebrated body cult of the Love Parade or commercial sex events, which in turn testify to a seemingly boundless freedom. But here, too, the gloomy abstraction of the black and white breaks the surface and reveals the rushing escape into pleasure and pain, solitude in the mass, a depressing premonition of the "morning after". One thing, however, seems to have remained the same: Berlin is still the longing destination for freaks and slender birds of paradise from all over the world. From the very beginning Zownir gave this extraordinary human being and their "otherness" his attention. Also a number of Berlin originals such as Bruno S., the thickest whore of Germany, Molly Luft, Ben Becker or Iris Berben find their appearance in BERLIN NOIR. His portraits do not remain silent. They are relentlessly expressive and emotional and create a force field in which the individuals become visible with their cultivated passions, in everyday situations, exceptional circumstances or even at the abyss. Miron Zownir was born in Karlsruhe in 1953. He lives & works in Berlin.