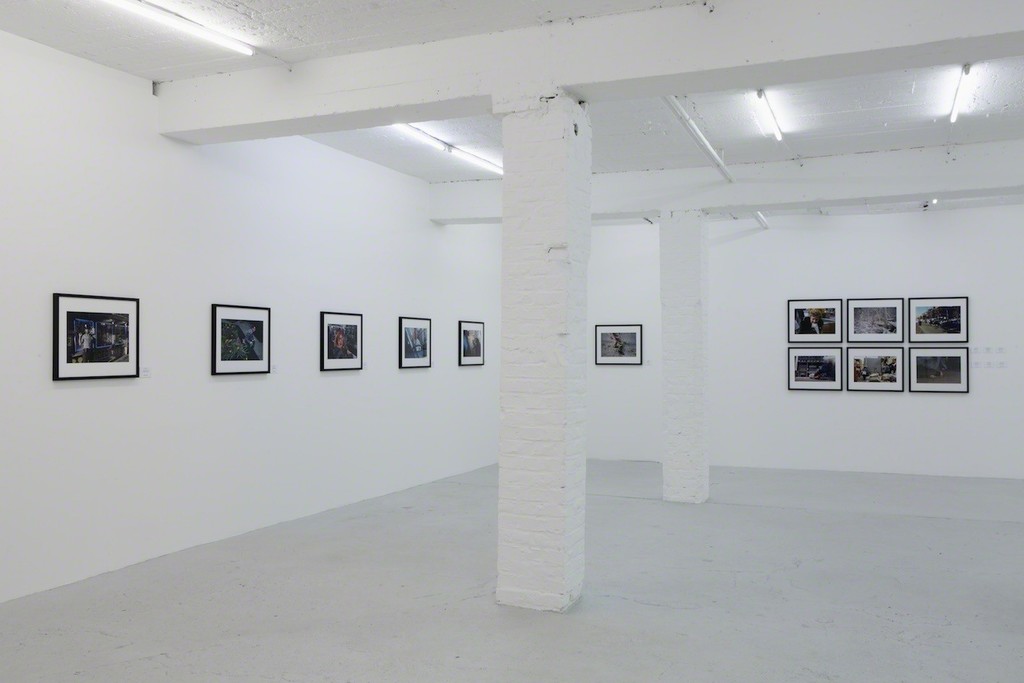 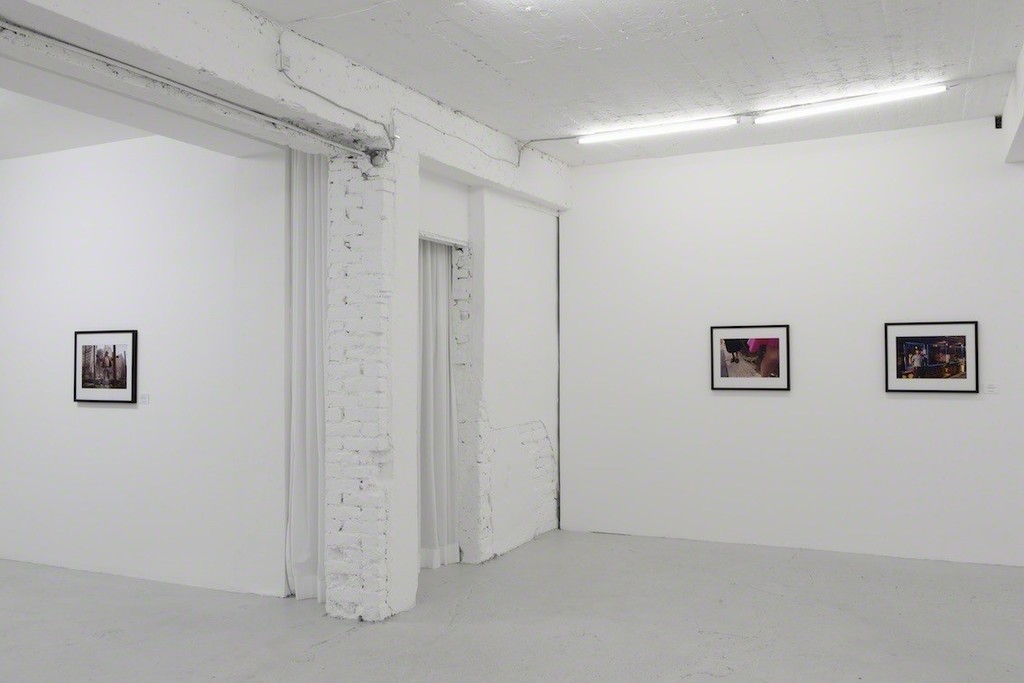 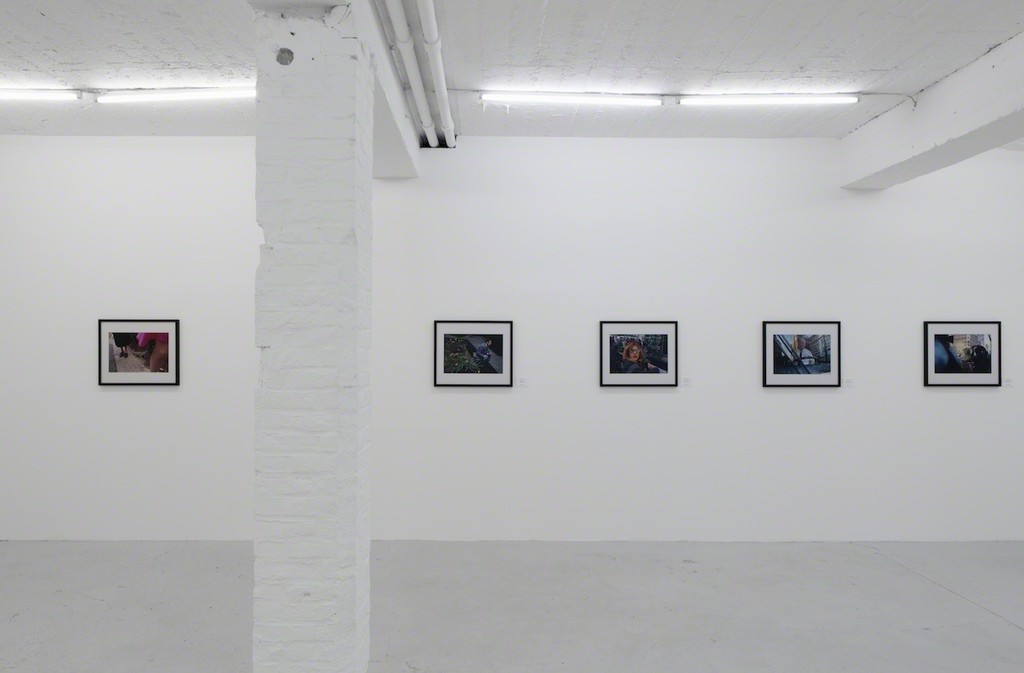 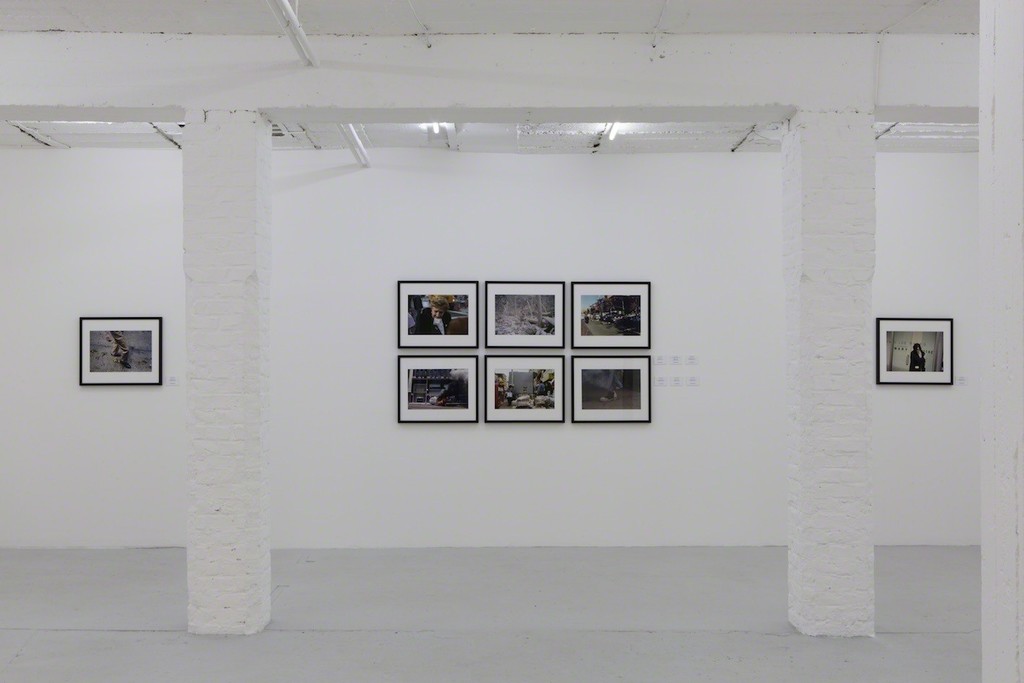 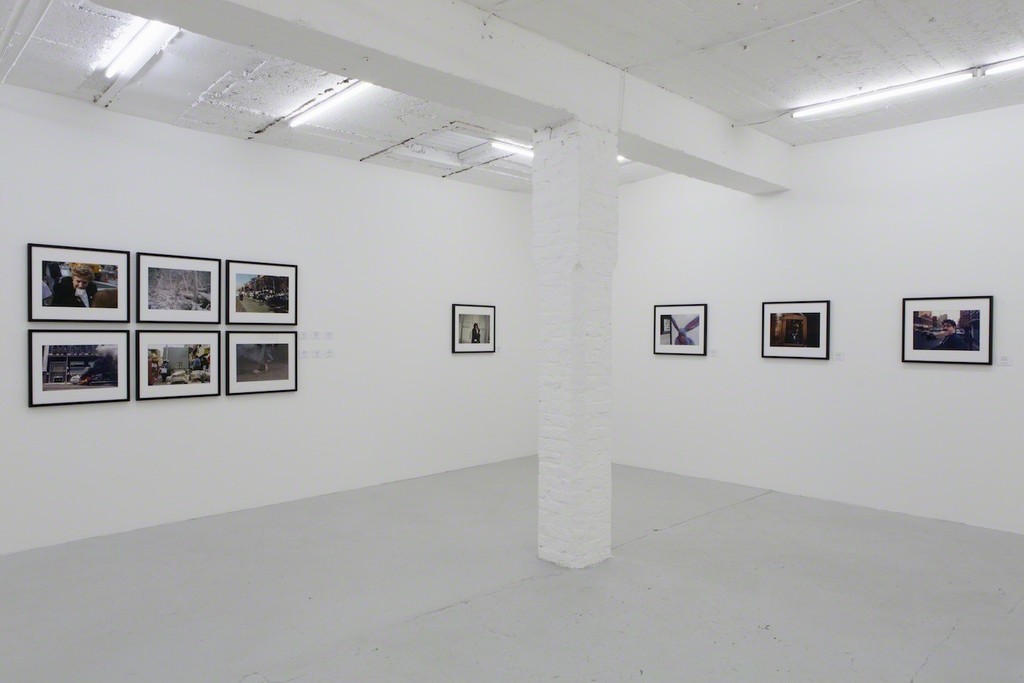 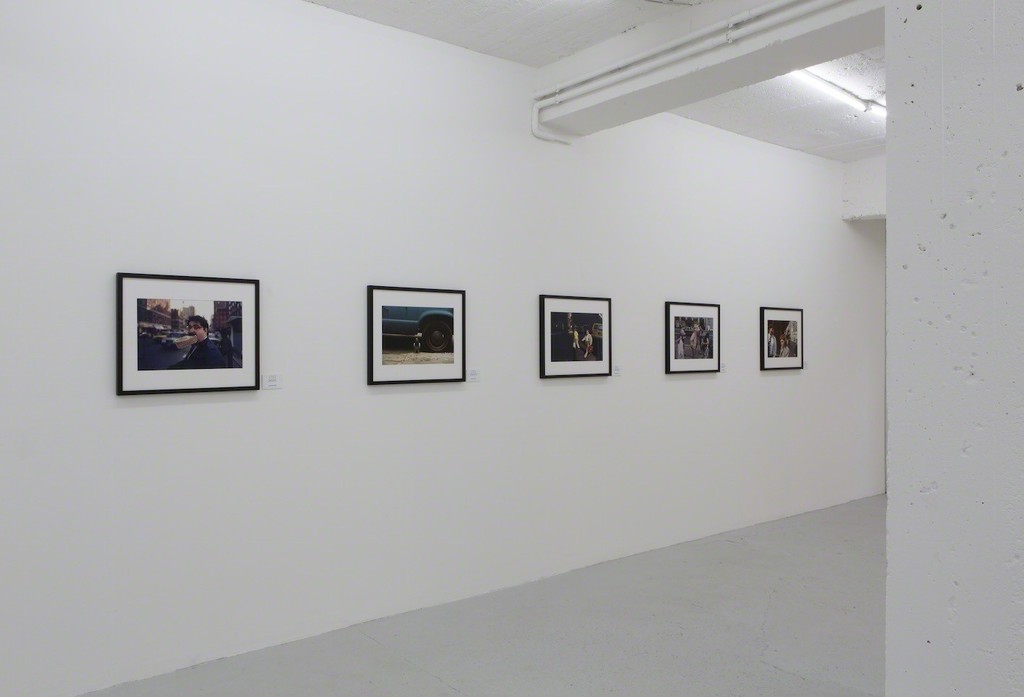 On December 2, 2017, the Galerie Bene Taschen will open its first exhibition with the New York photographer Jeff Mermelstein. Mermelstein’s work has become increasingly known in Germany following the major LEICA retrospective „Augen auf!“, which was shown in Hamburg’s Deichtorhallen (2014/2015) and at C/O Berlin (2015).
In his award-winning series, SideWalk, Mermelstein takes visitors back to the ’90s, and ‚2000s, with his fleeting, charming, bizarre, and vivid snapshots of life in New York City. Iconic works in this series include „Statue (double check by Seward Johnson), September 11, 2001“.
Born in 1957 in New Brunswick, New Jersey, Mermelstein has lived and worked most of his life in New York City. Prowling the streets with a constantly drawn camera and an alert eye, Mermelstein has made a name for himself as one of the world’s leading photojournalists and street photographers. His work has appeared in prominent publications such as LIFE, The New Yorker and The New York Times Magazine.
During the time of New York’s upswing, Mermelstein documented the mood, the characters and the often bizarre sights that made the city so unique. Everyday situations and ordinary people are the primary focus of his work. His idiosyncratic images are yet never composed, and are instead spontaneous records of unaware people going about their everyday lives.
The results are eccentric and often absurd: an inconspicuous man wearing a dark blue rain jacket and spectacles who appears to devour a well-thumbed book; a suited-and-booted youngster walking the streets with a tamed monkey on his shoulder, or instead a proud little Chihuahua standing triumphantly on bundled stacks of newspapers. Like no other photographer, Mermelstein is able to see the different moments and instances that capture the strange and the ordinary, revealing the everyday drama of New York City with a pinch of humor.