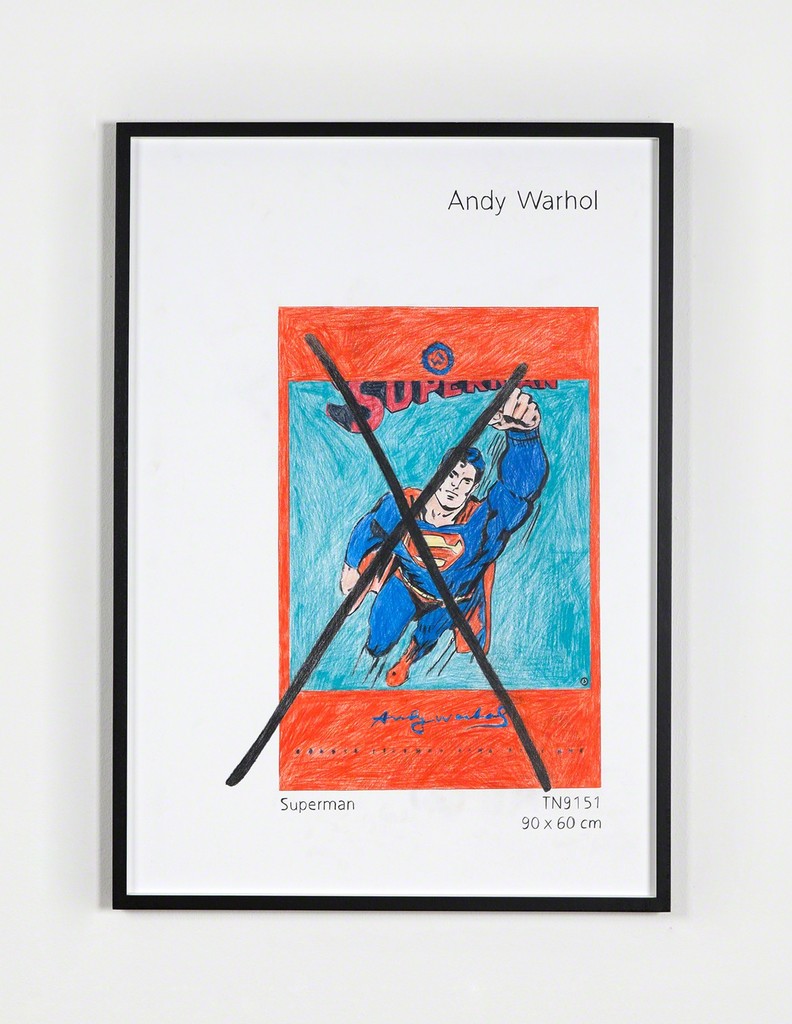 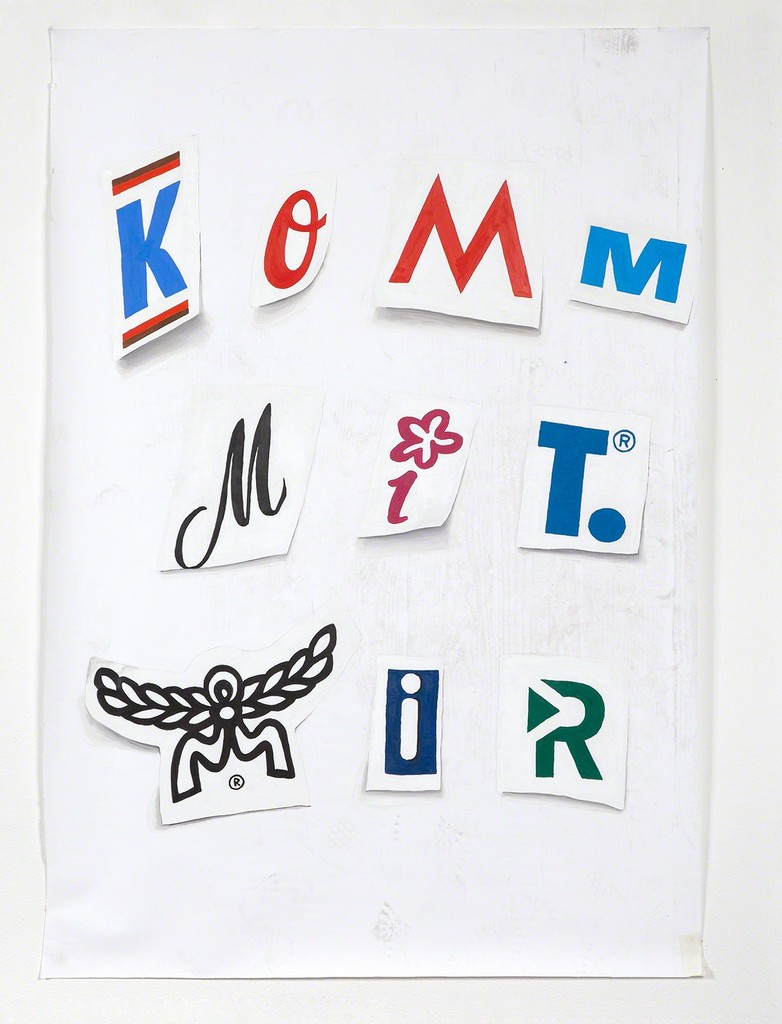 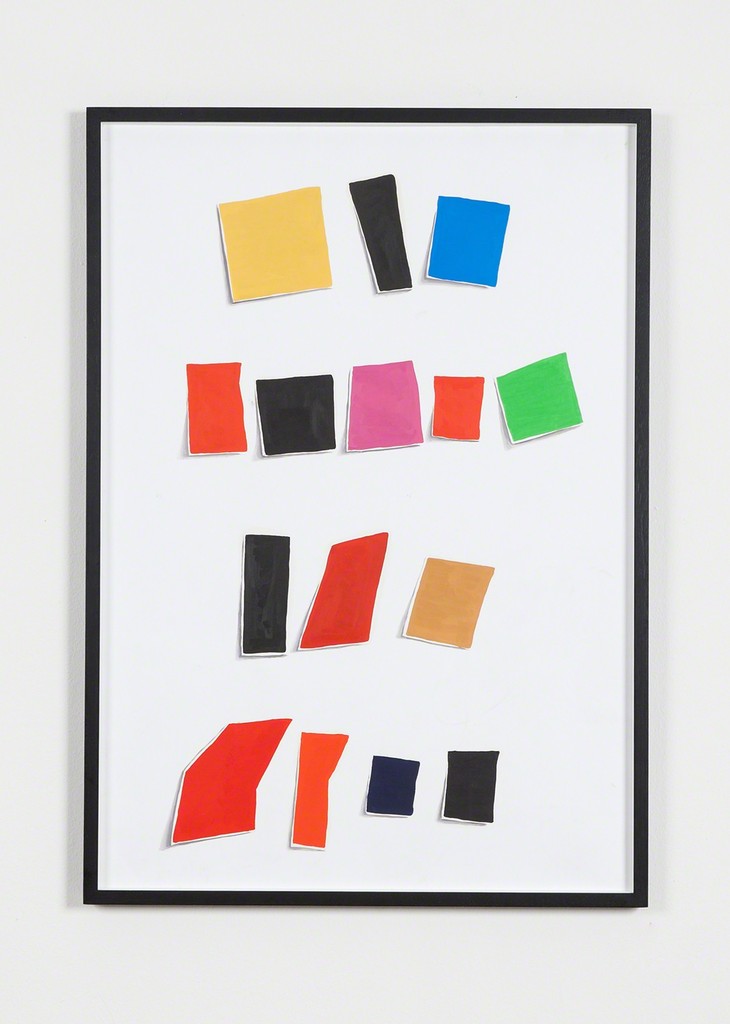 Reality within the stream of images
Text: Elke Kramer

The fact that the perception of reality is conveyed today through the perception of others is the underlying theme of Christian Holtmann's work. Since the TV and print media are fully developed and can be found in every household of the republic, the reality is shaped by the reality offered by the mass media. For the generations that no longer know reality without the simultaneous presence of television and media images, this means also, having seen millions of commercials, video clips, and photos since childhood.
Holtmann initially gave space to these images in his work. Over several years, he produced a large number of small sized works, using templates from magazines, films or television.
Christian Holtmann hence depicts a moment of our world of experience: The perception of social reality is falling apart as in a kaleidoscope; new references and combinations constantly arise.
In his recent works Holtmann adds the word, respectively the written words to his paintings. As if the meaning resulting from the combination of letters could possibly point to an underlying, deeper meaning.
In Holtmann's work, the single word shows a variety of contexts in which it is composed of different fonts and words taken from various letters. Painterly magnified, Holtmann's works become a meticulous, illusory mimesis of font templates.
Christian Holtmann (* 1970 in Rheine, Germany) lives and works in Bremen, Germany.
He studied at the Hochschule für Künste Bremen with Karin Kneffel and graduated from the Hochschule für Künste Bremen in 2006 as a master student with Karin Kneffel.
The exhibition will be presented in cooperation with Evelyn Drewes Galerie Hamburg.
For further information please contact Miriam Schwarz: [email protected]
galerie burster KARLSRUHE
Opening hours: Wednesday – Friday 2-6 pm, Saturday 12-3pm