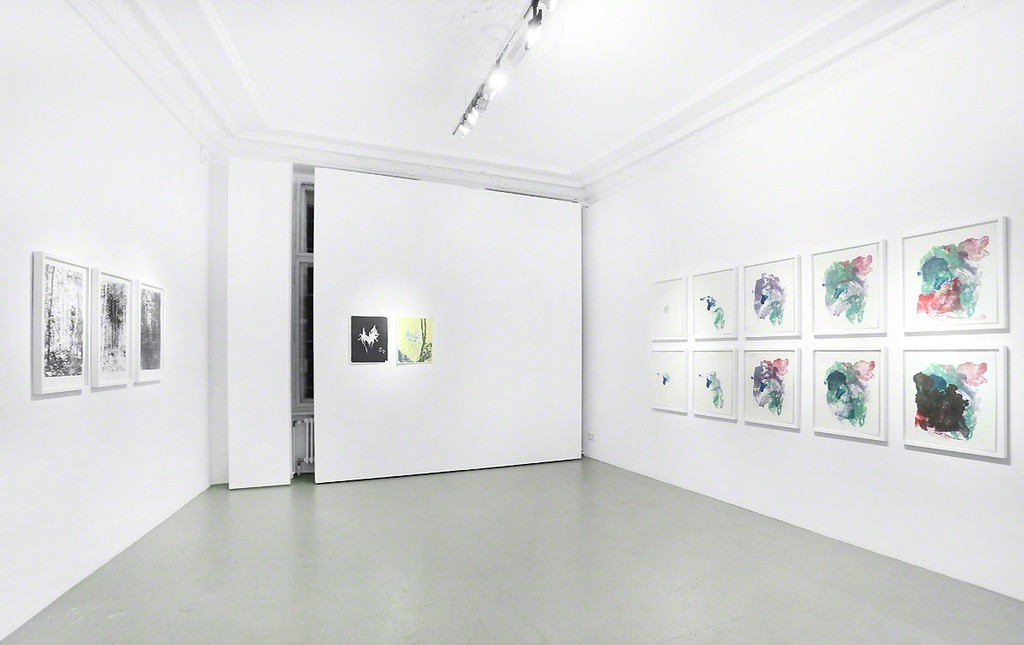 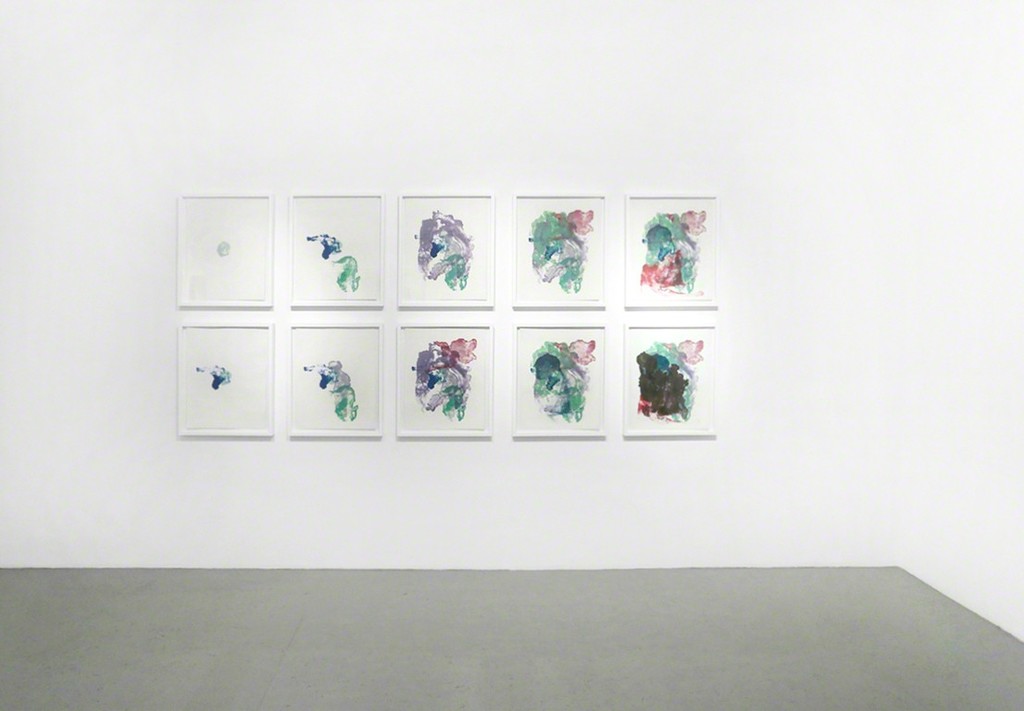 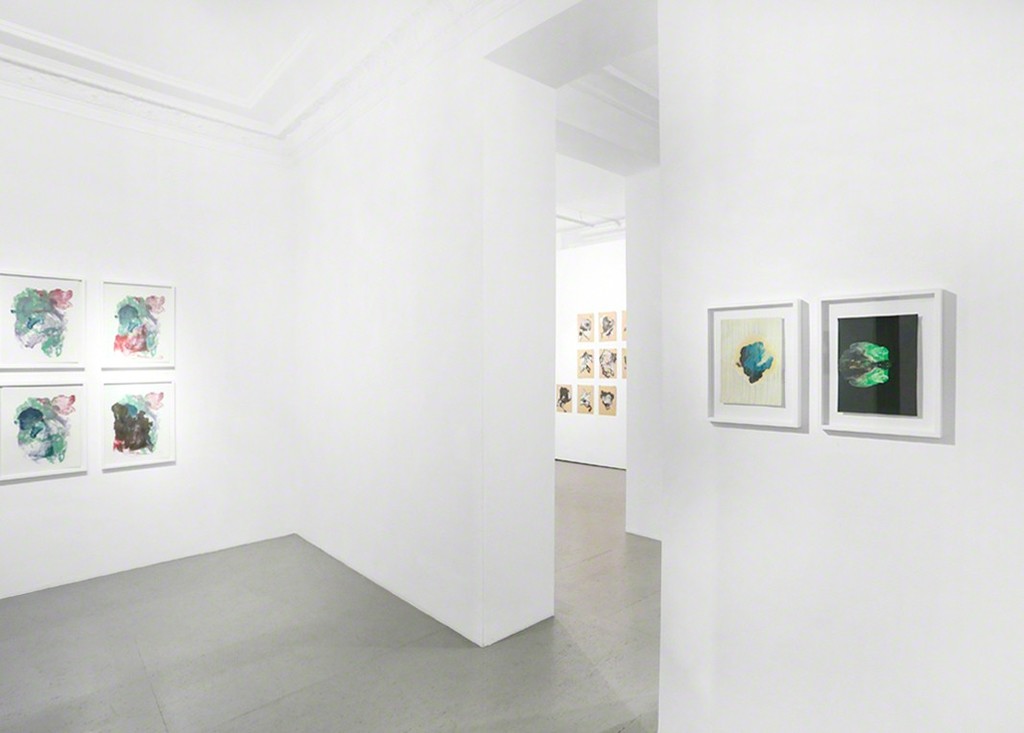 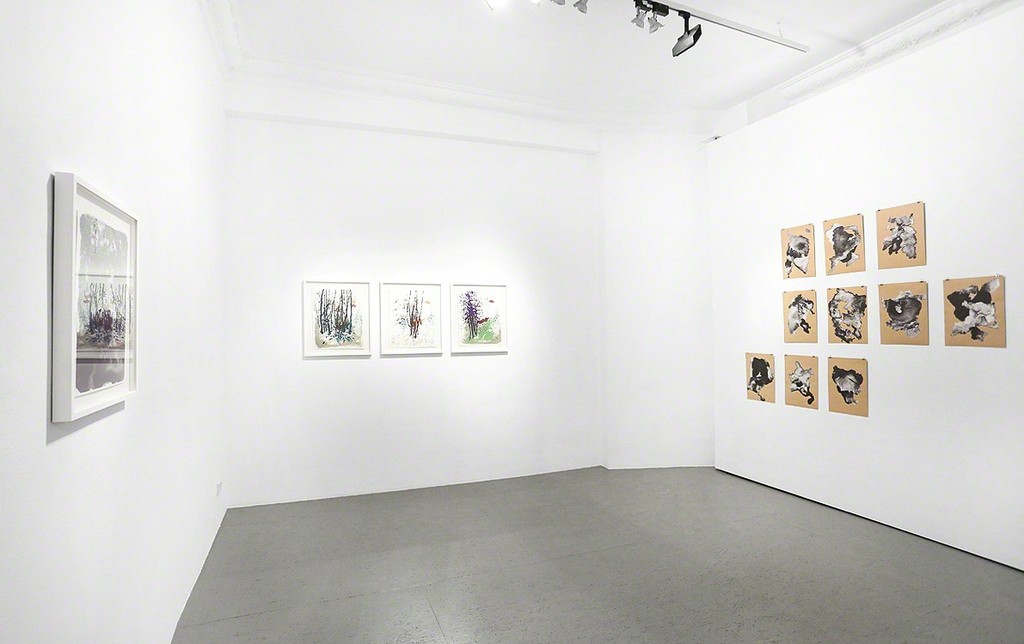 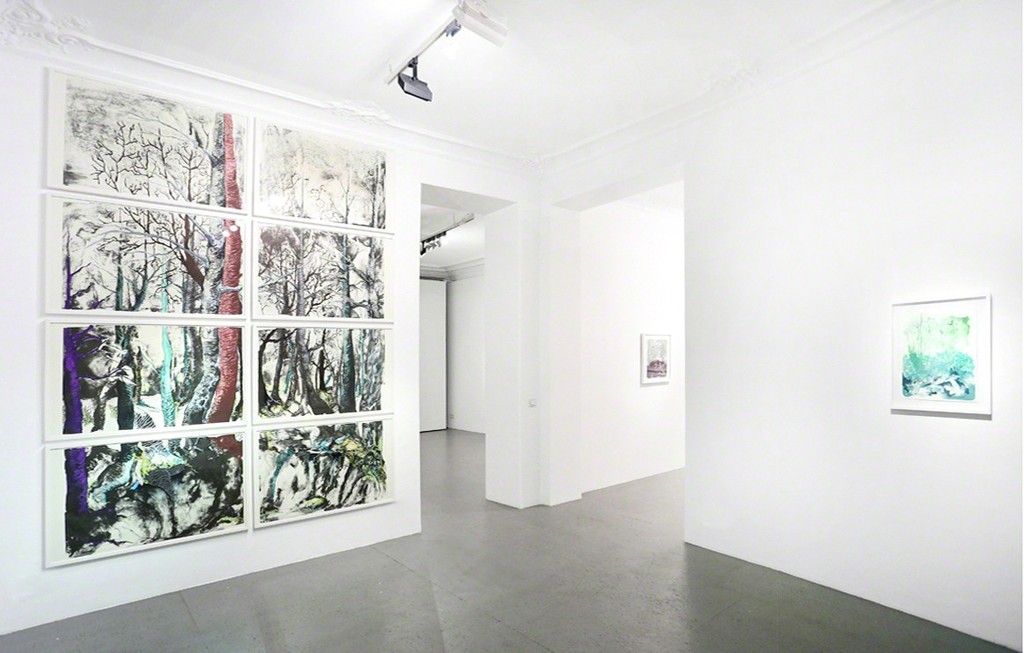 We are pleased to present the first solo exhibition of Katharina Albers Lithographic Nature at galerie burster Berlin. Albers' unique lithographs depict the forest as a primeval place, wild, rough, an impenetrable natural space and counterworld to everything digital and civilized. At the same time, Albers' work seems delicate and light – a remarkable contrast to the complex production process, in which stones of up to several hundred kilograms have to be repeatedly sanded and moved in numerous pressure stages.

Albers succeeds in maintaining a continuous lightness in her imagery and she invites us into the forest, her forest, which can show so many moods and faces, at any time of the day, every hour another: sometimes disquieting and dark, sometimes springlike and light.

In addition to the works of her Wald series, Albers' ten-part Growing series deals with the micro-level of a plant - a growing, increasingly complex, abstract organism continuously unfolding itself over the sequence of images.

Albers reminds us of nature’s beauty, which follows its own temporality and stands alone for itself. Which reveals itself, but still remains impenetrable.

"Nature! We are surrounded and embraced by her – powerless to seperate ouselves from her and powerless to penetrate beyond her. Unbidden and unaware, she takes us into the circle of her dance and drags us away until we are tired and her arms are gone. She creates eternally new shapes; what is there has never been; what was, does not come back - everything is new and yet always the old one. We live in her midst and know her not. She is incessantly speaking to us, but betrays not her secret. We constantly act upon her, and yet have no power over her. "
Johann Wolfgang von Goethe

Katharina Albers (*1985 in Vechta, Germany) is based in Berlin. She graduated in 2015 at the Universität der Künste Berlin as a master student of Prof. Thomas Zipp.
For further information please contact: Miriam Schwarz: [email protected]