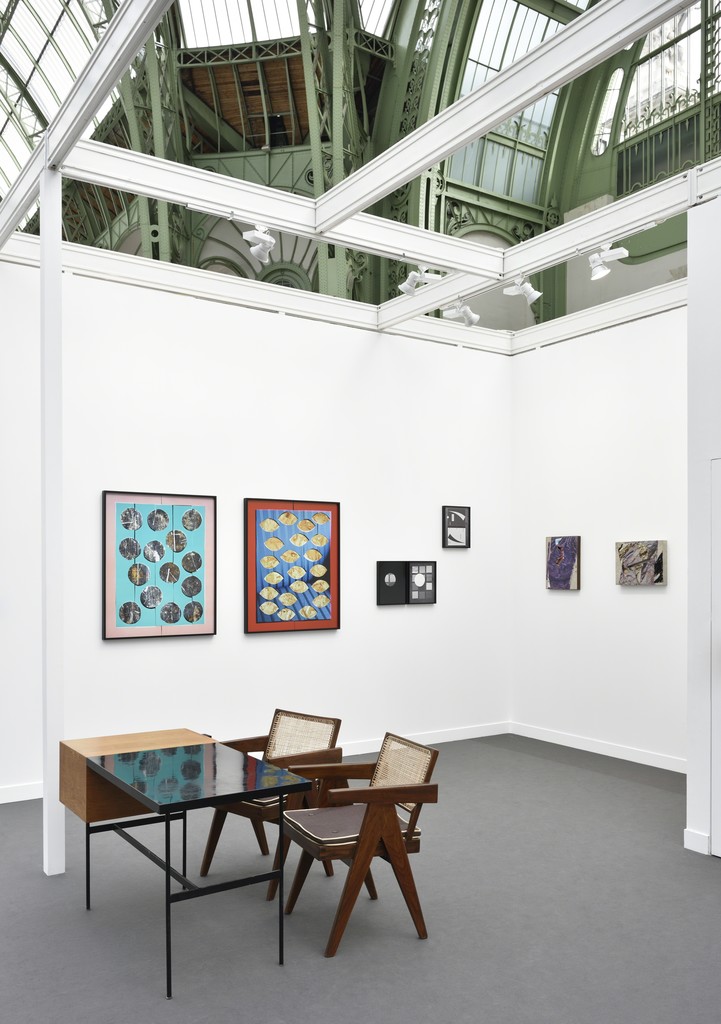 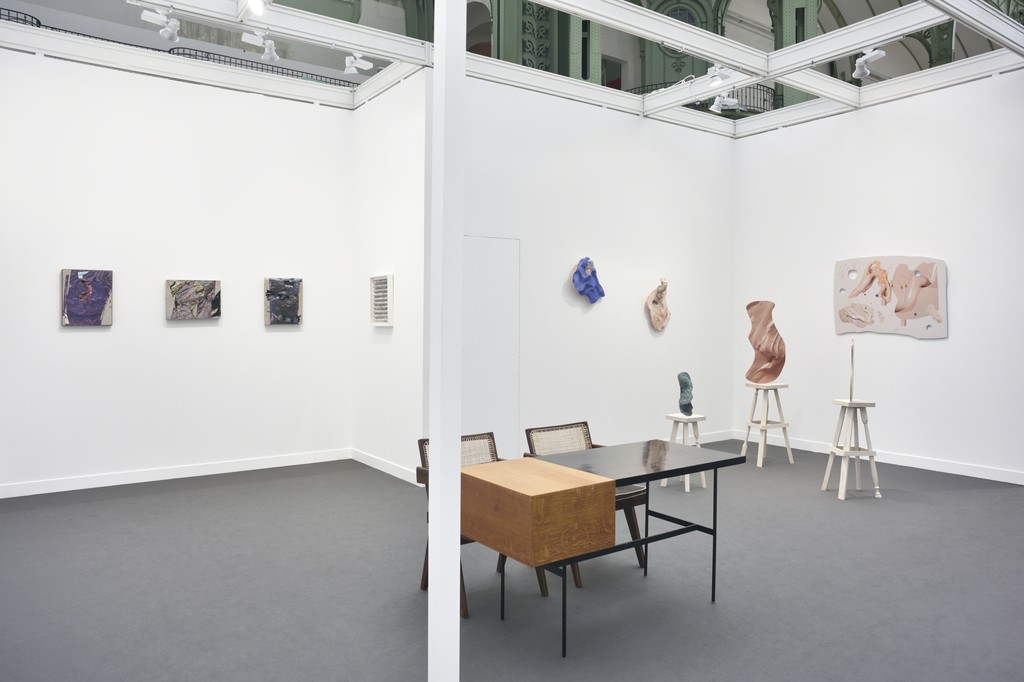 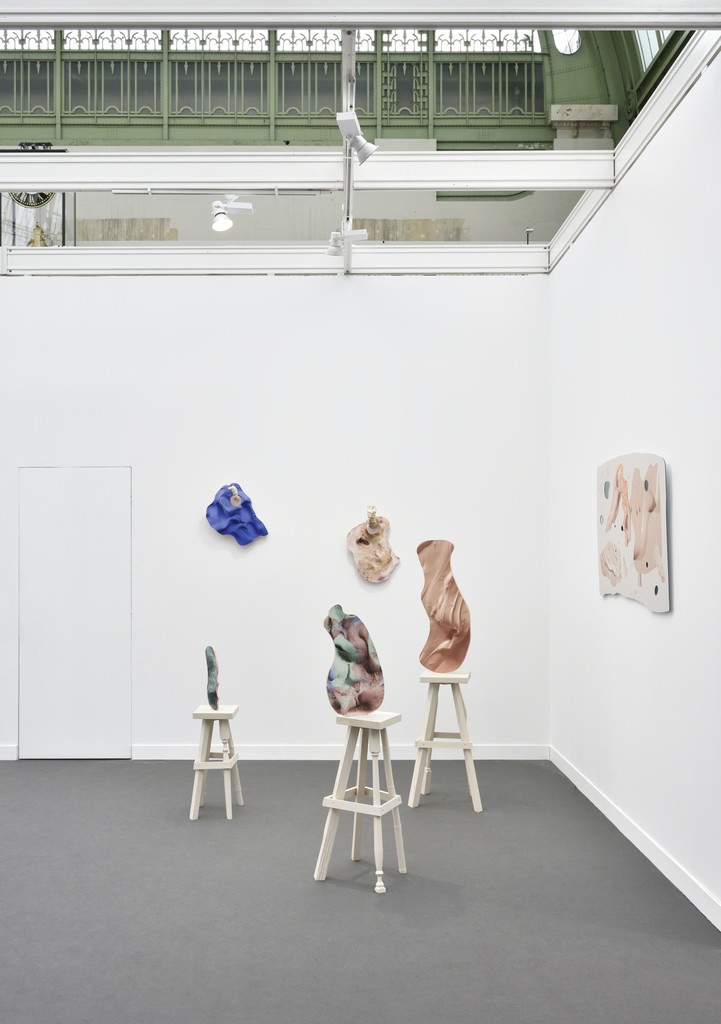 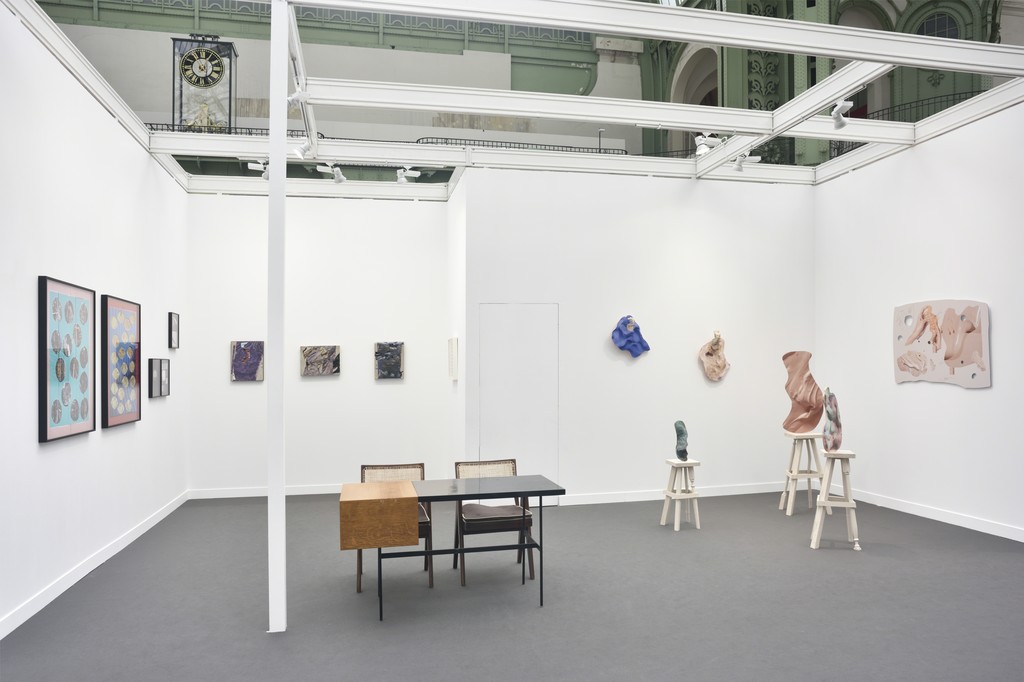 Particularly involved in a photographic field where the classical use of the medium is mistreated in favor of experiments as diverse as rewarding (Pierre Molinier, Miroslav Tichy, Arnulf Rainer), the Galerie Christophe Gaillard wishes to confirm, amplify and state its commitment to a new generation of artists amongst which Rachel de Joode, Hannah Whitaker or Letha Wilson are the most innovative representatives.

Following in the footsteps of the ICP exhibition in New York (What is a Photograph ?) this exhibition which could be perceived as the cornerstone of the gallery's (non exclusive) orientation, leads us to a new photographic image, and to the discovery of resolutely contemporary works and artists, since they question both form and content in the making of an image today. The photographic film isn’t an idol anymore in front of which the « worshippers of the sun » kneel (cf. Baudelaire / Isabelle Le Minh). The development of digital photography and the seeming obsolescence of film photography have opened a field of investigation that questions the very essence of photography, its ontologic nature.

"Today, a photographic image is not necessarily a trace of "that which was" in front of the camera. For digital revolution has come along, upsetting the situation by freeing the medium from its assignment to represent reality. To afford "the humble servant of the arts" (and of many other things besides) to finally stand for itself, there was only a short step. Artists of the exhibition “One Step Beyond” have taken it. From different backgrounds, they have turned their back to the dogma of the indexability, they acknowledge other qualities to a photograph and - even if they sometimes push it around as to better understand its essence -they take it for what it is: a material to work on, an autonomous object that unfolds in space, is freed from its frame and offers a surface with depth." (Isabelle Le Minh).