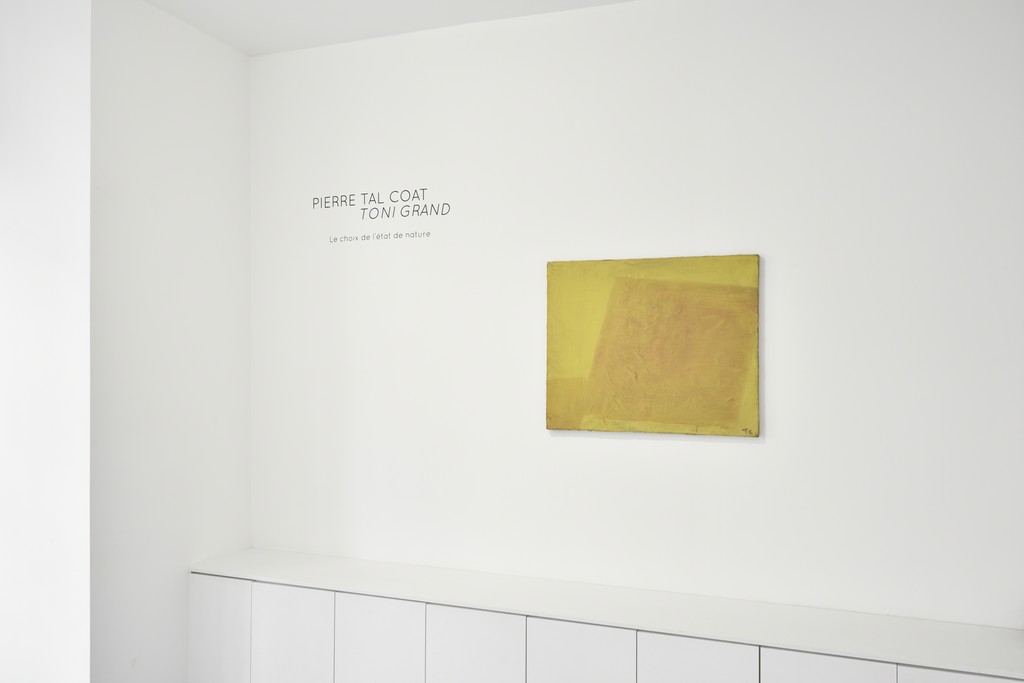 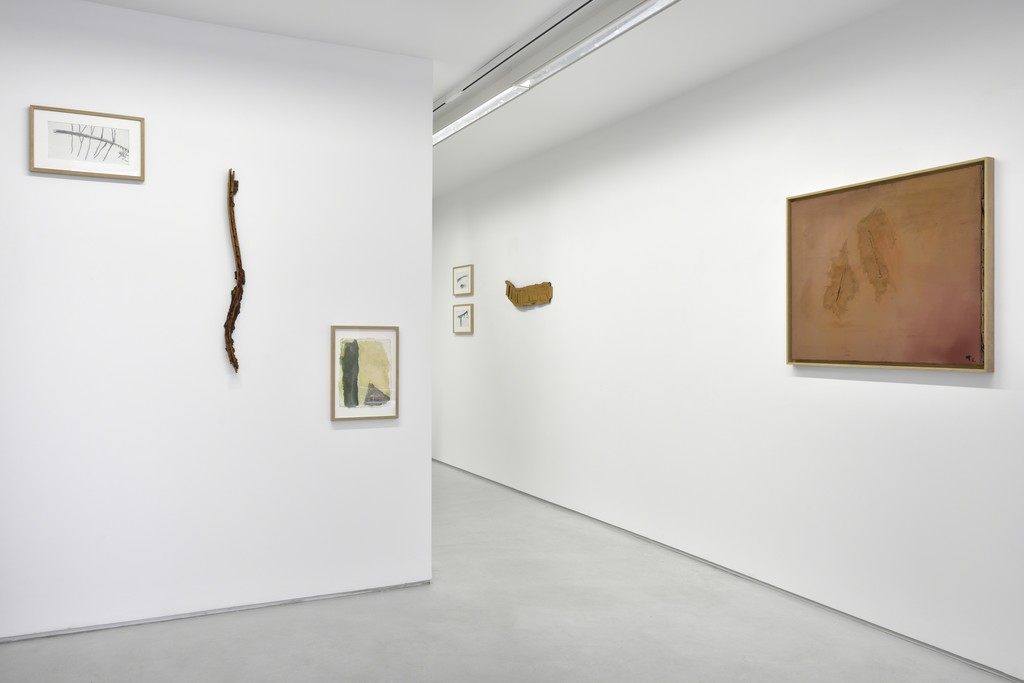 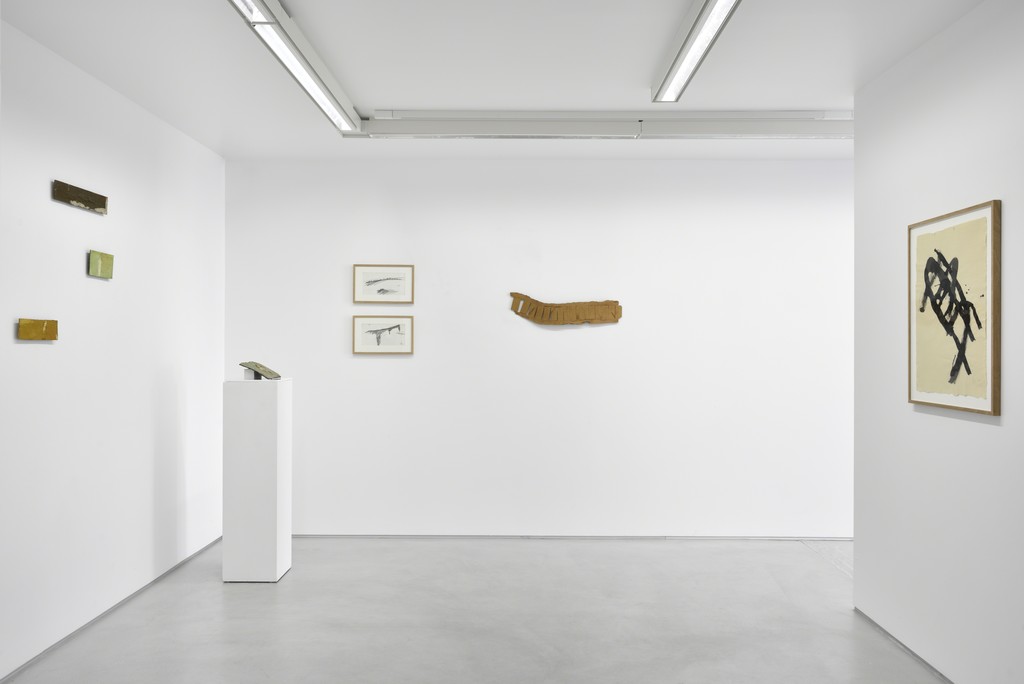 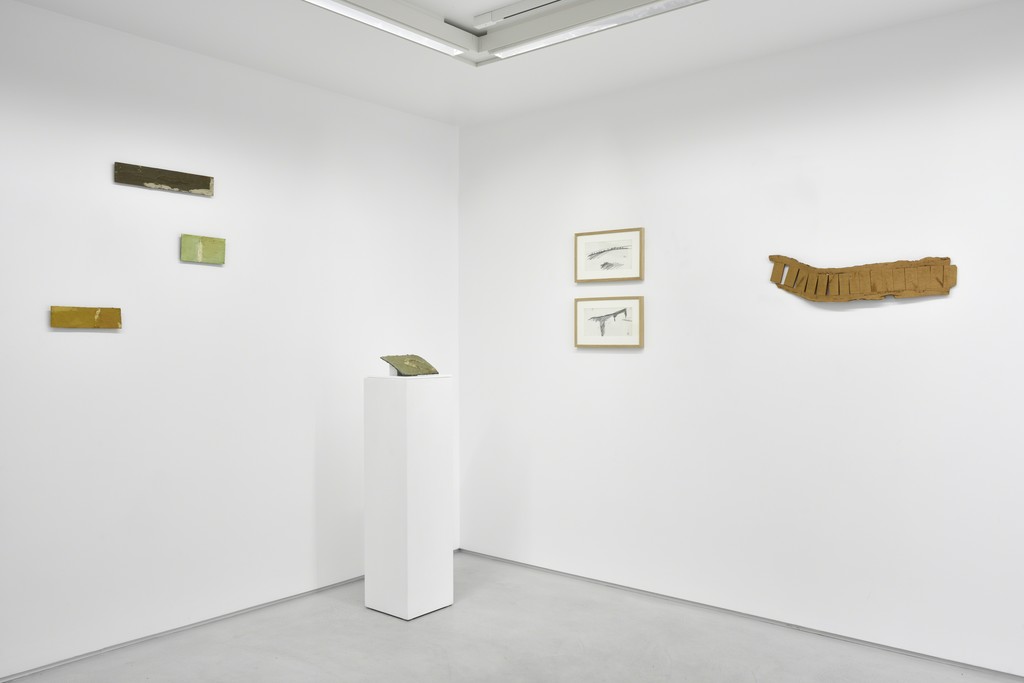 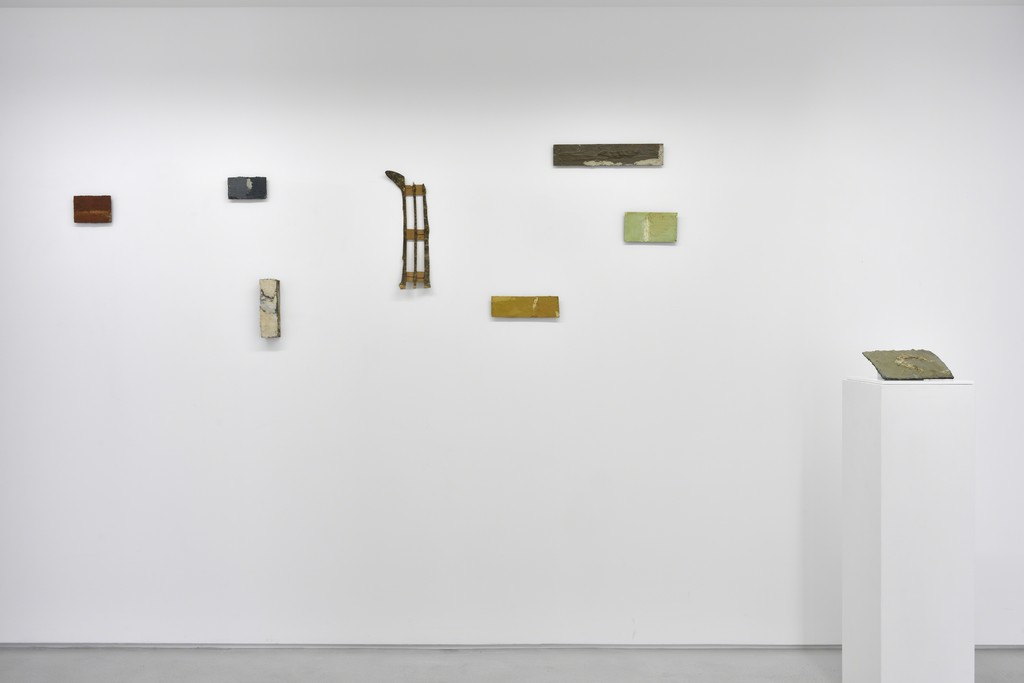 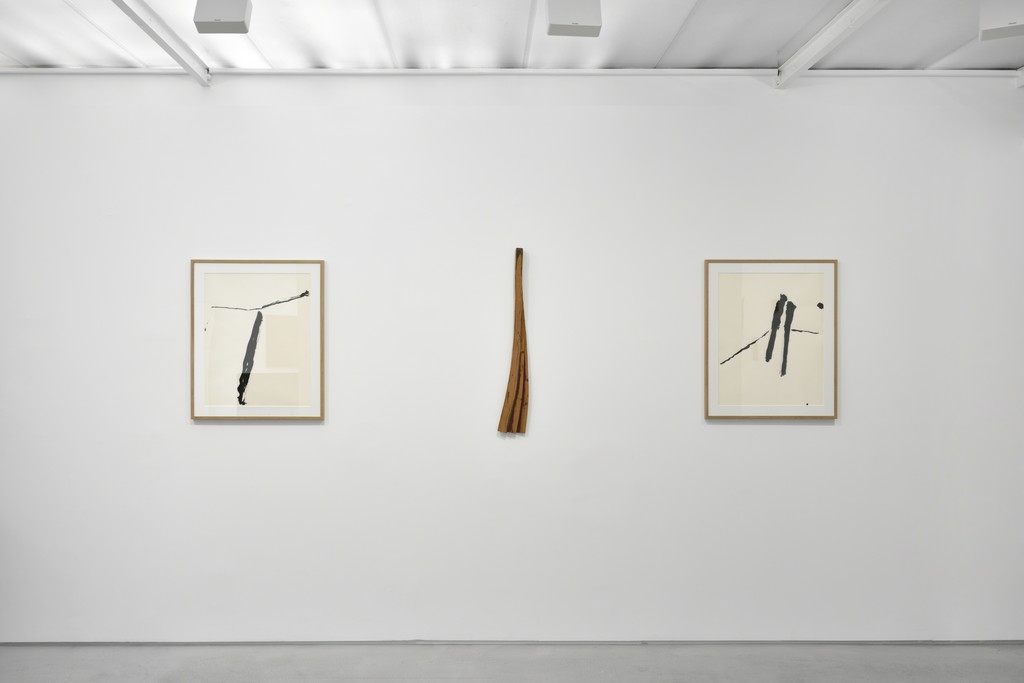 Recently, when in the same conversation, the names of both Pierre Tal Coat and
Toni Grand were uttered, the harmonics of a same chord suddenly resonated within
me. As if the distant echo of a thing both known and silenced escaped from these
two notes played together. As if a common « sympathetic » vision of the world and
nature preexisted at the source of their respective work.
Addressing Tal Coat’s work, Henri Maldiney talks of a « fundamental relationship
between Tal Coat and the universe that isn’t aggressive but sympathetic ». As is
said of sympathetic chords, those we do not strike but simply vibrate by resonance