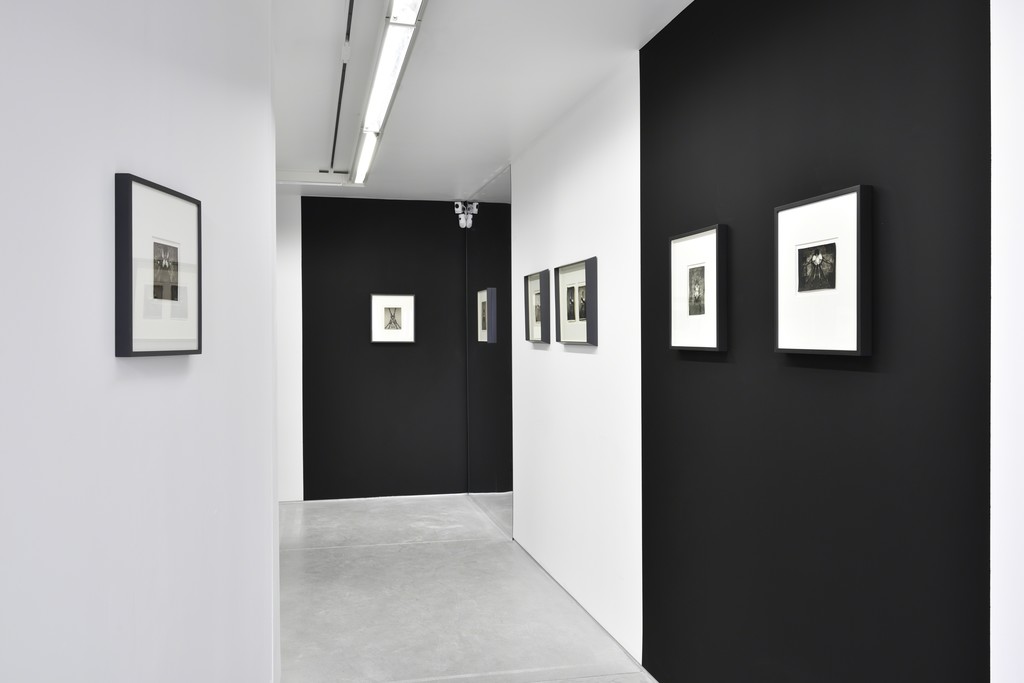 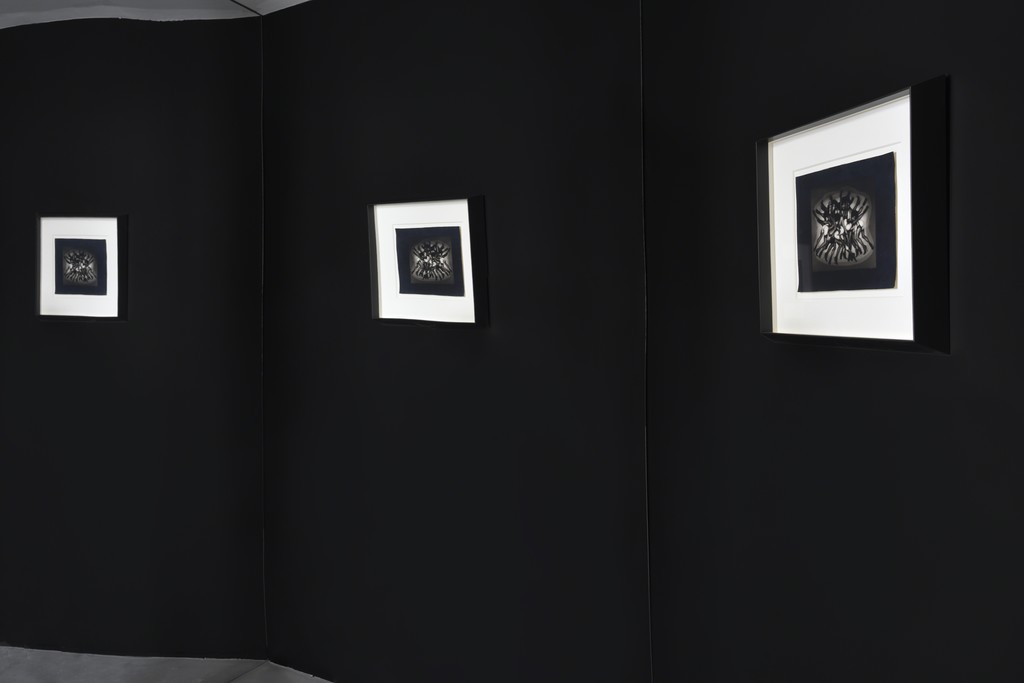 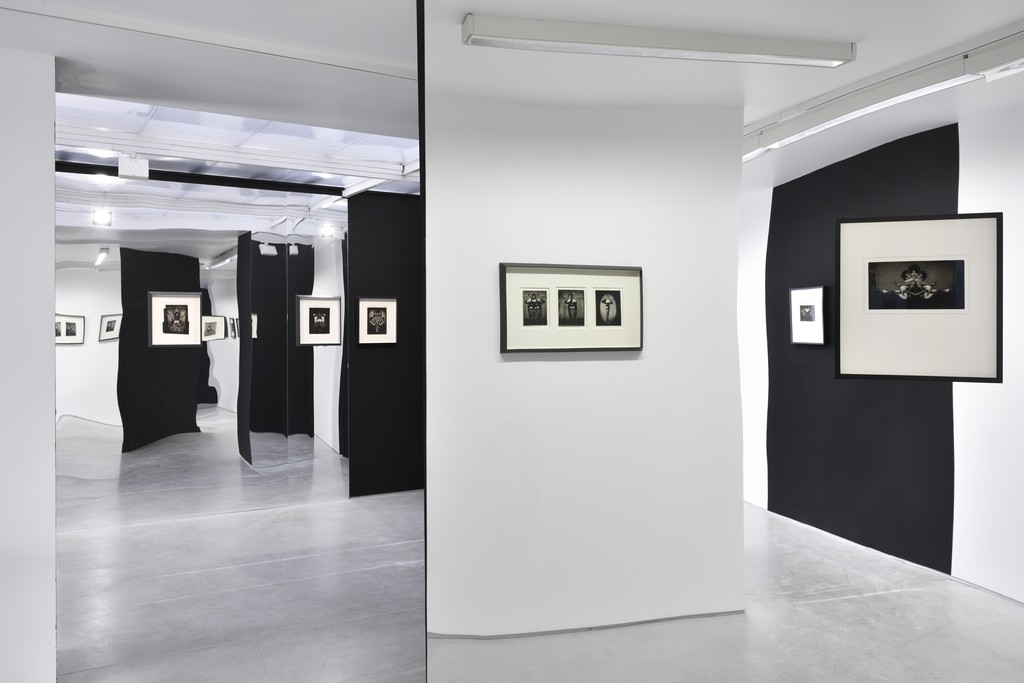 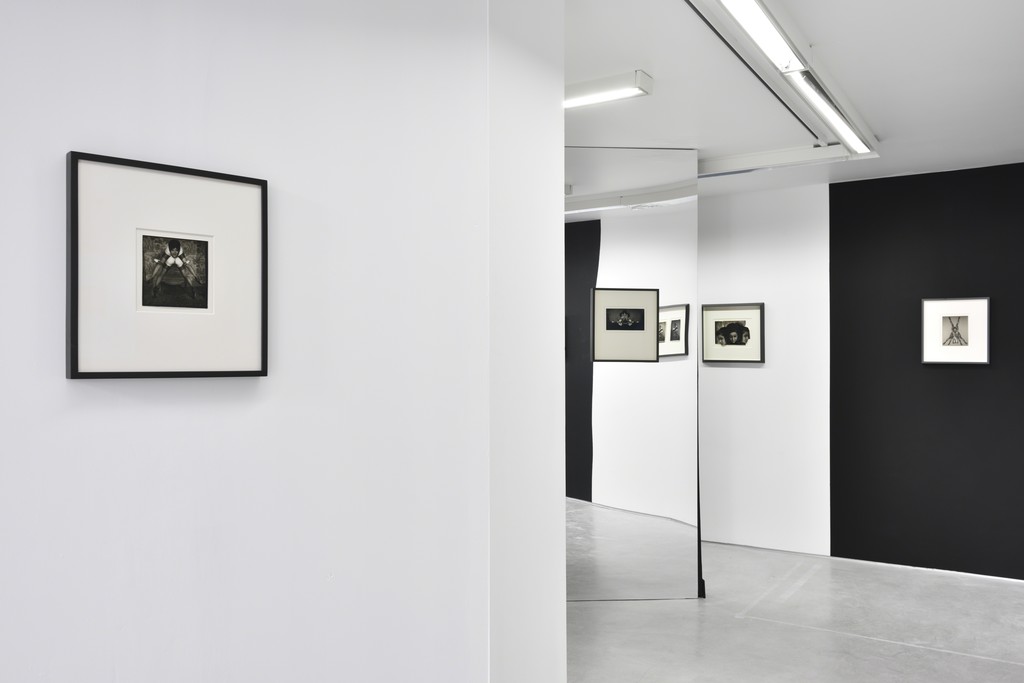 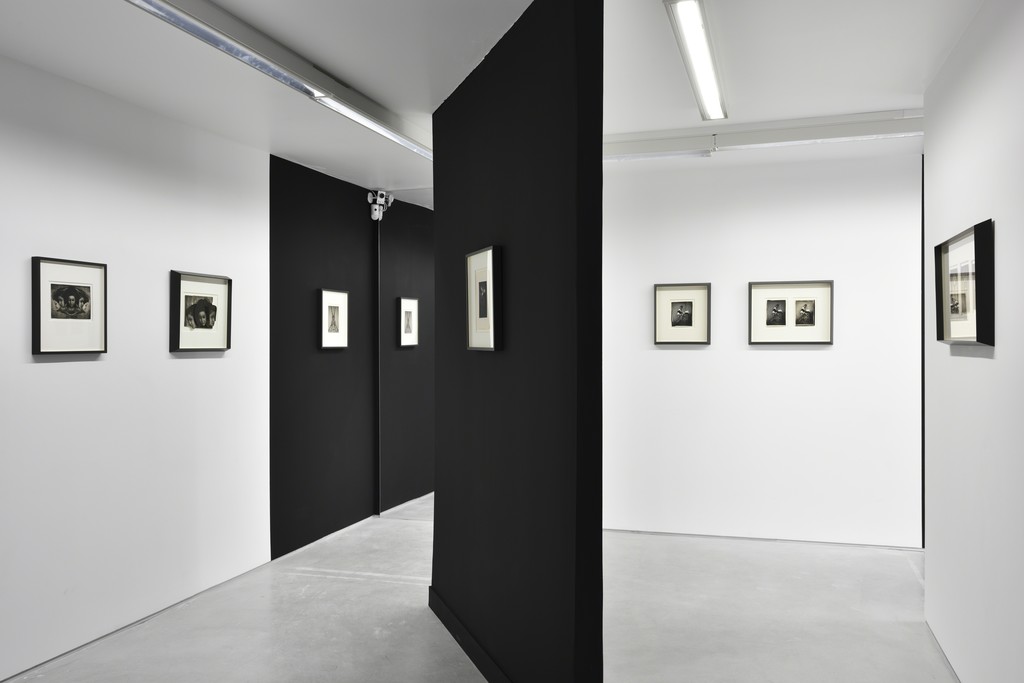 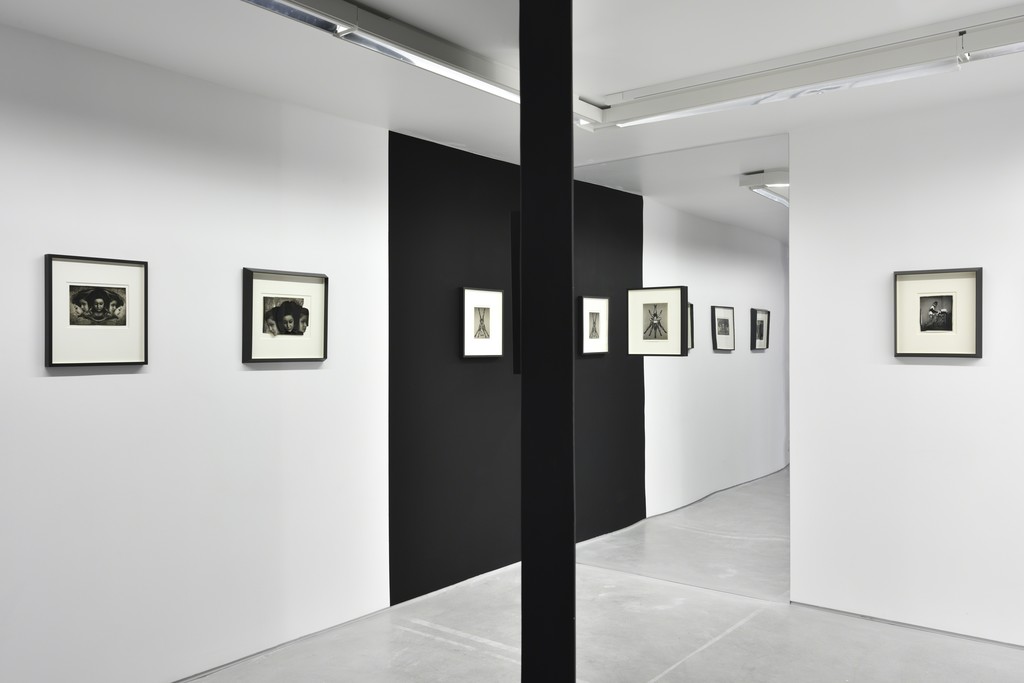 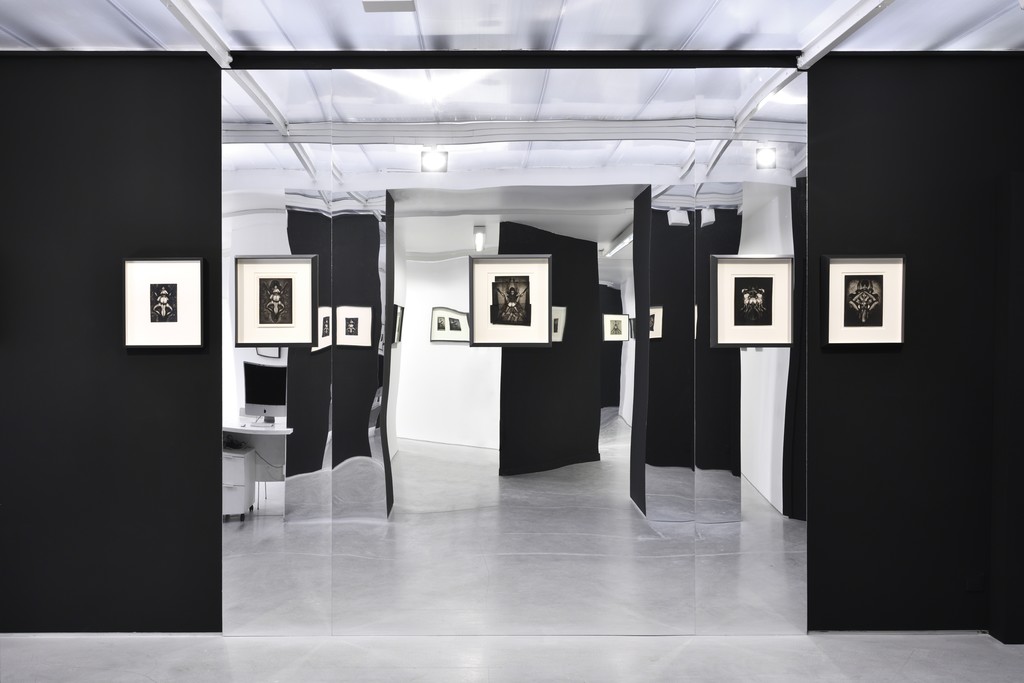 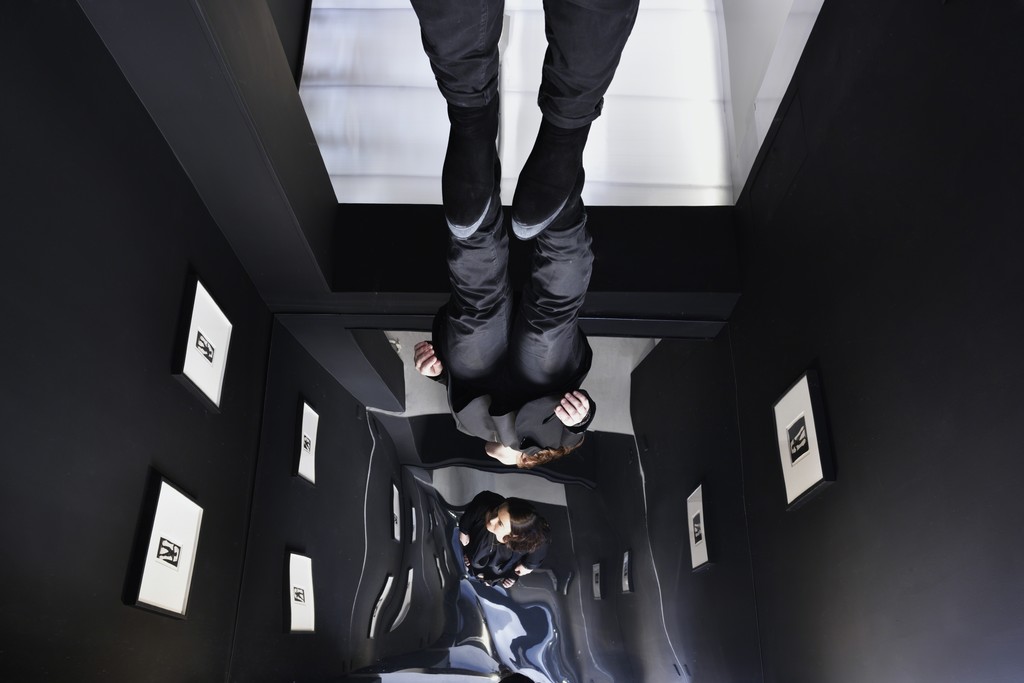 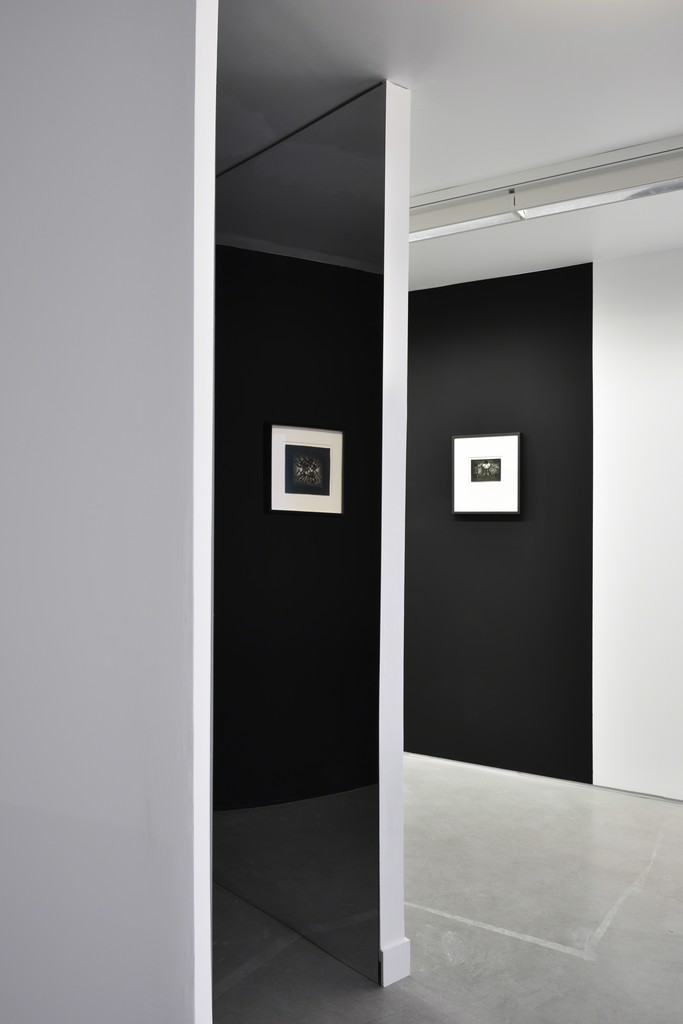 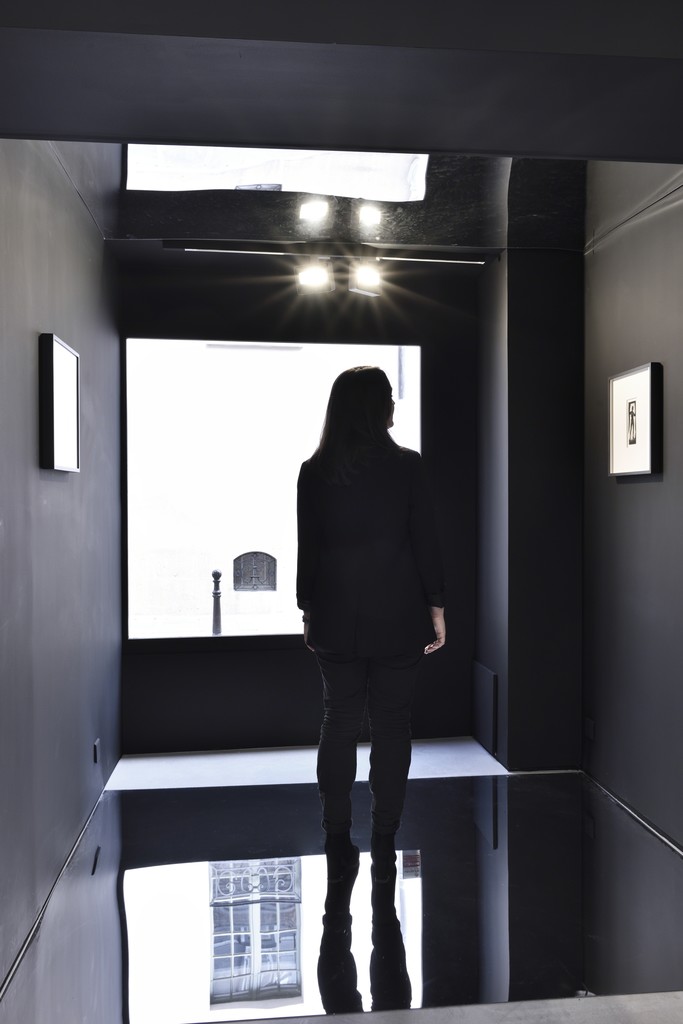 Throughout our life, we all carry gods and angels over our head that accompany us, for a moment or forever.

There are those dear to us that we have known, that we have loved, there are the monsters we have encountered, the teachers who have conditioned us, but there are also free spirits whose work lit our path with their images, their words, their music.

Amongst these angels next to whom I am happy to wake up every morning, there is Pierre Molinier.

After many long years of waiting, after having bought and devoured every book ever written about him, on a holy day, the auction of his daughter’s collection took place. A sacrilegious situation since this body of work was about to be scattered instead of finding its rightful place, as a whole, in a Pierre Molinier museum in Bordeaux. Shame on the mayor of Bordeaux, and the Ministry of Culture ! And glory to the faun magician’s lucky admirers who were able to lay their hands on these rare works of art. Towards the end of the auction, in a reckless act, my finger rose before my brain could forbid it for lack of money. Walking on air, I became the ecstatic host of a photograph I had always dreamt of.

Now, this angel that was in my head has materialized in my hand. Once adopted, this photograph will be mine for my entire life, my entire short life. Objects have a life as well. They live. They talk. I know it. Molinier knew it too. And probably better than I did. And that’s why he was a fetishist. In the truest sense of the word. His photographs have a soul, a unique soul. And so did the stockings, ankle boots, masks, stools and the screen he loved so much. His obsessions and compulsions are so unabashed they become exceptionally communicable and universal. Wearing masks, cross-dressing, dissociating himself from any formatted sexual identity, multiplying his legs to infinity, training to give himself a blowjob, using photomontage to fuck himself in the ass, feeding his milk-thirsty kitten his own sperm, talking about it and showing it to the world… More surrealist in his own life than any of the Surrealists he mixed with and who seemed to fear him despite his utmost amiability. His happiness might have seemed desperate to some, but to others such as myself, it is the expression of an exemplary life force.

To him, existence or non-existence, identity and society are nothing but an illusion. Only sexual pulsion is real and it needn’t numb itself out through any filter for it is unique and almighty.

Molinier is one of the rare people I know who was so joyful he managed to turn his own suicide into a playful act, by announcing its date, like a rendezvous with himself, life, death, birth, pleasure. All in one. And images to boot.