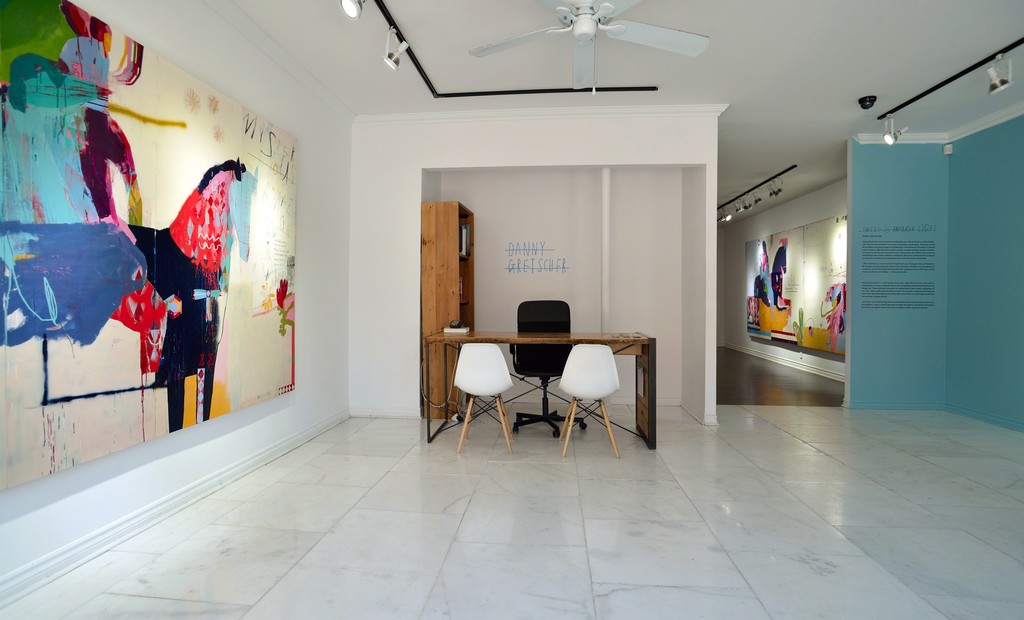 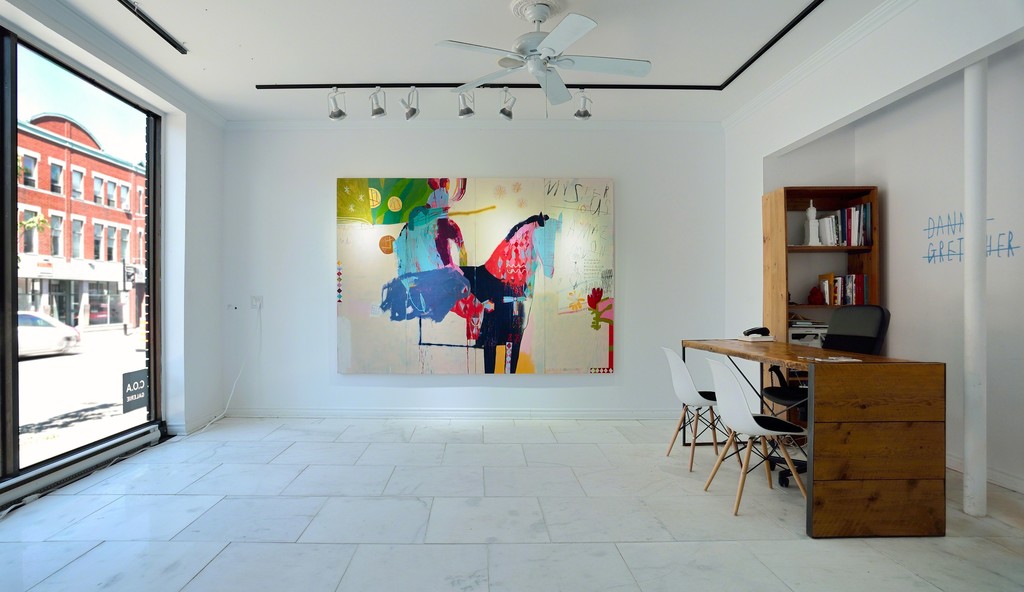 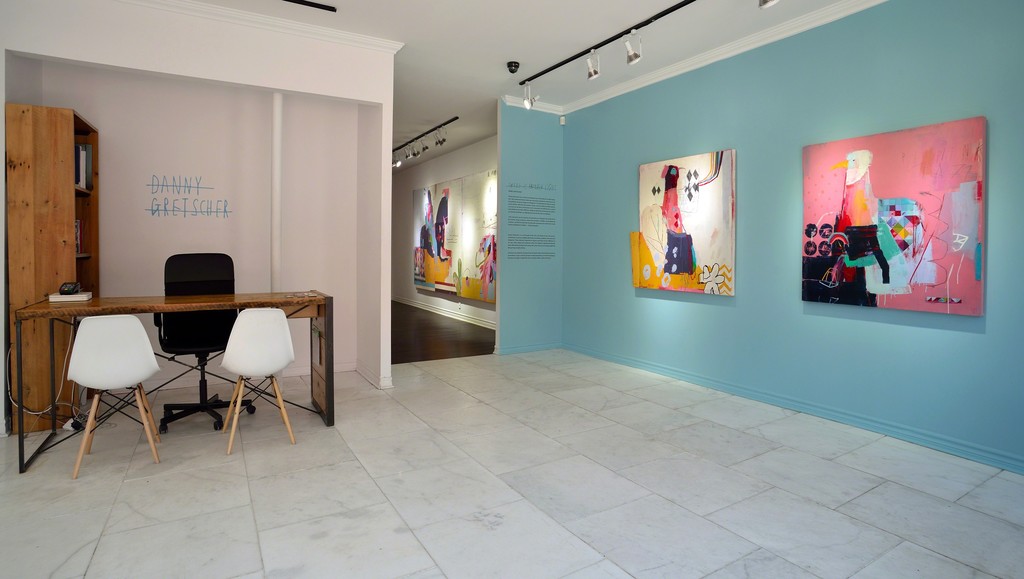 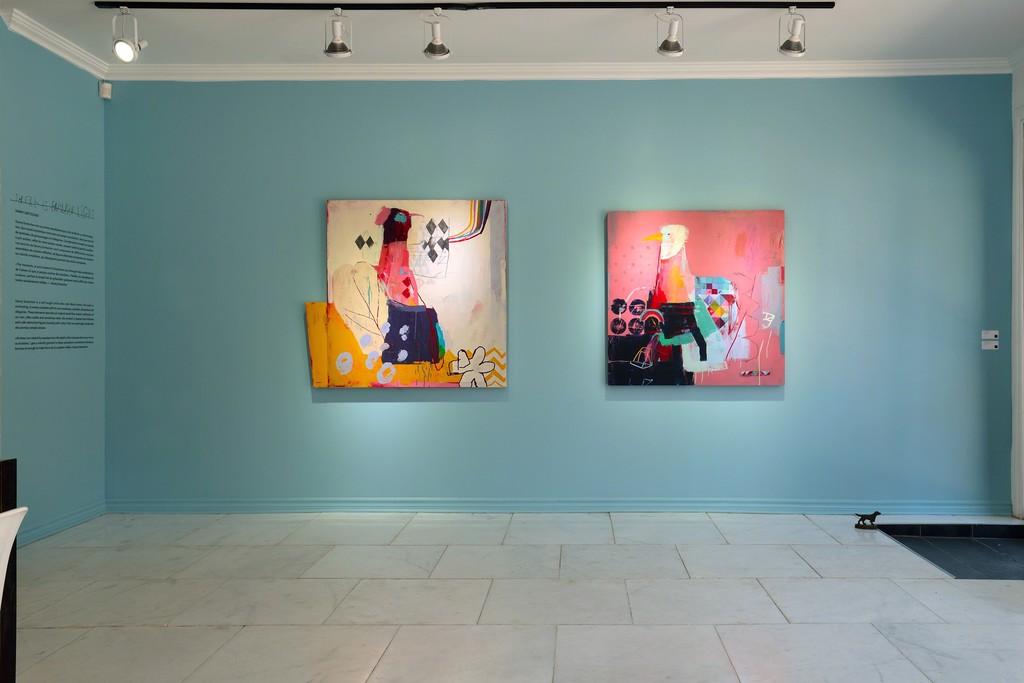 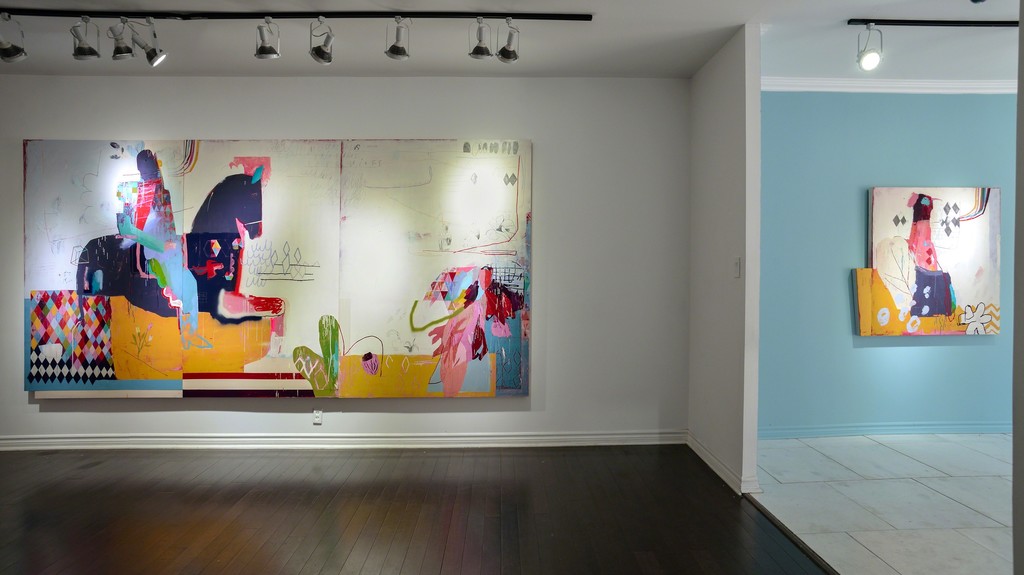 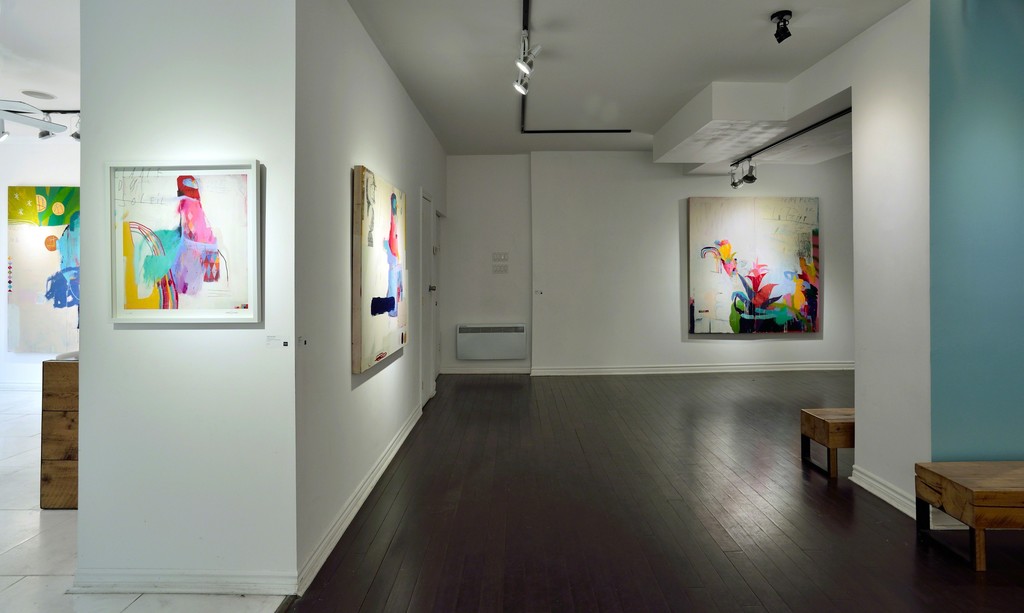 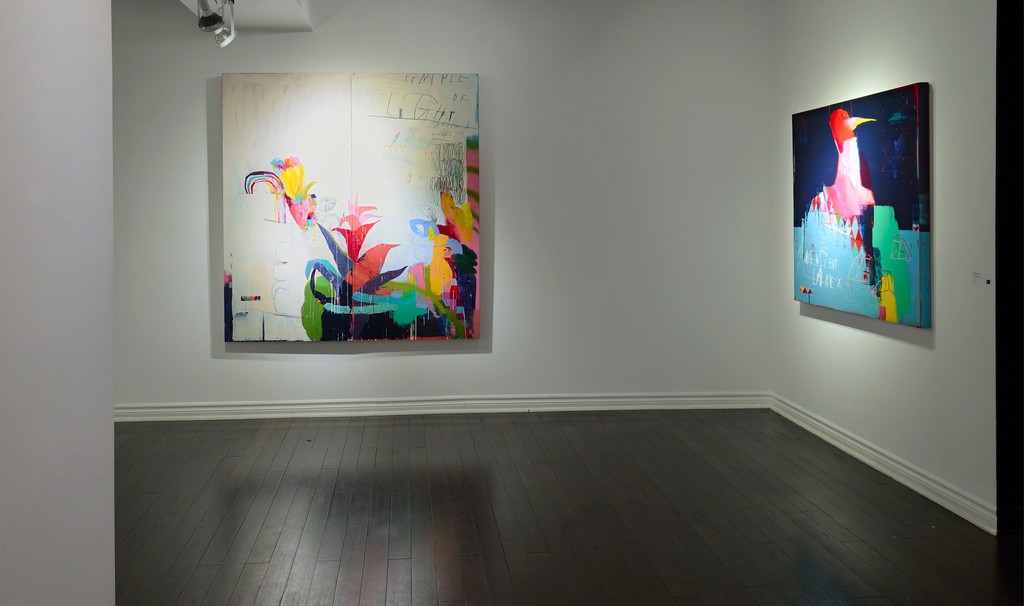 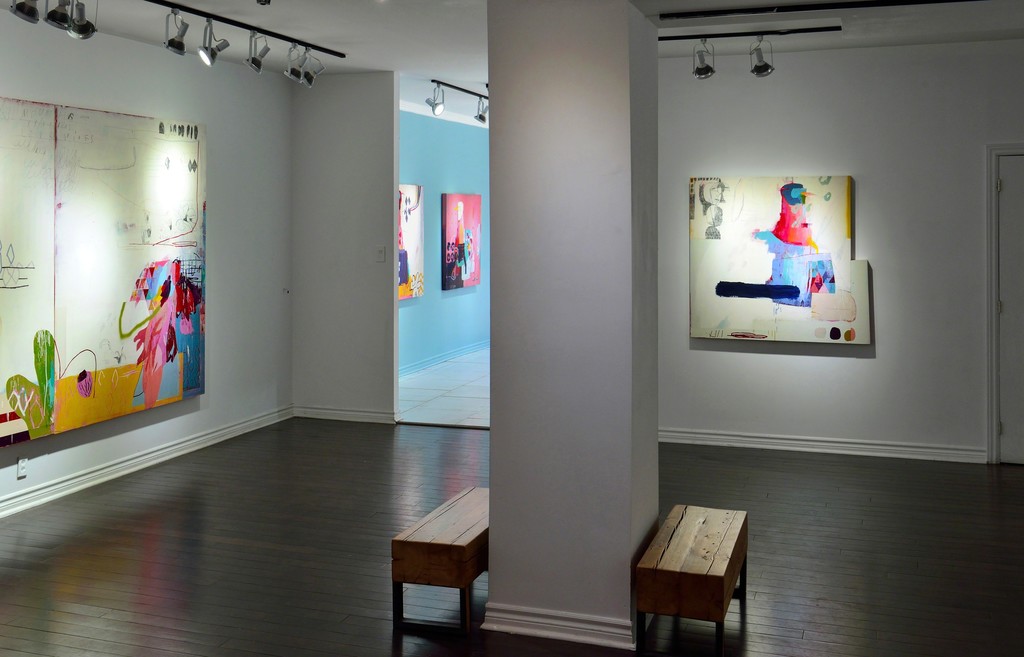 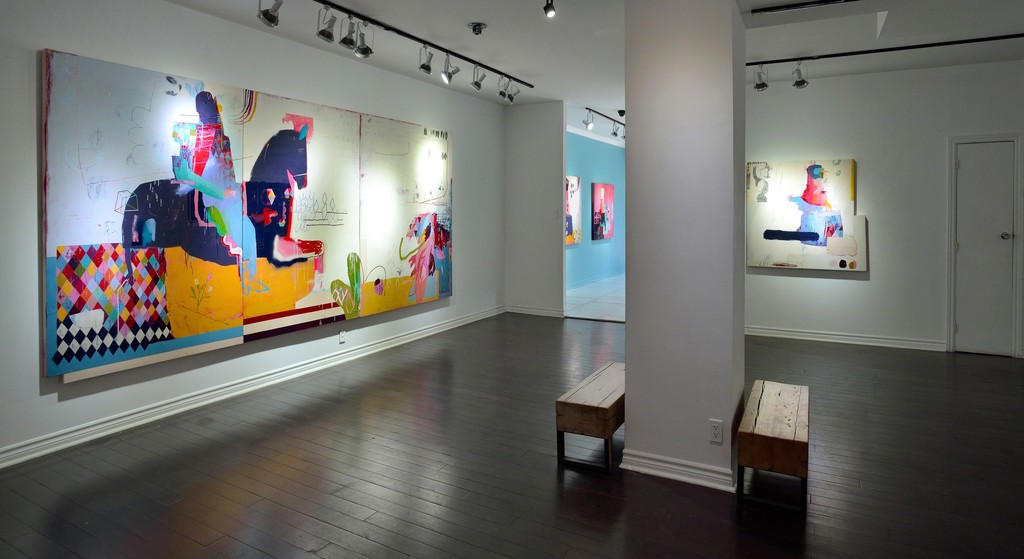 Danny Gretscher is a self taught artist who calls Berlin home. His work is enchanting, it comes
complete with its own vocabulary, symbols, characters and allegories. These elements describe an
original world that reveal a reflection of our own, often subtle and sometimes stark. His artwork is
layered and intricate work with abstracted figures bursting with colour that are seemingly simple
but also portray complex stories.
Born in 1977 in Jena (East Germany), Danny Gretscher then moved to Stuttgart where he began
doing graffiti at the age of 16. He studied graphic design, but quickly focused on painting. In 2004
he decided to settle his first studio in Berlin without putting his street art apart.
To his passion for painting he added his desire to travel. Australia held an important place as he spent
many months there between 2016 and 2017, juggling between a show at 19 Karen (Gold Coast Art
Gallery), a residency in Sydney, or even transforming urban spaces like the mural he created for the
collective project Elysium in Byron Bay. After his Australian artistic journey, Danny Gretscher went
back to Berlin and started working on his show for Galerie C.O.A ; There is enough light is Danny
Gretscher’s first exhibition in North America.
«At times I am visited by impulses from the depth of the universe that occur to me as emotions. I give
a colorful garment to these sensations; sometimes drawing a few lines is enough to make them all
of a sudden visible.» - Danny Gretscher.