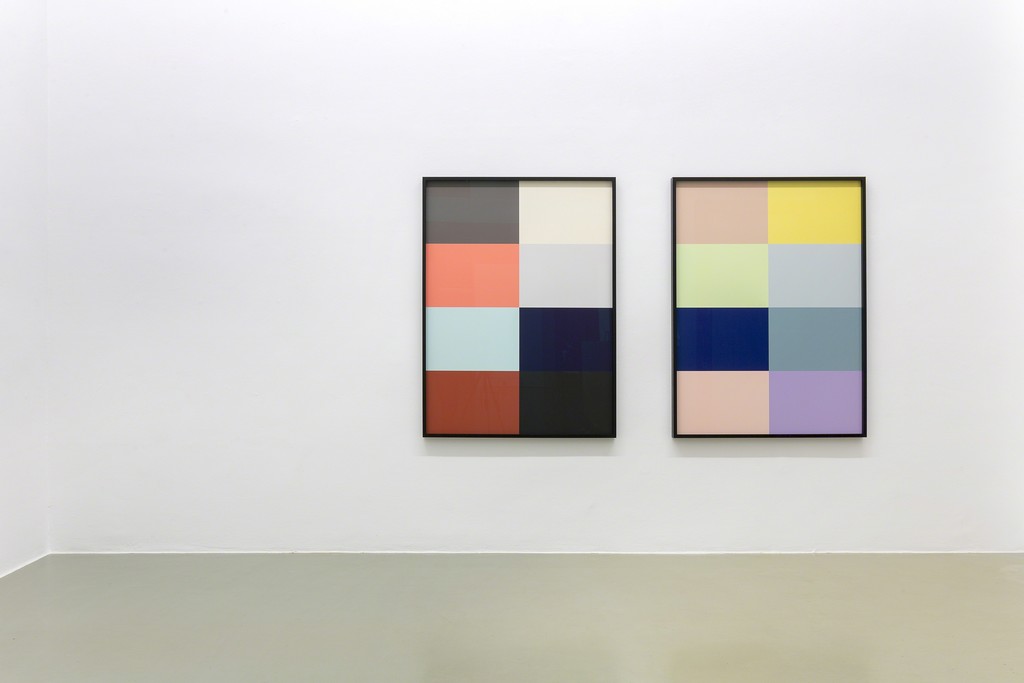 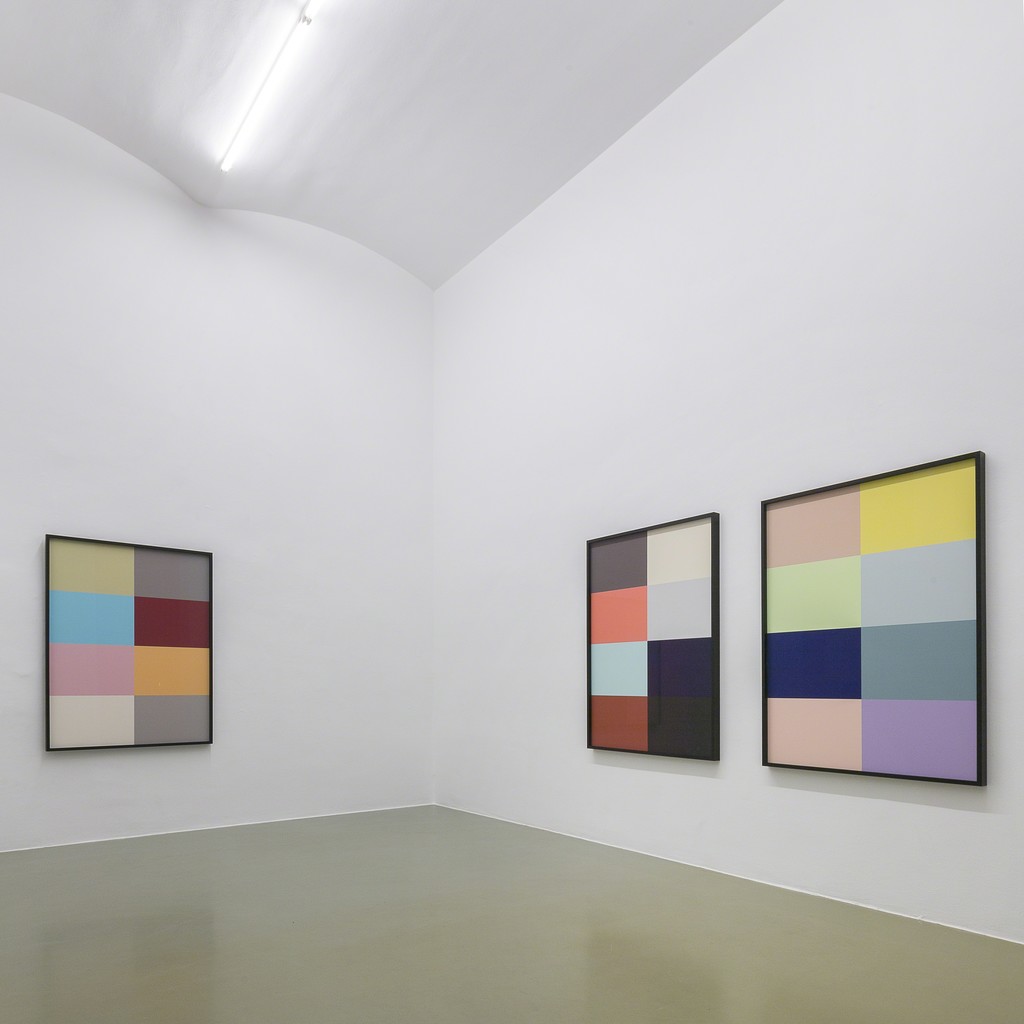 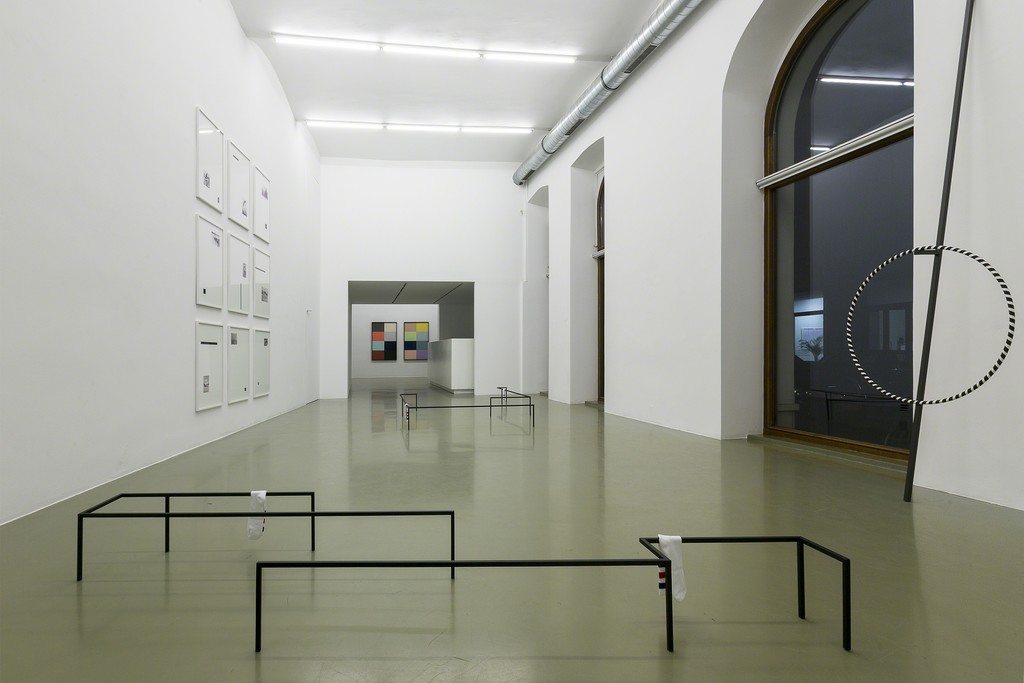 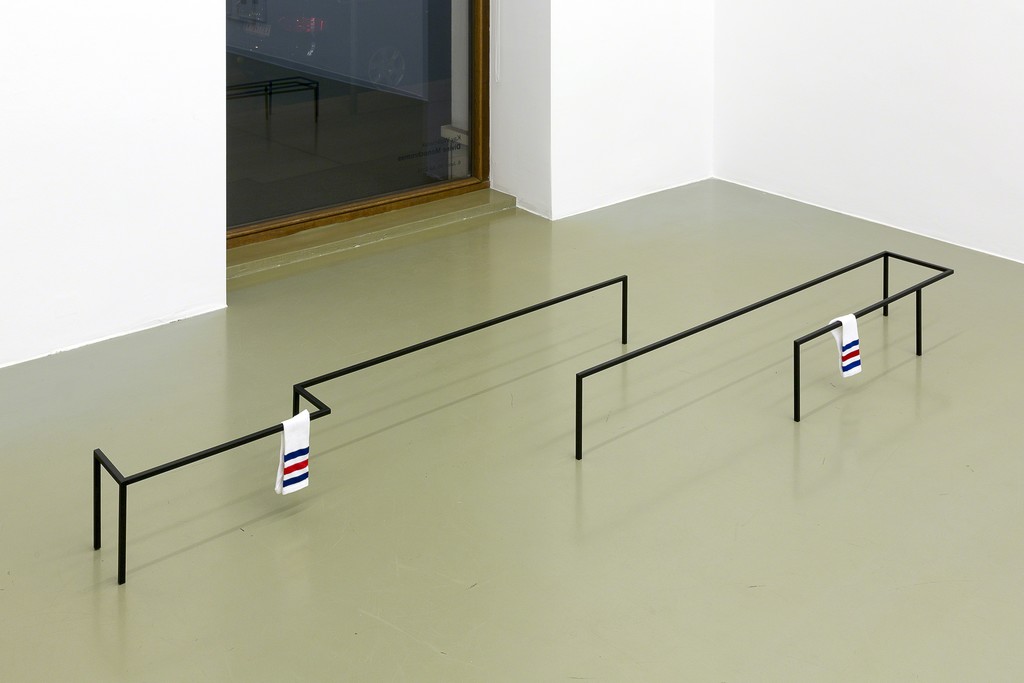 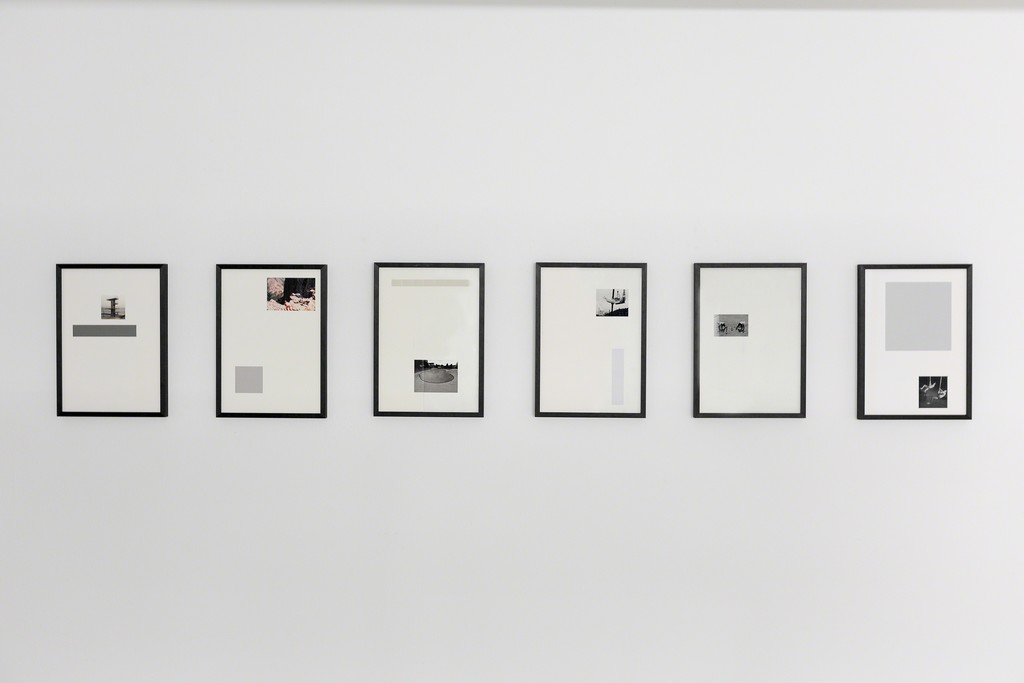 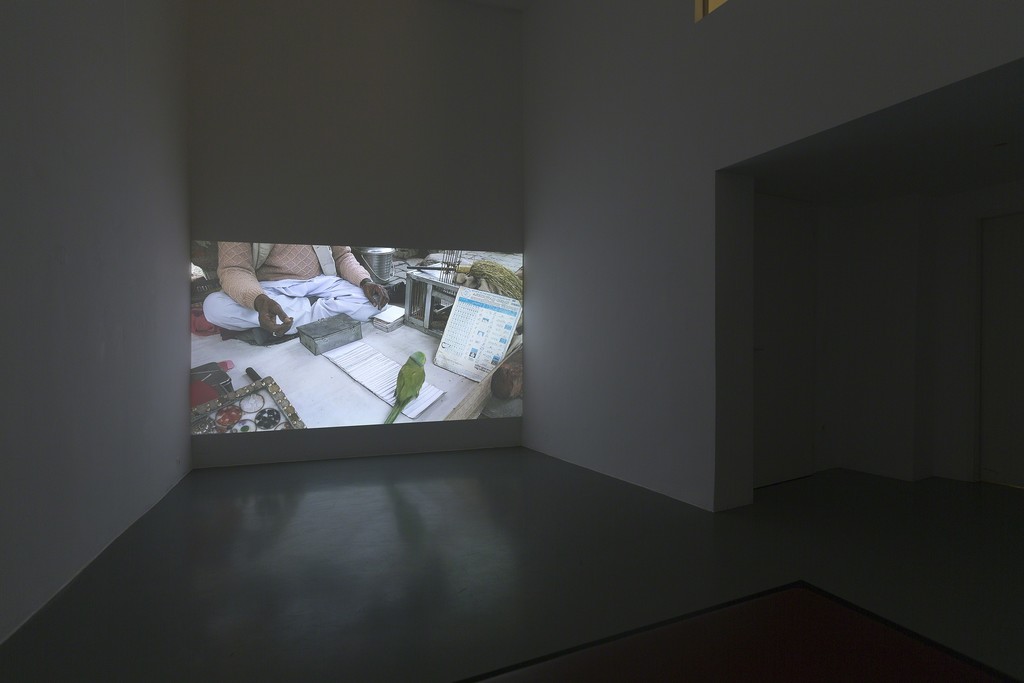 Kay Walkowiak was born in 1980 in Salzburg. After completing his studies with Erwin Wurm at the University of Applied Arts Vienna in 2010, his works have been exhibited in numerous solo and group exhibitions, including the Kunstpavillion Innsbruck (2012), at the 21er Haus, Vienna (2012), at the Taxispalais, Innsbruck (2013), the Salzburger Kunstverein (2014), the Haus der Kulturen der Welt, Berlin (2014), the Kunsthalle Krems and the Neuer Kunstverein Wien (both 2015). Until October 2, 2016 the show exhibition "Forms in Time” will be on display at the Museum of Applied Arts in Vienna.

With the new body of work shown at Crone Wien, Walkowiak draws a direct reference to minimalism. This referencing does not happen in the form of a remake or adaptation which can currently be observed in the arts, but rather dialectically, juxtaposed to changing socio-cultural backgrounds mostly in East Asia. The serious rigour of these uncompromising and respectively untouchable visions of modernity are being deployed as projection planes for Asian utopias - resulting in a mystical functionalization of his artworks.

"Divine Monochromes” (2016) is the main and the eponymous work of the exhibition. It consists of an approximately ten minutes long video and four large color pigment prints. The video shows an Indian fortune teller who periodically releases a parrot from his cage. With his beak the parrot picks a coloured card out of a white envelope, retreats into the cage and comes back out shortly to open the next envelope and draw the next color chart. In the beginning of the recording the clairvoyant elaborates on on the signification of this traditional way of fortune telling, which Kay Walkowiak has slightly modified by having the usual interpretation cards replaced with color cards: "This parrot will tell you the lucky color of your Rashee [name sign], which will be beneficial for you". In the entrance area of the exhibition, visitors will find the outcome: a selection of three of the color combinations that the parrot has pulled for the artist as large-scale pigment prints. The fourth is located in the gallery upstairs.

The series "Untitled (Socks)" (2013-2016), which is shown in the main room of the gallery is a particularly reduced piece of work, produced from black lacquered industrial steel tubes. The obvious is to compare the industrial tube configurations with structural formations, which are often used by skateboarders, or even utilitarian sports equipment, as it can be found in American fitness centres. The striped sock references to athletic competition. “Street culture" with its competitive conduct and the "coolness" of an athletic wardrobe are forming the sociocultural background of the work.

"Black Rectangles" (2013 - 2016) comprises a series of nine digitally collaged compositions which are composed of black geometries, imagery that is drawn from the Internet. Individually each of these collages encompass site specificity, contextually and narration, which ultimately result from the photo, the shape and placement of the black geometries. An interplay that presents itself between romantic desire and actual event which is exponentiated by hanging in a nine-part formation.