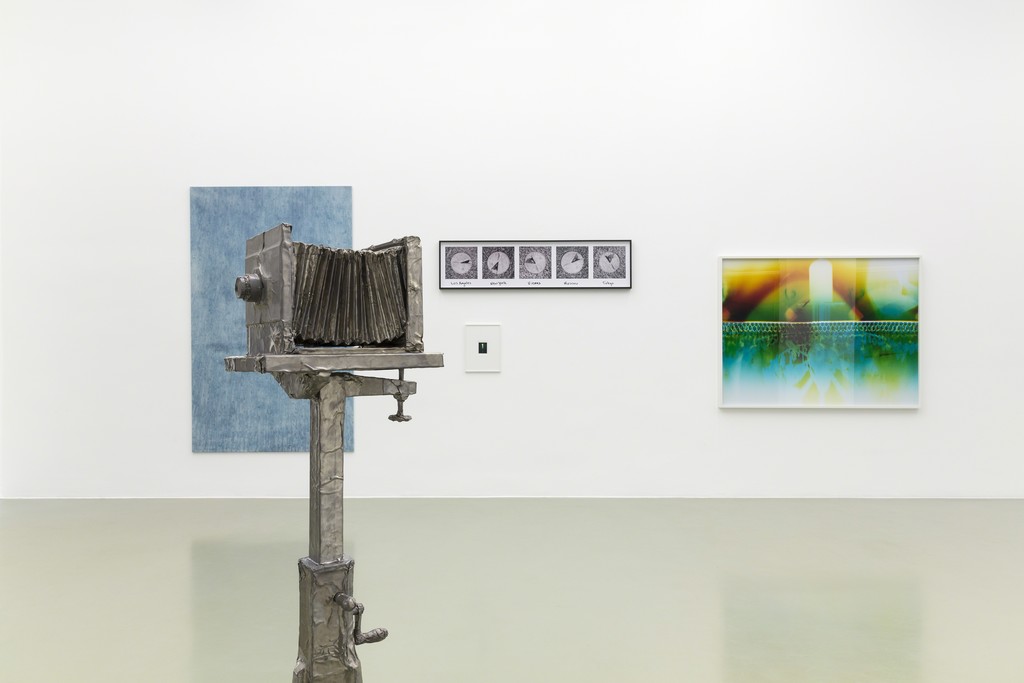 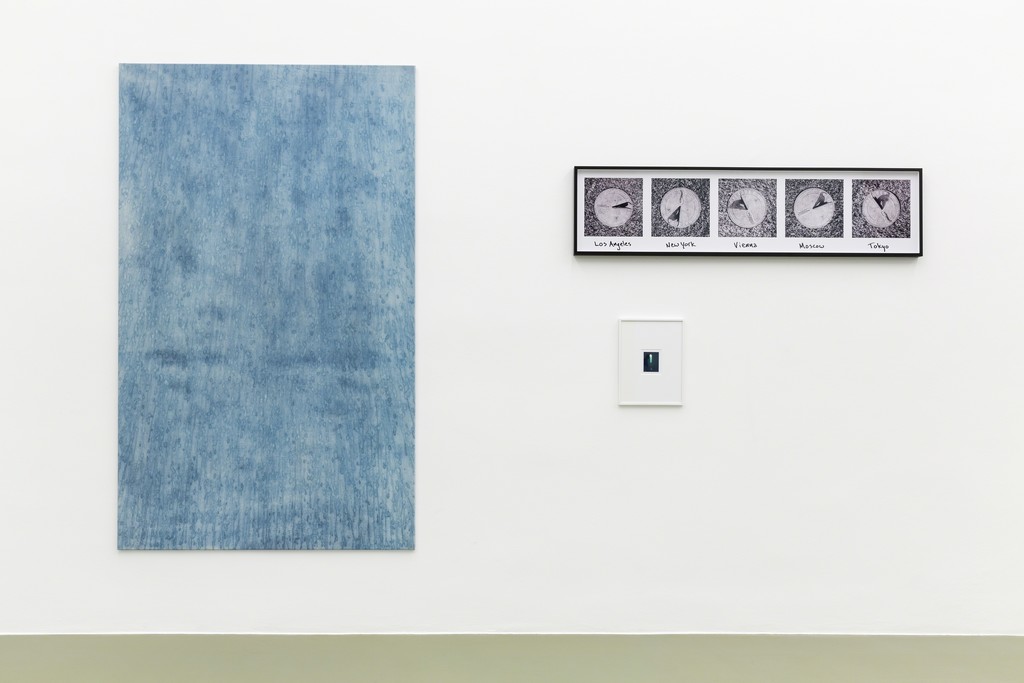 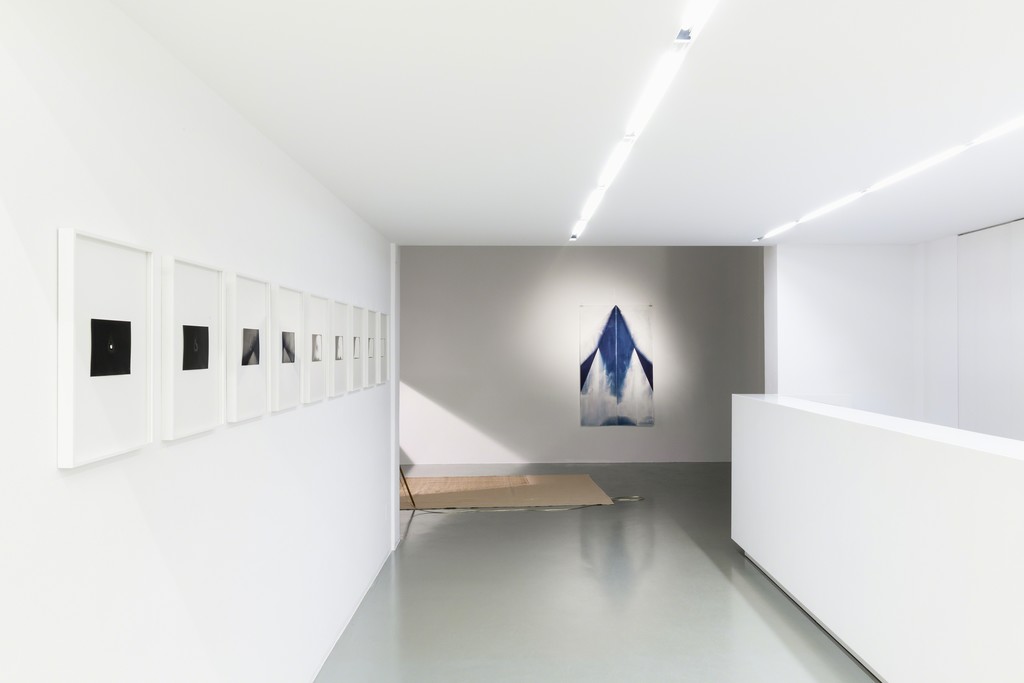 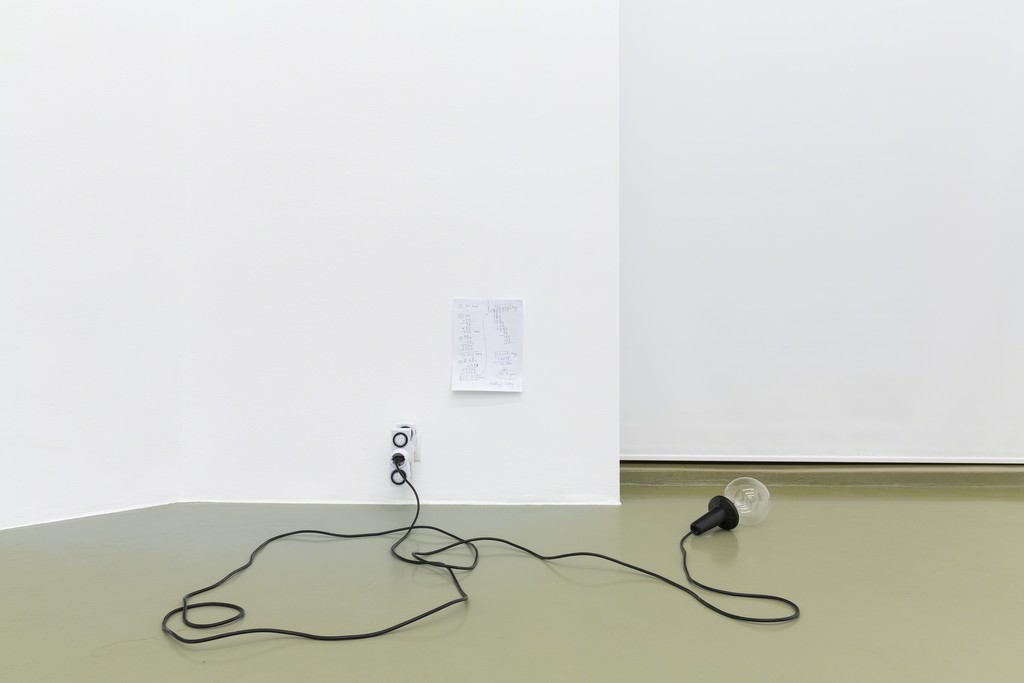 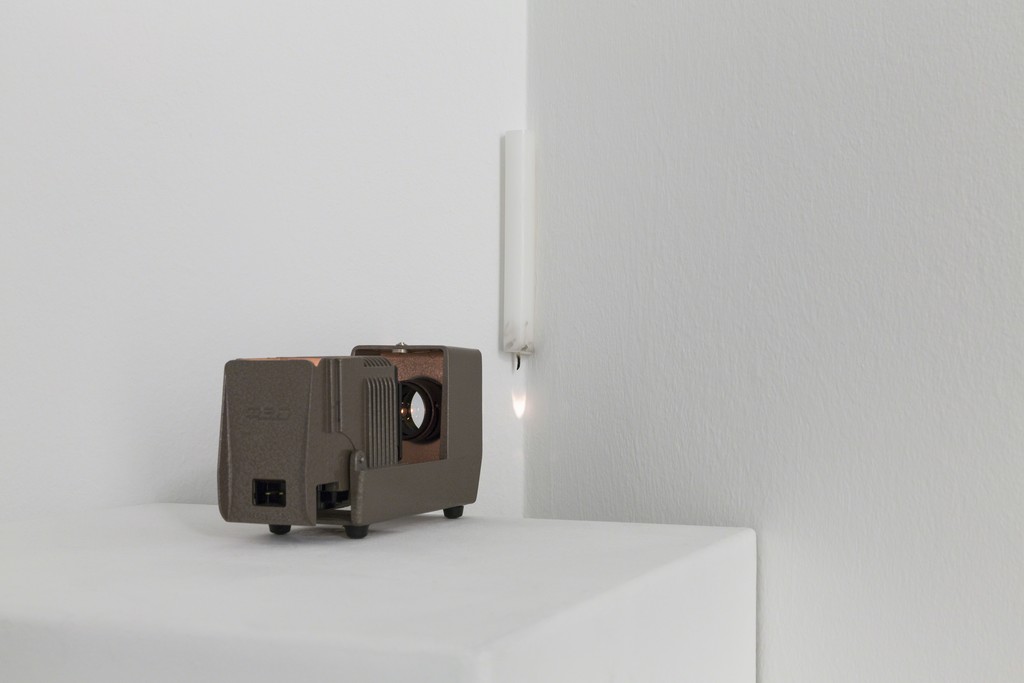 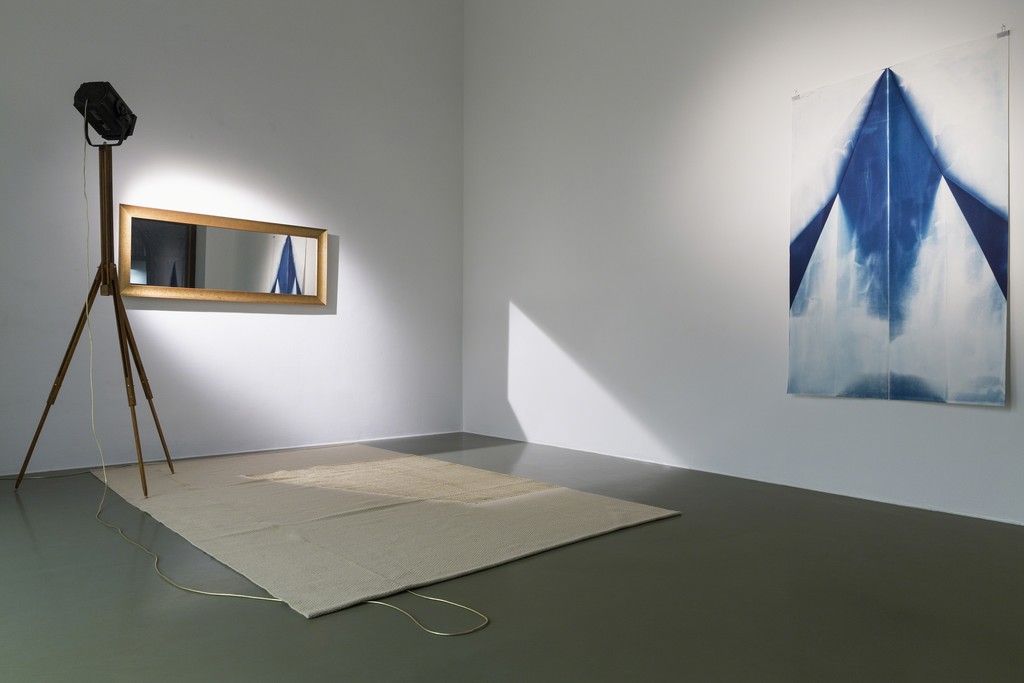 Galerie Crone Vienna is pleased to present the first Austrian solo exhibition by the American artist Peter Miller. On the occasion of Vienna Art Week 2015 and after important staging posts like a group exhibition in 2013 at the Palais de Tokyo, Paris, a solo screening in 2014 at the Centre Pompidou, Paris, and a screening in 2015 as part of the exhibition "Screening the Speculative" at the New Museum, New York, we are delighted to show new work of Millers’ conceptual photography under the title "Actinism".

Miller is a photographer, and yet he is not. Rather, he deals with photochemical processes, experimental use of light sources and not least the mechanisms in developing photo prints. Who draws the conclusion that Miller creates his work mainly in the darkroom and limits its development process to the photo lab, is mistaken. On the contrary he brings his environment to the laboratory and the laboratory is being expanded into the outer space.

The exhibition's title refers to the scientific term actinism, the photochemical effect of radiation of different wavelengths. Actinic are the rays that can cause sunburn or allow the growth of plants through photosynthesis. In photochemistry photosensitive materials are generally referred to as actinic chemicals. The red light in the photo lab, however, is not actinic.

In his new work "Sunburns (fade)" of 2015, Miller deals with the phenomenon of the photogramn, known especially through Man Ray. It is produced by placing more or less transparent objects between light-sensitive photographic paper and a light source for exposure. Miller's work examines the transparency and strength of the material: by holding a magnifying glass over photosensitive paper into the sunshine he burns a hole in the center of the stack. Developed in the laboratory the work shows a fascinating order, in which the blacks are fading more and more, whereas the first large burn hole developes into a burn mark which then completely disappears. It is a self-referential ad-absurdum-utilization of the photogram.

In turn the work "Kronleuchter" is Miller's homage to László Moholy-Nagy, who initially was a teaching assistant to Walter Gropius at the Weimar Bauhaus. With his luminograms the Hungarian created stunning testimonies of a special photo experiment that is closely related to the photogram. In contrast to the photogram, in which the object appears as a lighter footprint, in the luminogram it is the light, which is emerging as the bright part on the paper. "Kronleuchter" combines the unroll technique which is inherent to the architectural practice with the luminogram: Miller wraps a photo paper into a cylindrical shape around a chandelier, turns the light on for a millisecond, thus exposing the paper. The light of the chandelier looms in all spectral colors, filtered through the dangling glass parts.