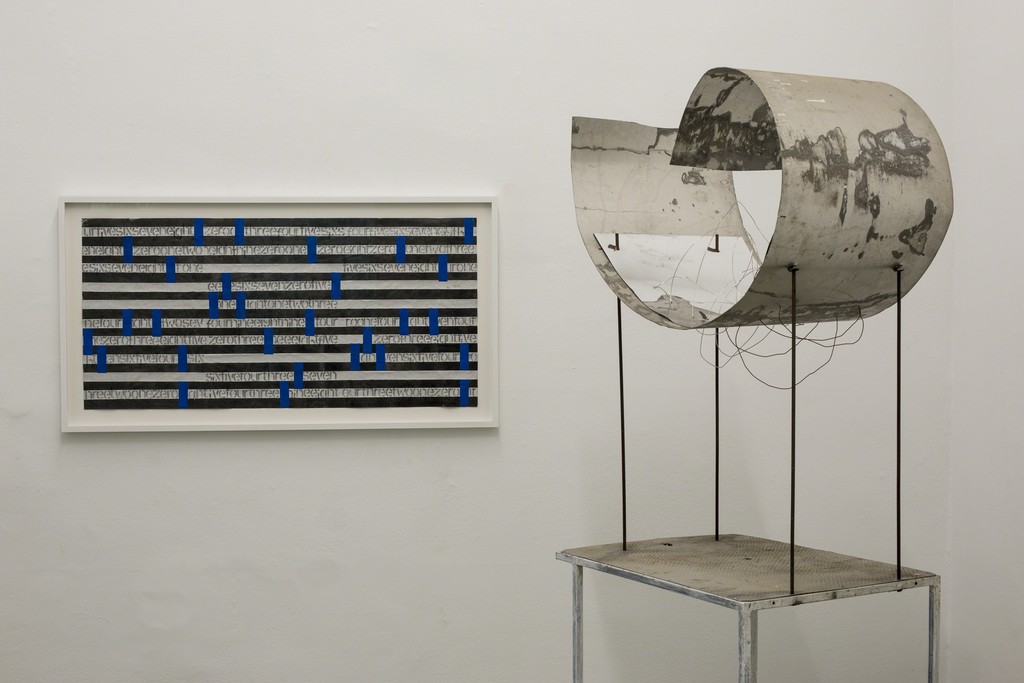 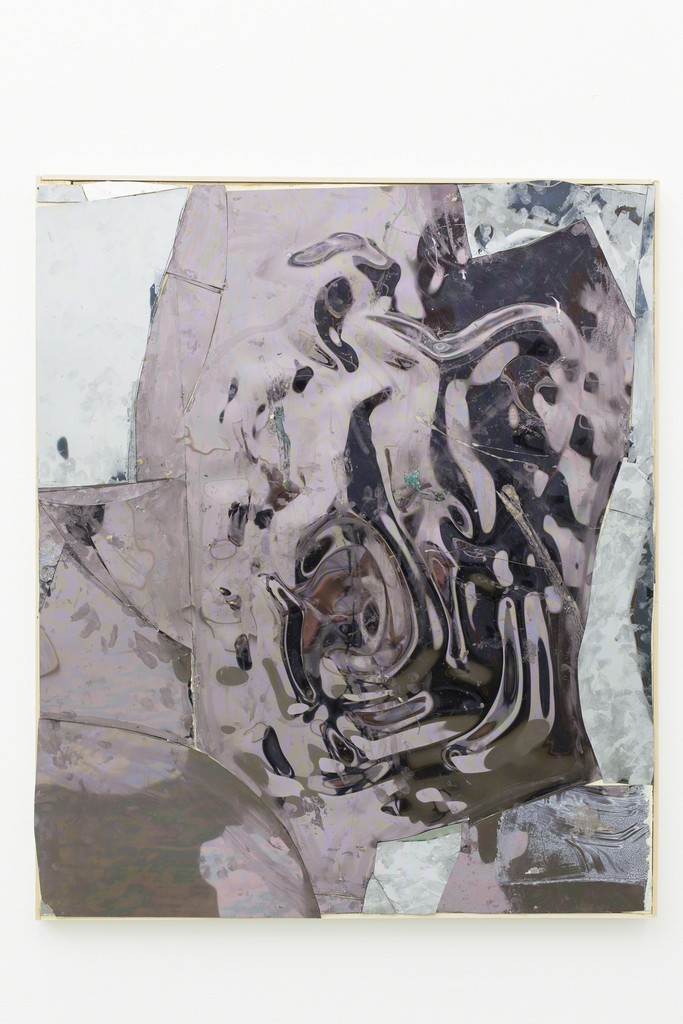 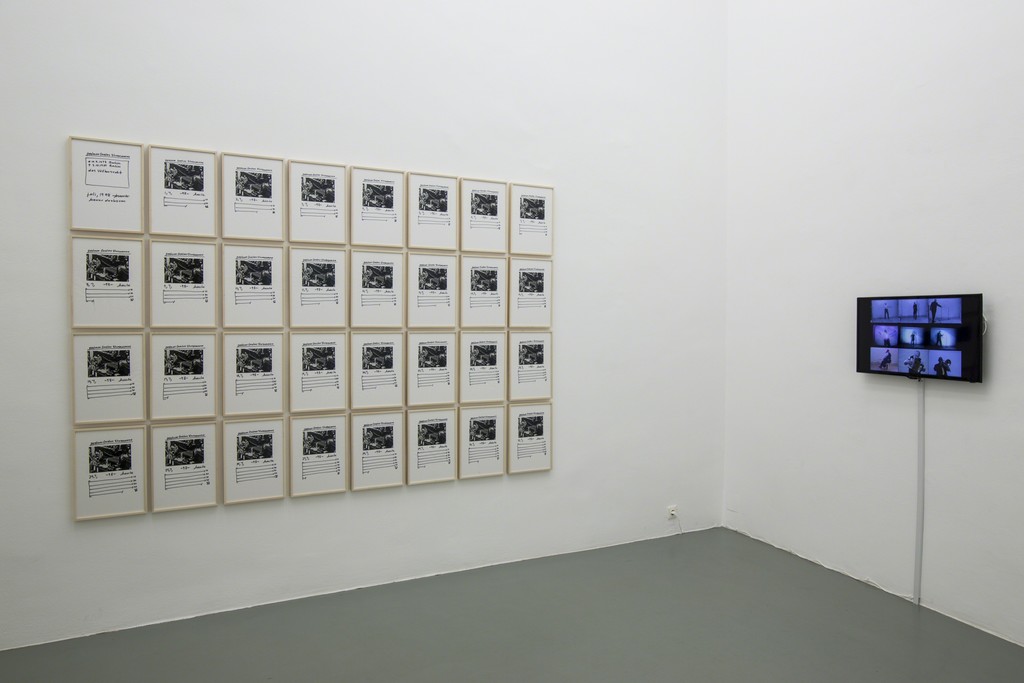 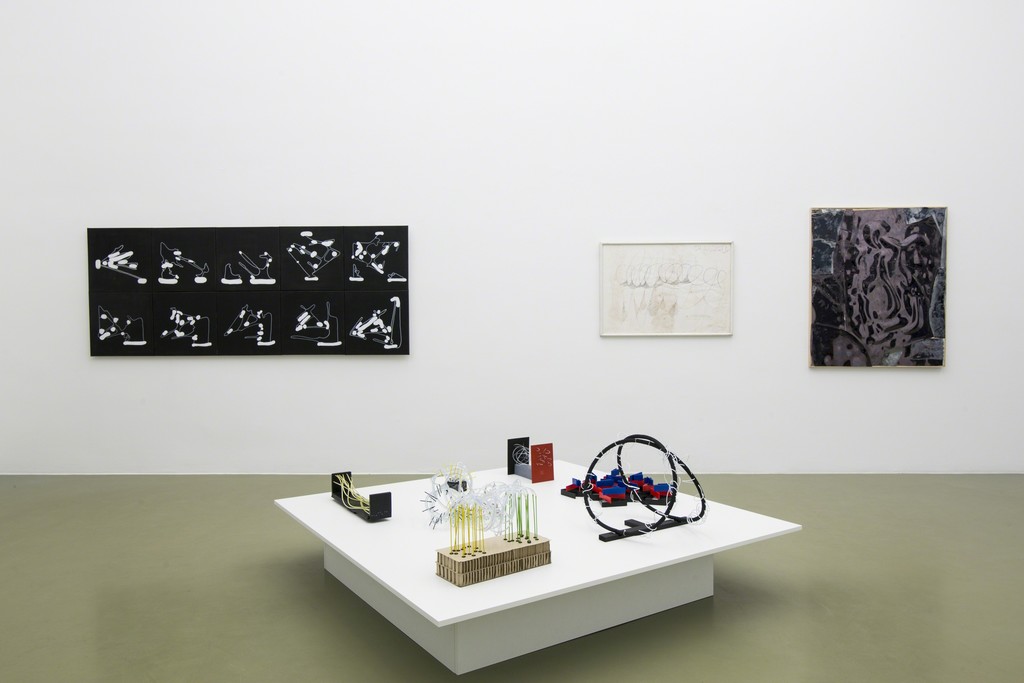 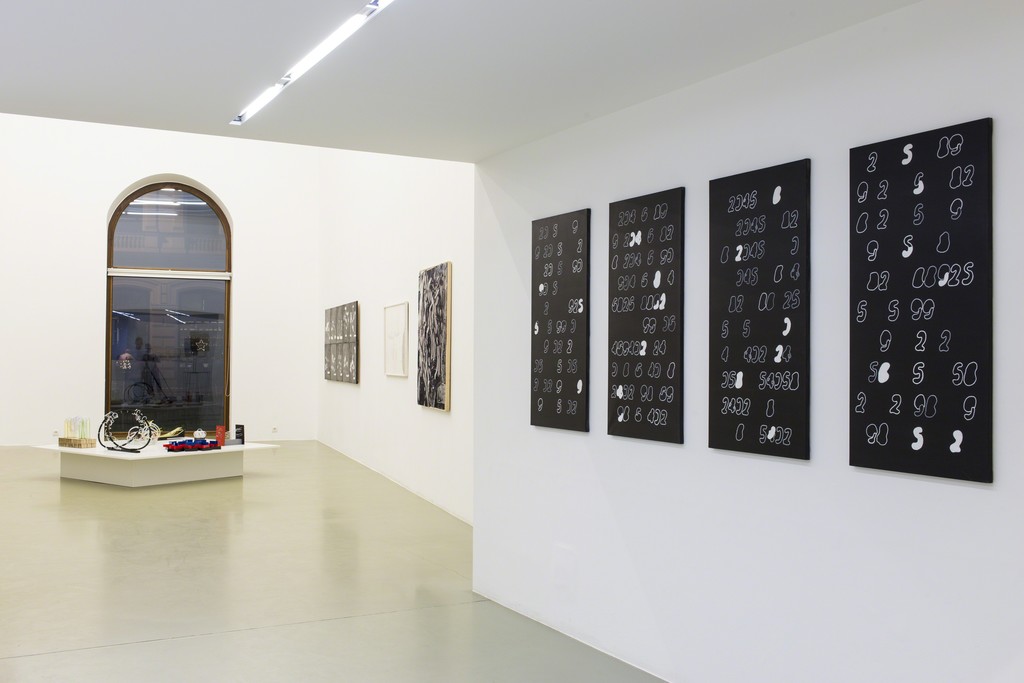 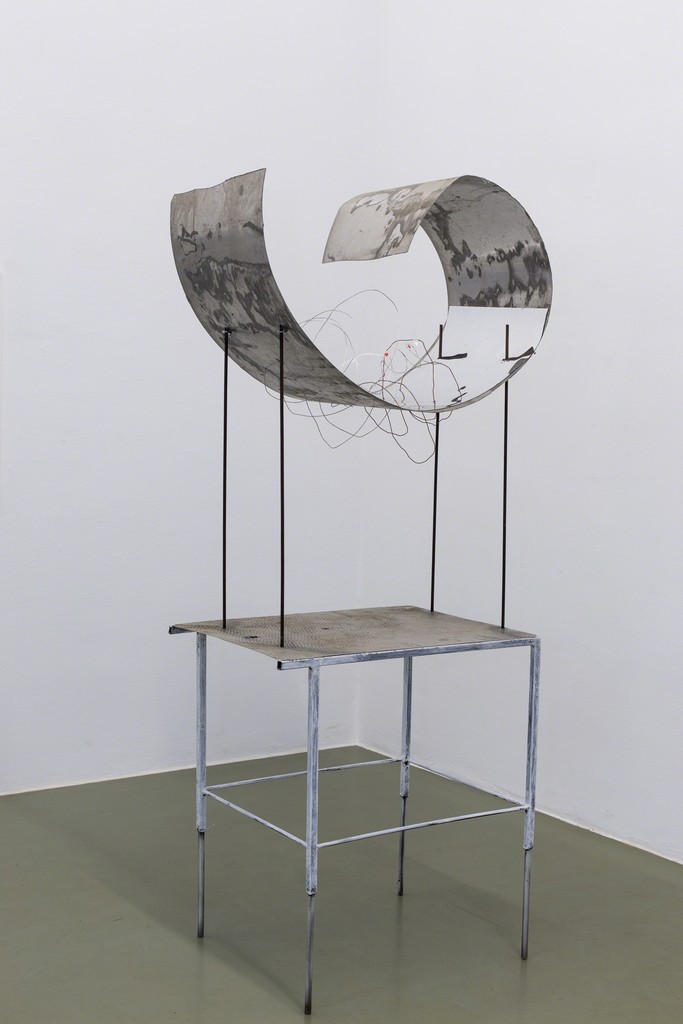 We are pleased to announce the opening "Count me Out", an exhibition with works by Hanne Darboven, Rudolf Polanszky and Andreas Straub. Three artists whose artistic practice is based on numbers and inspired by mathematics and natural sciences.

Hanne Darboven, Rudolf Polanszky and Andreas Straub have been incorporating numbers and mathematics into their work since the beginning of their careers. Computational and numerical processes shape their works and form the basis of their respective artistic approaches, serving to visualise and contextualise complex relationships or to formulate abstract and concrete renditions of given realities. The three artists’ works betray a fascination with the logical and scienti c foundations of numerical systems and mathematics as well as with the power of numerical systems by dint of their impenetrable nature and mythical associations.

Data, statistics, prices, percentages . . . numbers dominate our everyday, but also our conception of time and space. In an age of machine learning and increasing data protection issues, it would seem that digital algorithms have a firm grip on our lives.

‘All is number!’ – as Pythagoras already knew. It is hardly surprising, then, that the connections between mathematics and art should have a long history. Looking to antiquity for models, Renaissance painters turned their attention to geometric models and mathematical constructions. The rediscovery of central perspective meant that art re ected its empirical environment more accurately and made its structures accessible to reason. But with the onset of abstraction, perspectival space gave way to new modes of presentation. In Cubism, for instance, geometric forms and structures became dominant elements of composition, and the Surrealists around Man Ray, Marcel Duchamp and Max Ernst looked to natural sciences to counterbalance artistic theory and practice. The interest in scienti c-mathematical phenomena and their visualisation peaked with the emergence of Minimal Art and Conceptual Art in the 1960s.
Hanne Darboven’s reduced formal language derives precisely from this context. After studying shortly in Hamburg, Darboven moved to New York in 1966, where she created her first works grounded in mathematical systems. With her date-based written works, which are formed of letters and numbers, she became one of the most eminent protagonists of Conceptual Art. Her near- obsessive examinations of number systems were aimed at an objective visualisation of time. From the addition of dates – days, months and two-digit years – the artist formed a sum total that served as the foundation of her increasingly complex writing systems. Her extensive and expansive works illustrate the passage of time in several ways: through their complex codification, but also in terms of the time required to create them. Beautiful and oppressive at once, they bear witness to the artist’s deep absorption in a monotonous action. Her relationship to time also lets spectators experience the space, which can be visually retraced by following the dynamics and progress of the writing.

Similarly, Rudolf Polanszky’s work re ects a fundamental interest in mathematical problems and scientific questions. Art enables the artist to confront the established structures of natural laws with an anarchic system, shedding light on the essentialisms of our reality and denouncing our rigid thought patterns and processes of perception. Based on scientific observations, Polanszky aims for a distinct approach to our perceived reality and, by doing so, creates his own system independently of the logical structures of natural laws. His fascination with mathematical and physical concepts inspired him early on to work with prime numbers, whose distribution and frequency can be represented as dots on a line. To overcome the limited system of irreversible linearity, he added another dimension. Prime numbers as marks in the shape of adhesive strips on a steel wire spiral allow for arbitrary compression, folding or curvature of the system, which can now freely move in space. In Musikalischer Affe II/ Gedächtnis und Musik (Musical Monkey II/Memory and Music) the artist takes this approach one step further and translates the movements into a grid of musical notes – a discordant score performed by an orchestra in which he plays all the instruments himself. In these conceptual film works, with their rigorous structure and combination of artistic, musical and cinematic moments, music appears as a mediator between mathematical systems and spontaneous sensations.

Polanszky illustrates the perennial connection between mathematics and music, as founded by Pythagoras, the pioneer of ancient music theory. But the interest in musical notation and the possibilities of musical expression also underpins the work of the other two artists. As early as 1980, Darboven started translating her number systems into note sequences and musical compositions following a simple principle (number 0 = note D, etc.).

The works of Andreas Straub also illustrate the special relationship between mathematics and music. Born in Basel in 1941, Straub initially studied percussion at the Basel Conservatory. Particularly in his early works, he attempted to translate music into a tangible form with painterly means. To do so, he relied on the close interdependence between art and science, which manifests itself time and again in his cycles of works. Straub explores the central themes of human existence and visualises the ephemeral and invisible with the means of art. In his most recent series, the Decimal Digit System, he pursues a rational and creative interest in time. Within a square consisting of one hundred elds, he transforms the numbers of the decimal system into paintings. The square is his conceptual frame, the eld of play on which he arranges the numbers horizontally, vertically, diagonally or clockwise in circles. This method allows him to translate dates, for instance, into drawings, paintings or three- dimensional objects. Within the conceptual frame of the cycle and based on this system of rules, Straub develops a versatile spectrum of formal and compositional options, which can only be nalised when all variations have been tested. His works thus illustrate the expressive potential of art as opposed to mathematical demonstrations, whose primary goal is to offer a simplified visualisation of complex processes.