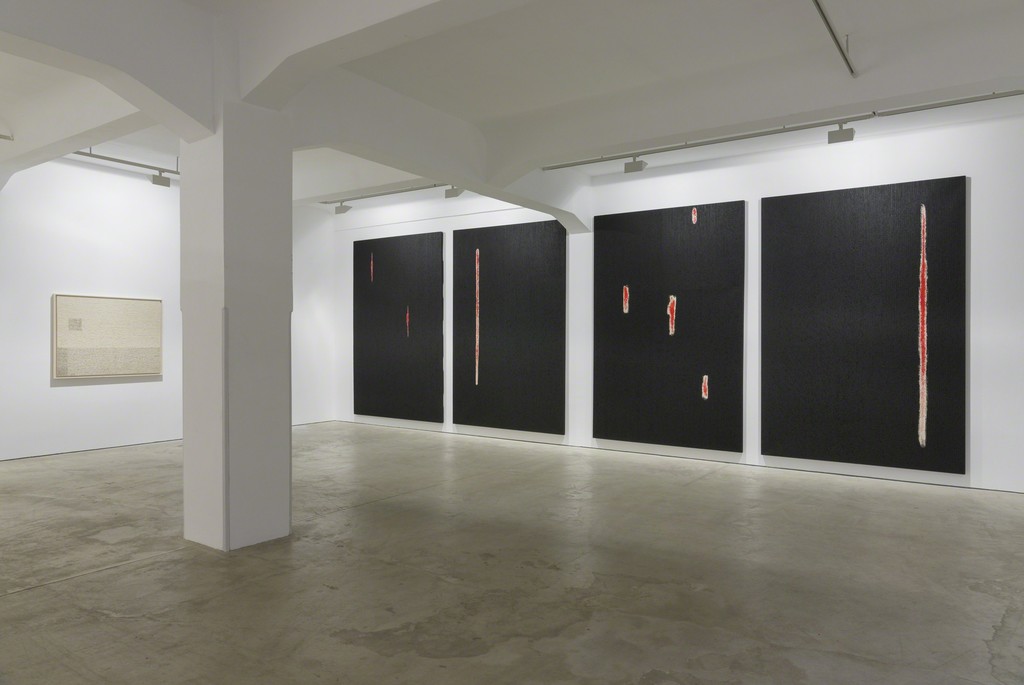 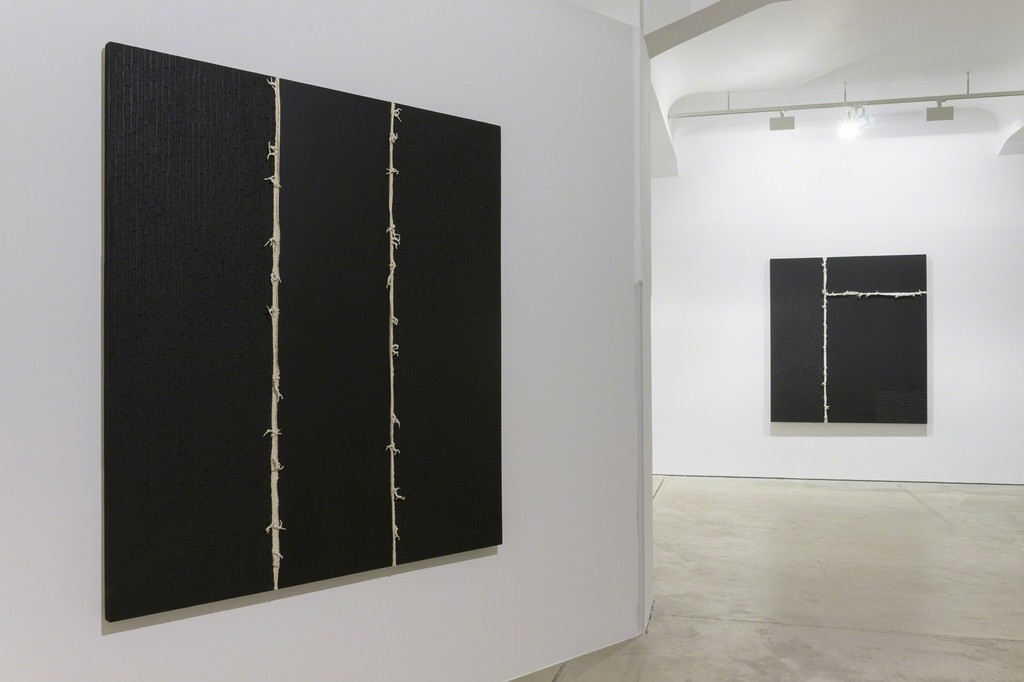 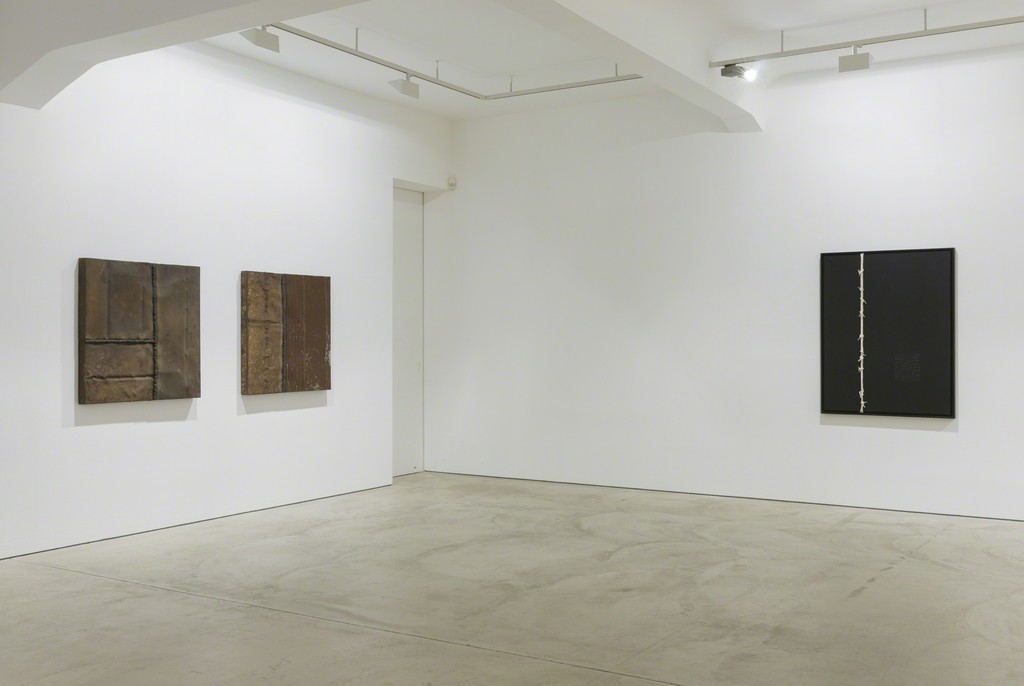 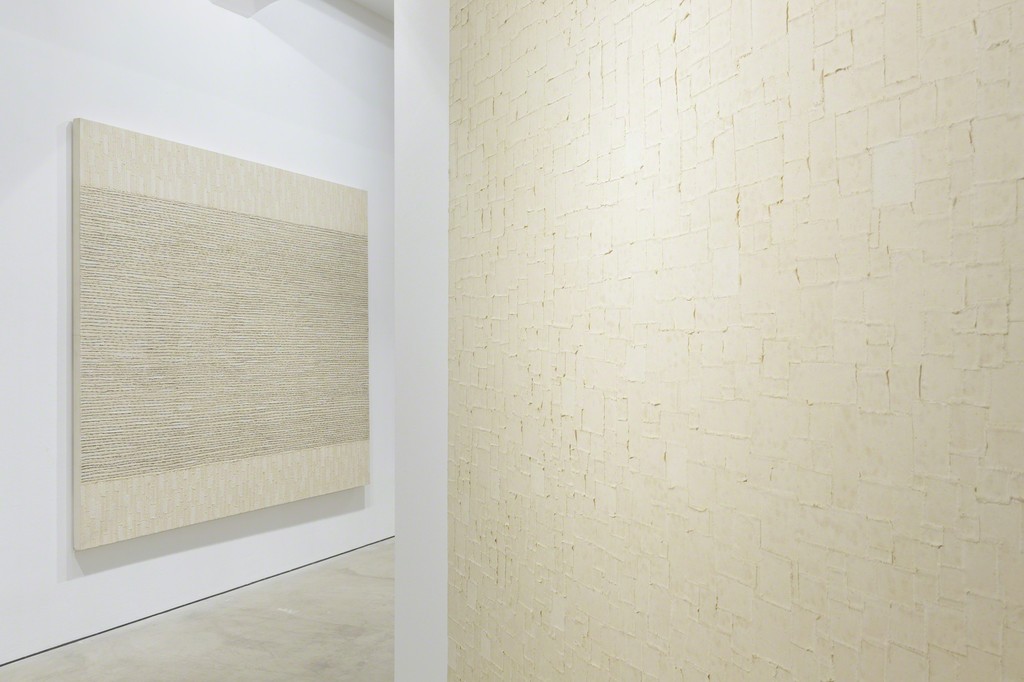 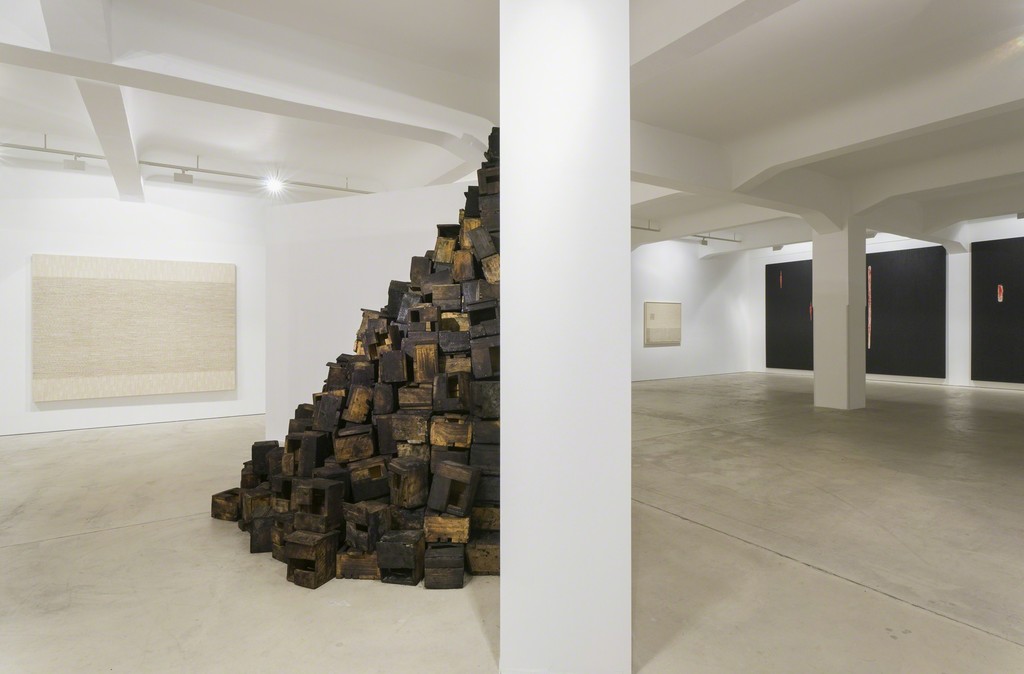 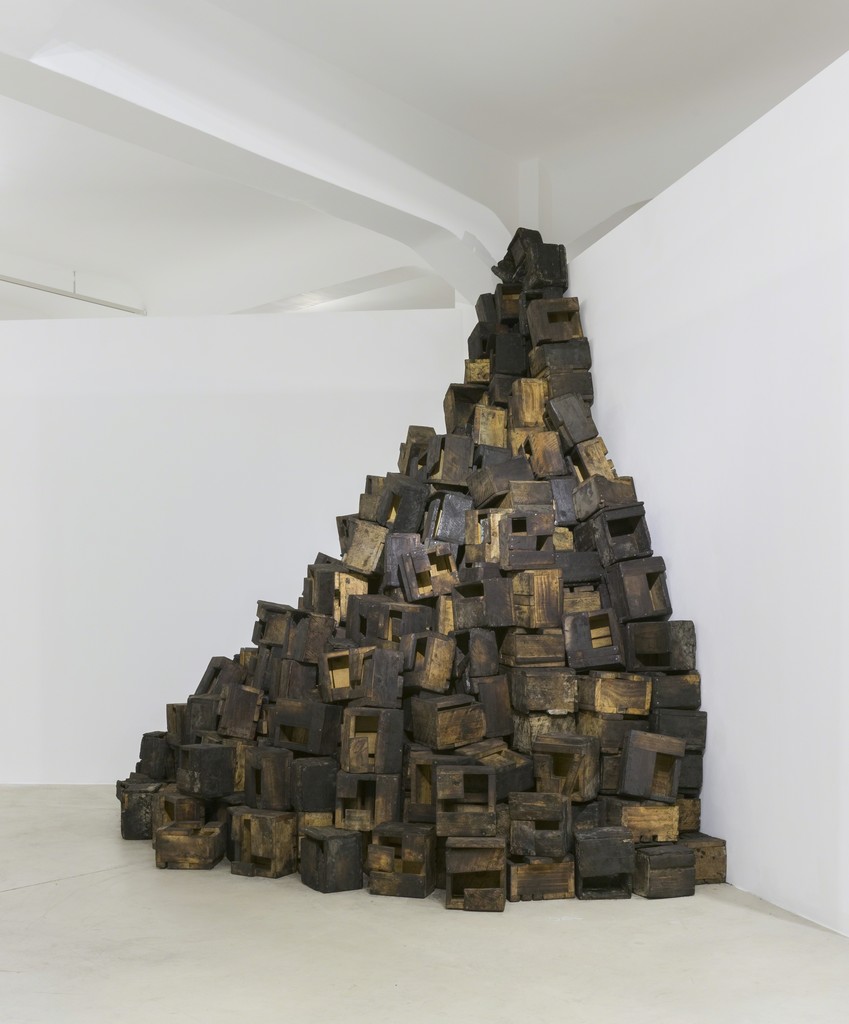 Roberto Diago (born in 1971 in Havana) will show a selection of new works in Berlin using a variety of different media that, amongst other things, critically examine the situation of Cuba’s black minority.

Robert Diago is one of the most important Cuban contemporary artists. The grandson of the painter Juan Roberto Diago Querol, he studied at the Academia de Artes Plásticas San Alejandro and works interdisciplinary in the mediums of sculpture, painting, photography and installations. In his works, which have a minimalistic formal language, Robert Diago makes subtle references to his own roots, and the fate of his forefathers who were brought to Cuba in the early 16th century as slaves from Africa. Although slavery was abolished in Cuba in 1886, and there has officially been equality amongst all classes since the revolution in 1959, the black minority in Cuba is still victim of everyday racism, which Diago has emphatically used as the central theme in a career that spans over 25 years.

Roberto Diago unites in his work a formal language influenced by the West with the narrative gestures of Latin American art. Afro- Cuban and ethno-cultural references form the core of his work, which foregoes figurative, textual or anecdotal elements in order to develop its poetic realism. Far removed from folklore, Diago reduces his visual language to merely materials and colours, which trigger specific associations in the viewer through their impact and symbolism. The aesthetic of Diago’s work strongly echoes that of Arte Povera, however, the materials he manipulates have a different conceptual context. For example, the canvases made of rough jute refer to the jute sacks that were used in sugar production, in which slave labour played a major role. Black surfaces crisscrossed by white threads as well as the welding seams that curve outwards in Diago’s metal works reflect the scarring of black skin and aesthetically reinforce the historical wounds of the black Cuban population. The metal in the artist’s complex work reflects the warrior god Ogun, who originates from the tribal religion of his African forefathers. By transferring these materials into a new artistic context, Roberto Diago succeeds in a fragmentation and recomposition of the ethnic and religious discourse. Against the backdrop of a decrease in the trade embargo against Cuba and the resulting social upheaval, Diago’s work re-examines the question of cultural identity.

One of Diago’s key works is the expansive installation Ciudad Quemada - Burnt City, which was recently part of the UNESCO exhibition on slavery in Paris. Burnt, wooden hut-like constructions refer to the unprotected dwellings of slaves; their thrown together, arbitrary arrangement gives the impression of a system in which the individual is of little value to the society.

With this solo-presentation by Robert Diago, CRONE BERLIN deliberately focuses upon the current situation in Cuba and the historic turning point since the official resumption of diplomatic relations with the United States in June 2015. The resulting trade facilitation will result in massive economic and social changes, and the consequences for the country and especially for the visual arts are not yet clear. Although the more than 50-year-long isolation of Cuba never affected the sale of art, Cuban art has long been underrepresented in the international discourse and only sporadically represented in public and private collections in Europe and the USA.

The opening up of the country now also allows the Western world to discover and rediscover the visual arts in Cuba. Simultaneously, contemporary Cuban artists are experiencing an increased interest in the international art market. With this first solo exhibition by a Cuban artist, Crone Berlin seeks to promote the international networking of the Cuban art scene and to continue to strengthen the cultural exchange between Cuba and Europe.