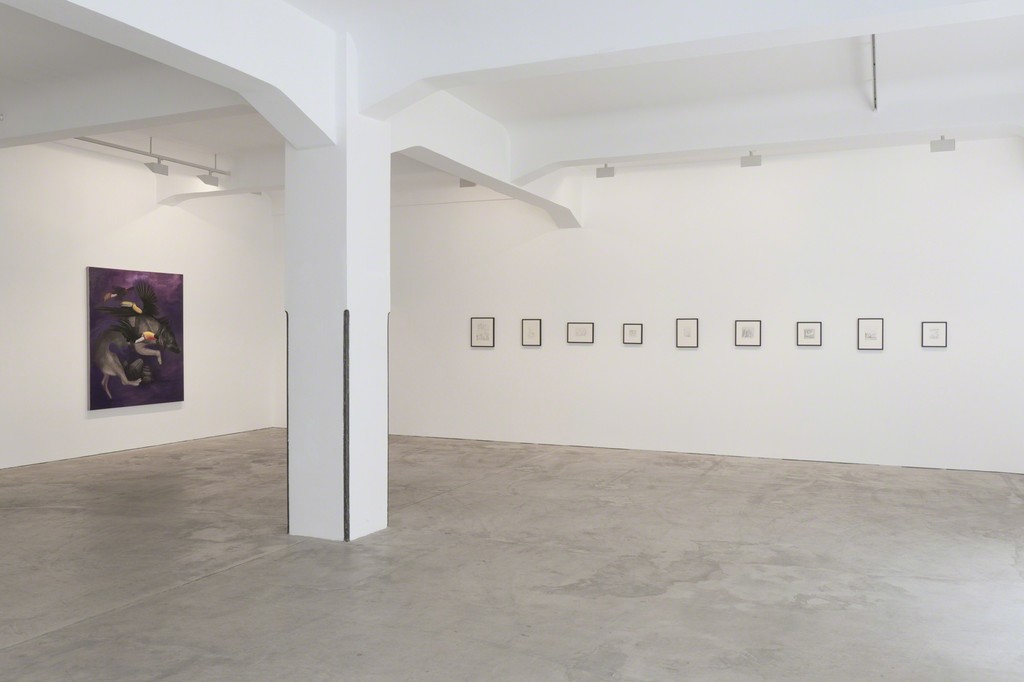 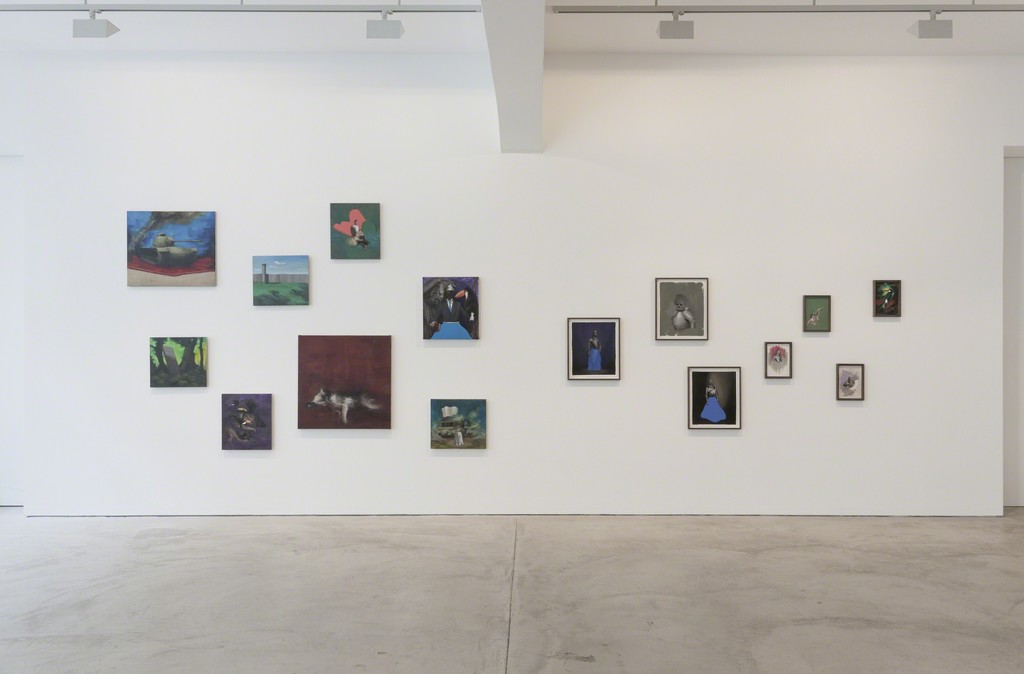 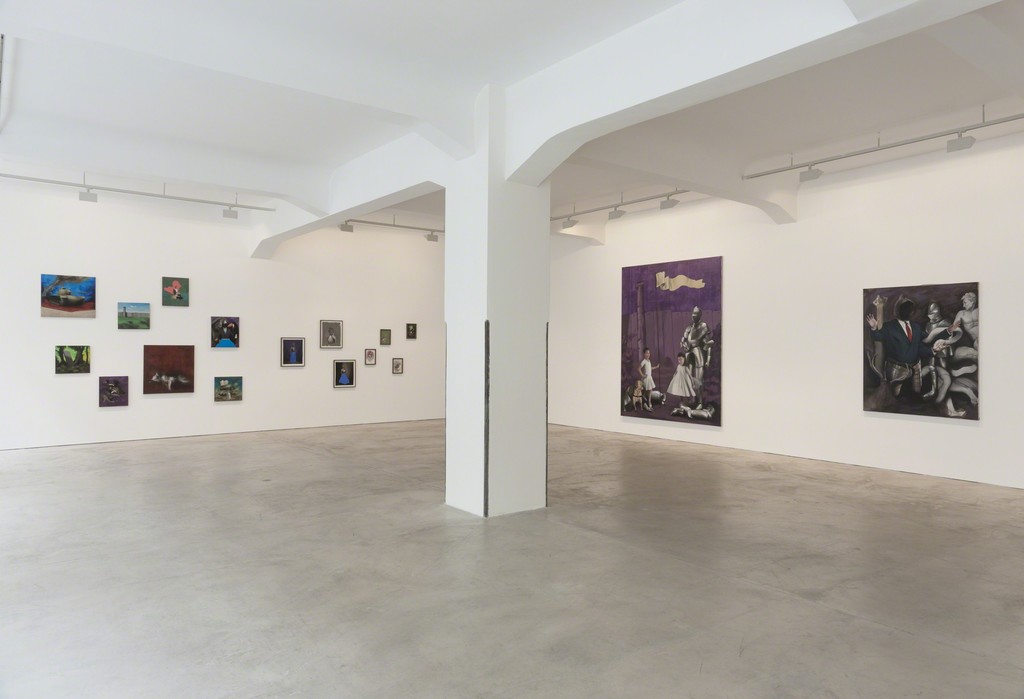 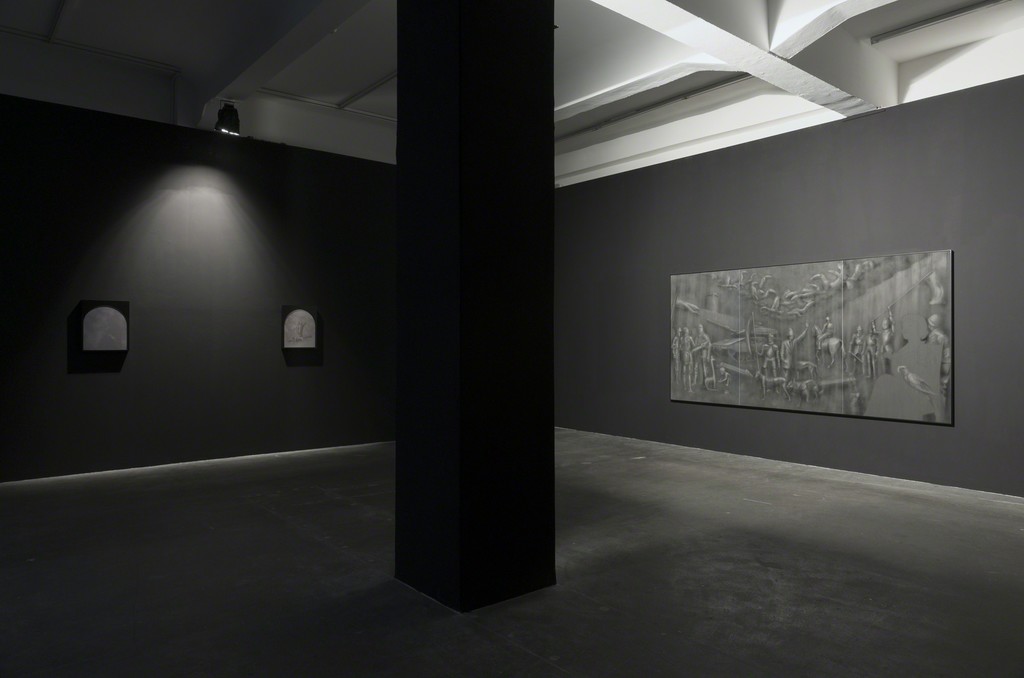 The term dystopia describes a social state that is affected by restricted structures and irrational fears. The idea of a dystopian society becomes a burning issue considering the development of today's society all over the world: in regards to the catastrophy of the Brexit vote, in Turkey, in Russia, in Israel, the United States and in many other international and national political systems one can observe power structures being constructed and extended by means of irrationality, using a variety of purposeful instruments: Marginalization, stigmatization and isolation of certain groups of people but also agitation and the oppression of freedom of speech occur. Images of the enemy are created through the distribution of irrational fear, threat scenarios with the aim to maintain repressive conditions are being designed. The awareness of one's own history gets drained and manipulated with the aid of mysticism and religion leading to the rejection of progressive and civilizing values. Conspiracy theories and scenarios of total surveillance generate a sense of restriction and monitoring. The individual conceptual world is being influenced by media from a young age. We are exposed to certain sets of values - this way the negative utopia of irrationality makes its way through every modern society on our planet.

Against this backdrop, Sahar Zukerman creates his mysterious and enchanted image worlds. In doing so, he creates large, narrative compositions and smaller works which depict extracts of iconographic elements. On the ground floor of the gallery, a powerful tableau which Sahar Zukerman integrated into a space installation functions as the main object in the exhibition. It shows a mystic scene in which the individual figures and elements serve as iconographic fragments to visualize dystopian conditions. The tank and knight's armor stand symbolically for the military power. However military's force is immediately questioned by the anachronistic representation. The ruins and antique sculptures are a reference to the decay of empires. The dogs - as well as the romping child - can be interpretated as allusions to the indocrination and manipulation of underage and innocent living beings. In the foreground, one can see a figure resembling the portayal of Snow White taken from pop cultural collective memory. This element is once more a symbol for the manipulation of children and the controlling through images and thus simultaneously points to Sahar Zukerman's particular working method: trained in classical art, the artist discovers an interest in the digital world early on and incorporates digitization into his work. He frequently draws inspiration for the pop cultural references in his pictures from animated movies, science-fiction, computer games and media coverage. What fascinates Sahar Zukerman is the potential connection between the slowness of painting and the speed and flexibility of digital forms of design. He achieves this tie eventually with the aid of a most complex print method: the lenticular print in which a precise layering of prisms enables the motive to move and change according to the viewing point. This technique is now used on the ground floor of the gallery. In the process Zukerman applies a maximum reduction of the lenticular effect and creates a pictorial scenery which seems to glow from the inside and refers to the mystical sublimity used in religious representations.

Unlike the works shown on the ground floor, the oil paintings and drawings on display on the first floor mirror dystopia in a pictorial and expressive way through technique of painting. Zukerman emphasizes his proficiency in iconography by means of elements which appear again and again as narrative images in different arrangements or as seperate components in his works. Besides the already mentioned knight's armors, children and dogs, the toucan appears in many of the pictures. The tropical bird advocates for the exotic, infantile pictorial worlds and the mystification of the unkown. Despite the potentiality for visitors of the exhibition to encounter and examine the images through their many references, one question remains: do the images allow the visitor to take a break from the dystopia by expressing the irrationality of rampant power structures resulting into a return to our history and associated values - or whether it is in fact the portrayed figures in the images who take time off dystopia to prepare for the next big blow.

Sahar Zukerman was born 1985 in England and grew up in Tel Aviv. He lives in Berlin since 2009 where he received his master degree at the Universität der Künste, taught by Leiko Ikemura.