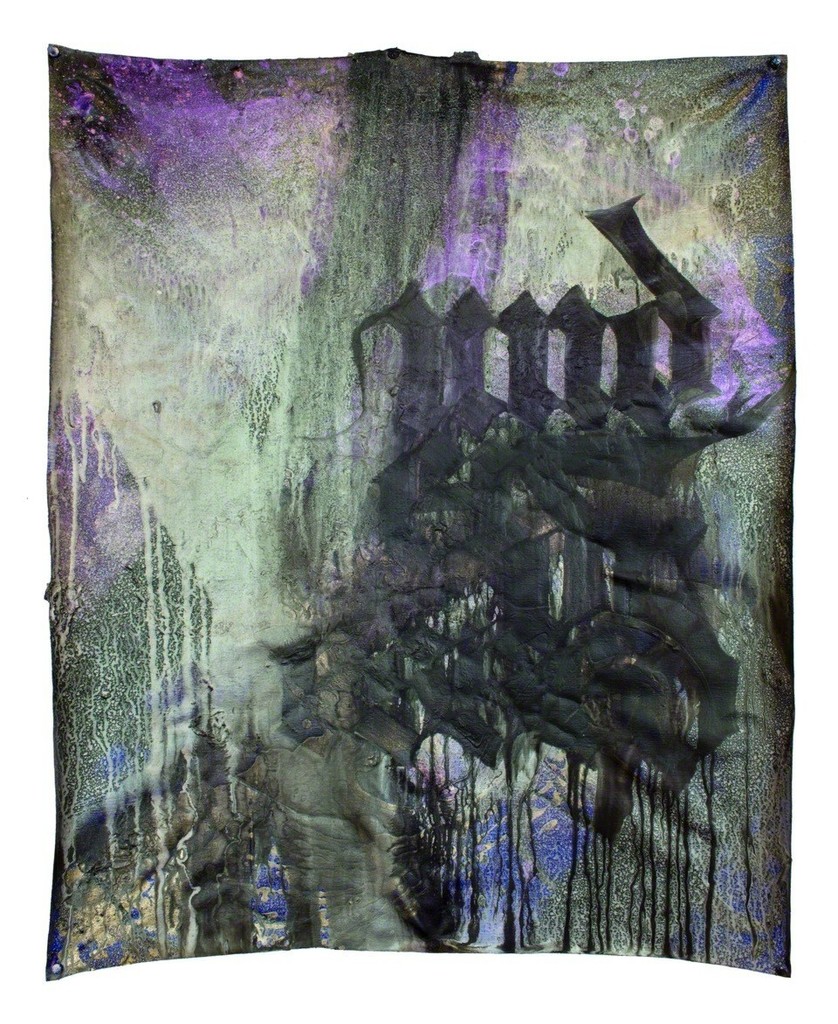 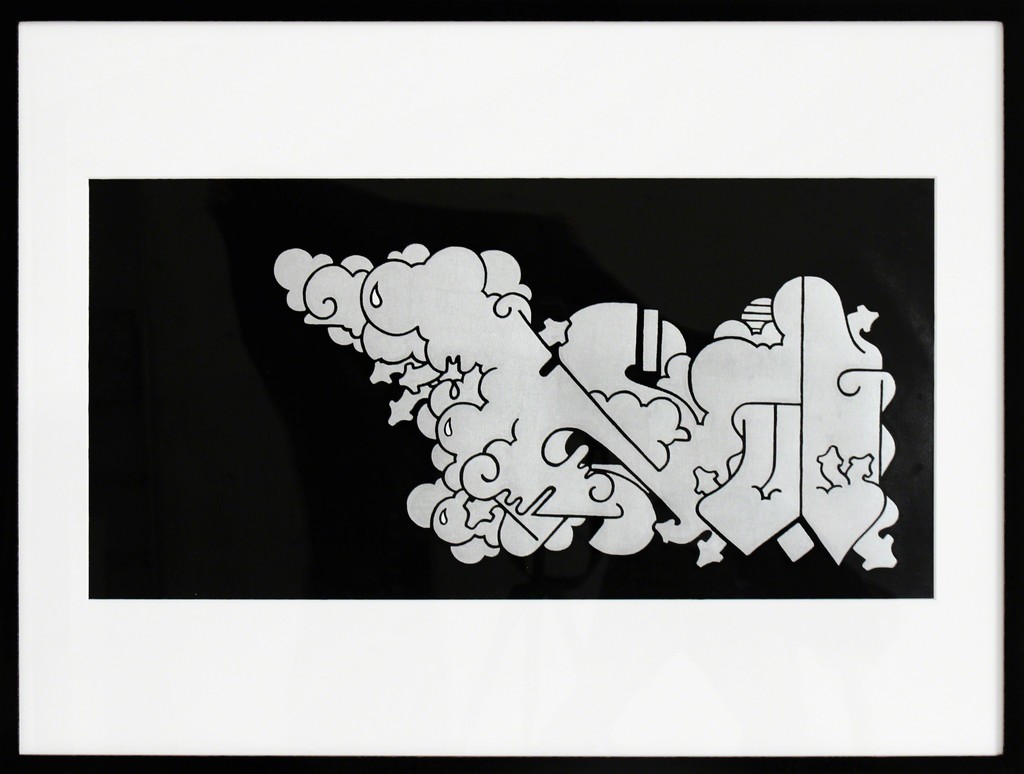 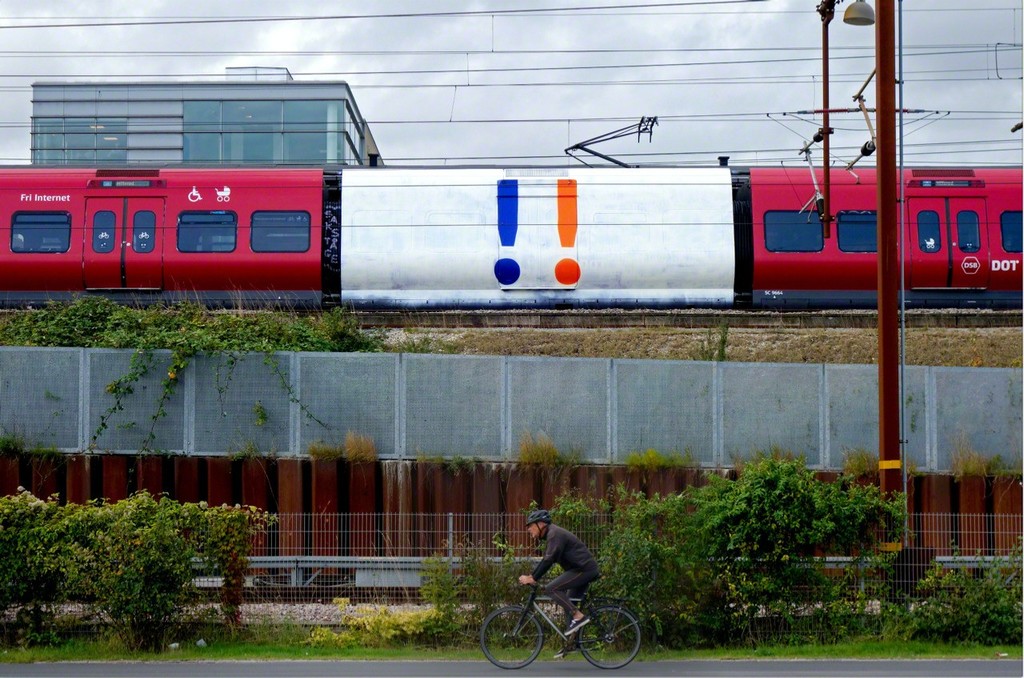 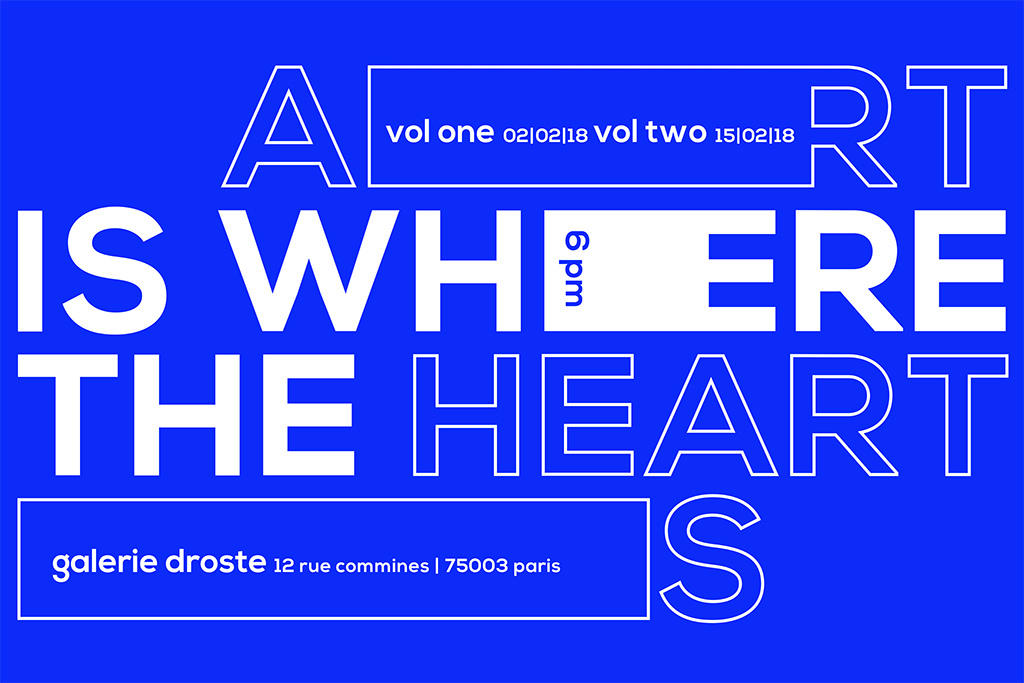 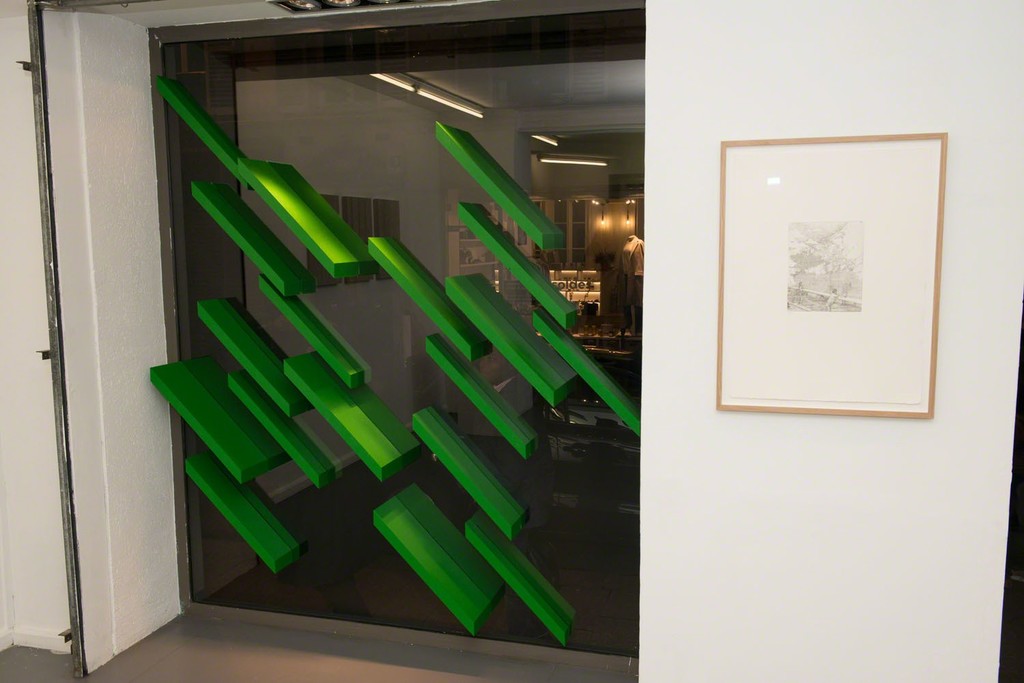 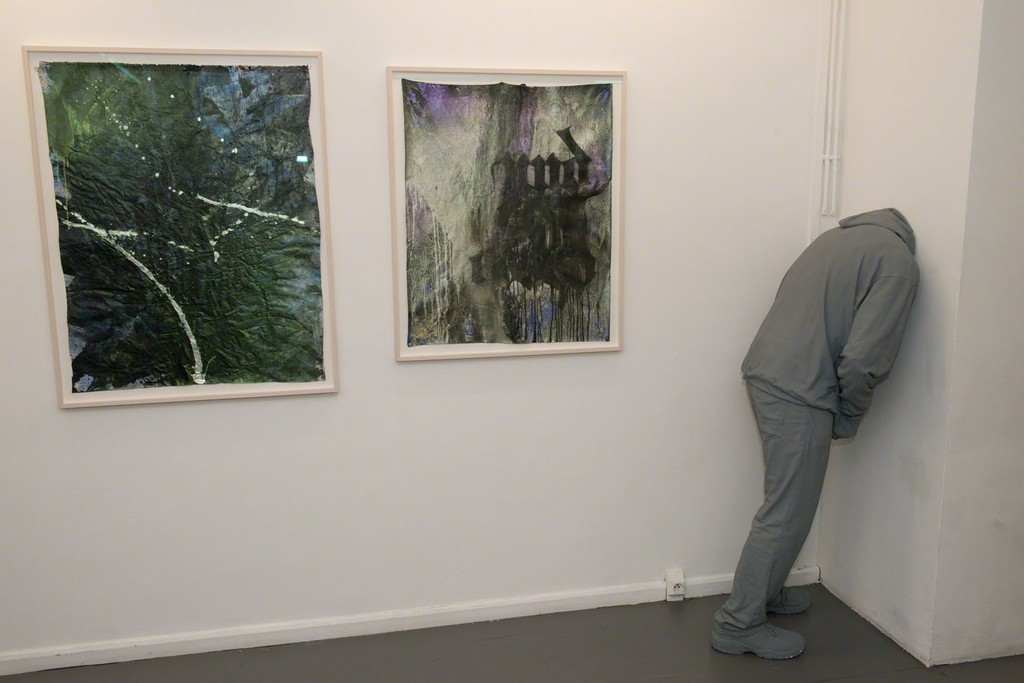 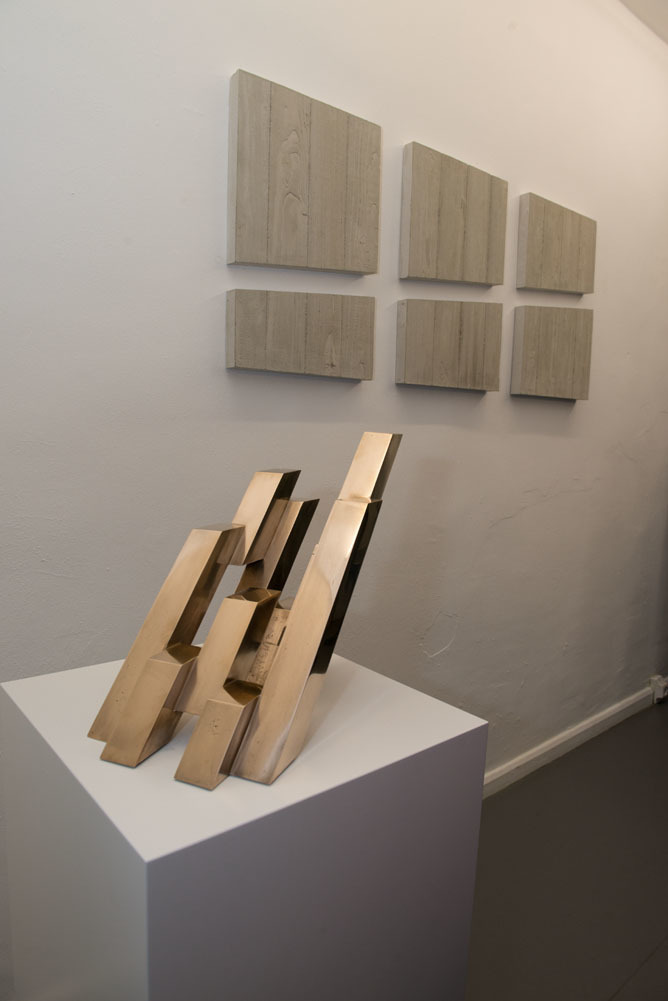 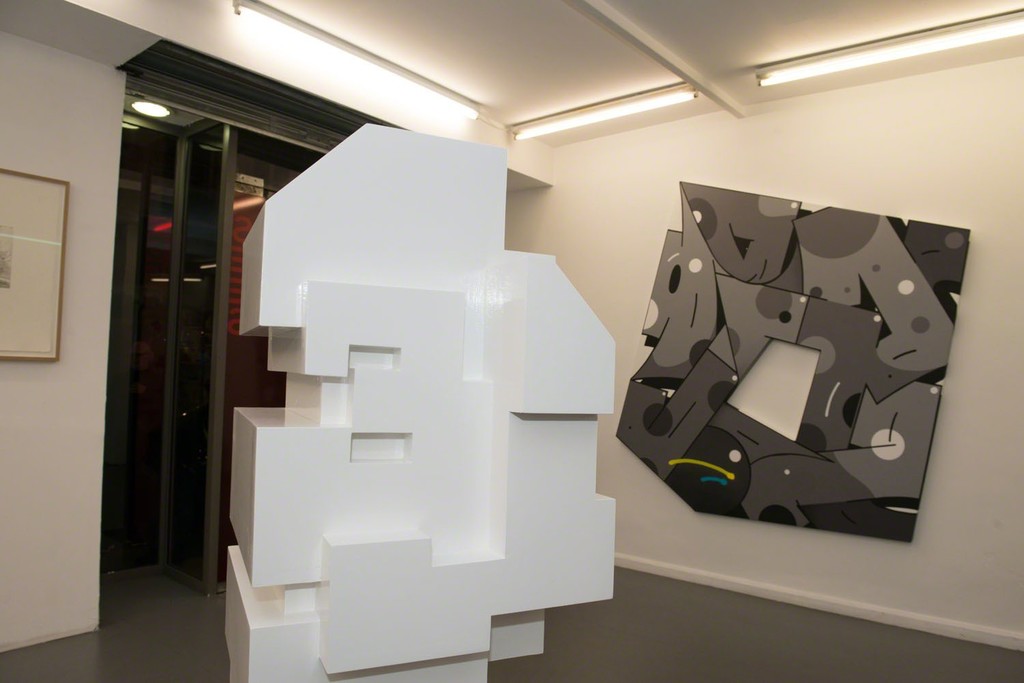 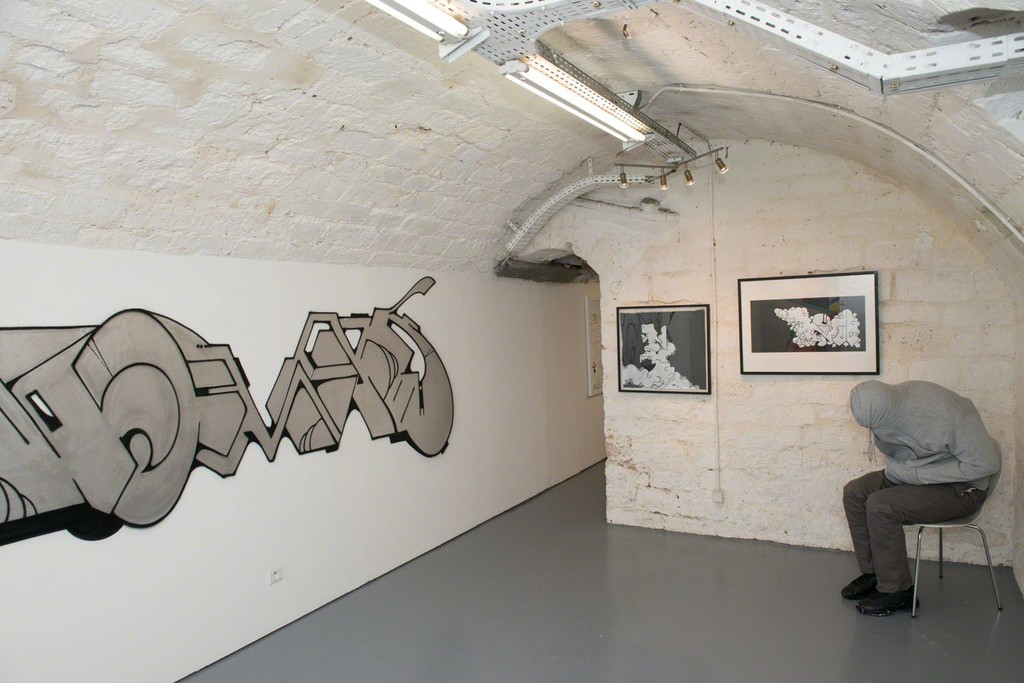 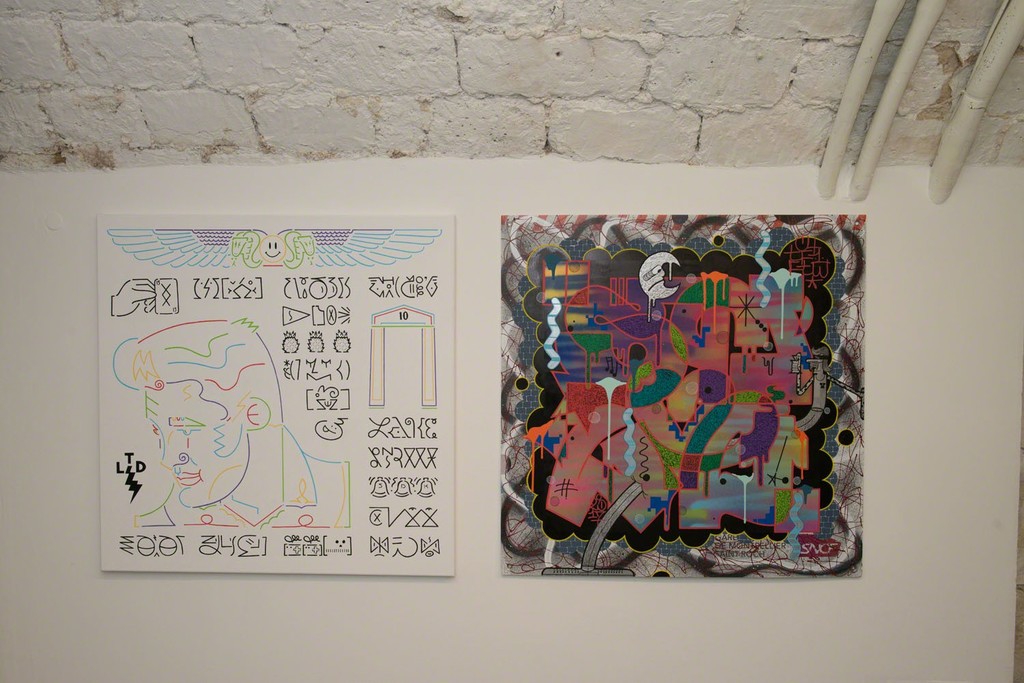 Written signatures, or tags, are the central element of the graffiti culture, and the most widely practiced form of public art. Today, however, graffiti in art and in its perception, is strongly influenced by an illustrative character. The original graffiti is about writing.
The modern graffiti was created in close connection with the beginnings of Hip Hop in New York during the 70s and was applied to the walls of houses and trains. Following the original meaning of the term of graffiti, the writers sprayed letterings, mostly their own writer name / pseudonym. At the same time, an aesthetic claim came more and more to the fore. Originating from the tag, the form of Style - Writing (which includes letters and numbers) constitute the basic element of the graffiti composition and are implemented with a high artistic claim on the part of the writer. In doing so, it is the goal of every writer to set oneself apart from the crowd and establish an identifying feature by unique, innovative and aesthetic compositions. Starting from the Graffiti - Writing, some sprayers continued to develop their style, which led to the use of mere forms through the abstraction of the letters. One disengage from the writing of the pseudonym. Some graffiti artist even managed to appropriate certain colour combinations which take the place of their sprayer names. The exhibition art is where the heart is Vol. 1 shows works by internationally well- known artists, who are rooted in the graffiti scene, but found their way into the studio years ago and who are know well known for their outcome within the art market, like Niels Shoe Meulman, EGS, Moses & Taps or Heiko Zahlmann. This exhibition illustrates the sketched way from the ‘classic’ written graffiti to the abstraction of letters in several artistic forms. In addition, there are selected sculptural works exhibited, that visualize the range of the encountered ways of artistically approach, each of them based on the lettering.