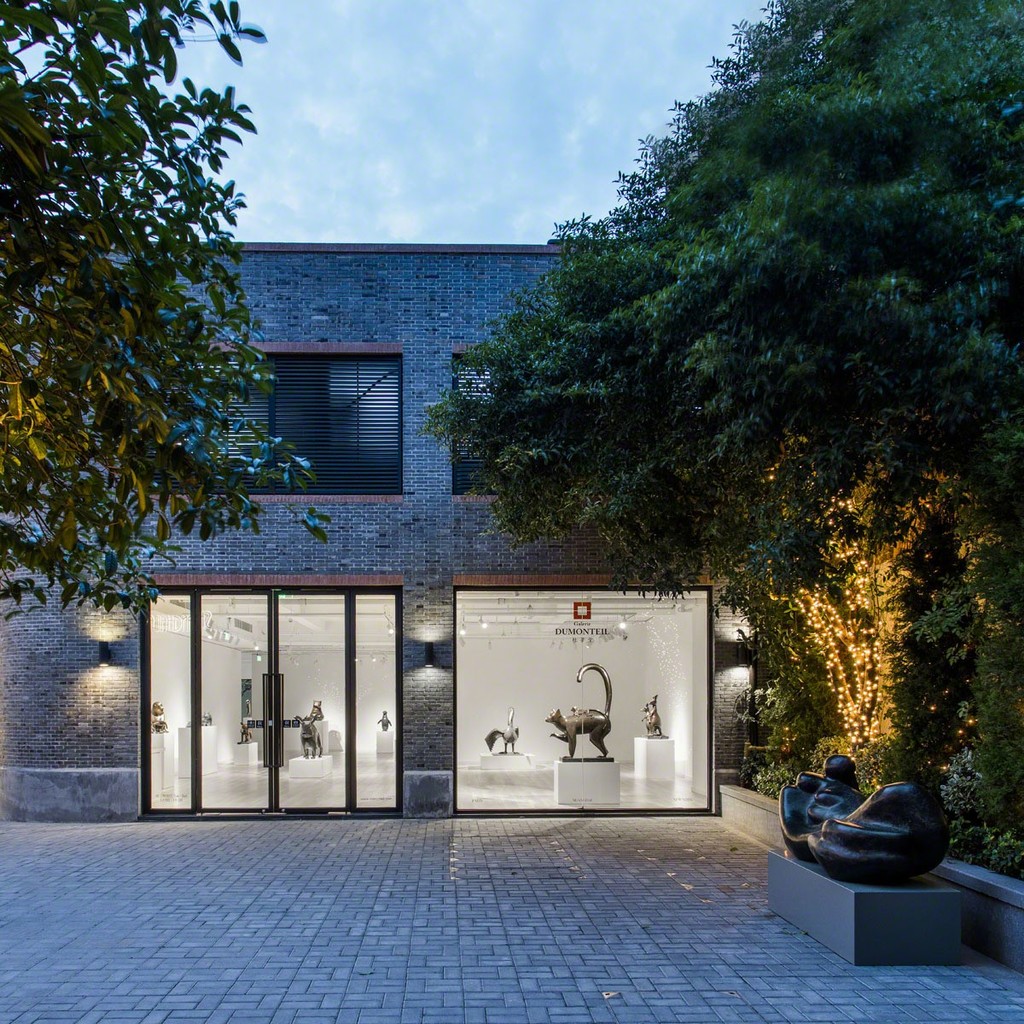 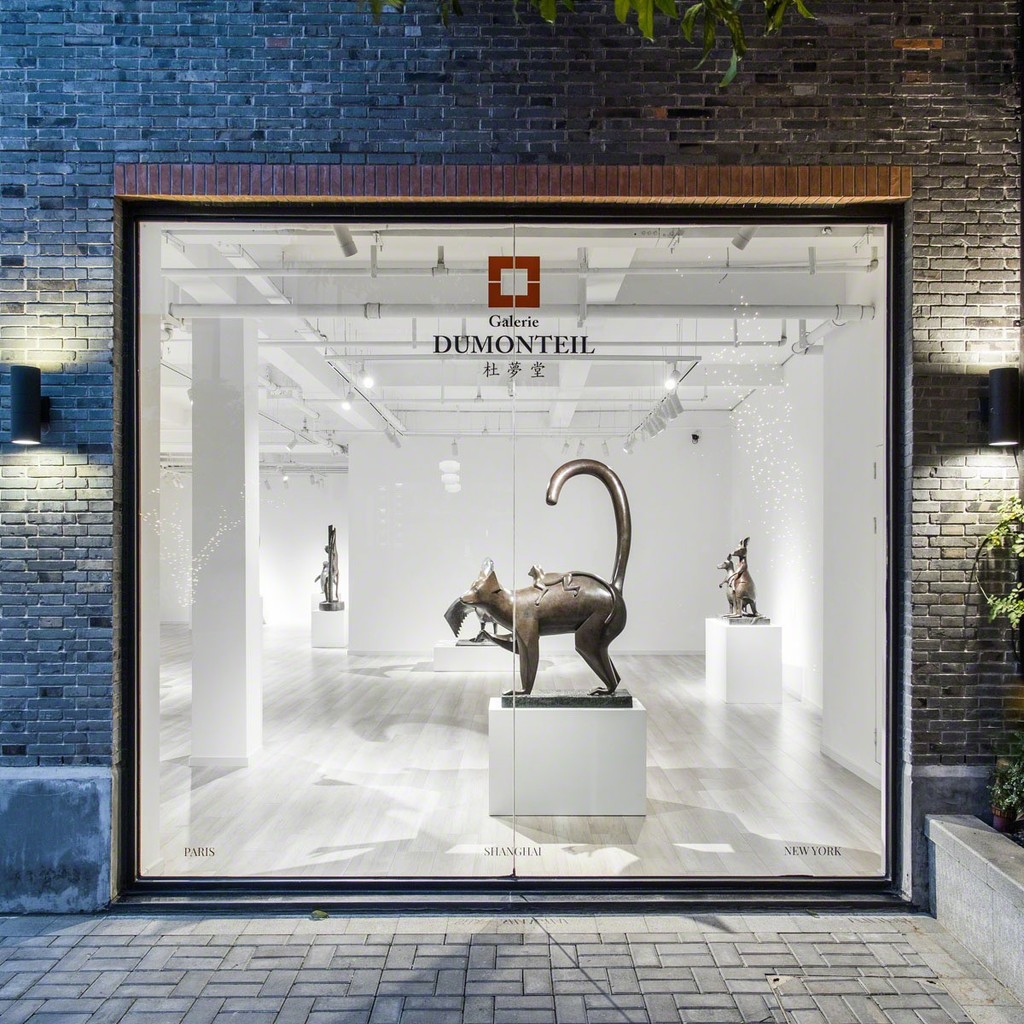 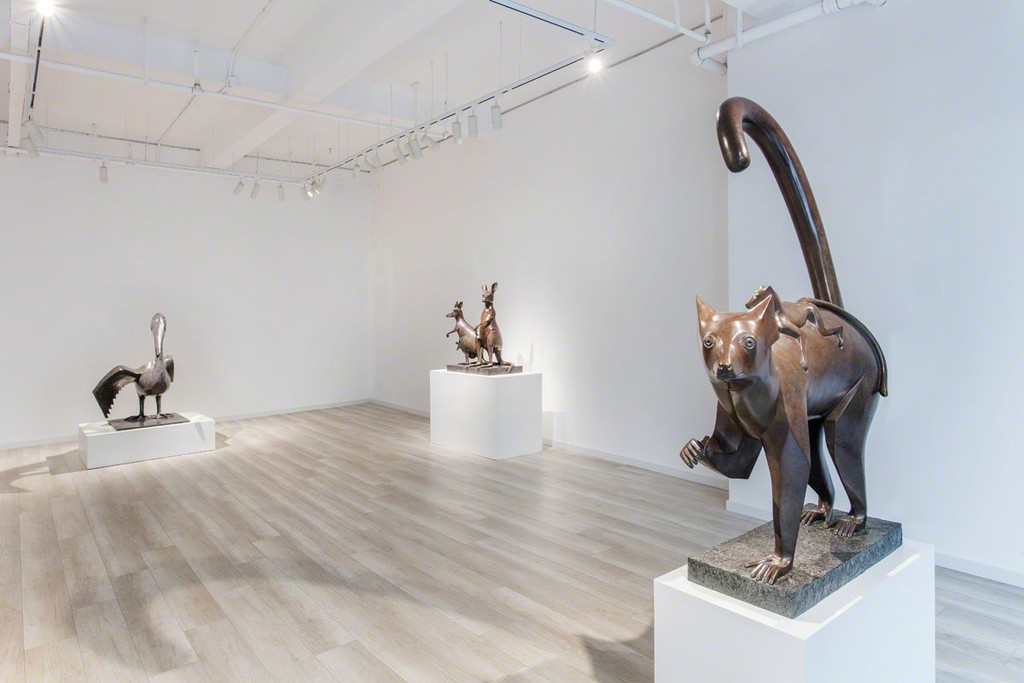 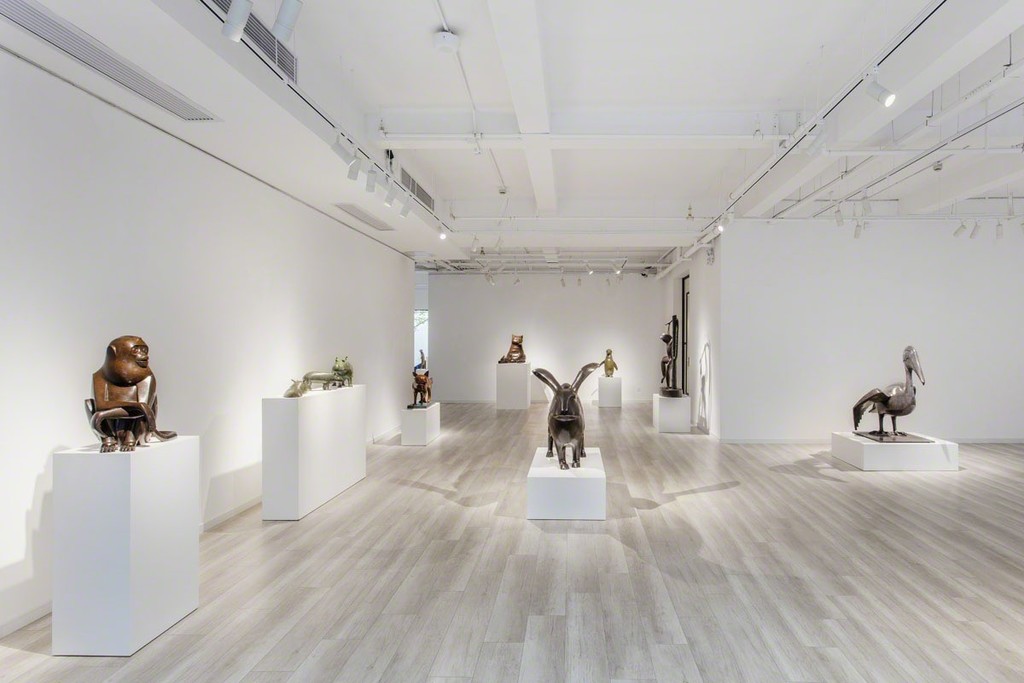 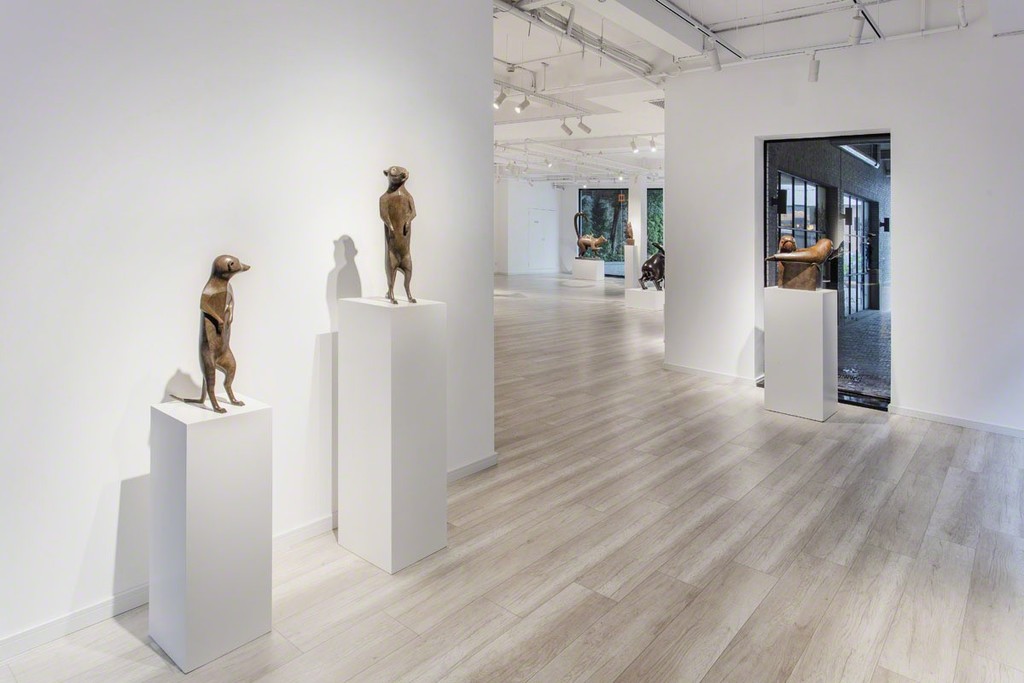 The exhibition takes place in two venues, the gallery space and Xiyunlou, the newly established commercial center in Jiading District, featuring up to 40 dimensionally varied animal sculptures that showcase the artist’s originality and mastery of techniques. Thirty-three non-monumental pieces are presented at the gallery, while six monumental sculptures are exhibited at Xiyunlou. At the Xiyunlou opening reception on May 25, an unveiling ceremony for the monumental Rhinoceros (2010) will be held to mark the inauguration of its eponymous square.

Animals have always been an important theme in the history of art — from the vivid single-line depictions of prehistoric Lascaux caves, to the subjective imageries of animals in medieval era, and to the groundbreaking animal-oriented creation during the Renaissance. Since the 19th century, France has been home to many animal art masters who bring new possibilities to the theme. The outbreak of World War I revealed the savagery and brutality of humans in an unprecedented scale, which compels great masters such as Bugatti and Pompon to further break the tradition and start to portray the sensitivity and fragility of animals, contrasting the “humanity” of animals with the "bestiality" of humans. Standing upon the shoulders of the predecessors, Daviau attempts to depict the characteristics of different animals with his unique language and humor. And through the hidden human perspective in the works, he also challenges us to confront the role of people in natural environment and animal survival, raising concerns for a more balanced world.

In an attempt to present the most complete Daviau to the Chinese audience, Part I - Galerie Dumonteil consists of non-monumental works reviewing the artist’s career in the past three decades, from the early works to the most recent Golden snub-nosed monkey (2018) specially dedicated to the Chinese audience, along with several out-of-edition works. Among the six monumental pieces exhibited in Part II - Xiyunlou, the beloved Hippo series including Hippopotamus (2013), Barnaby (2017) and Titipo (2016) will be exhibited as a complete series for the very first time.