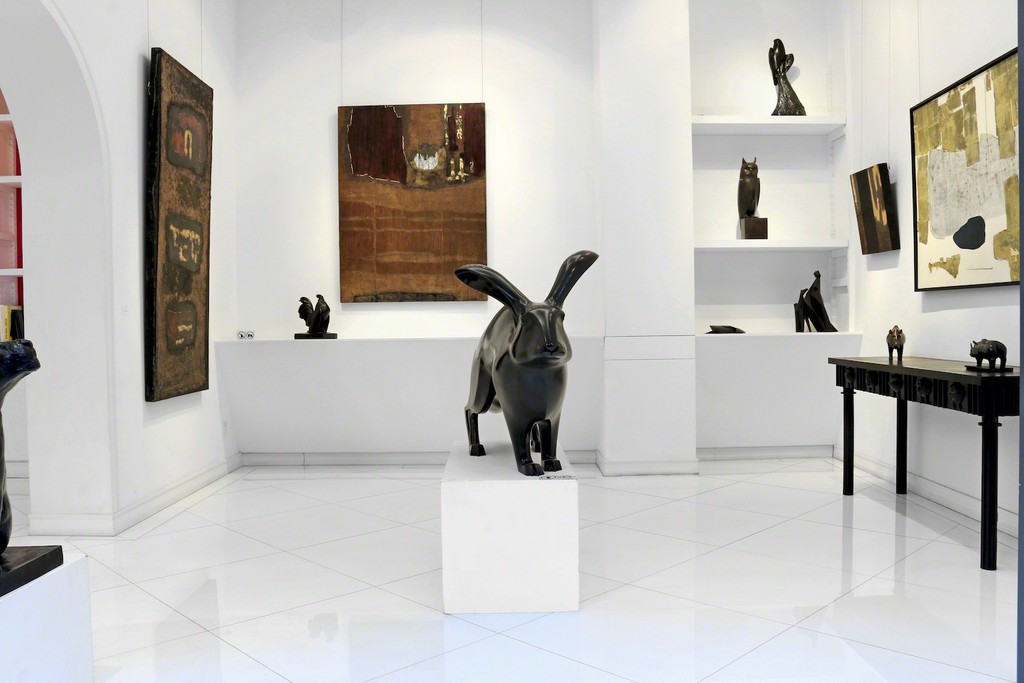 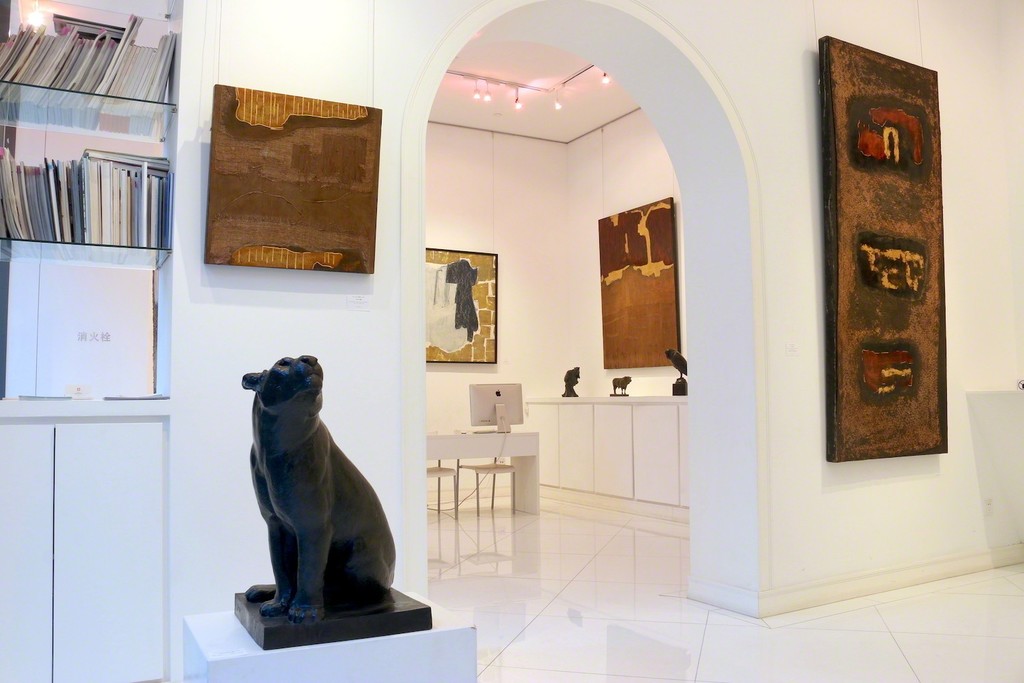 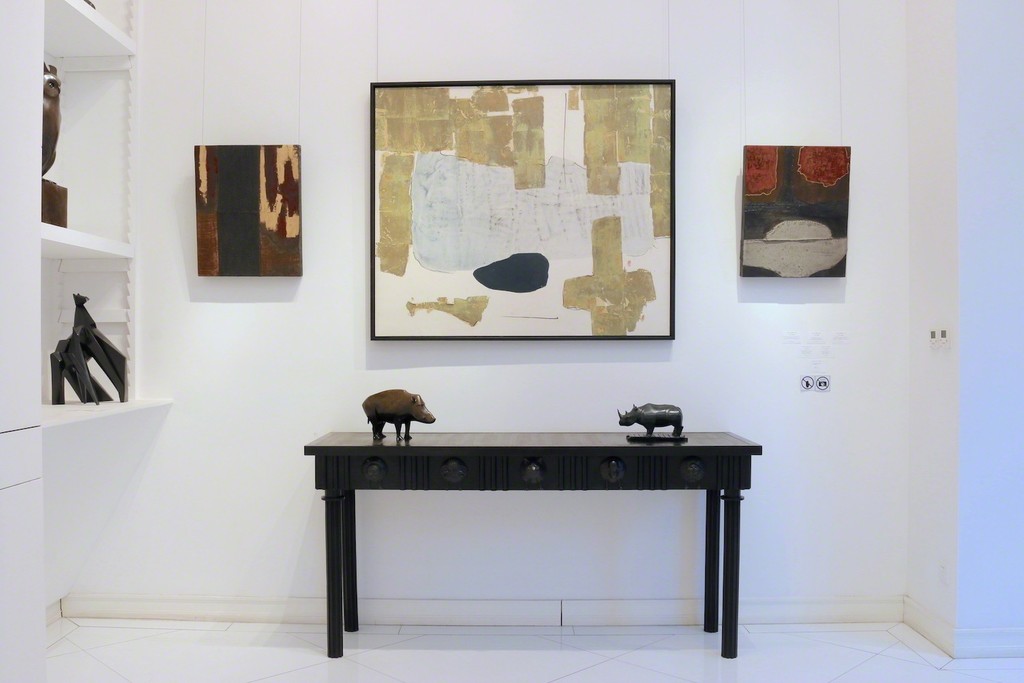 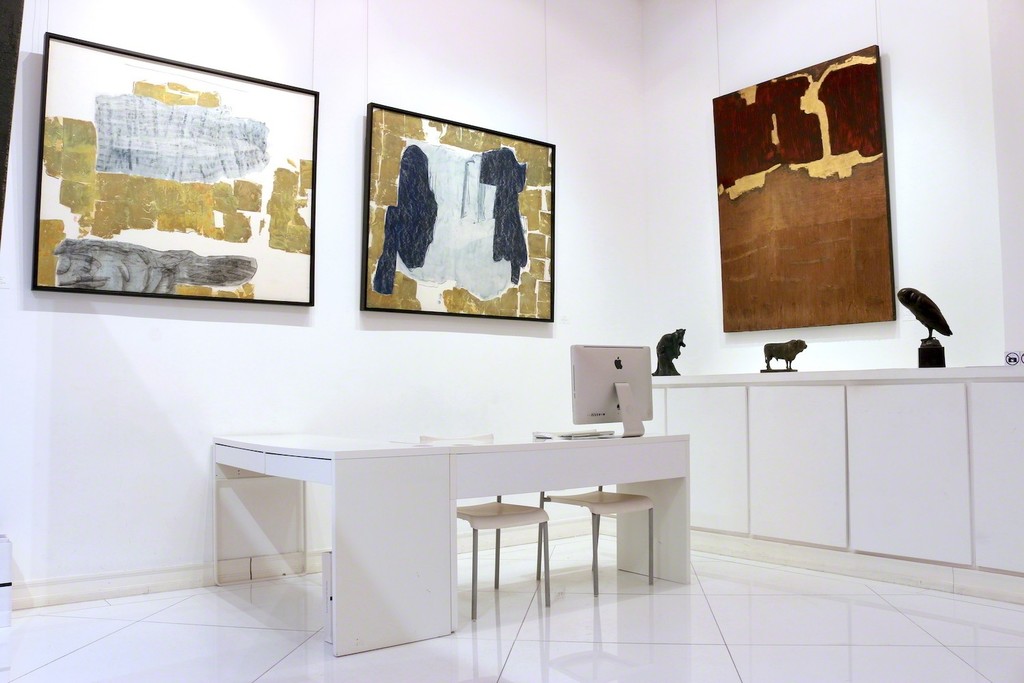 Galerie DUMONTEIL is pleased to present the solo exhibition of French artist Wensen Qi ( born in 1977 ), or as known in his original name, Vincent Cazeneuve. The exhibition features the most recent lacquer and paintings on rice paper that Wensen created in mountain regions near Chongqing, and showcases the seemingly rusticated artworks, yet only achievable through his excellent mastery of the ancient Chinese lacquer painting. Wensen’s works have travelled around the world, notably in France and China, and have been recognized by numerous private collectors in France, Italy, Switzerland, the United States, and China.

The story of Wensen Qi is an unexpected artistic journey. Born in France in the mountains of Toulouse region in 1977, Wensen has been fascinated by cabinet making, marquetry, and gilding. He accomplished his studies at Ecole des Metiers d’Art in Revel, the city of the art of furniture, and opened his first studio specialized in the restoration of Western and Asian lacquer wares. When he realized that in order to achieve the full knowledge of lacquer material, he had to trace its origin, Wensen decided to travel to China. In the city of Chongqing, the sumacs growing in the mountains provide resin necessary for producing lacquer; they also bring back memories from his homeland. Following the steps of the masters, he gradually learned the secret of lacquer, as well as the traditional Chinese culture centred around this particular form of art.
In Chongqing, Wensen succeeded in having total control over material, its oxidation, as well as the fusion of ramie canvas and bronze leaf. He constructs his pieces – the simple yet complex narration of a story from both occident and orient – with dark colours such as brown, red, and ochre. With the integration of other materials like ramie canvas, wood, rope, bamboos, leather, dried noodles, and even objects from the pollution in the city, these colours bear a rich texture. It is the strong desire for experimenting with these unusual materials that drives Wensen to continue this unpredictable artistic approach. In order to allow these materials to fully integrate with each other, the artist patiently waits, reflects, and again begins his search of the unknown. Thus, the variety of materials endows Wensen’s works of both structural and temporal dimensions, in which a modest thinker reveals the beauty conceived in a silent contemplation. Yet the complete artwork is still not the end of the journey, the abstract figures continue to invite personal responses of the viewers, and to engage audience in an active conversation with the artist; behind the act of touching Wensen’s lacquer art is the same impulse of curiosity that propels the artist to experiment. The power of the artist over materials was achieved from his dedication to his apprenticeship with the Chinese masters, and more importantly, allows him to step into another unexpected future of infinite possibilities.