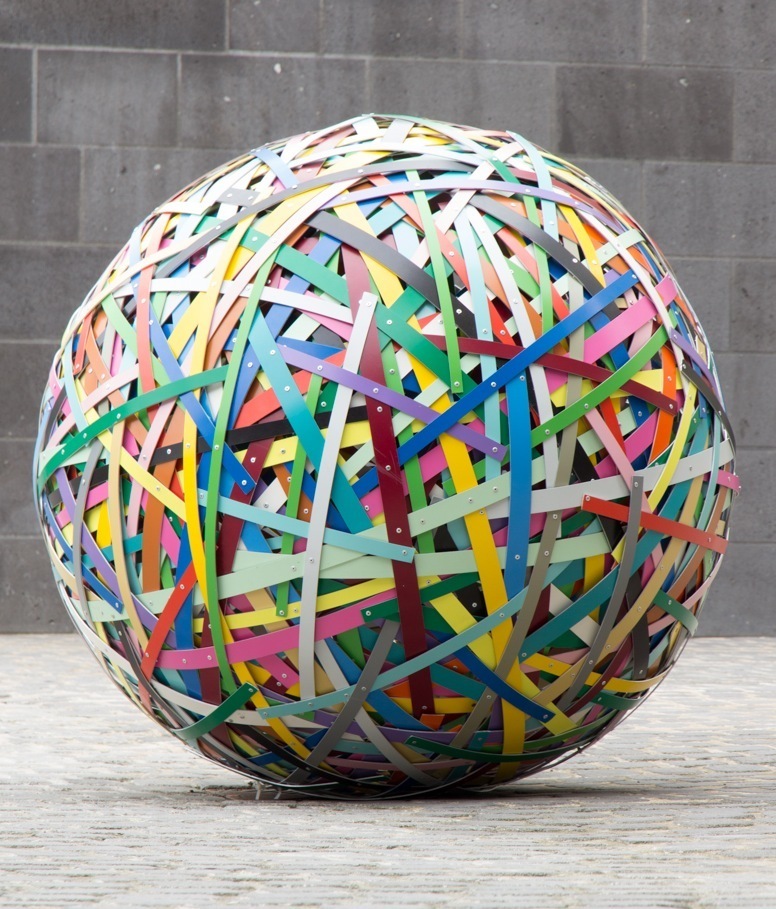 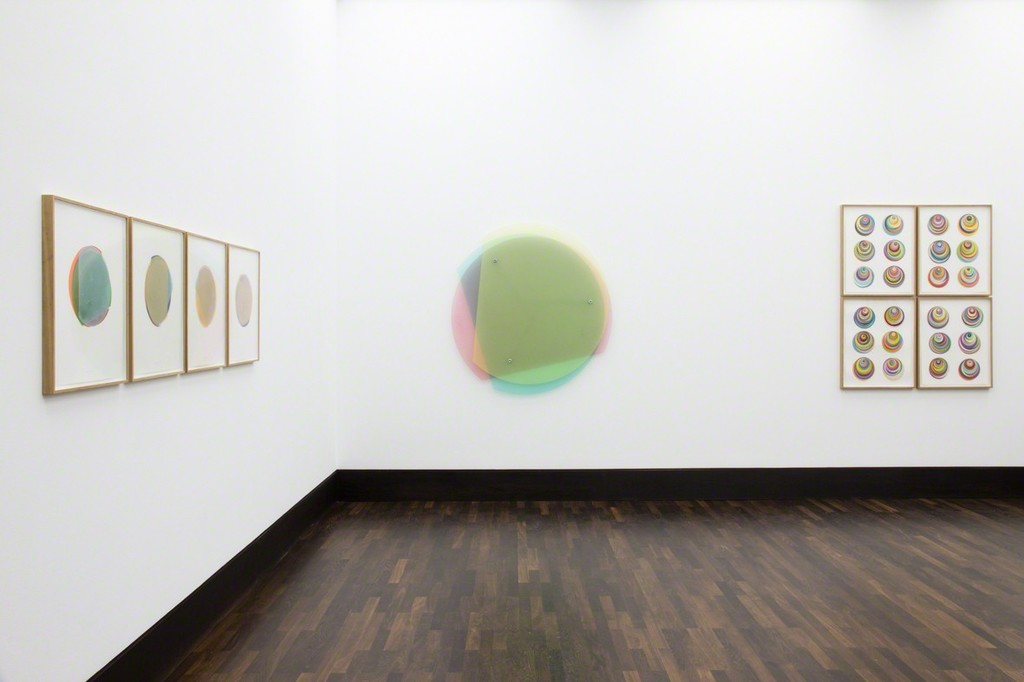 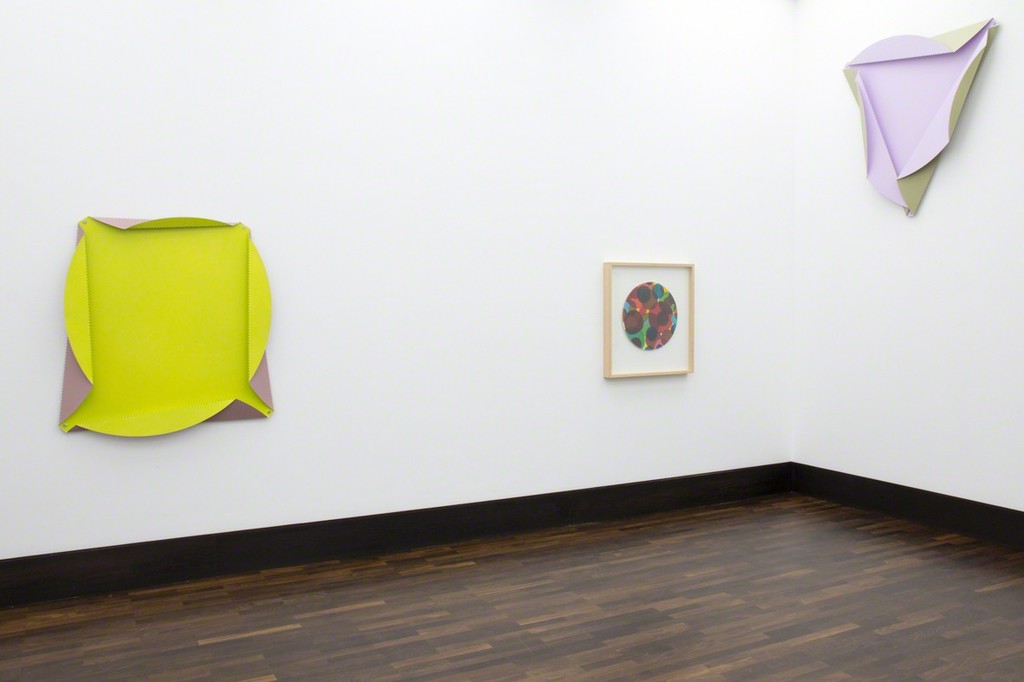 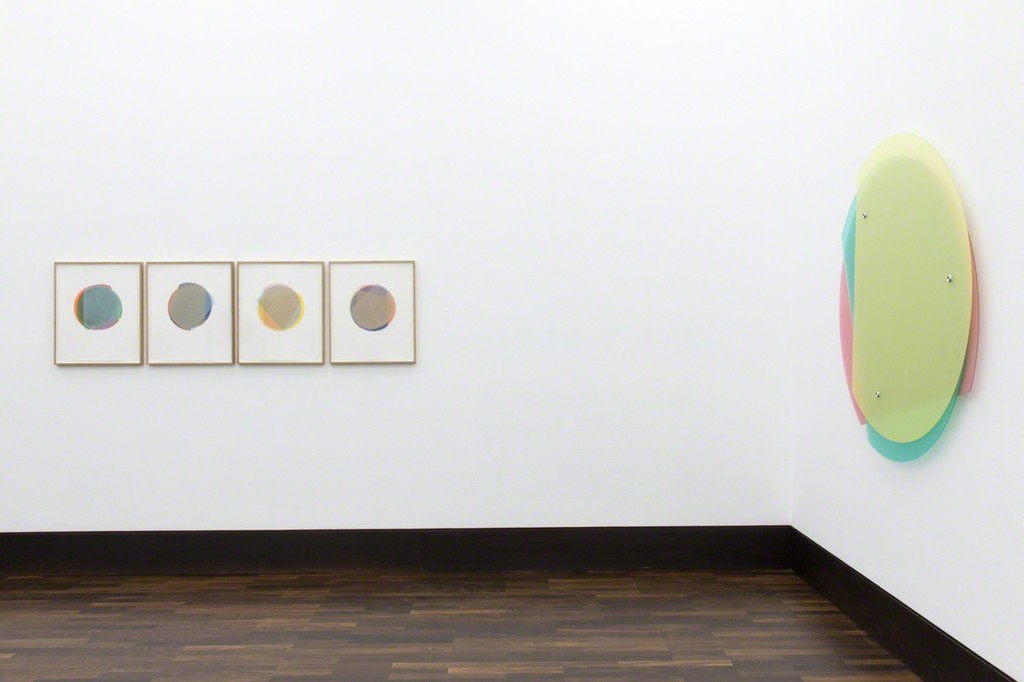 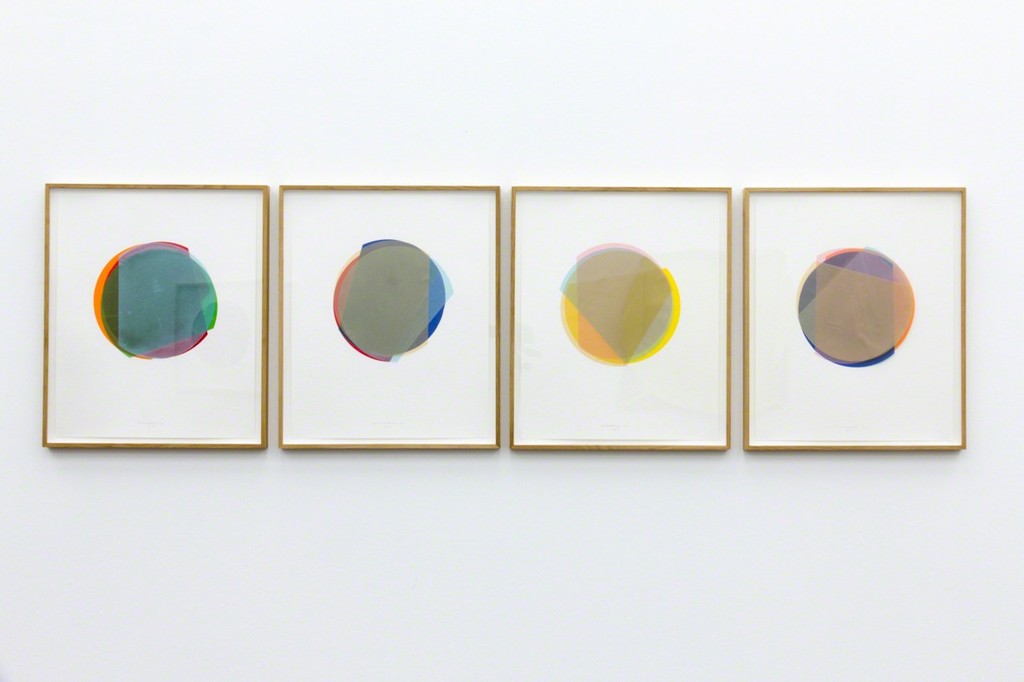 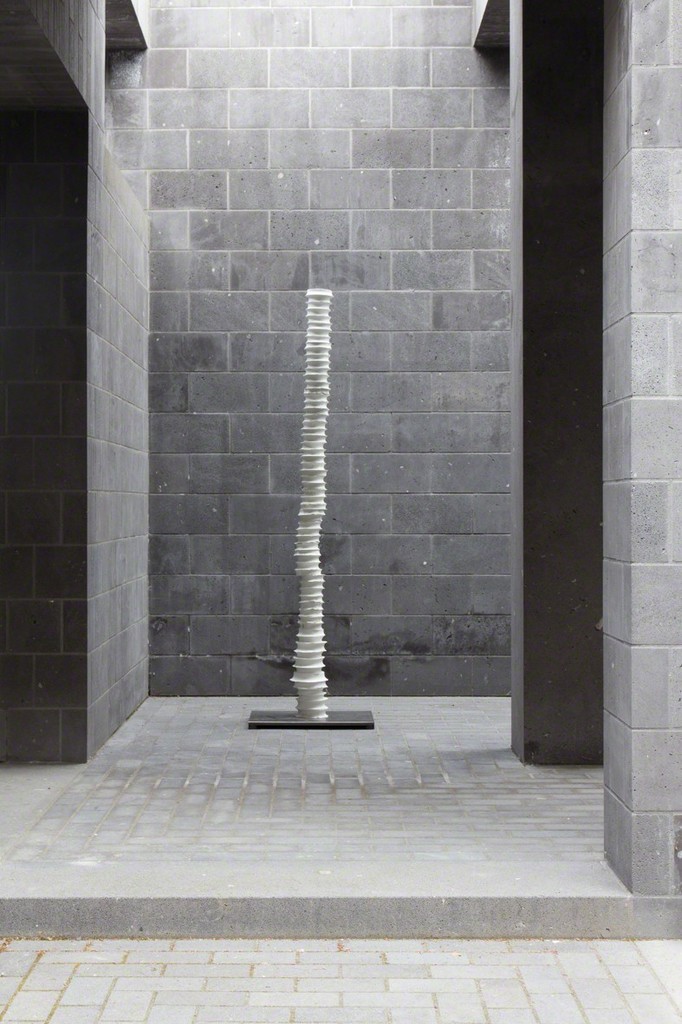 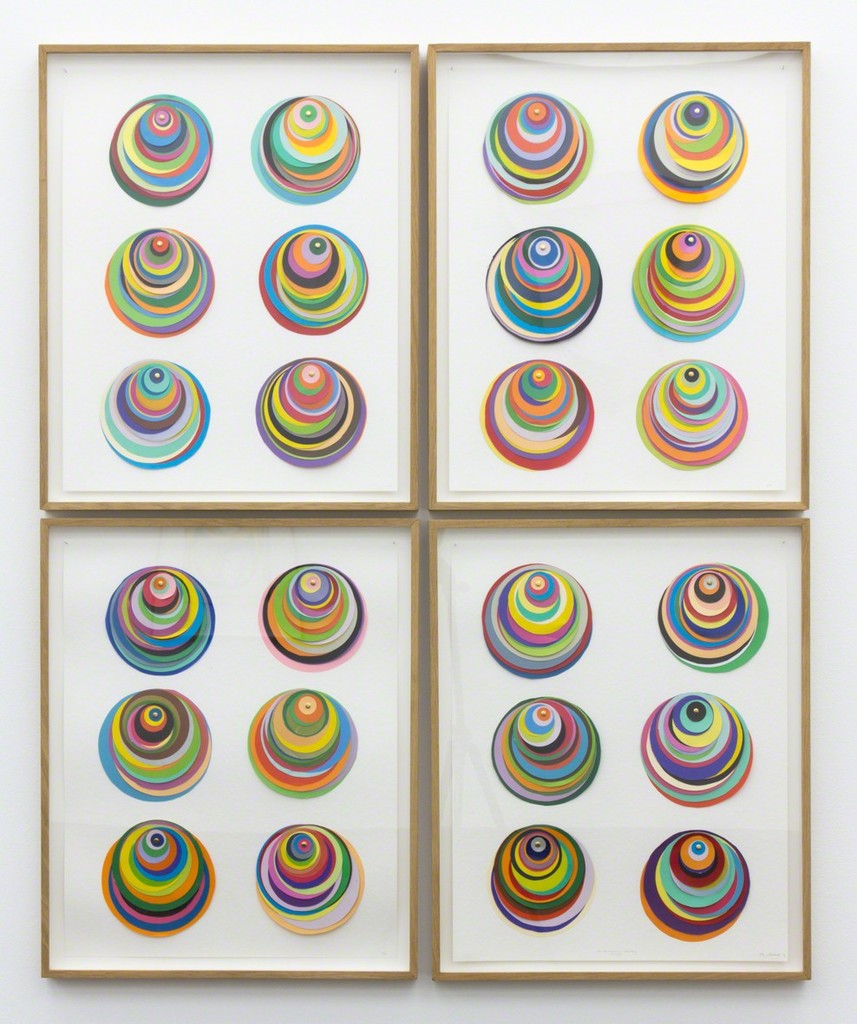 Repeatedly Beat Zoderer deals with globe and circle; forms that the artist himself calls the „most boring but perfect ones“. The exhibition presents sculptures, reliefs, works in foil and paper from 1993 until today. The round forms appear in a playful and tense manner in opposition to the strict square layout of the architecture.

Beat Zoderer (born in 1955 in Zurich) worked for different architecture offices after he had finished his apprenticeship in 1978. Since 1979 he has been working as an artist.
He received numerous prices and scholarships. His works can be found in many public an private collections. The Kunstmuseum in Bonn honored him with a big solo presentation in 2003. Last year his works were shown in Berlin at the Mies Van der Rohe house.
A huge installation was part of the exhibition "Raumwunder" at museum Ritter until last month. The artists lives and works in Wenningen (CH).