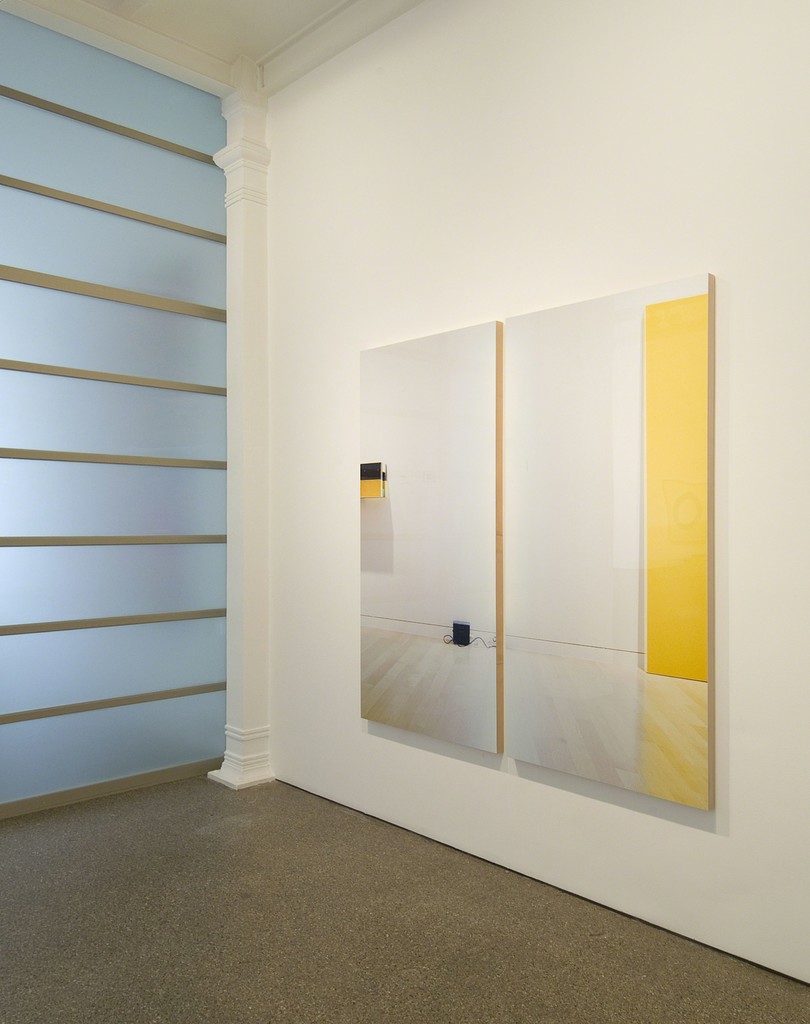 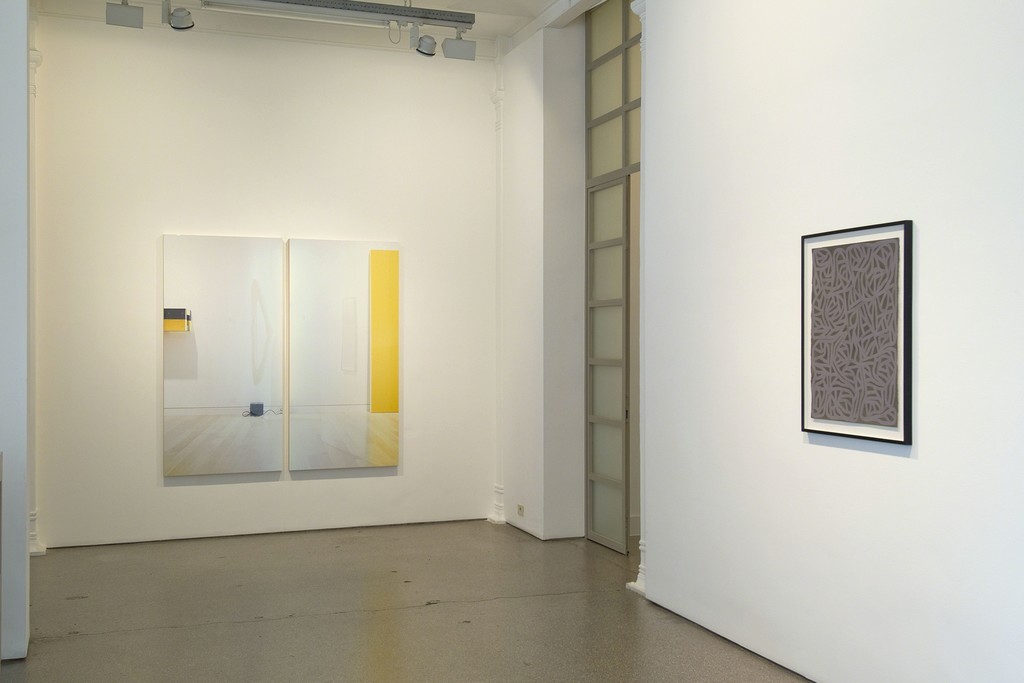 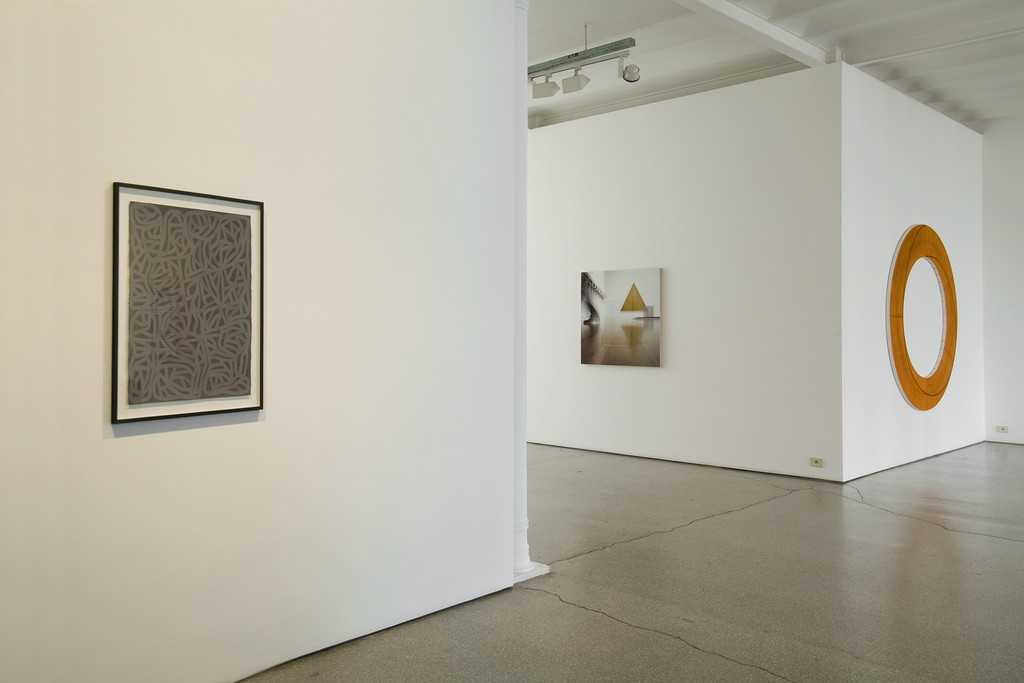 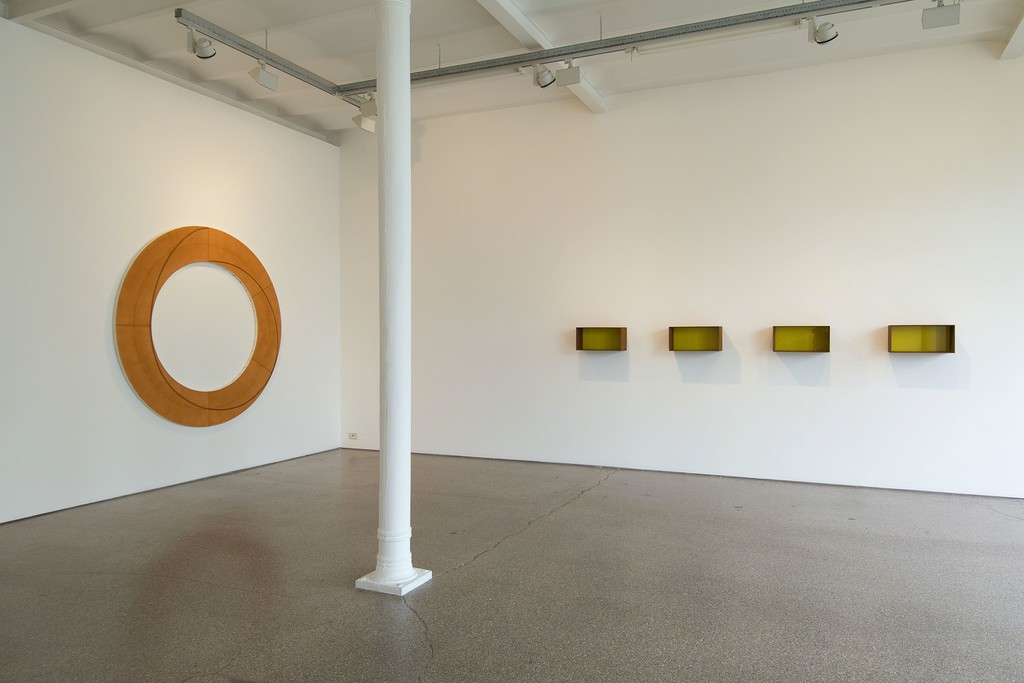 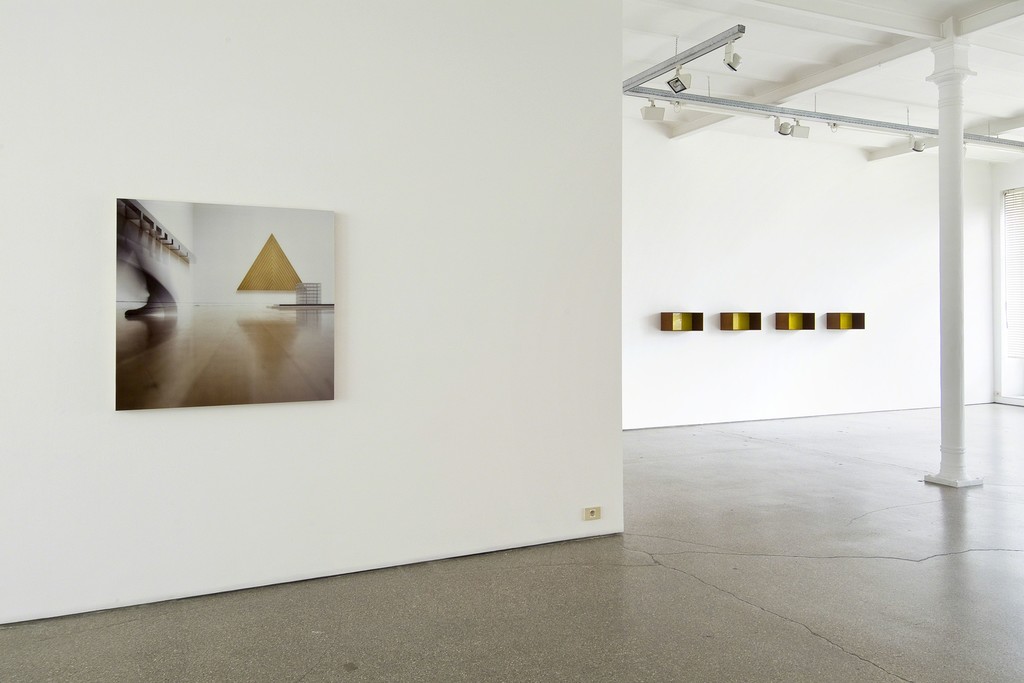 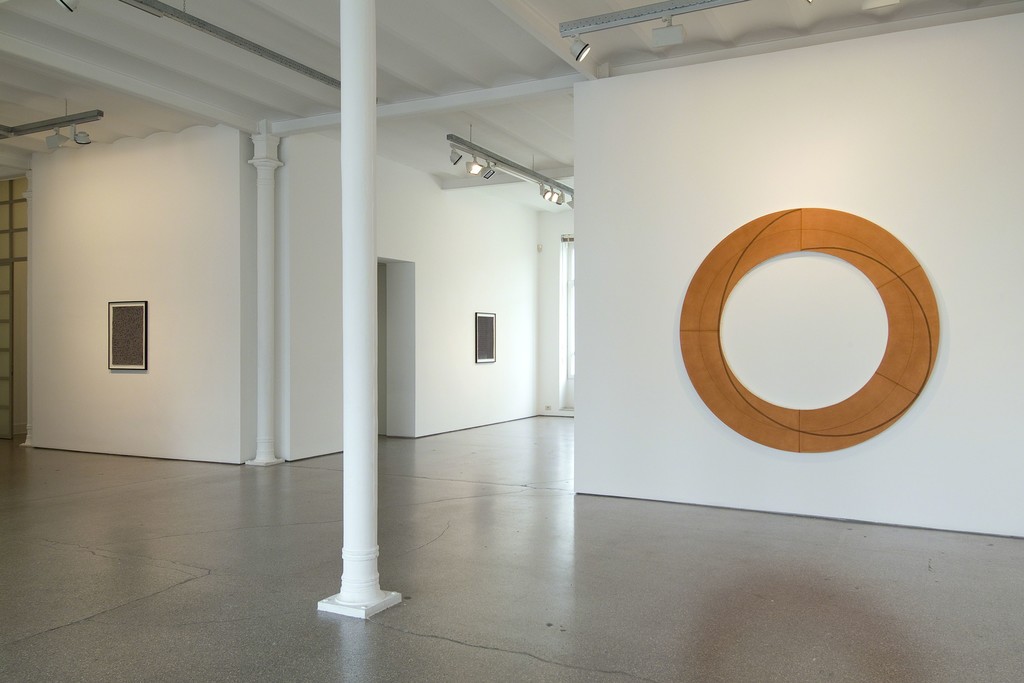 Donald Judd (Missouri, USA, 1928 - New York, USA, 1994) is one of the pioneers of American Minimal Art. His first solo show in the Greta Meert Gallery in 1991 contained Untitled (4 unit wall sculpture) in corton steel, which is also included in the present Accrochage. In 1993 the Greta Meert Gallery showed a selection of his drawing, prints and woodblocks. With his ‘Specific Objects’ Donald Judd gave shape to the minimalist objective of an autonomous, non-referential work of art. These objects belong to a vast and original vocabulary of forms, including stacks, blocks and progressions, that challenge existing categories such as sculpture and painting.

Sol Lewitt (Hartford, Connecticut, USA, 1928 - New York, USA, 2007) was not only a major artist, but also one of the main theorists behind conceptual-minimal art. His publications 'Paragraphs on conceptual art’ (1967) and ‘Sentences on conceptual art’ (1968) have turned out to be the major statements on the movement. In his oeuvre the artist rehabilitates the aspect of the idea, the concept. Starting from a primary, geometrical shape, his works develop a certain complexity in their formal composition and spatial organisation. When Sol Lewitt was first shown in the Greta Meert Gallery in 1999, he recreated the entire gallery into a single large wall drawing. In 2001 he showed works on paper in the Gallery and for the present Accrochage two gouaches from 2001 have been selected. The wall drawing that was created for his 2005 show has acquired a permanent character and is now also part of the show.

Louise Lawler (New York, USA, 1947) established her artistic reputation in the 1970s with her photography that was associated with ‘Appropriation Art’. She photographs works by well-known international artists. Without expressing any judgement she focuses her analytic eye on the context of the work and so challenges the Minimal Art objective of the autonomy of the work of art. By placing them in this Accrochage among works of art that are often their subjects, she illustrates that her photographs are contextualized themselves. Louise Lawler's work was shown in the Greta Meert Gallery in 1991, 2001 and 2006. The present show brings together recent work and work that she has specially created for this Accrochage in the Greta Meert Gallery.

Whereas the quest for artistic innovation by Sol Lewitt and Donald Judd resulted in a radical rejection, Robert Mangold (North Tonawanda, New York, USA, 1937) has opted for an 'essentializing' process. In 1988, 1989, 1993, 1998, 2002 and 2007 the Greta Meert Gallery showed work by this minimalist artist. These shows covered practically all series by Robert Mangold, including the ‘Zone Paintings’, ‘Attic Series’, ‘Plane Figures’, and ‘Column Structure Paintings’. The present show contains two works from the ‘Ring Series’, including a preliminary study. Both works embody the essence of Mangold's oeuvre: the dynamic interaction between the internal line that structures, the external contour that shapes and the subtle, and yet direct use of colour.