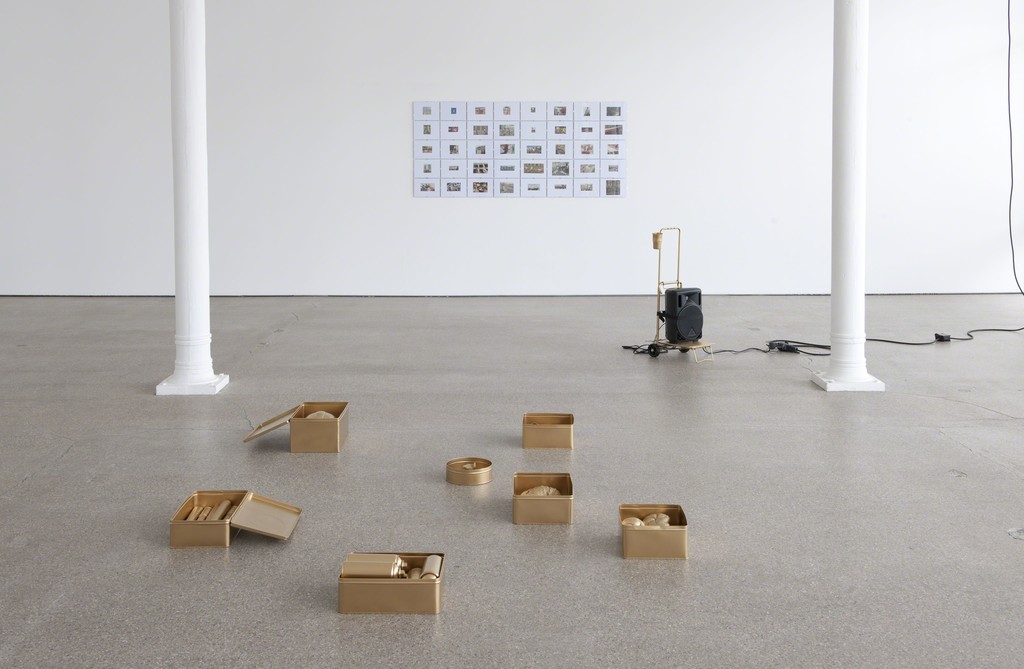 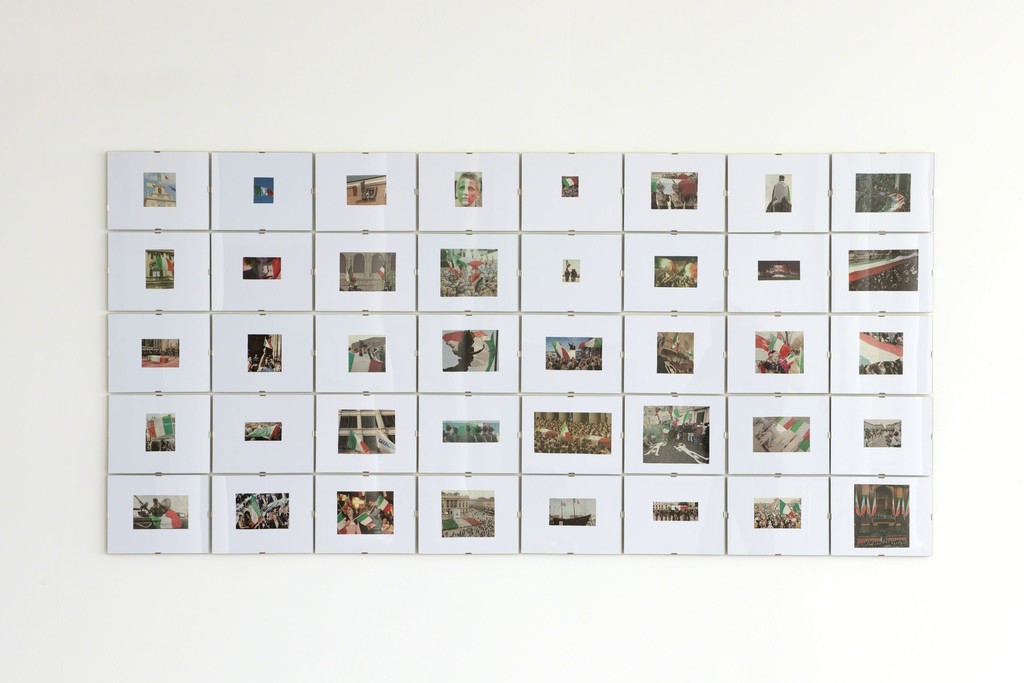 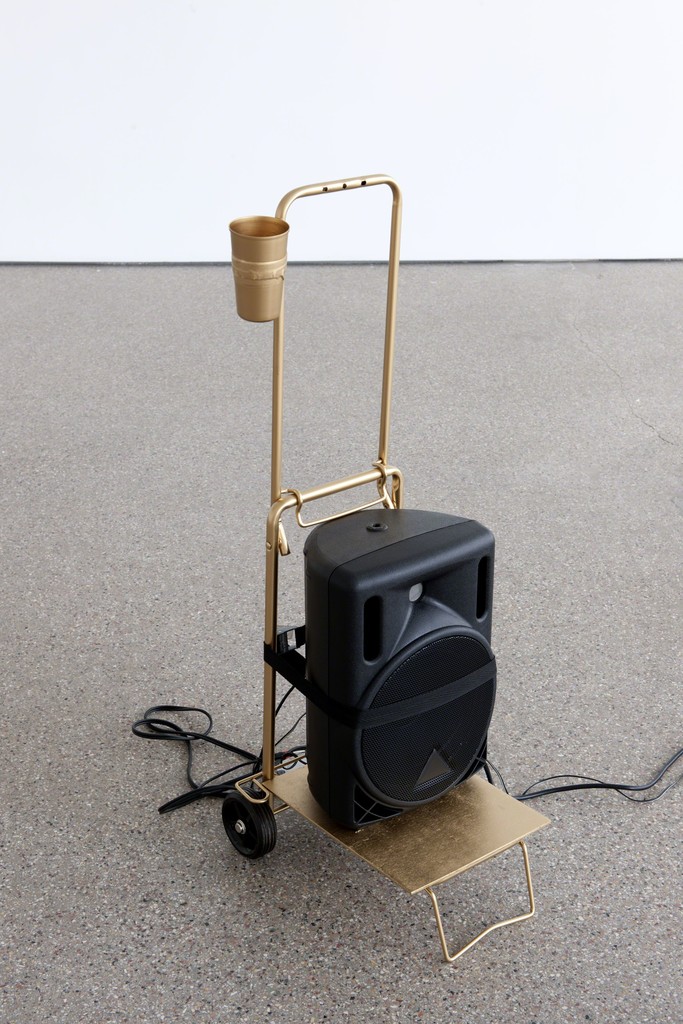 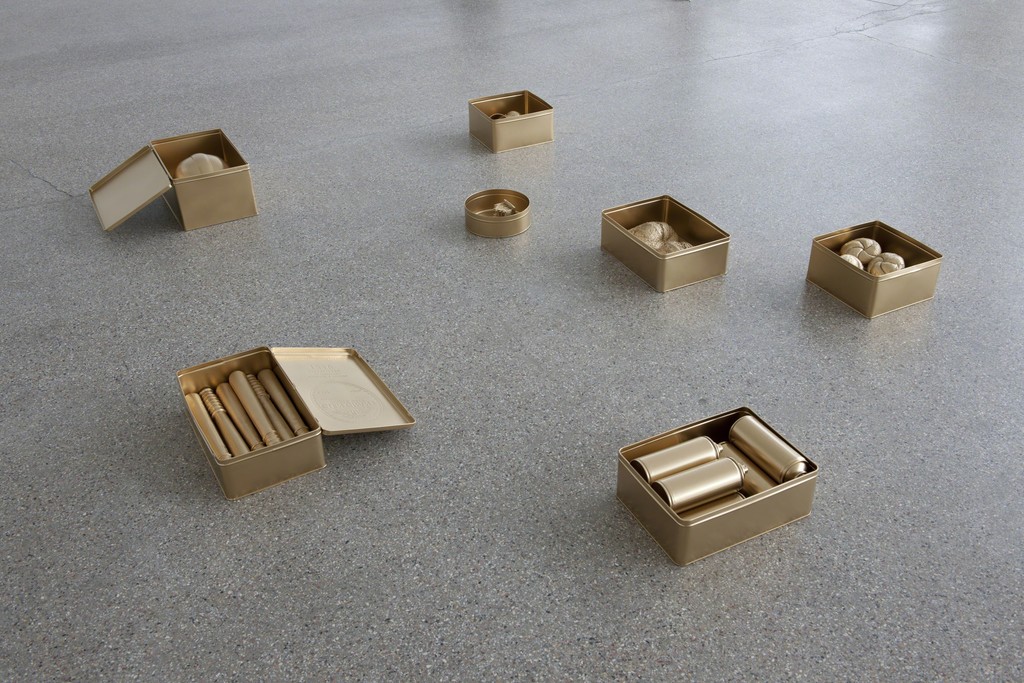 The work of Liliana Moro formulates itself metaphorically. She reaches for alternative worlds, momentary resolves - our childhood -, and finds a way of expression through their physical and material qualities. Through clearly visible attributes, yet less logical and unequivocal, they are rather receptacles of memory, experiences and emotions, most often attached to a process of association.

Liliana Moro’s installations speak nevertheless to the spectator and, paradoxically, in a rather direct manner. The intuition leaves behind a considerable mark. The mechanisms of perception and of reception are inherent of her work. The position of the spectator constantly teeters from a witness to voyeur, and then as a participant and vice-versa.

Through her artistic experiences, her vision and view of the world, subjectivity and individuality characterize the creative strategies of Liliana Moro. The artist seems equally fascinated by the phenomena of power. Not so much through its historical and political implications but rather by that of its logic, dynamic and reversible, as well as the fragile aspect that power conceals.

The political nuances are confirmed In this exhibition. ‘Reaction #3’ resembles, in obvious fashion, a socioeconomic political lecture in Milan, that is consequently the city of birth of president, Silvio Berlusconi, and in a larger context in Italie.

The revolution is staged present in the exhibition space through a collection of objects that refer to labour, revolt and freedom of speech. At the other hand Liliana Moro plays with the common place of symbols and values. The installation ‘Reppublica’ for example, touches on the question of the recent reappropriation of the Italian flag in the leftist discourse; not so much as a political, nationalist value but as pleading for the unity of the Italian people.

The palpable tension instilled by the artist in the space is intensified by the sound installation that emits the national hymne. The golden coating can be understood as a wink to the superficial pretence concealing the moral impoverishment.