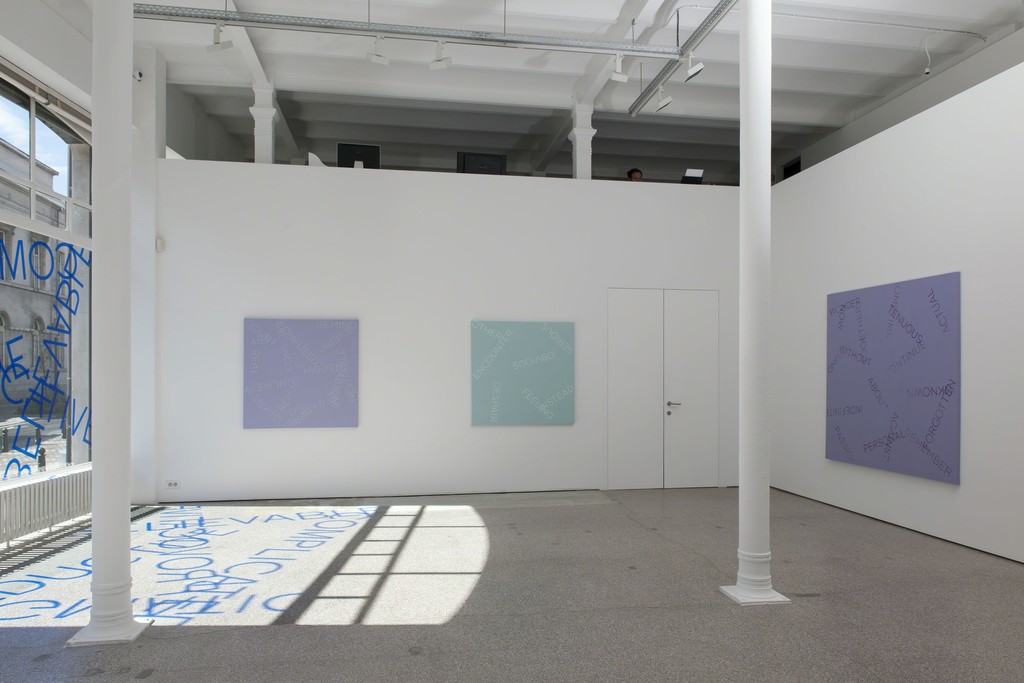 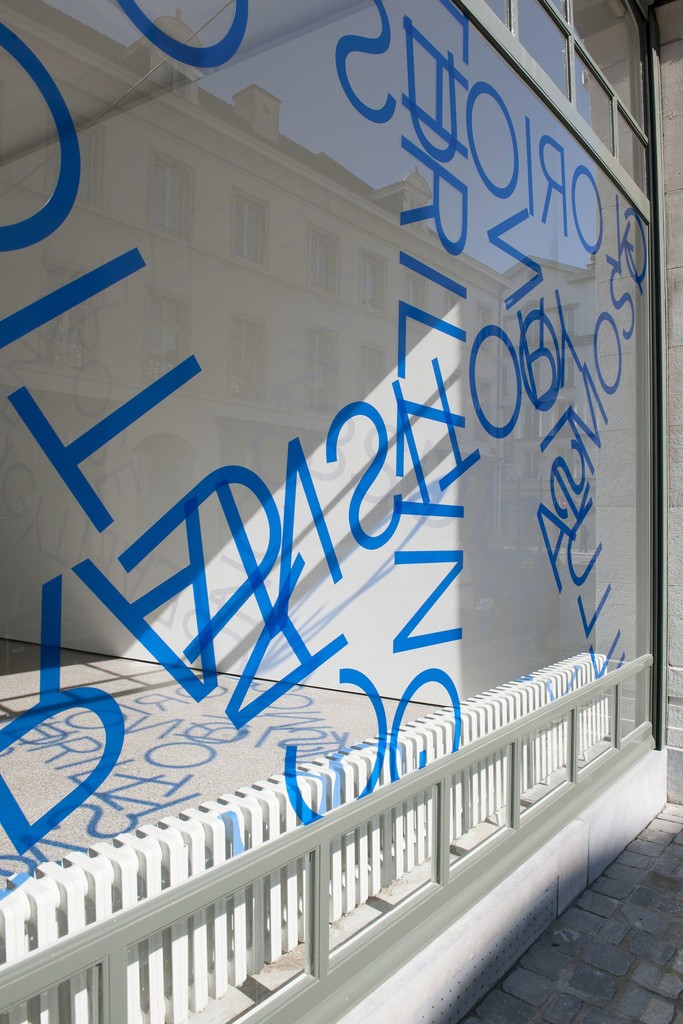 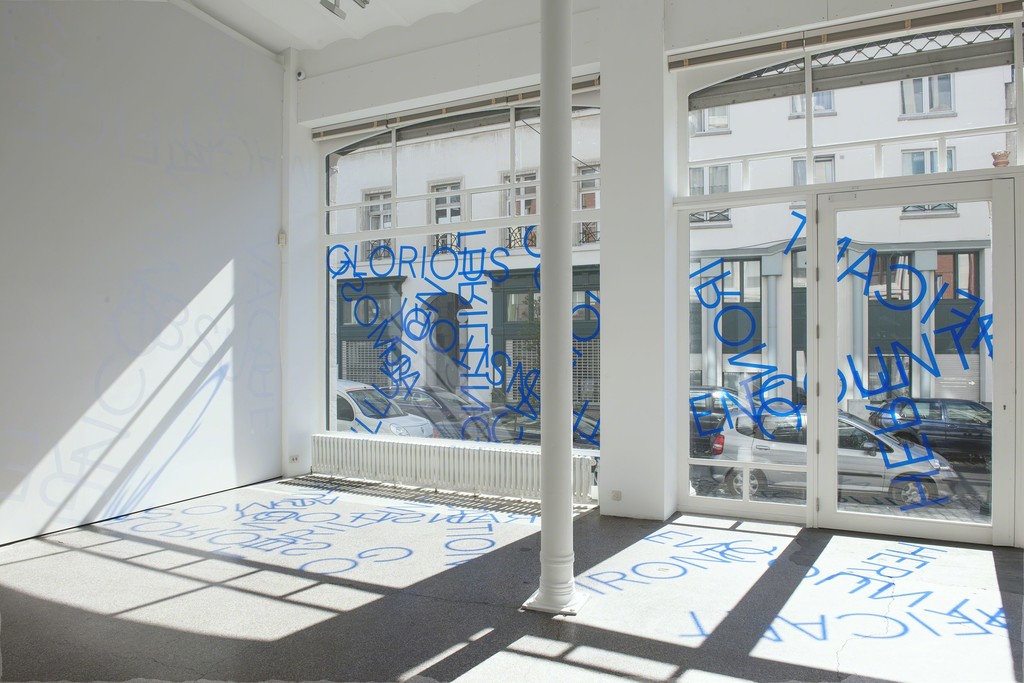 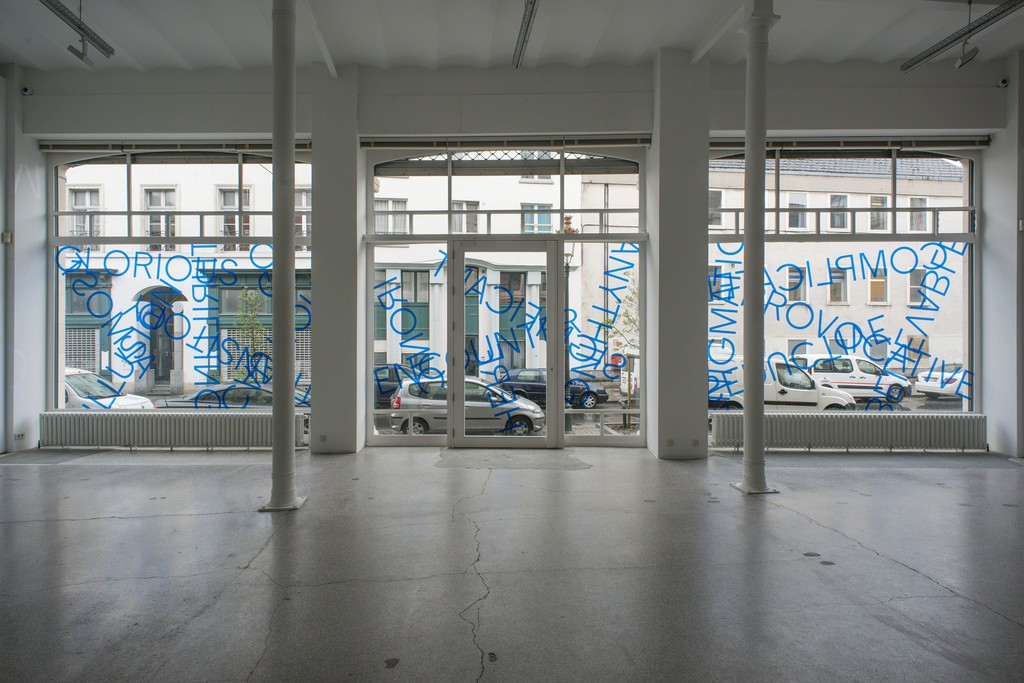 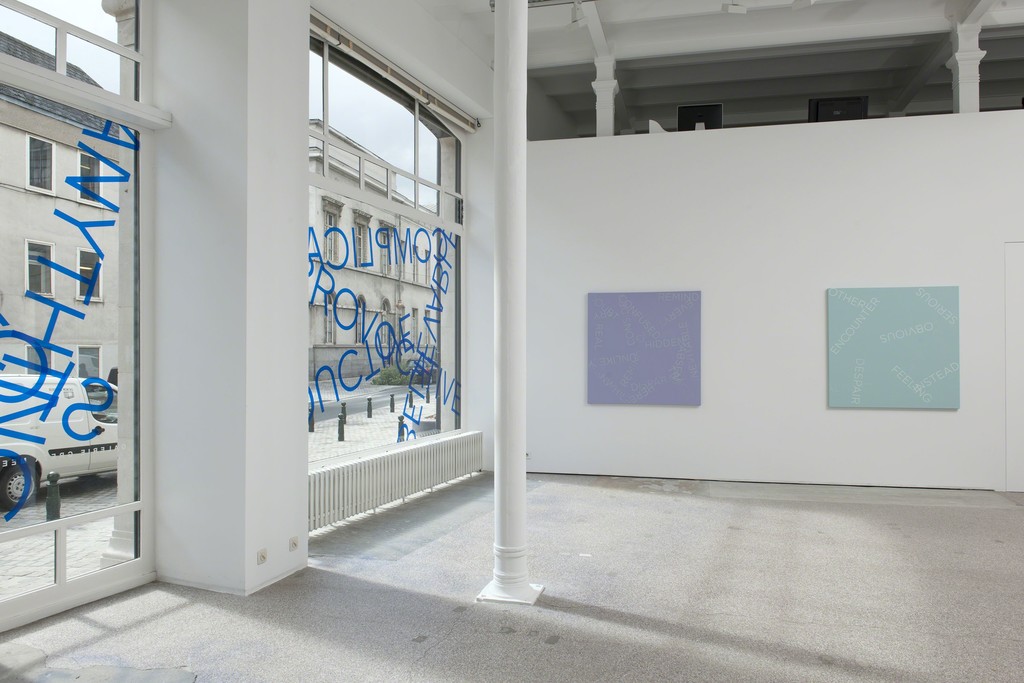 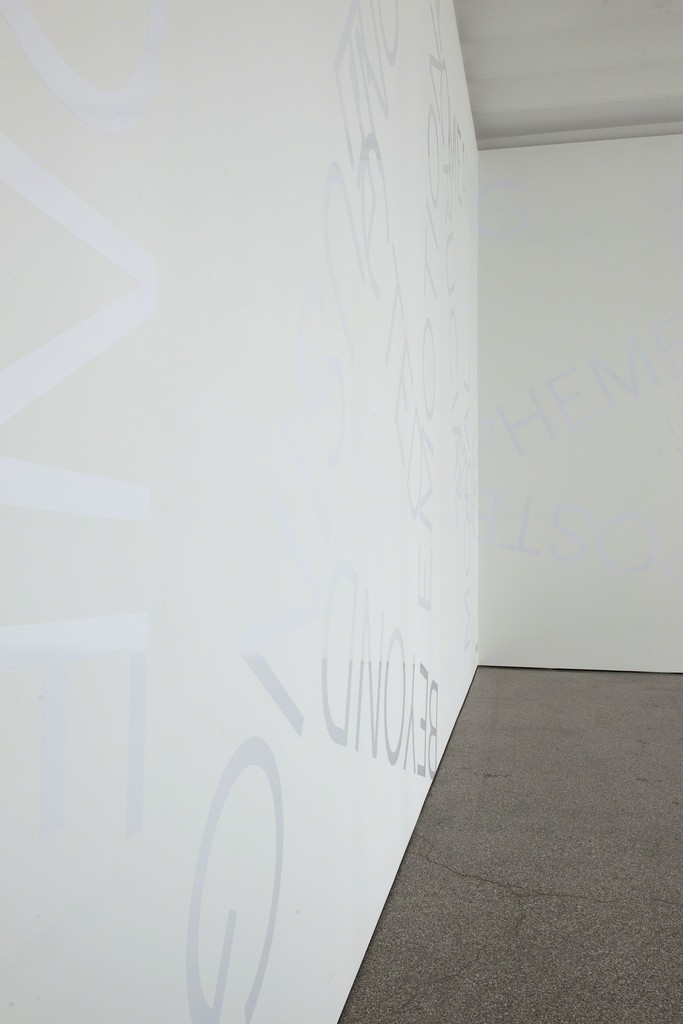 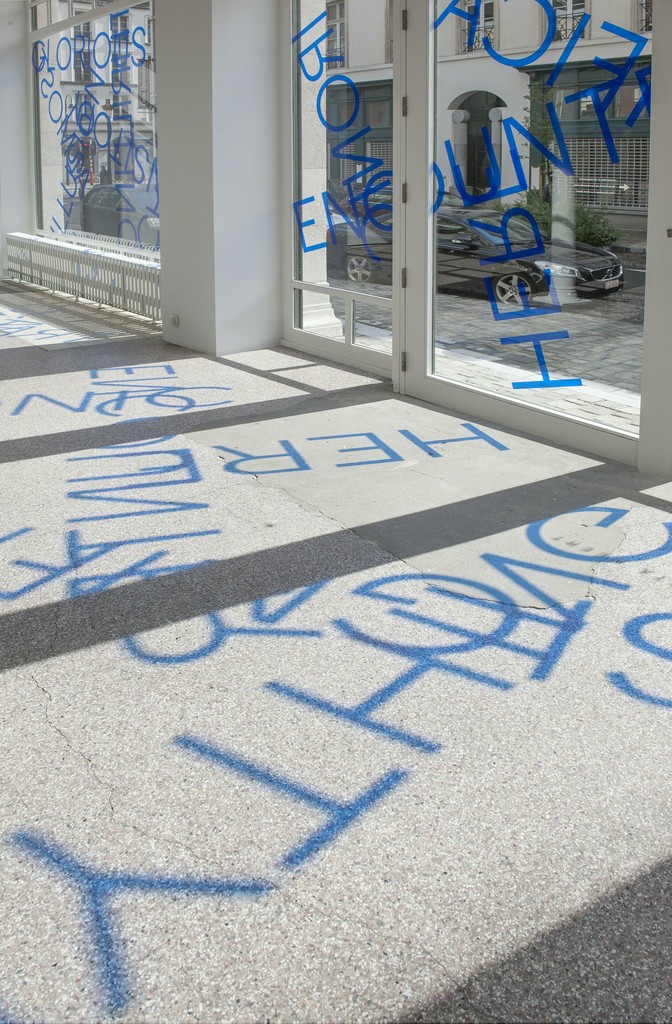 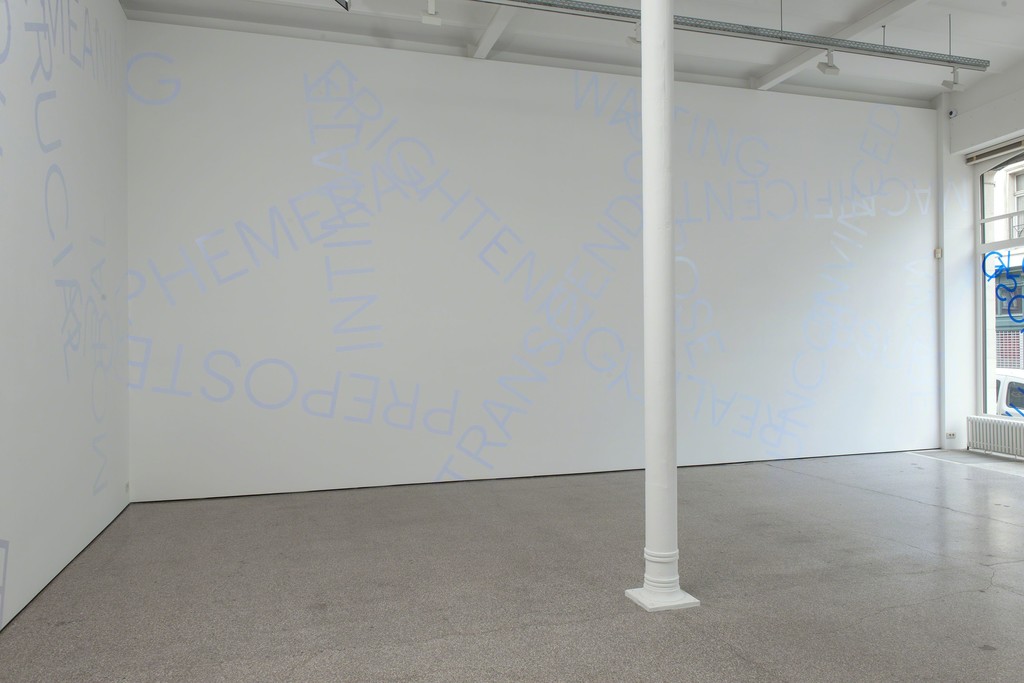 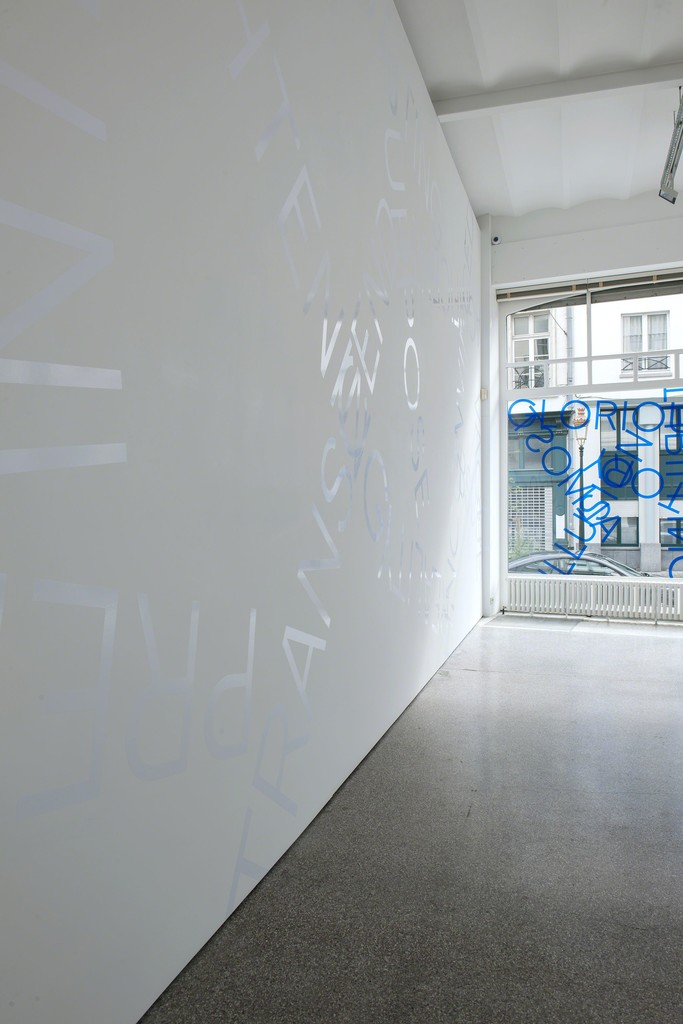 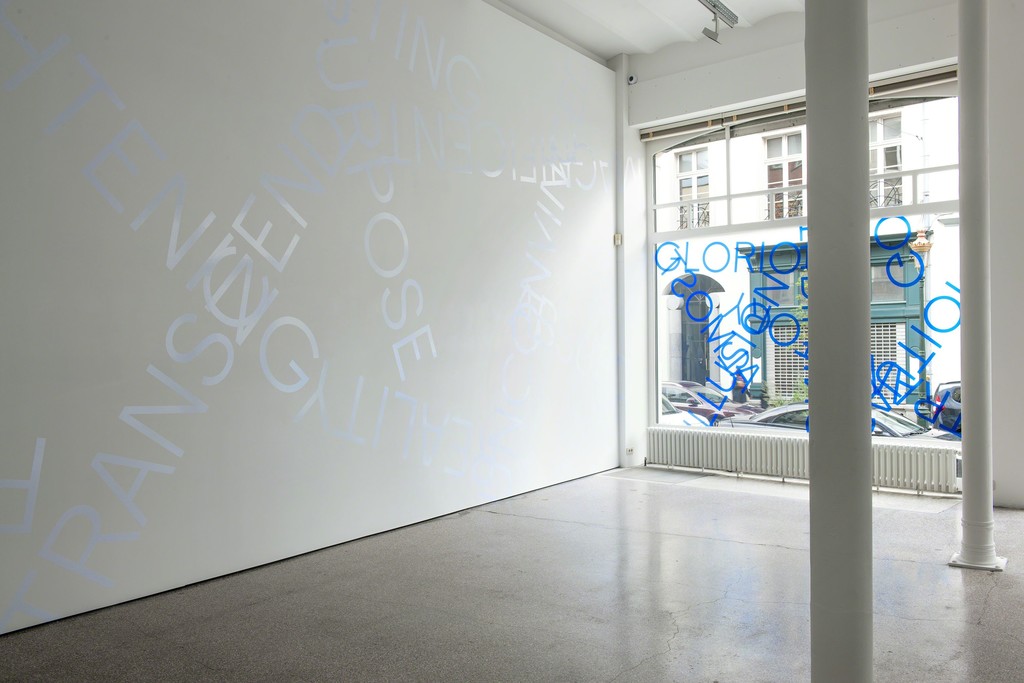 Robert Barry is a member of the first generation of conceptual artists. In the early 1960s these artists fundamentally changed the art practice and theory, by championing the meaning of language, concept, viewer and materiality for the structure, presentation and production of a work of art against its merely material and visual constitution.

Robert Barry's early work in the late 1960s constituted a major contribution to this line of thinking. Installations made of materials such as nylon and iron wire, gas and sound waves, consisted of real, physical constituents, but did without a visual, formal aspect. The presence of a linguistic component (in this case in the title that is more significant than the visual part) and the attention to the context in which the work is conceived, have been constant in his entire oeuvre since then.

Since the 1970s language has played an increasingly prominent part in Robert Barry's work. Whereas numerous language-based works are purely analytical, his work possesses a more balanced relationship between image and language, by treating words as a visual medium in their own right.

In this exhibition Robert Barry presents two installations and recent works on paper and canvas. The monochrome window installation fills the space with words. The blue, translucid letters can be perceived either in reading or in reversed direction, whether they are positioned on the interior or exterior side of the window. Through the composition of the words, and the processing of the letter surfaces, the works interact with the architecture and surrounding space, which is clearly understood in a broader sense than the mere gallery space.

The words on the wall are brilliant and in function of the incidence of light, they turn more visible. Again, the visitor is invited to travel through the space in order to discover the work in its entirety.

The complex space concept that characterizes Barry's oeuvre also comprises a mental dimension. The inclusion of single words is a process of free association in which an 'image' inevitably forms inside the viewer's head, like an extension of the physical piece of art. The compositions on canvas, in pastel colours, appear to make this process visual, as words fade and overlap.