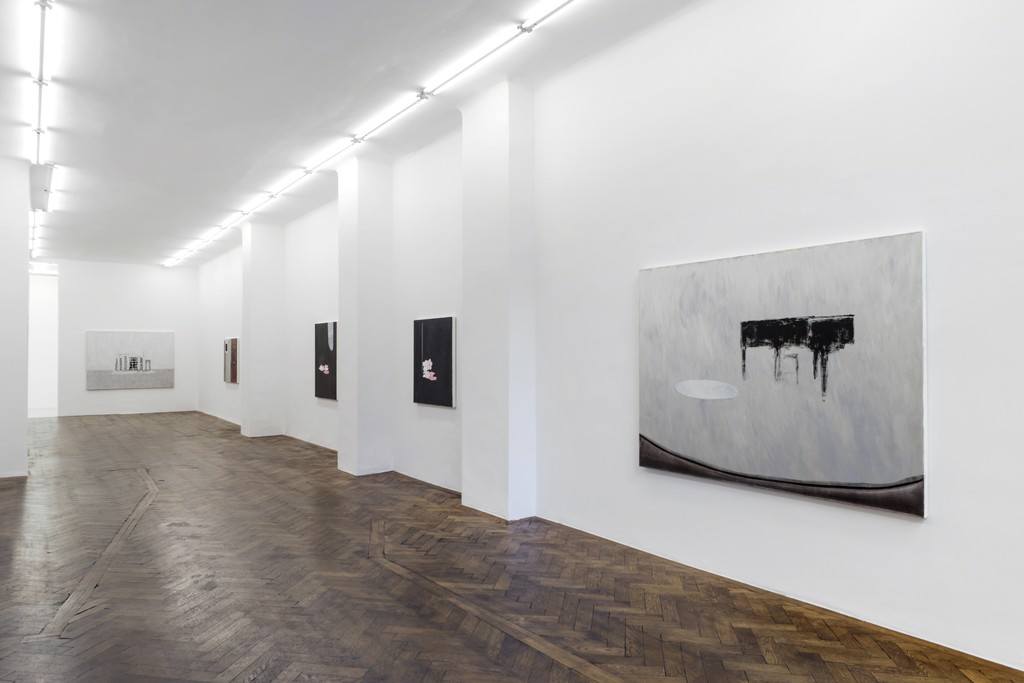 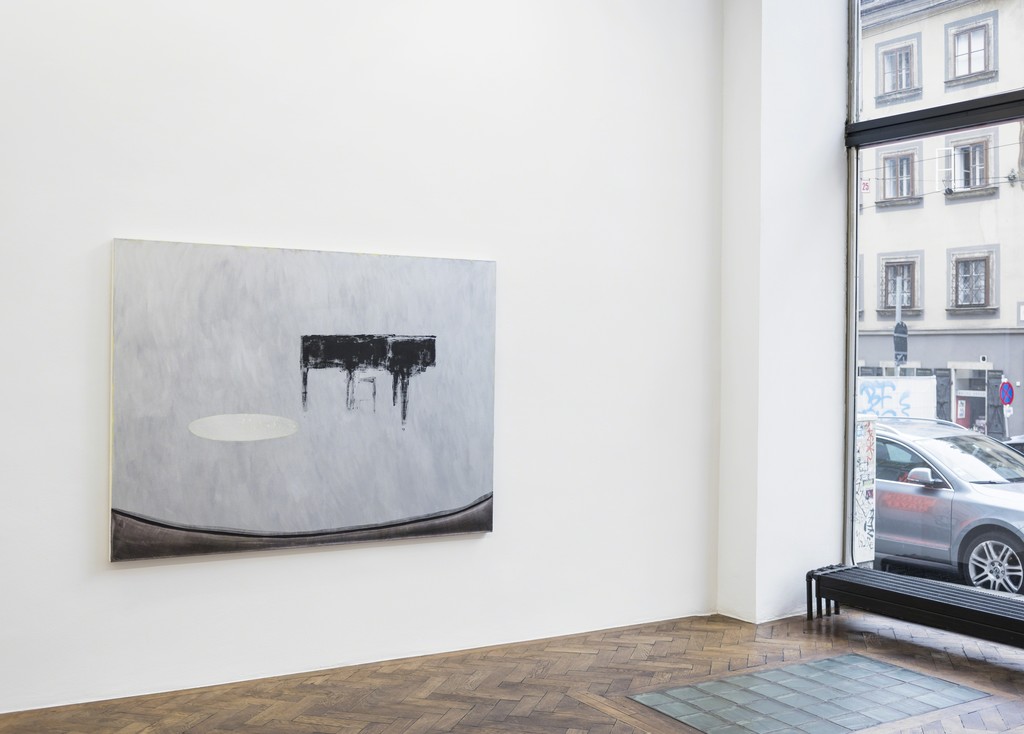 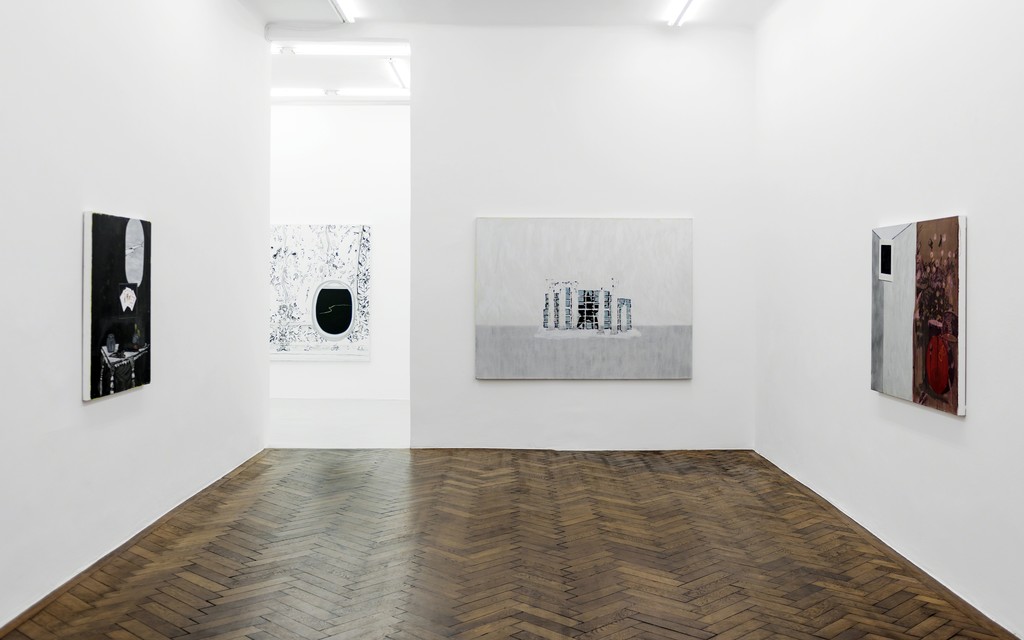 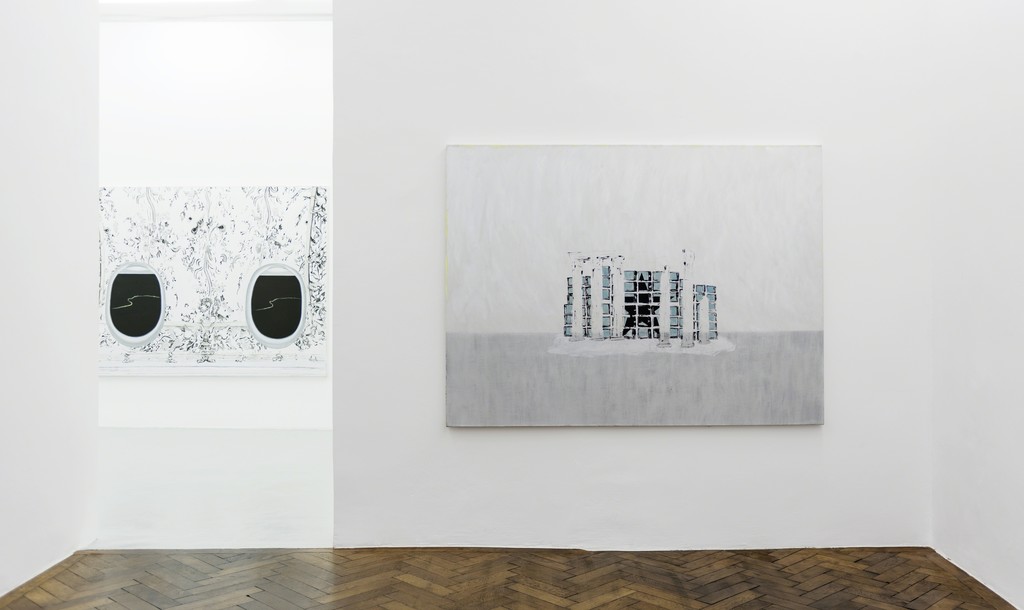 “…it is as if my body consisted entirely of coded messages revealing everything to me. Or as if we could enter into a new, momentous relationship with all existence if we began to think with our hearts.”
(‘Ein Brief’ – Hugo von Hofmannsthal)

This exhibition responds to the celebrated prose work by the Viennese writer Hugo von Hofmannsthal, "Ein Brief "(1902) known in English as "The Lord Chandos Letter". Hofmannsthal’s mysterious, deeply felt story is written in the form of a letter from one Lord Chandos to the English philosopher, Francis Bacon. Chandos apologises for having ceased all literary activity. He recounts how he has gradually lost the ability to articulate, write, and even form coherent sentences. It is as though language has become too coarse and too cumbersome to convey the intensity of his sensory and spiritual experience.
He concludes by stating that he now lives in moments of intense empathetic connection, in which people and places become sources of numinous epiphany.
The story has been much discussed for its insights, ambiguity and strangeness, as well as its internal contradictions. It has also been claimed as a founding text of Modernism, in its identification of a disjunction between words and their meanings, and in its air of portent and disquiet.

In homage to the mood, enigma and emotional acuity of Hofmannsthal’s story, Michael Bracewell is curating a solo presentation of new and recent paintings by the distinguished British artist Dexter Dalwood under the title "Ein Brief".
Dalwood makes paintings, which collage quotations from the history of art and cultural iconography. His paintings often depict the sites of violent, traumatic and historic events. Character and action are conveyed through symbol, atmosphere and most intensely through the visual language and temperament of painting itself.
In its simultaneous engagement with narrative, history and formalism, the art of Dexter Dalwood has evolved in recent years to communicate the consciousness of iconic and archetypical events through what feel like eerily vacated art historical tableaux.

If, as Samuel Beckett wrote of Proust, the essence of artistic creation is an act of translation, through which personal experience is relayed as universal truth, then Hofmannsthal’s short story describes both the stalling and transcendence of that process.
Addressing questions raised about language, semantics, psychology and discourse, Dalwood’s recent paintings are richly poetic, stark and astringent – profoundly modern, even industrial. They depict events as feeling and symbol, icily freed from time.
As such this exhibition compliments the emotional and psychological terrain so finely described by "Ein Brief" – while also relating Hofmannsthal’s text to the history and capacities of painting, and the broader themes raised by curated by_vienna: image/reads/text.