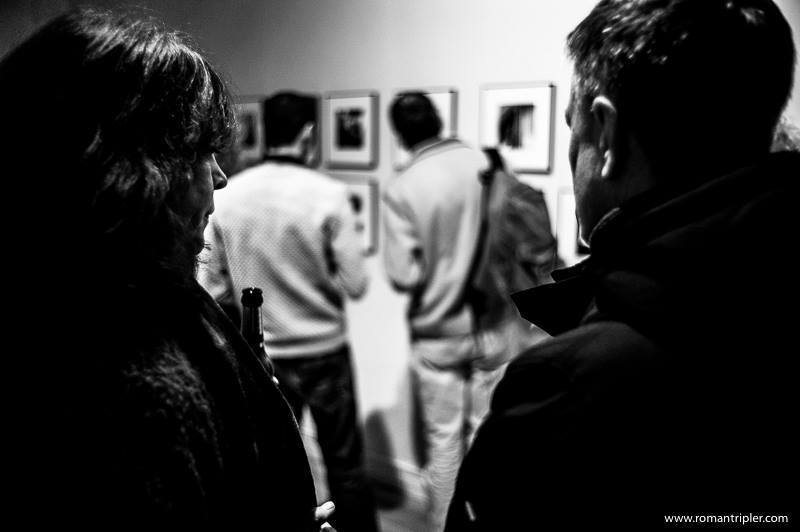 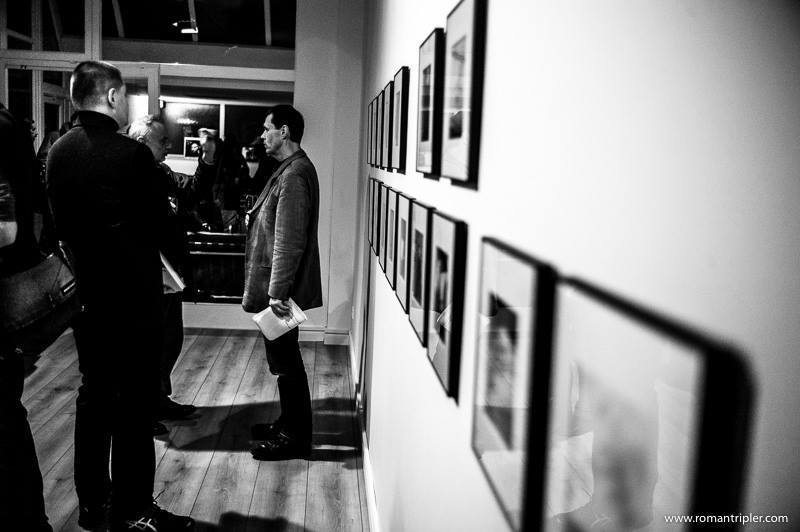 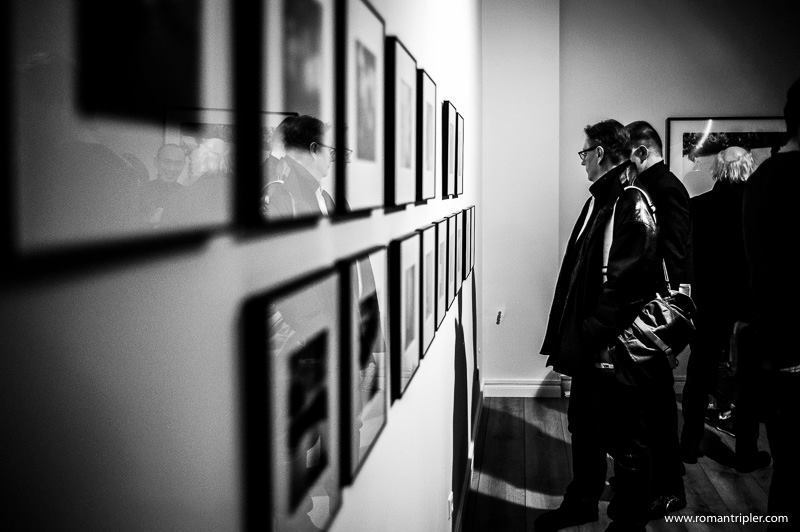 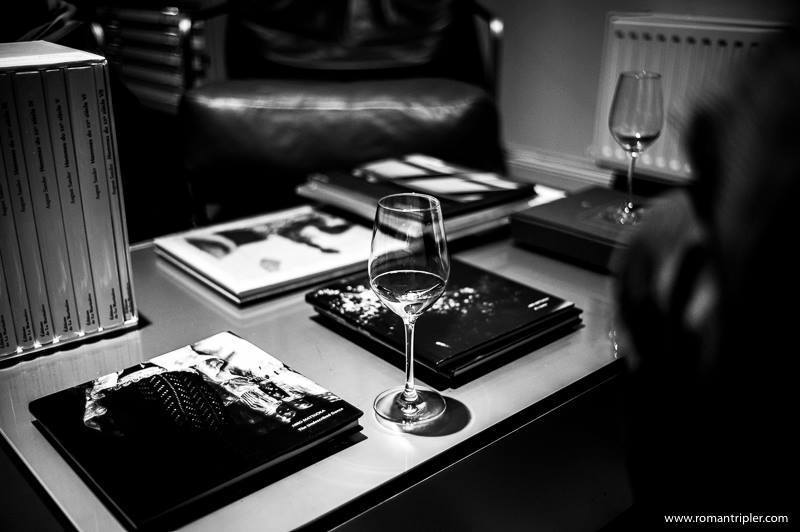 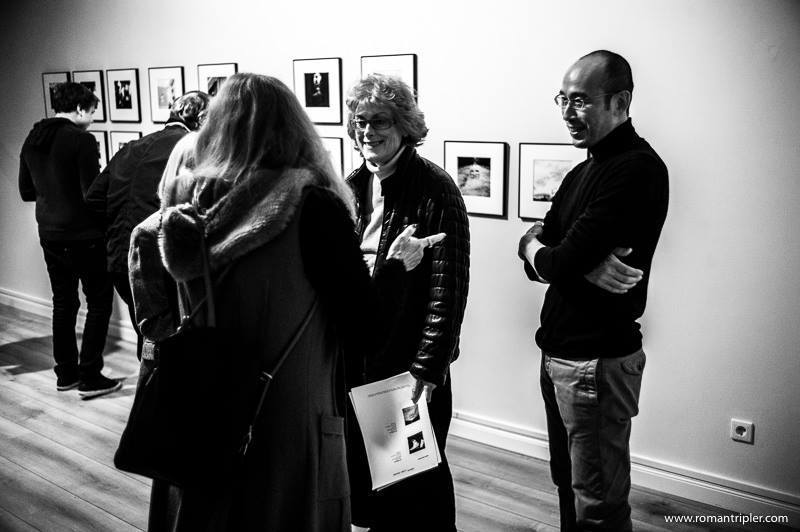 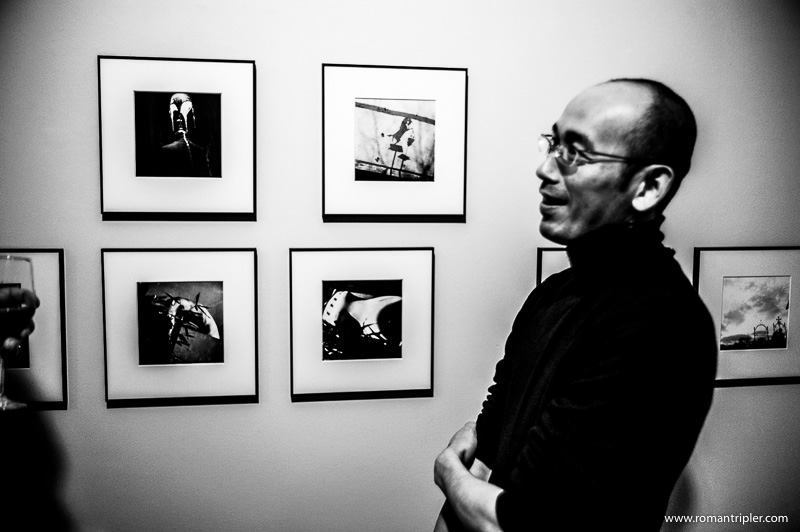 Galerie Julian Sander is proud to present works by Japanese photographer Hiro Matsuoka in one of the gallery’s showrooms.

Matsuoka’s almost surreal photographs depict mundane elements of life and people in their urban surroundings. The artist’s works mirror, blur, and alter the viewer’s perspective, aiming to alienate and to create secretive impression. This unique character reflects his peculiar style, which Matsuoka developed in the early 90s, when he was studying literary criticism and evolved as a stage and theatre photographer.

Matsuoka’s interest lies in the visualization of text in order to interpret his personal core meaning. His photographs are no mere translations of stories but speak for themselves, distinct and raw, to evoke associations linked to inspirational novels and plays. Among them is the classic novel „The Picture of Dorian Gray“ by Oscar Wilde of which two citations are included in the publication of Matsuoka’s second project „The Undescribed Dance“. Artworks from this project will be displayed as part of the exhibition.

In addition to the interpretation of literary and scenic contents, Matsuoka is concerned with his urban environment. He is equally inspired by advertising banners, screens, display windows and general happenings on the streets, by possible stories that he retells through his lens, using his own imagination. With his camera he approaches the notion of the real but his photographs show reality’s impalpable elements. His compositions obey no rules. Often, the protagonists are marginalized, with their faces being concealed or blurred, and the center remains, dominated by empty space. Hence, an impression is created that reveals the artist’s way of looking at things, his own thoughts and ideas, rather than portraying specific, coherent situations. At times we may find hints of what is „real“, something familiar, yet diffused through his surrealist style, through reflection, contrast and soft focus. The meaning is up to the viewer, to interpret and judge, while contesting his own perception.

Hiro Matsuoka, born in Japan in 1968, lives and works in Cologne, Germany. He is dedicated to analog photography, using a medium format camera. His prints are traditionally produced in his own studio.

Galerie Julian Sander cordially invites you and your friends to the opening of the exhibition on Thursday, February 18 at 7 pm. The exhibition will be on display until March 18.