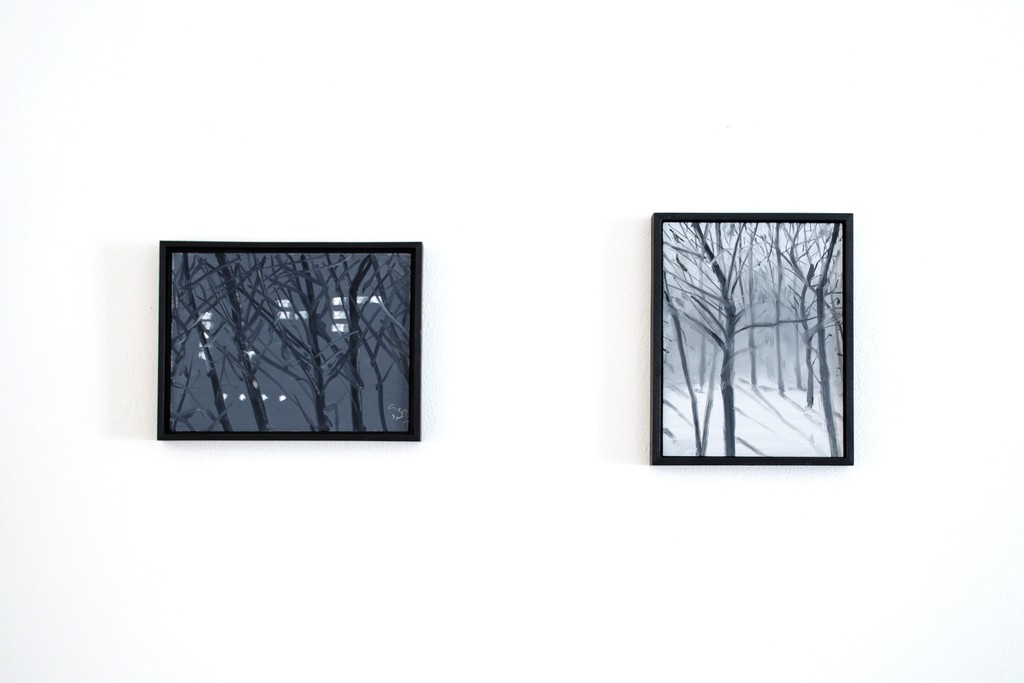 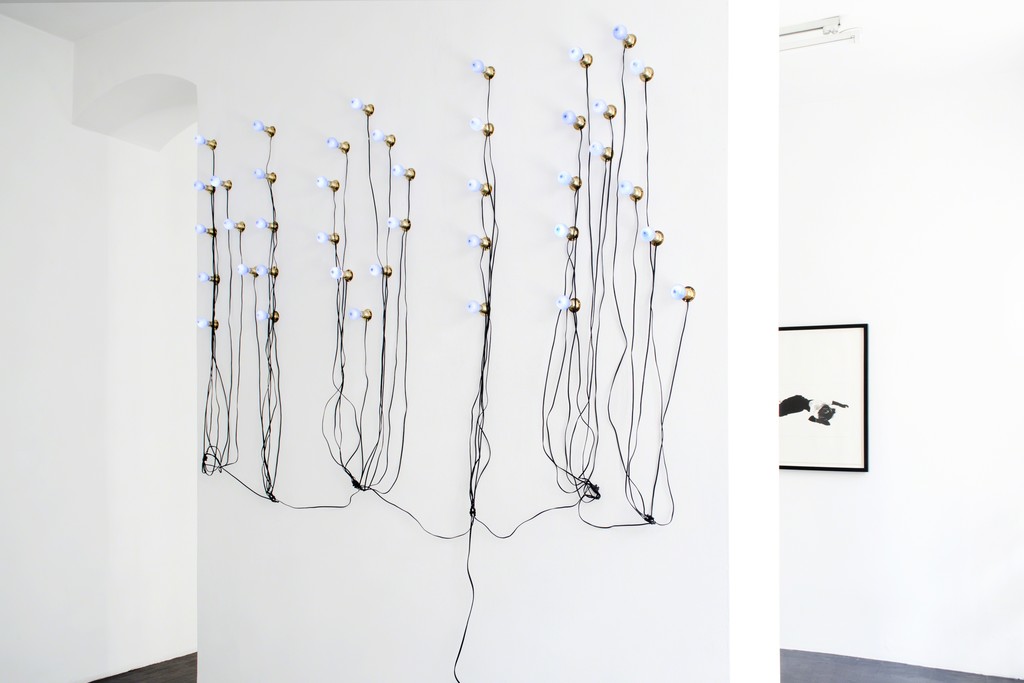 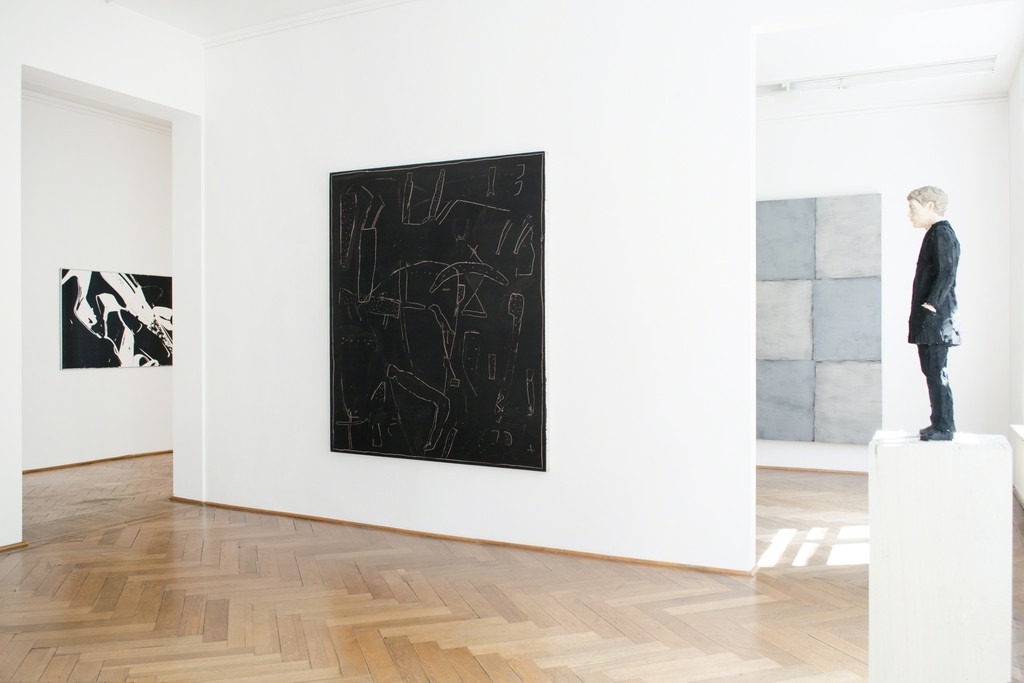 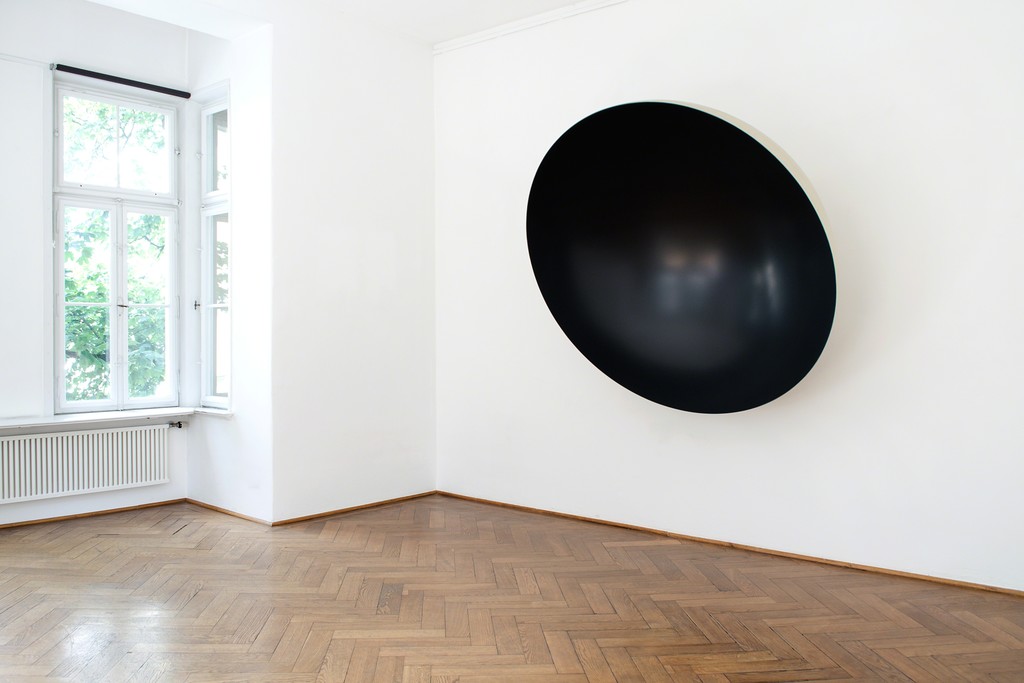 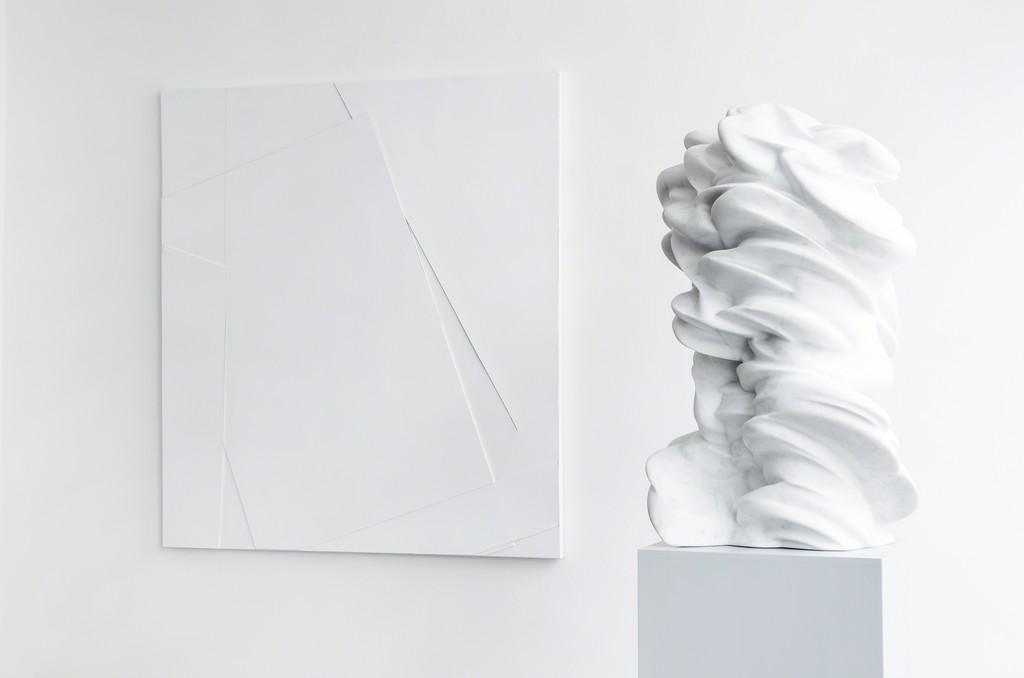 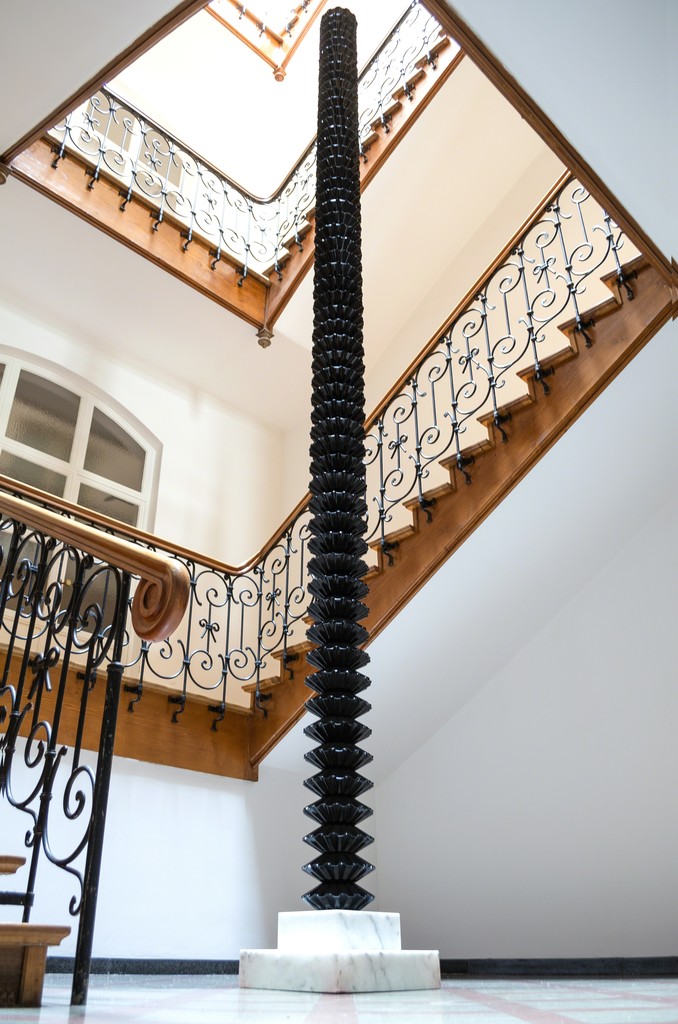 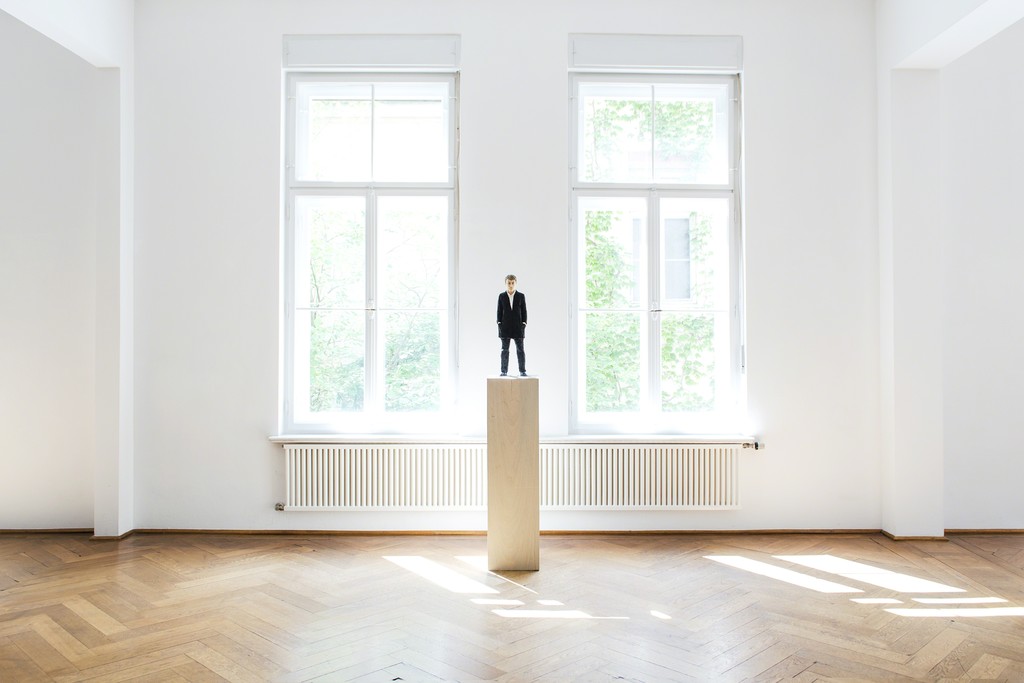 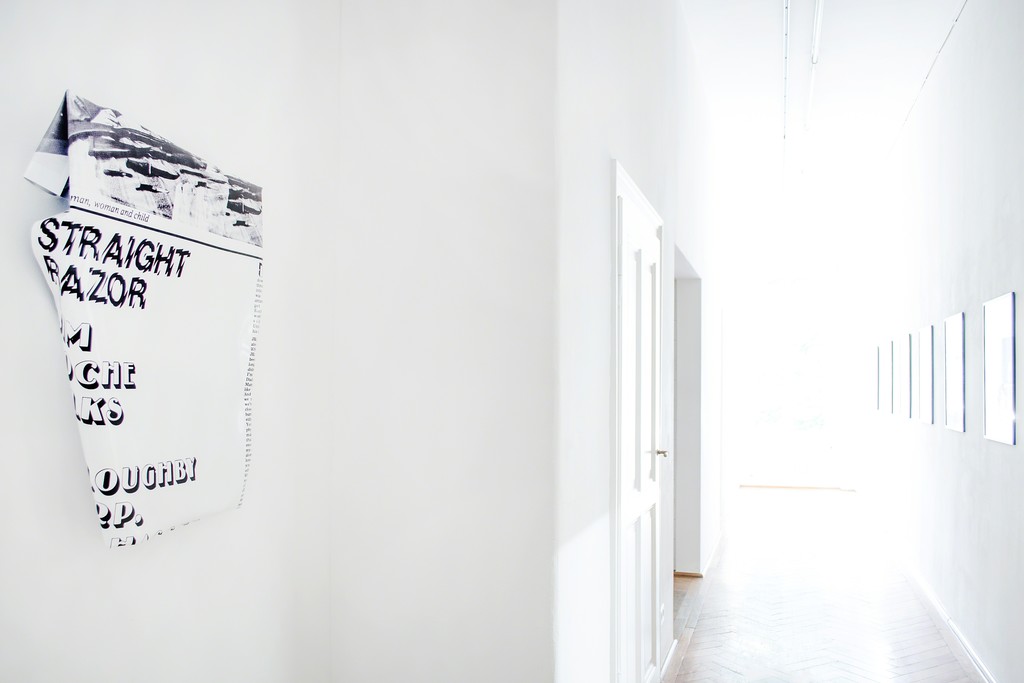 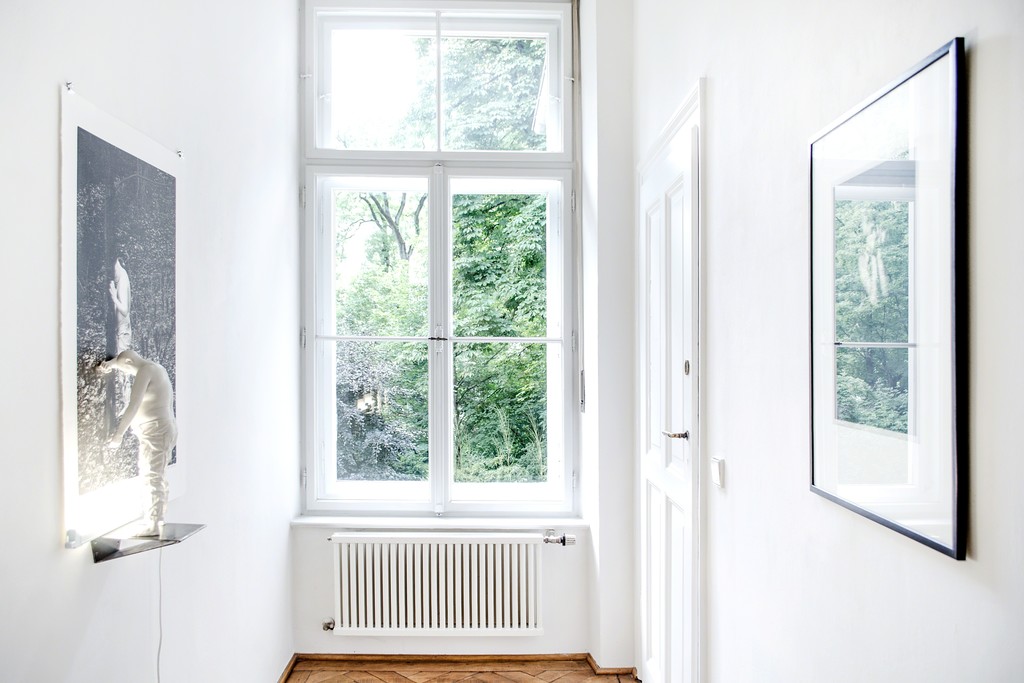 Black and white represent the greatest imaginable contrast. They embody dynamism, movement and standstill simultaneously, and form the basis for emotions or cultural concepts. In western countries, for example, society dresses in black during times of mourning, whereas white is worn in South East Asia or Africa.
Black and white are as elementary as water or air, they are like day and night, high and low tide, or yin and yang. They maintain the balance of the universe. Connotations that arise in respect to their use are clear: purity, simplicity or loyalty, but also darkness, unease or threat are some associations.
In art, working in black and white dictates a conscious relinquishment of color and thus formal compensation by means of reduction.
With his black square on a white background, Kasimir Malevich made volume, color and perspective disappear from the image, generating the first icon of modernism and so creating a utopia that has inspired artists ever since. Debate with black and white as the greatest possible contrast thus became the most radical expressive art form since the beginning of the 20th century.
As from that time artists have taken up work with black and white in diverse ways. In the USA in particular, artists began as early as the late 1940s to concentrate on black and white. They all developed an obsession with the reduction of monochrome black or white painting, as well as with clashes of the two and the ensuing contrast. In this way they were to influence the development of art until the present day.
In the 1960s Arte Povera continued such rejection of color and established new material aesthetics.
Asked why the use of color in his work is so restrained, Joseph Beuys declared that his aim with this rejection of color was to evoke a bright-colored counter-world.
When Anish Kapoor acquired the utilization rights of “Vantablack”“ in 2015, he carried the artistic challenge of working with black and white into the 21st century.