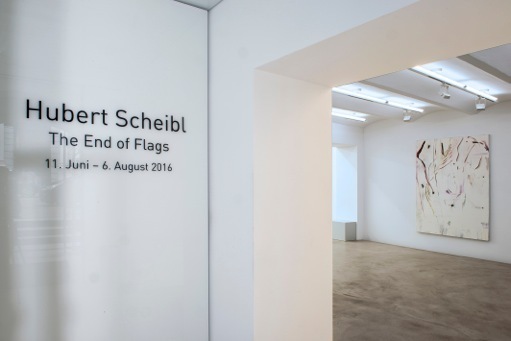 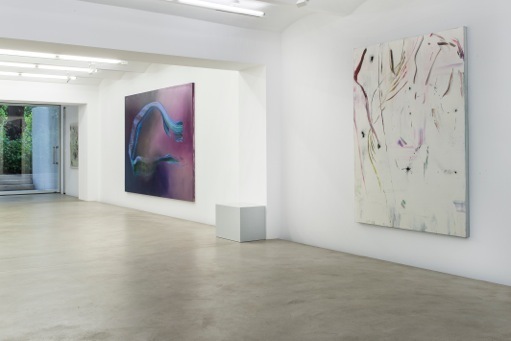 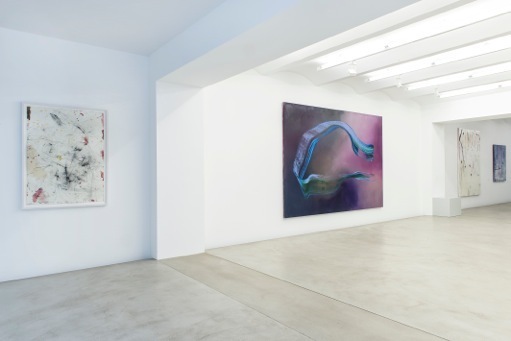 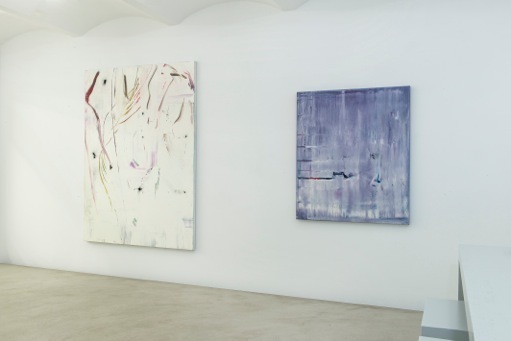 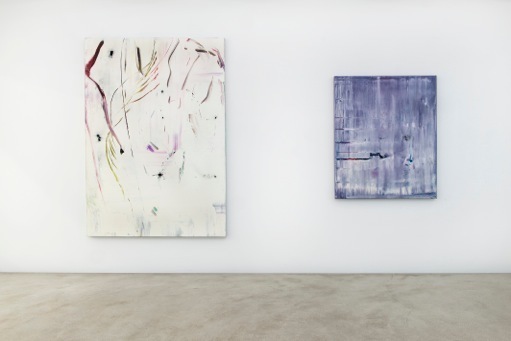 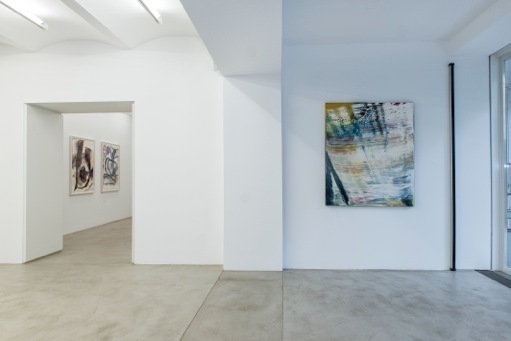 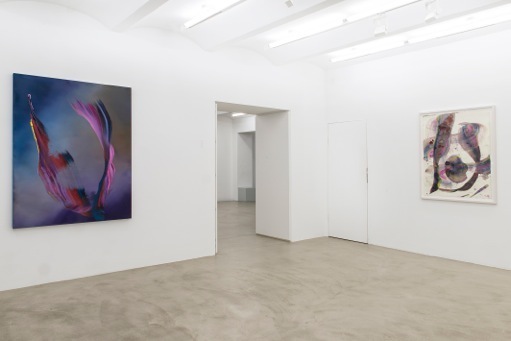 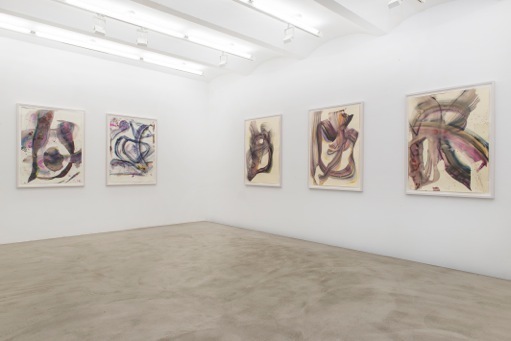 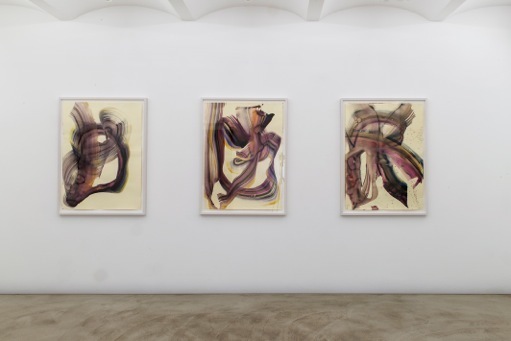 Hubert Scheibl is one of the most important contemporary Austrian painters. His oil
paintings and drawings are always non-representational, renouncing subject matter in
favour of emotions, the artist’s own, as well as those of his spectators.

The artist likes to give his paintings expressive titles, often borrowed from the cinema,
intentionally evoking, as a subtext, a variety of associations in the viewer. They are called
“Ones”, “Badland”, “Das ist eine sehr schöne Zeichnung, Dave...” (That’s a very nice
drawing, Dave) or even “The End of Flags”. Yet the attempt to discover a theme usually
comes to naught, or rather leads back to painting itself, to colour and the movement
generated by the layers of paint. The artist uses a variety of different painting tools, such
as brush, spatula or fountain blade, to create paintings that are poignantly balanced
between intuition and careful consideration, between an impulsive painterly directness and
a reflective distance. Action sits alongside reaction, space alongside surface, chaos
alongside structure.

Hubert Scheibl’s art is defined by dichotomies and antinomies. Certain works reveal an
infinite variety of colour in the cracks in the uppermost, bright monochrome layer of paint.
Others depend on the contrast within spaces of light, reminiscent of the Old Masters,
countered by grand painterly gestures, executed in one controlled movement. Others in
turn open new vistas on imaginary landscapes of colour and light, behind mist-like veils of
colour. All of Hubert Scheibl’s paintings, however, seem suffused by an inner radiance.

Hubert Scheibl (born 1952 in Gmunden, Austria) studied at the Academy of Fine Arts
Vienna under the tutorship of Max Weiler and Arnulf Rainer. In 1988 he participated in the
Venice Biennale. Since then his works have been exhibited at solo and group shows all over
the world, most recently at the Museum der Bildenden Künste, Leipzig, at the Museum der
Moderne, Salzburg, at the Kunsthalle, Vienna, and at the Kunsthistorisches Museum, also
in Vienna. His works can be found in many important collections, such as the Centre
Pompidou, Paris, the Cisneros Fontanals Art Foundation, Miami, the Albertina, Vienna, and
the Collection of the European Central Bank in Frankfurt.