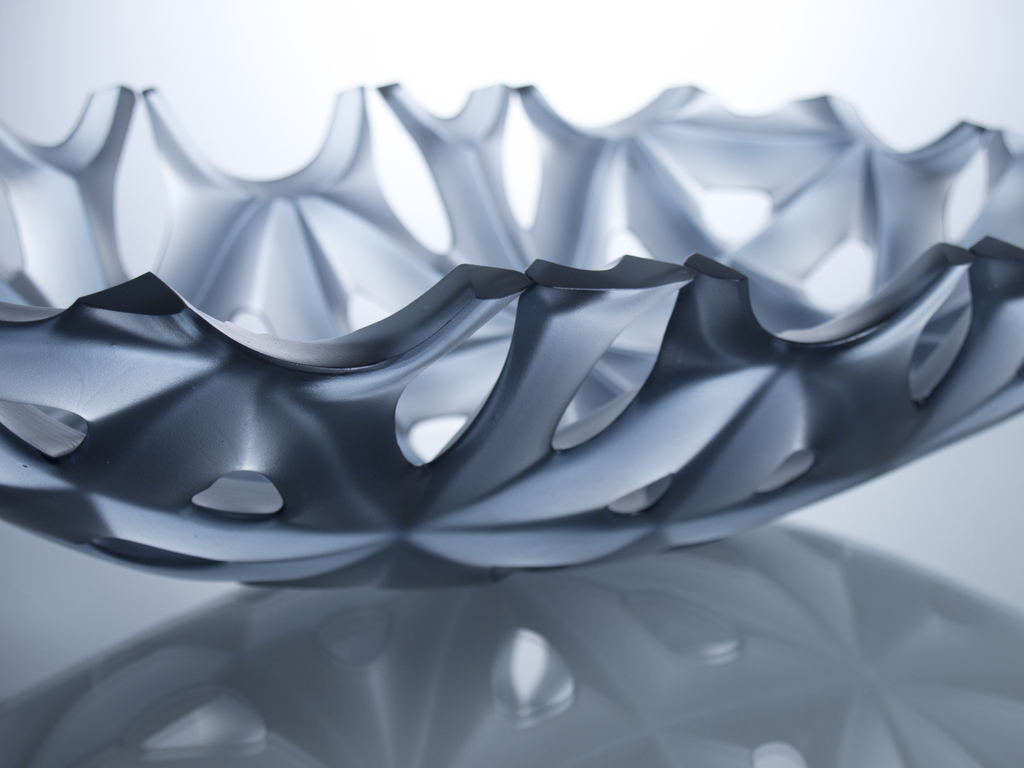 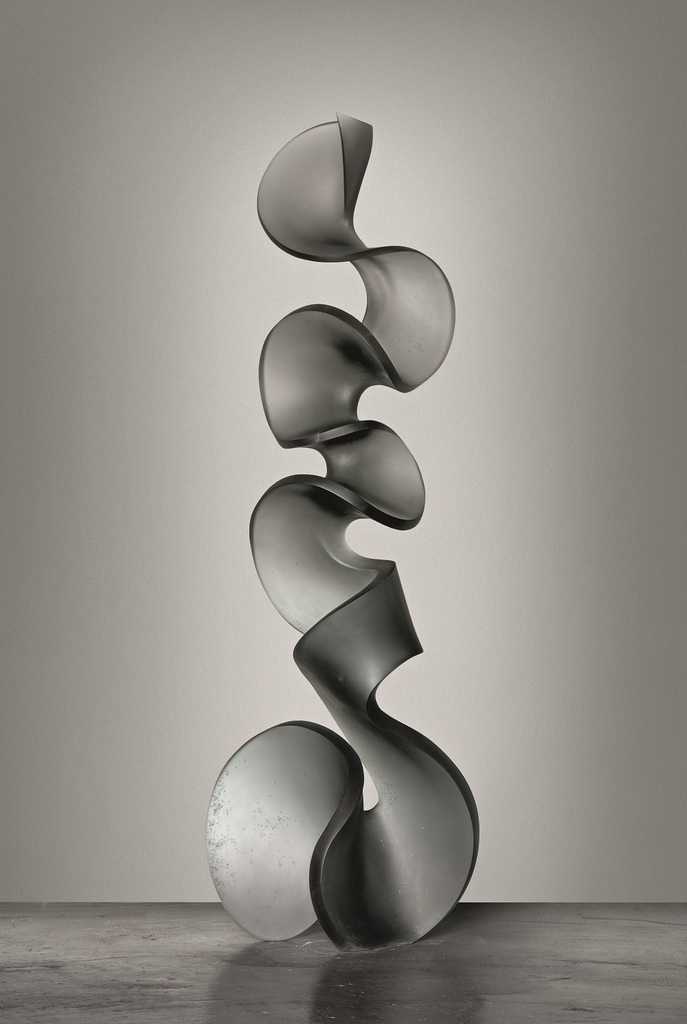 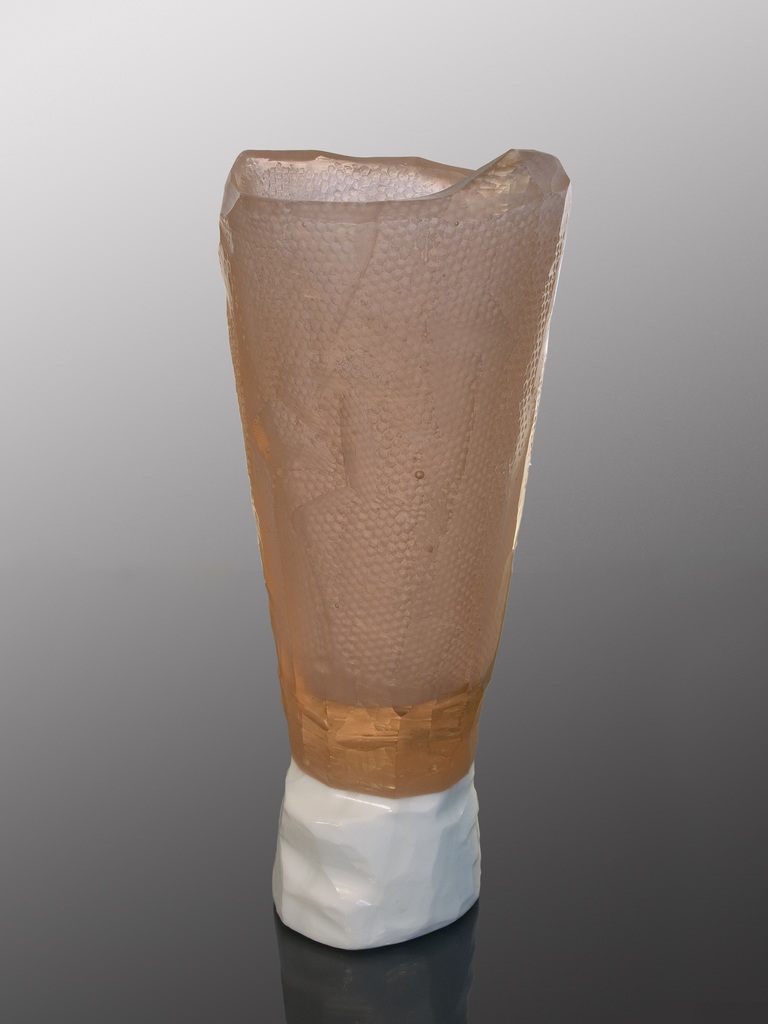 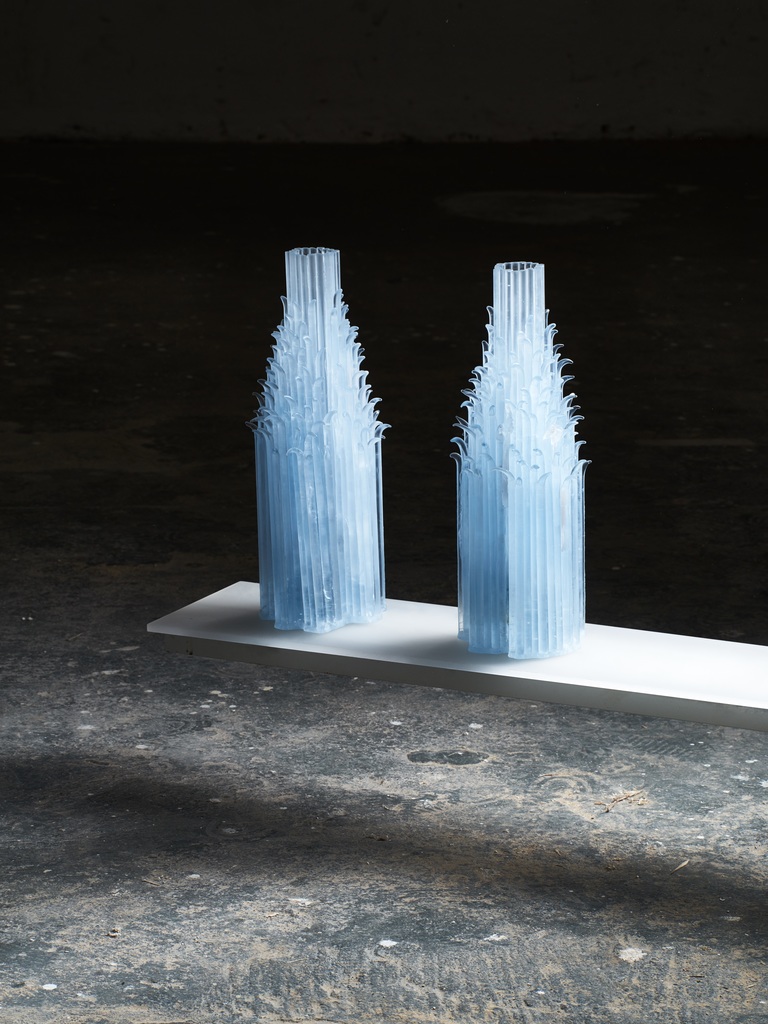 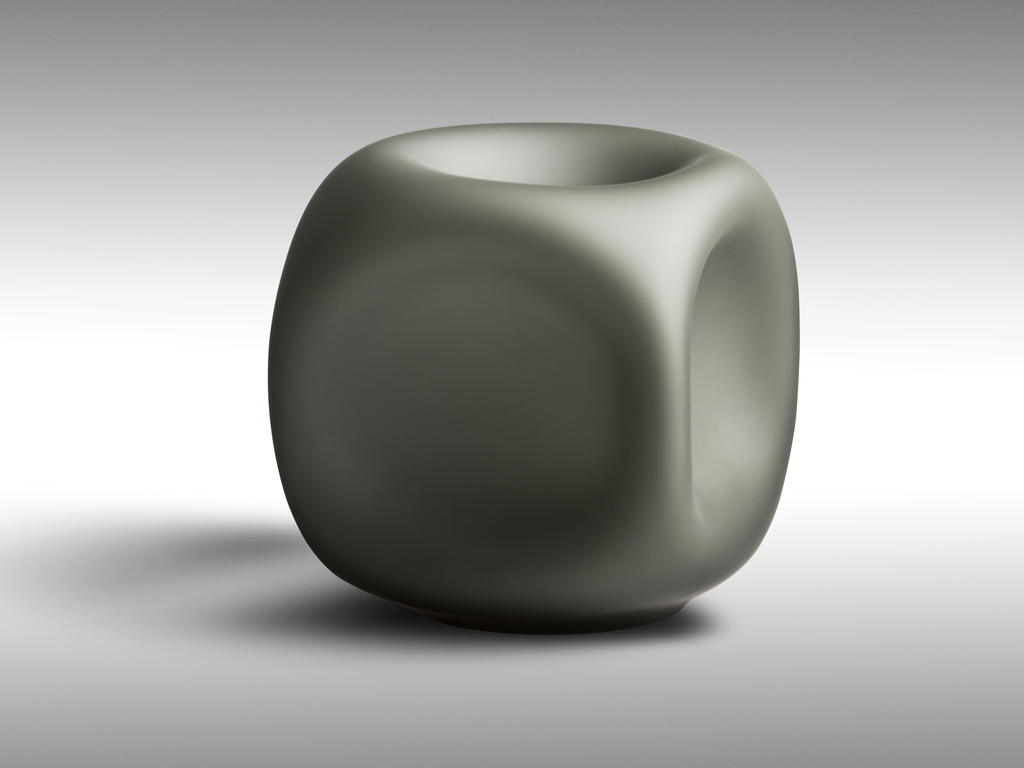 During Collect 2020 in London, Galerie Kuzebauch will showcase for the second time the exceptional pieces of Czech studio glass, created mainly by a generation of artists born after the 1970s. Their work with glass as a material consists of both differences and similarities. Galerie Kuzebauch strives to emphasize a tendency in glass making towards a creativity inspired by and stemming from nature, primarily landscape and geology. The exhibition aims at highlighting artist and their pieces that draw inspiration from the natural world. One such source of inspiration are the forces of elements – the captured movements of waves and winds or the stillness of a frozen landscape in winter. Geological transformations, tectonic shifts: these natural forces step into the aesthetic world of glass making and remain forever imprinted in the cooled surface of each individual piece.

The exhibition presents two distinct ways through which the natural world influences the works the few selected artists. Firstly, artist such as Klára Horáčková, Lada Semecká and Anna Polanská draw directly from the morphology of the environment around them. Inspired by tectonic shifts, the erosion of soil or by natural elements – their pieces represent nature in its purest form, as a force to be reckoned with. The other three artist presented derive inspiration mostly through geometry – an organic vocabulary of shapes, colours and surface structure. Such are the works of Ondřej Strnadel, Martin Hlubuček and Milan Krajíček. The three of them, while using diametrically different techniques, achieve the same level of abstraction that is still deeply rooted in natural forms, basic shapes present all around us.

In many ways, the work of Vladimíra Klumpar, the only artist born earlier, foreshadows and precedes the thematic and aesthetic aspect of these two groups. Thus, her work, stemming from the infinite possibilities of the natural world, is a synthesis of the two directions and connects them in a thematic vocabulary often used by the younger generation of artists. Klumpar’s more recent works, such as Smoke (2018), combine the two aforementioned aesthetics to connect the geometry of shapes, like geons that compose a narrative teeming with the natural phenomena around us.

In the Metaphors of Nature exhibition, Galerie Kuzebauch explores these different, yet connected approaches to glass art in an attempt to find a common reason behind such a powerful inclination to the natural world and the usage of aesthetics inspired by nature in an otherwise highly technical artistic field. The exhibition, highlighting the intertwined relationship between two distinct positions in glassmaking, shows that the relationship of glass art and the natural world is crucial and fundamental, now even more than ever.