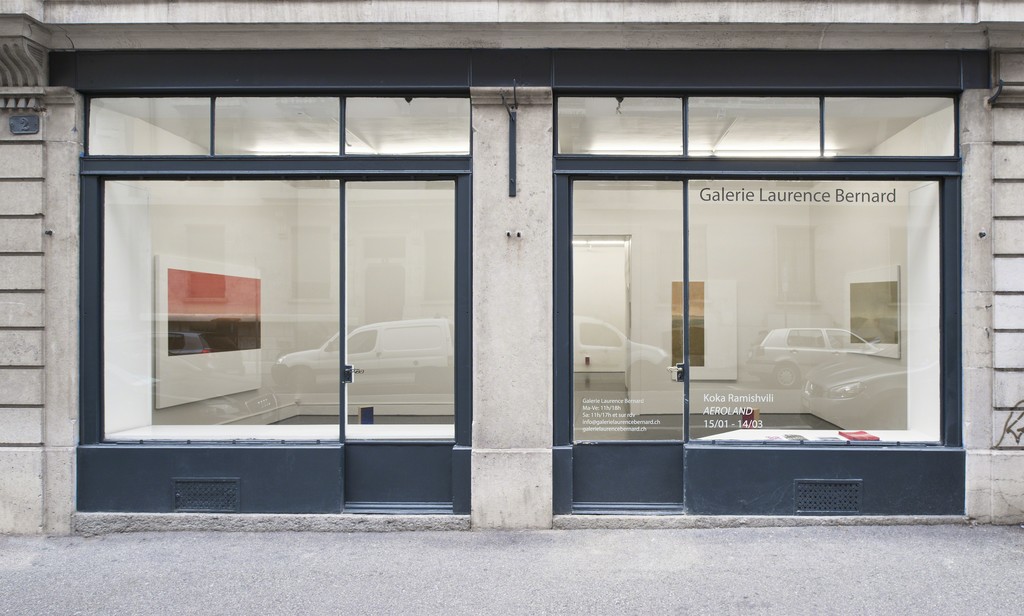 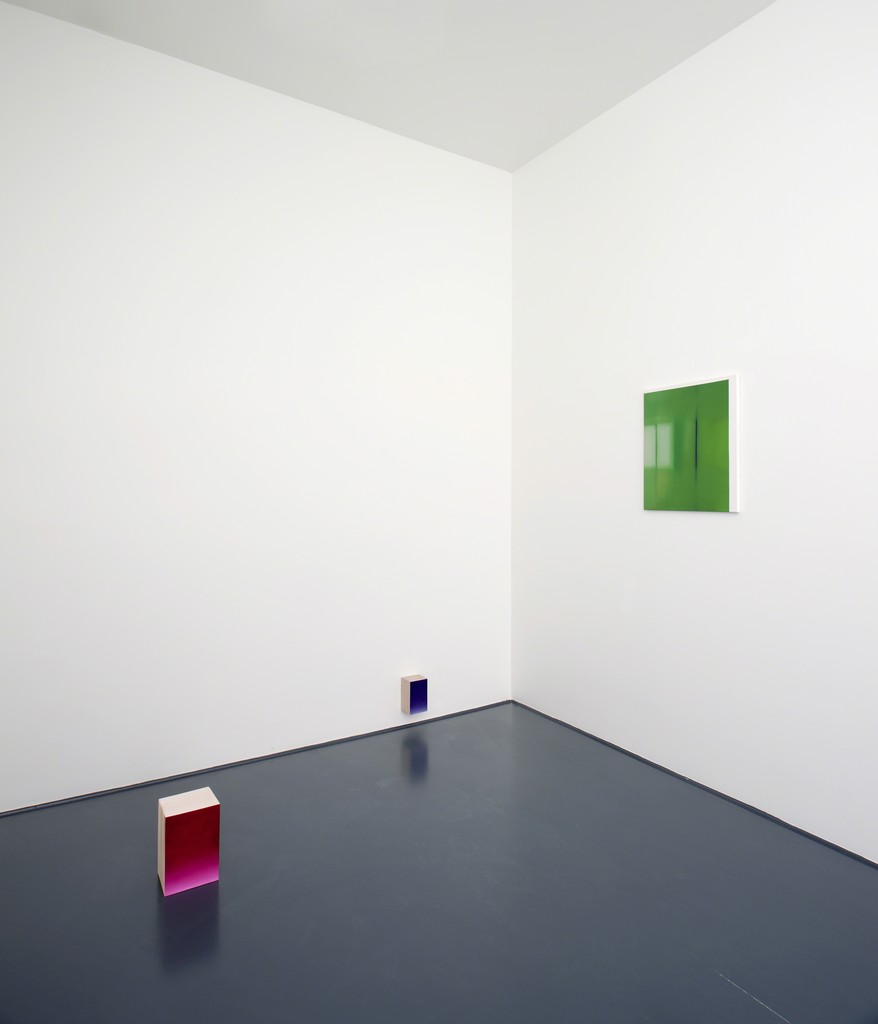 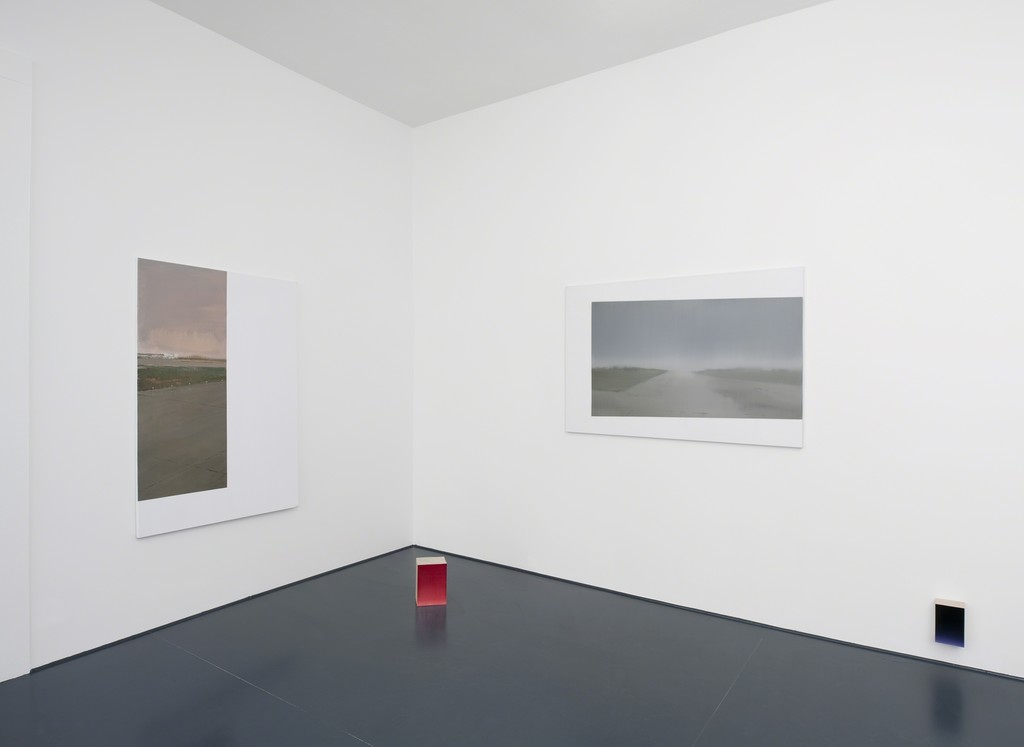 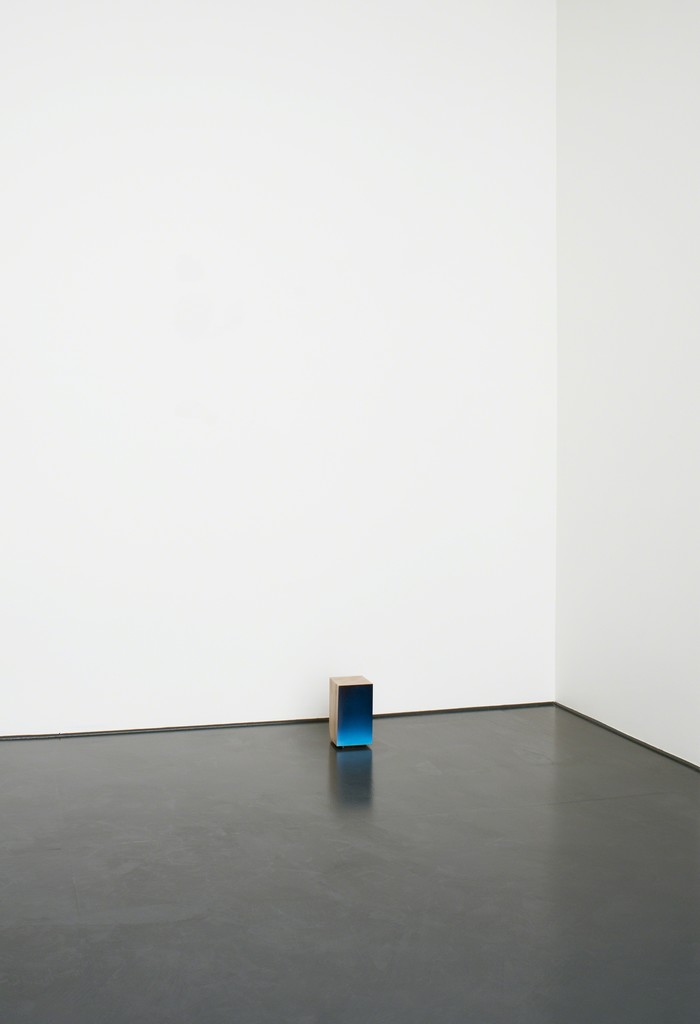 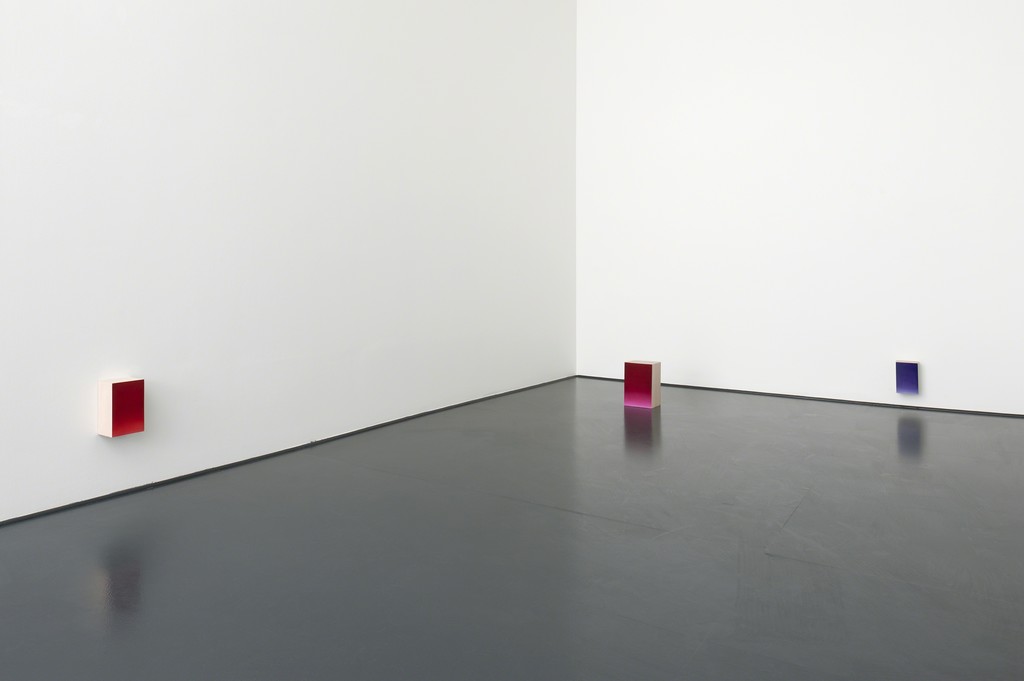 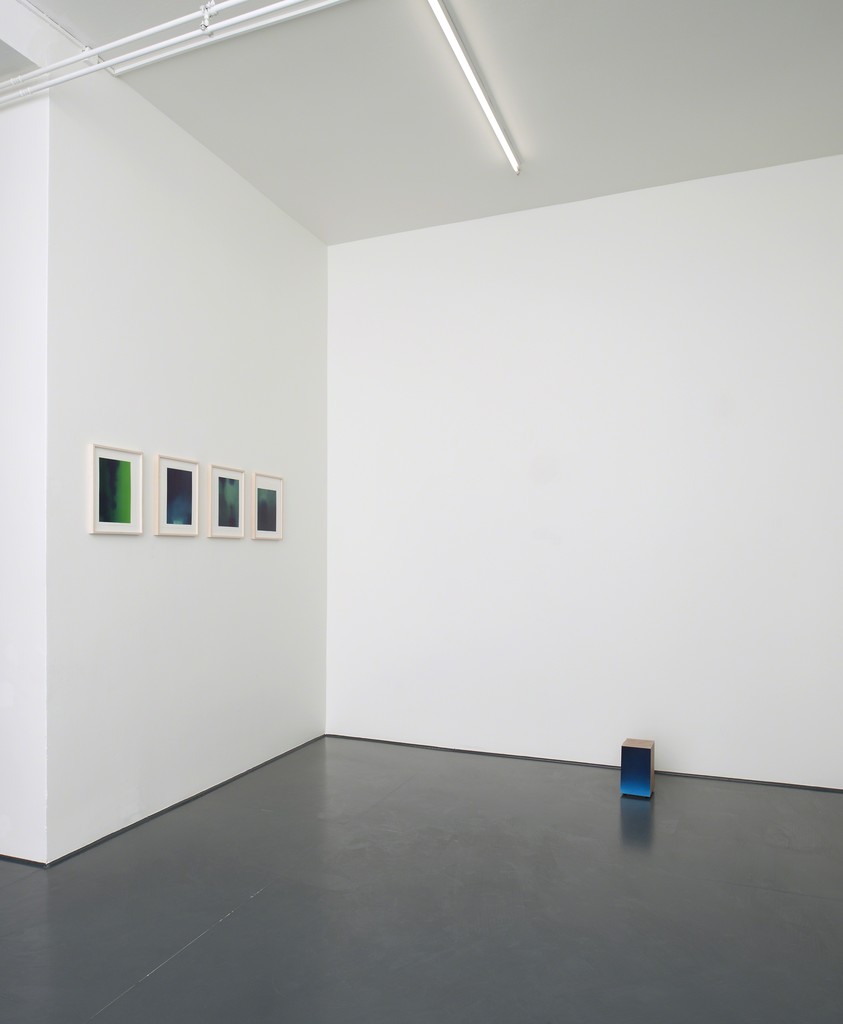 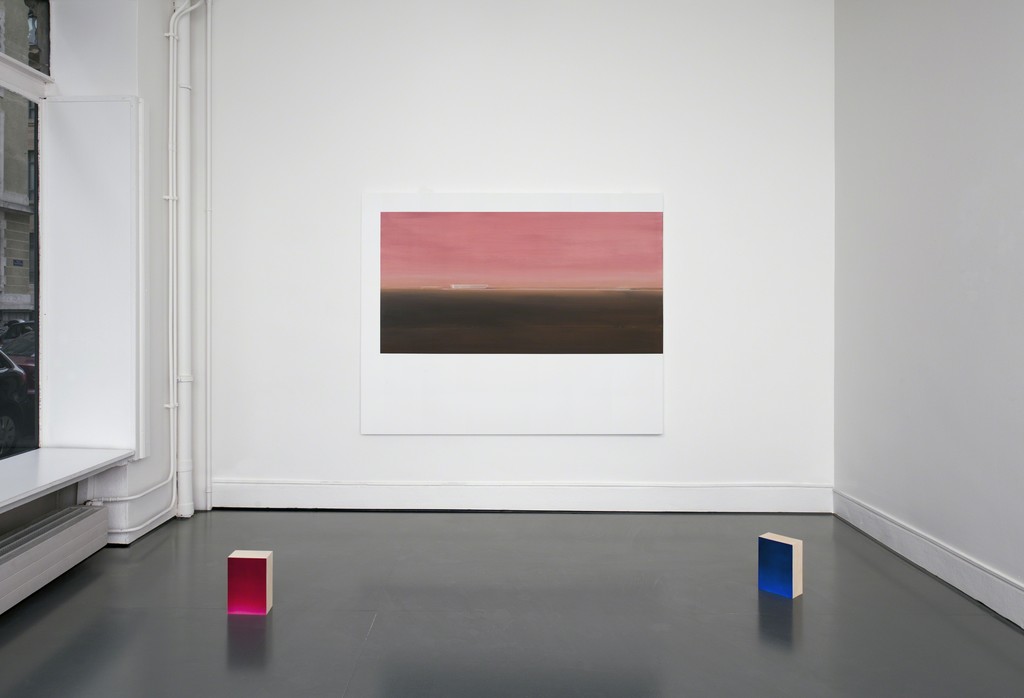 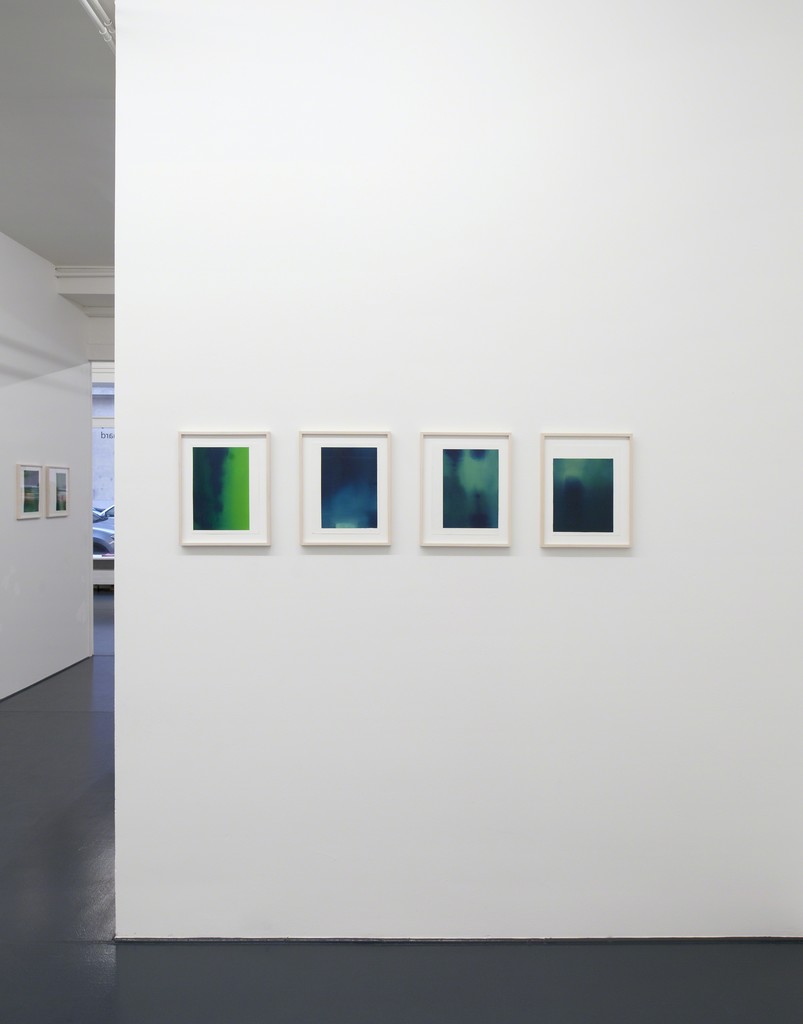 Aeroland brings together a series of paintings in which the concerns that inhabit the works of the artist are united. In a continuation of his work on the deconstruction of the painting, Koka Ramishvili, in ongoing dialogue with art history, proposes a version of the image such that we can see into the future. A truncated representation, as a fugitive, displaced and leaning toward disappearance to the benefit of the white surface that welcomes it. Here, the creation of this intermediary plane within the canvas incarnates the conceptual gap existing between perceived and lived reality, revealing the illusion of the real resulting from mimesis. It becomes the element from which a landscape is constructed. The edge functions as an architectural element that links together the space of the painting to that of the room. Dominated by the path that traverses it, the aerodome duplicates the ephemeral game of surfaces organized by Koka Ramishvili. (...)