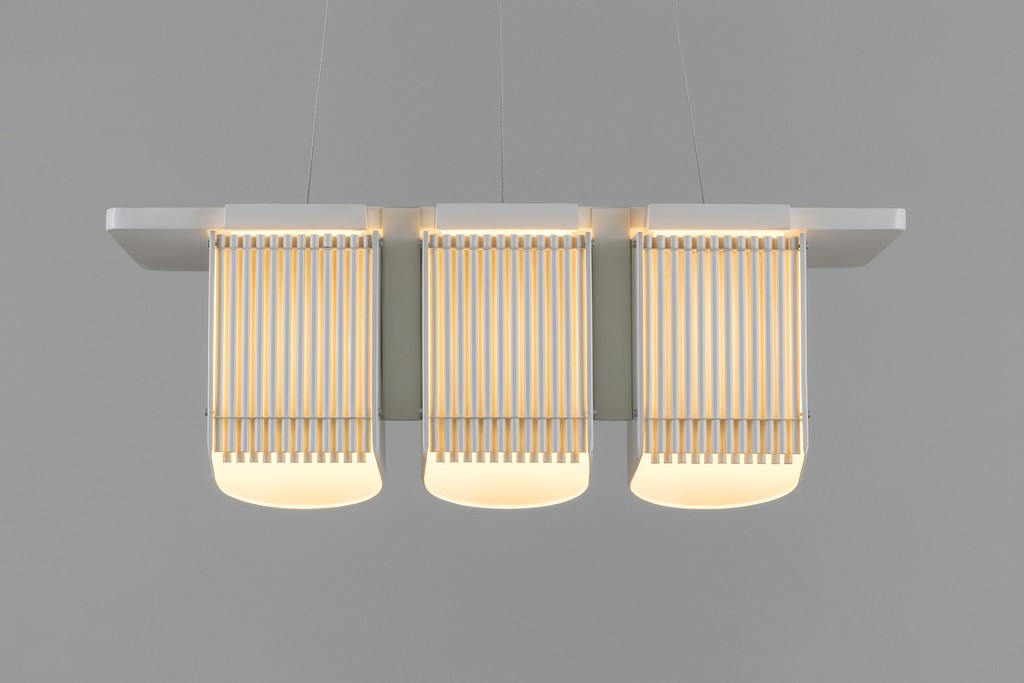 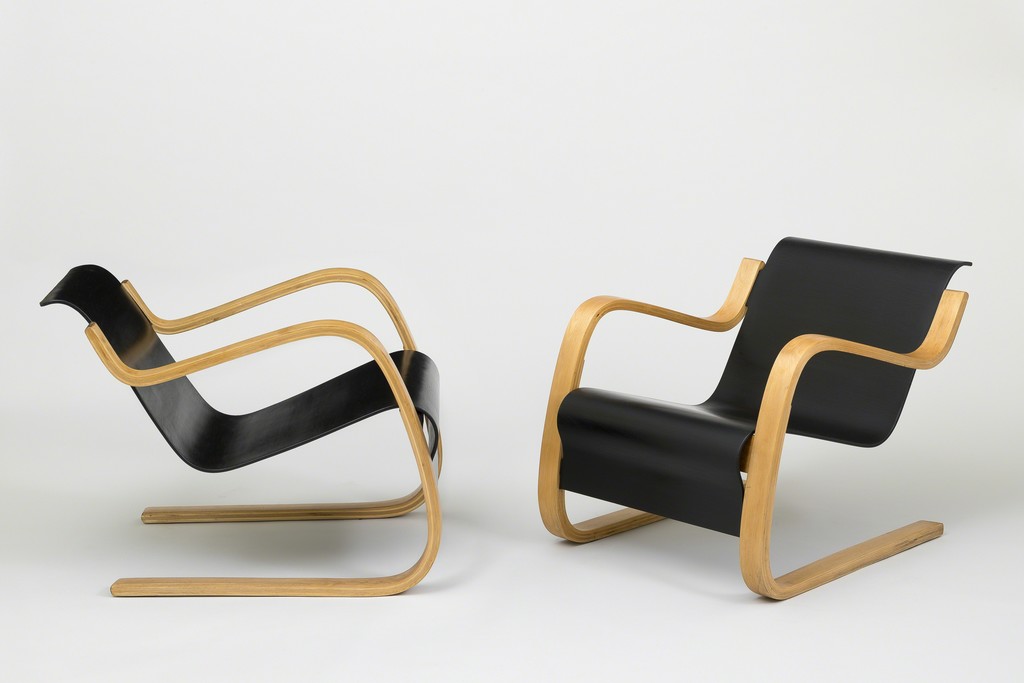 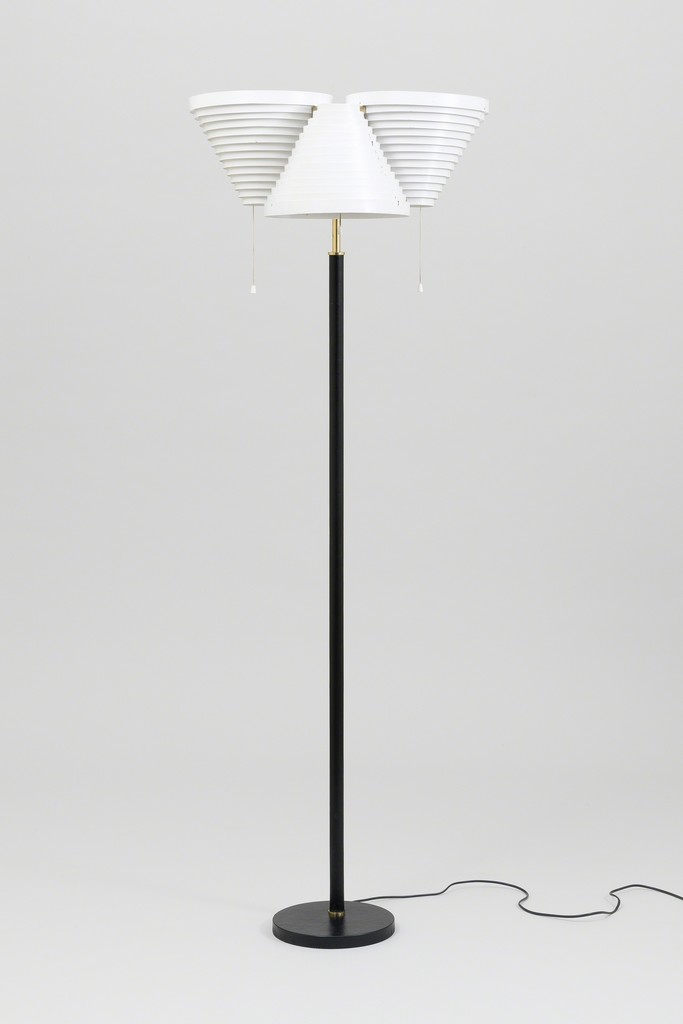 Alvar Aalto was a hugely talented architect and an ardent spokesman for the international modernist movement, which he drew on to develop his own unique style. To this day he is considered one of the great masters of mid-century design and architecture.

During his long and prolific career, Alvar Aalto’s work embraced virtually all key public institutions as well as standardized housing and corporate headquarters.

Alvar Aalto began designing furniture and lighting as a natural but vital extension of his architectural thought. Innovative and radical, Alvar Aalto developed a reputation for his experimental approach to bending wood, through Artek, the company he founded with his wife in 1935. His style became known as human modernism.

A keen student of the subtle northern light, Alvar Aalto tried to integrate his work on lighting into each of his architectural achievements.

Innovative and radical, Alvar Aalto's designs were influenced by artists as Hans Arp, Fernand Léger and Alexander Calder. Curves and free form elements became and are until today his signature.