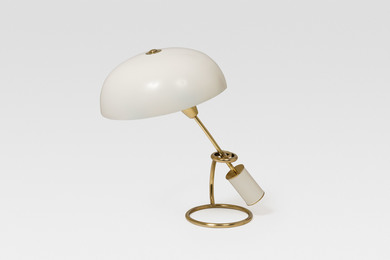 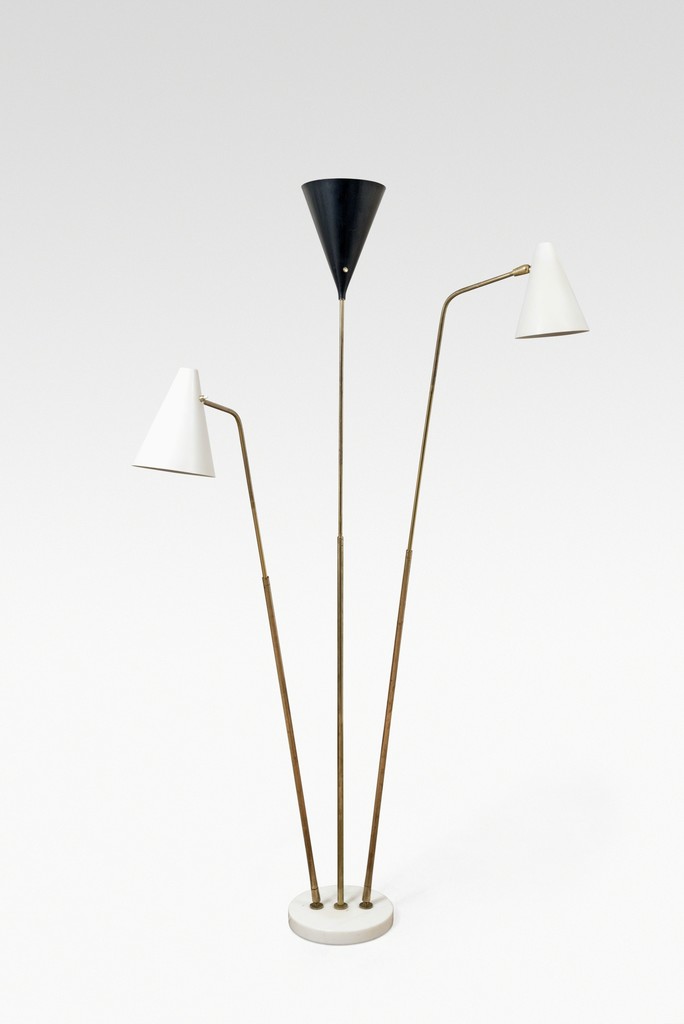 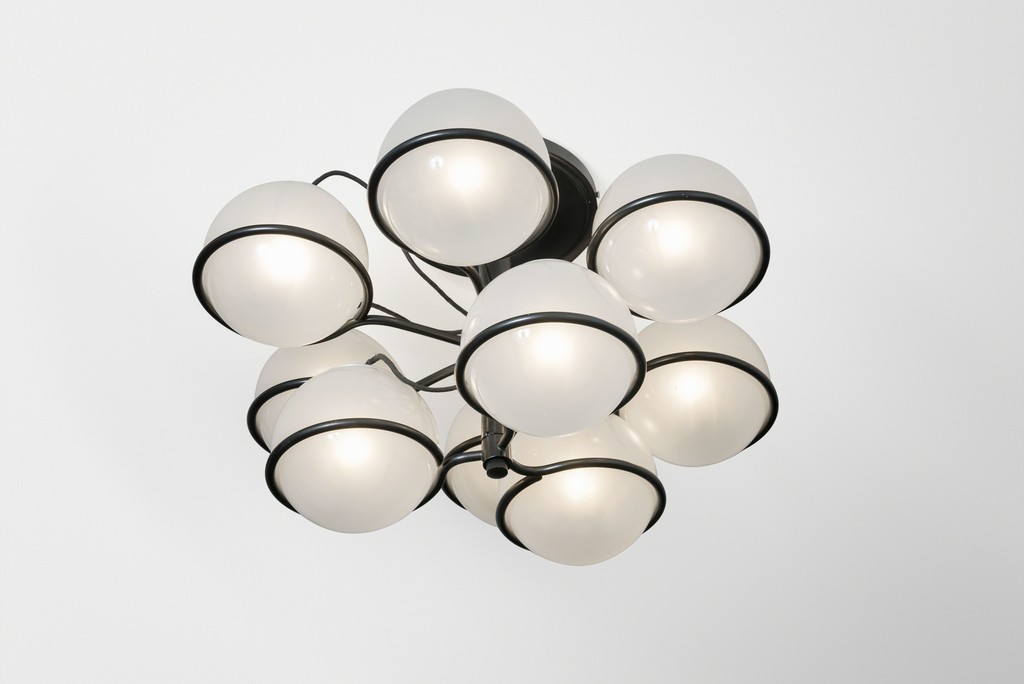 The invention of incandescent light bulb in the 1870s led to lighting becoming one of the first publicly available applications of electrical power. During 20th century, designers took over this new technology to challenge their desire of creating welcoming and functional, yet aesthetic interiors. Some of them went even further by exploiting the highly decorative potential of lamps and creating real sculptures.

In Denmark, Poul Henningsen set in the 1920’s the foundations for the Scandinavian tradition of lighting creation. Lighting has always been a true concern due to the climate and reduced hours of natural light.

In Finland, Alvar Aalto, inspired by nature, focused on creating some of the most iconic lamps of the twentieth century. He created living spaces that appear warm and organic, through a choreography of daylight and electric light.

Italy gave birth to some of the most ingenious lighting companies of the century. The 1950's were a time of reconstruction. The desire of forgetting dark days of the war, while building a bright new future, gave birth to an extensive lighting creation, supported by the flexible local industrial production facilities.
This technical agility and innovation allowed Italian designers such as Gino Sarfati and Giuseppe Ostuni to create some of the most important lightings in 1950’s and 1960’s.