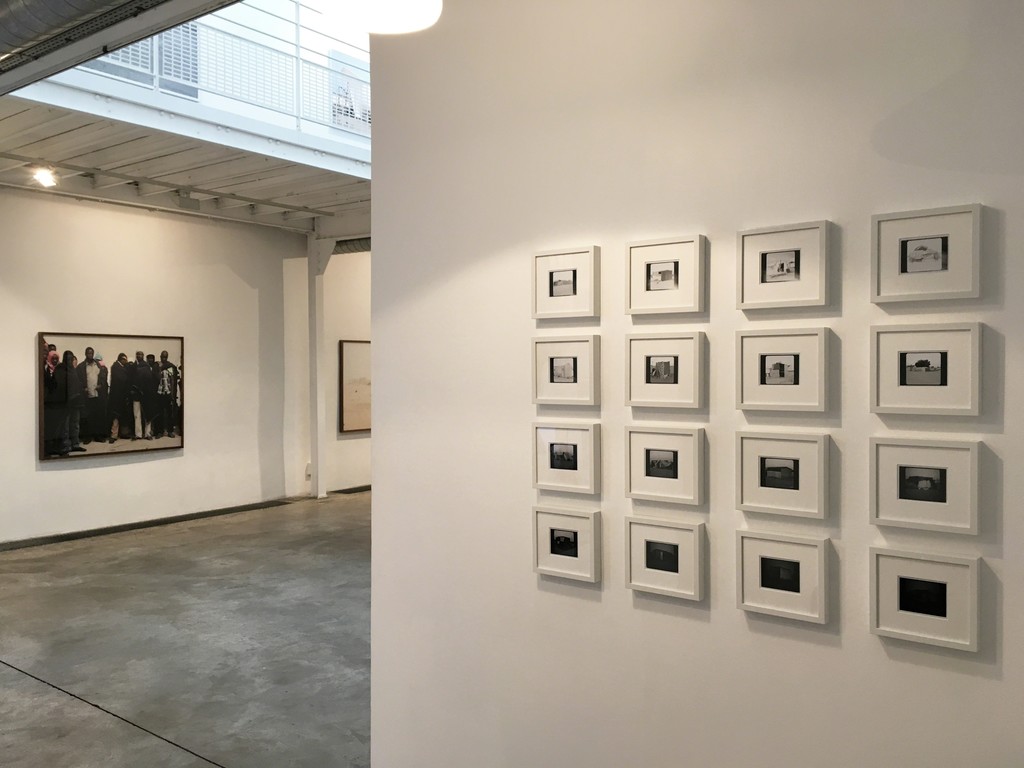 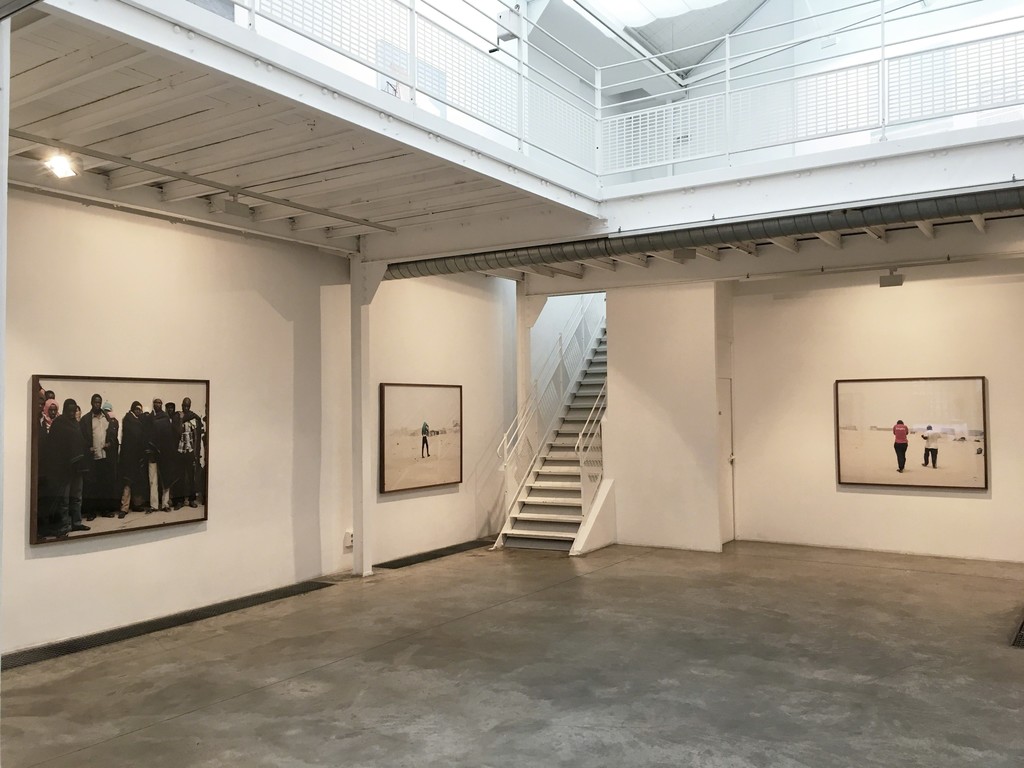 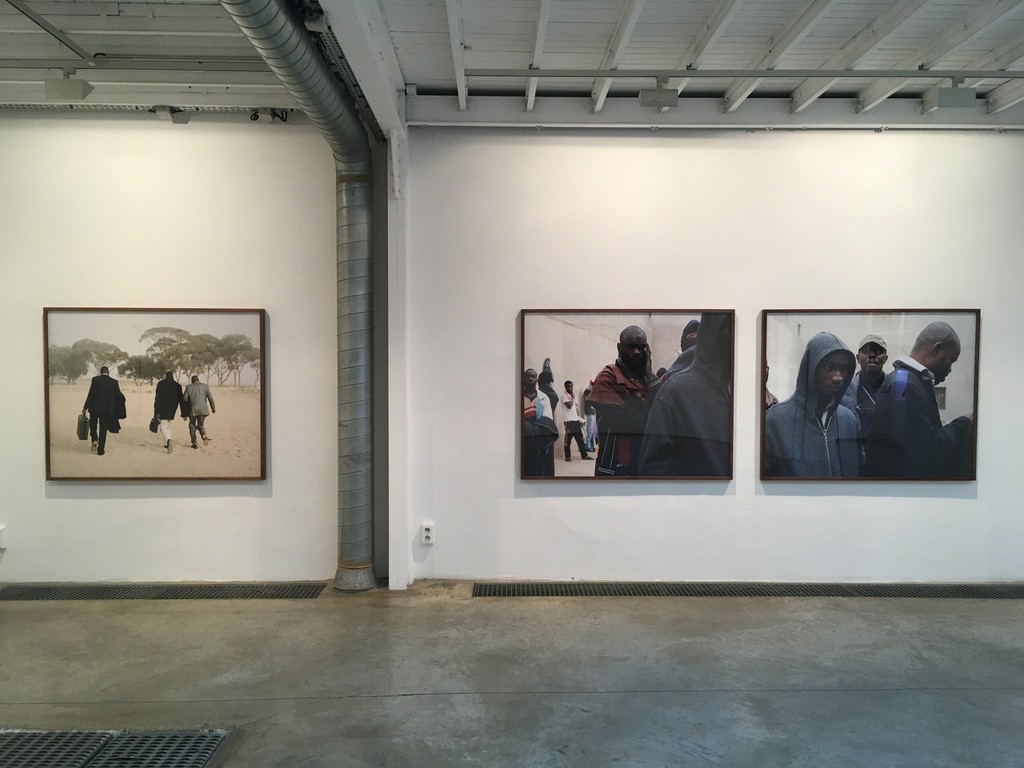 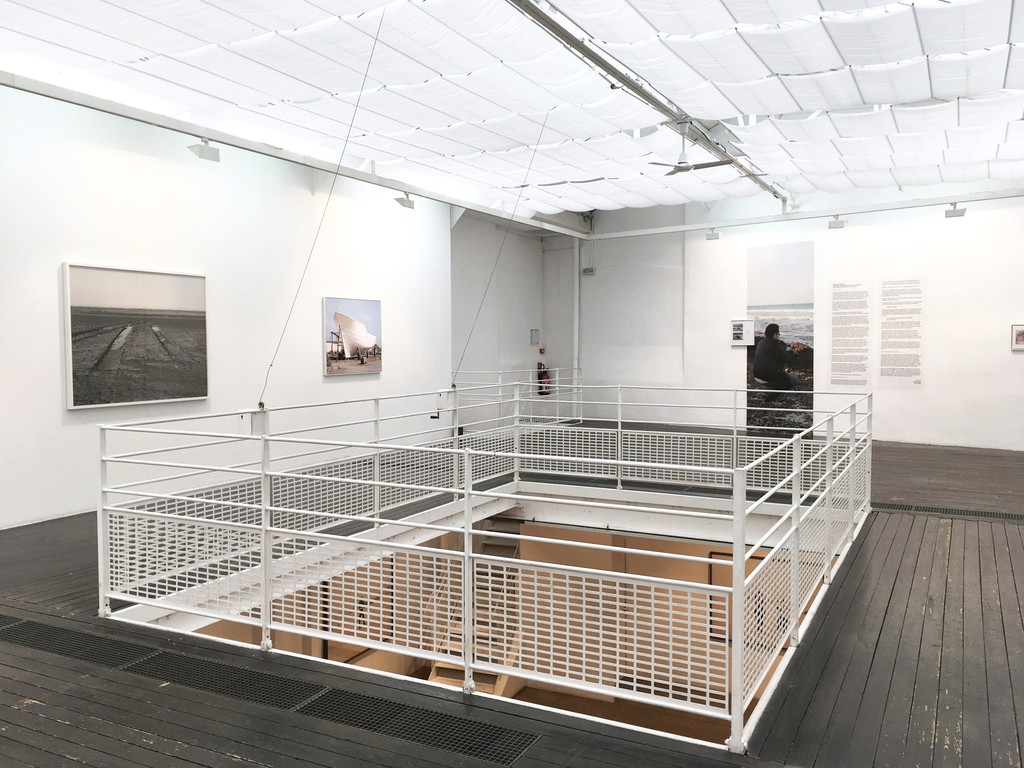 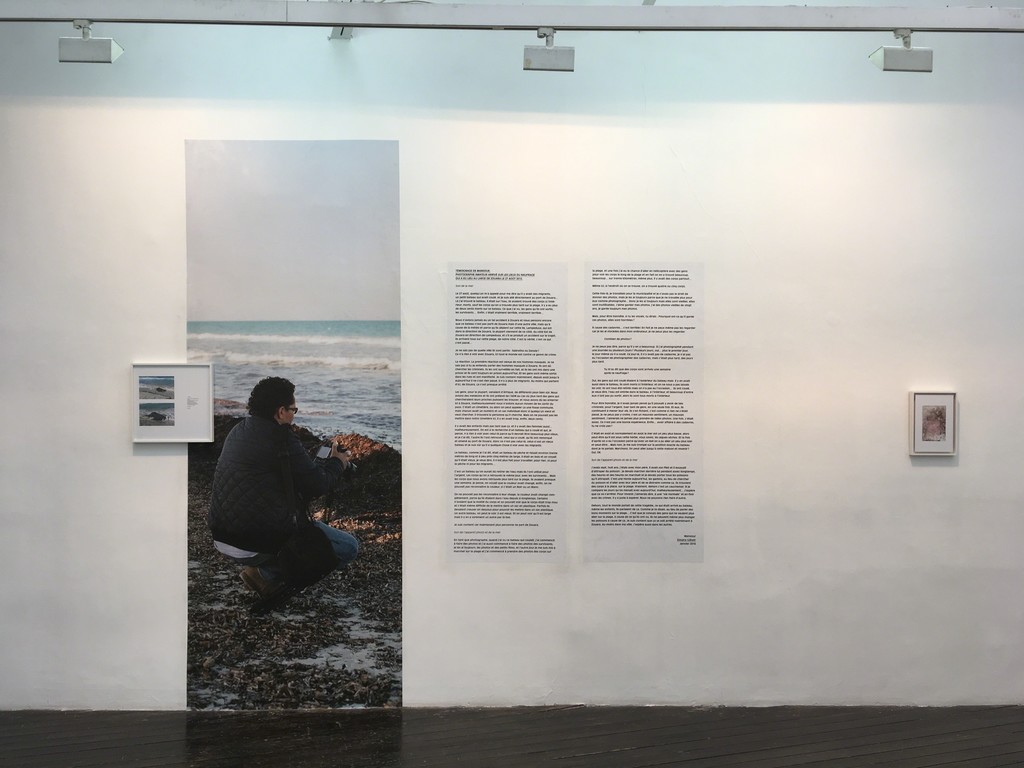 Galerie Les Filles du Calvaire is pleased to announce Samuel Gratacap’s first solo show entitled « Plus Près » at the gallery. For the occasion, and following his exhibitions « Les Naufragés » at the Arab World Institute (2015), « Empire » at Le Bal (2015) and « Fifty-Fifty » during the Rencontres d’Arles, we have decided to look back at seven years of work in the Mediterranean areas.

For several years now I have been travelling to territories which bears the marks of precarious and temporary settlements, marks of transit and of contemporary history - one about the road to exile in the Mediterranean areas. This is a major global trend and we can sometimes hardly grasp its reality and the plurality of the situations lying behind it. Working in Italy, Tunisia and Libya over the past few years I could meet people who make and experience this history, who observe and tell its stories. And their stories and their presence provide the essential backdrop for my photographic research. This exhibition is a matter of coming and going between the photographic forms that create a landscape, my travels and the people I met.
This is a first because, since I am deeply concerned with the singularity of the places and their impact over time, I have made a point to bring the pictures closer together, from both sides of the Mediterranean Sea. The place here is my journey, ever closer - plus près.

Born in 1982, Samuel Gratacap graduated from the Marseille School of Fine Arts (ESBAM) in 2010. Curious about the reality behind the immigration data, he ventured into the administrative detention center of Marseille in 2007. There, he discovered a transit space, the “15-15” to use the expression of a man then met in the visiting room: “detained for fifteen days and judged in fifteen minutes”. Samuel Gratacap shot people looking for a future, for what they call “luck”. He also collected testimonies that brought him to Lampedusa (Italy) in 2010. A sort of journey backwards. There again, the photograph tried to capture the “shameful” side of the Italian island. Shaken by the fate of shipwrecked immigrants, inhabitants collect washed-up items. From the documents he found, Samuel Gratacap built a subjective story that brought him further away, to Zarzis, a coastal city of South Tunisia, and then to the Choucha refugee camp, a few kilometers away from the Libyan border. During the summer 2013, when the international organizations officially closed the camp, the migrants who did not secure refugee status set off to Libya.
The photographer then travelled to Tripoli where he continued his work on confinement places and waiting zones for daily workers. - Natalie Thiriez

Samuel Gratacap received a grant from the CNAP in 2012 (aid fund for documentary contemporary photography) then the prize BAL-ADAGP de la jeune création in 2013. His first monographic exhibition entitled La Chance was held at the CRAC Languedoc-Roussillon of Sètes in 2014. His 2-year project in the Choucha refugee camp in Tunisia (2012-2014) also gave way to a monographic exhibition at the BAL (Paris) in 2015 and to a publication by Filigranes. The same year, he earned a special mention from the jury during the Plat(t)form portfolio viewing organized at the Fotomuseum of Winterthur, along with a research grant from the FNAGP and the Agnès b. endowment fund for the project Les Naufragé(e)s (Libya) exhibited at the Arab World Institute during the Biennale of Photography in the Contemporary Arab World. In 2017, he won the “Arendt Prize for the European month of photography” following his monographic exhibition at the MUDAM. The same year, he presented “Fifty Fifty” during the Rencontres d’Arles, an exhibition around Libya, torn apart between war and the situation of migrants.

The work of Samuel Gratacap received the support of the FNAGP, the CNAP, the agnès b. endowment fund and Olympus.