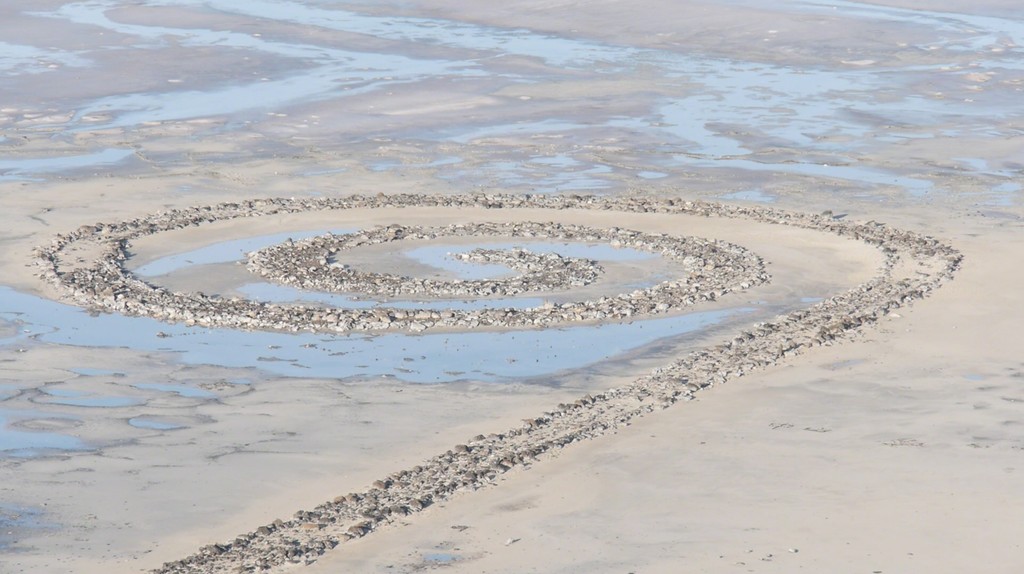 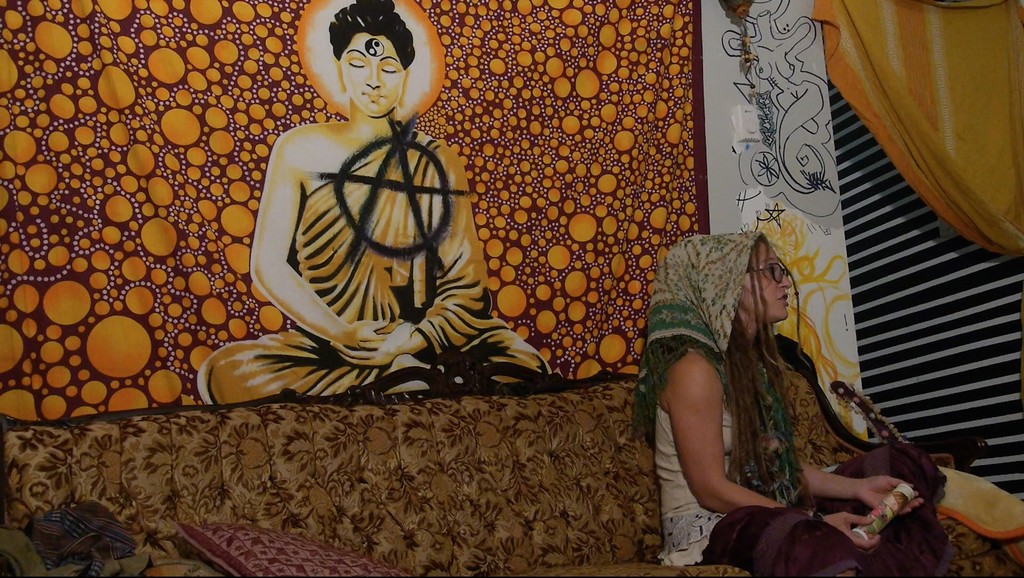 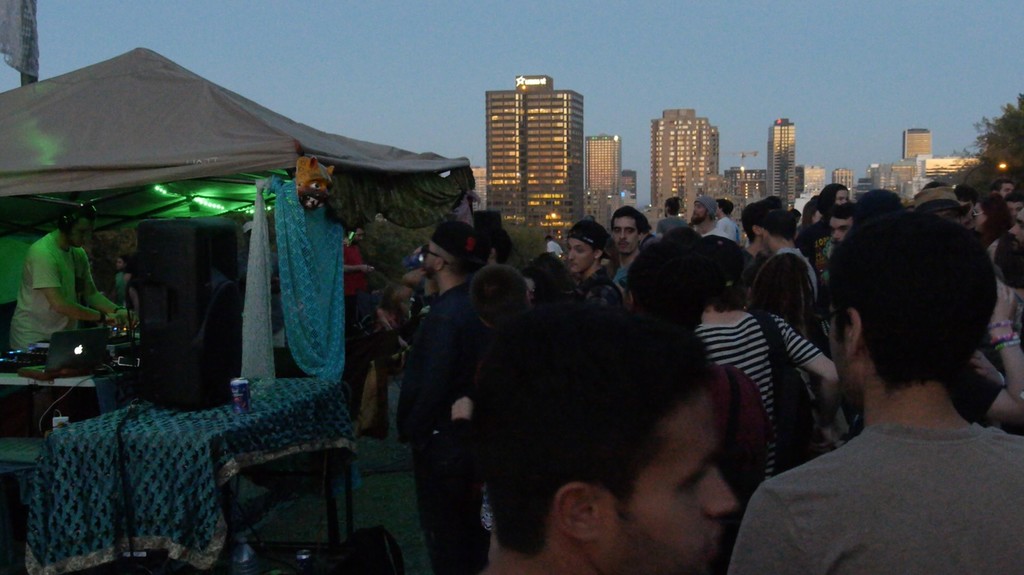 Galerie Max Mayer is pleased to present works by artist duo Henning and Fehr and Philipp Rühr (b.1985, b.1986, live and work in Cologne, Germany) at this year’s Art Basel Miami Beach. Fehr and Rühr’s presentation will focus on their most recent filmic work Polyrhythym Technoir Pt. III: Leisure Time Future: The Rattle Snake, which is going to premier at the fair.

Produced as a trilogy, Polyrhythm Technoir allegorizes the present state of electronic music, with each of the three parts being linked to each the past, the present and the future. While the first section deals with a nostalgic sense of commemorating techno music’s origins, the second part questions the more and more commercially-driven present of European club culture and its actors. As opposed to this, Polyrythym Technoir Part III tries to form an outlook of how electronic dance music culture could idealistically look like in the future. The film was shot in numerous places such as Latin America, Quebec, or the Burning Man site in the desert of Nevada and investigates the rather young and still emerging techno scenes Fehr and Rühr have found there. Barely affected by the economy and closely linked to other fields like ecological agriculture, esoterism, science, or protest culture, these communities seem to have the capability of expressing a grassroots political counter movement to the present European history of electronic music. In an optimistically recep-tive approach towards this phenomenon, the film creates new connections between people, places and objects, for example, with some of the 60s and 70s Land Art sites in the Western US appearing as utopian visions for future festivals or gathering places.

Developed in response to the film, Fehr and Rühr’s Producers are shown simultaneously. Not only as supporting material, but rather spatial extensions of the audiovisual presentation, these wooden wall objects function as a sound-absorbing surrounding of the cinematic work in the center and allow the viewer to concentrate on the projection’s content.

In contrast to dialectical cinema’s approach to transform reality, Fehr and Rühr’s practice is deeply rooted in a shamanistic idea of cinema, in which the filmmaker is suspended between active participation and passive reflection - cinema becomes a tool for accessing and revealing unattain-able worlds existing alongside our own. Showing these parallelisms, their films become an allegory of relating to different spaces and their implied narratives of time, including our own realities.