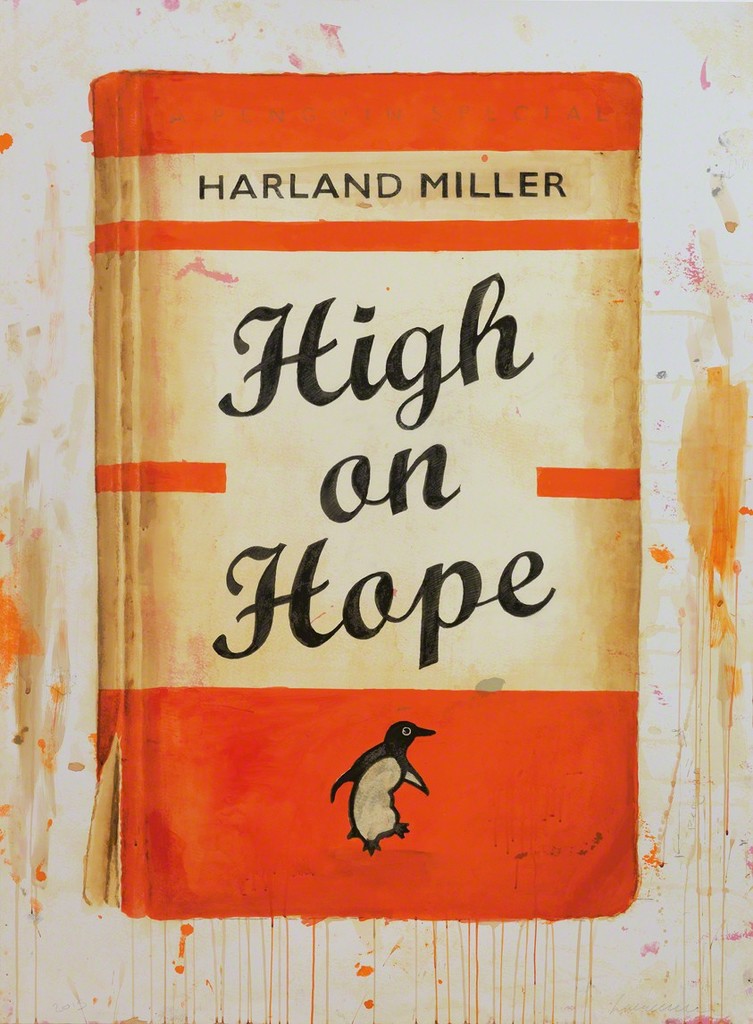 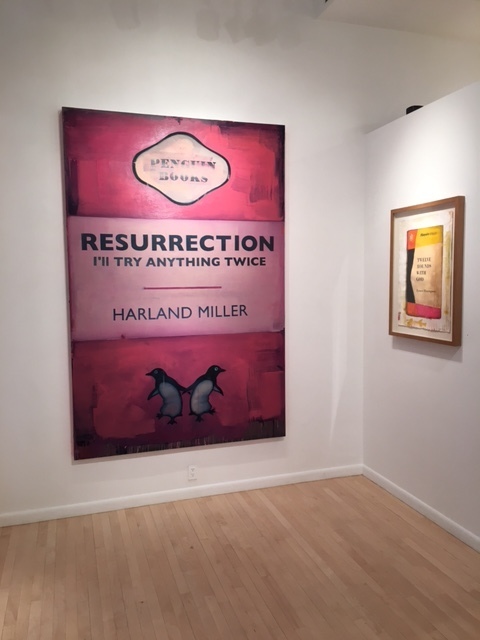 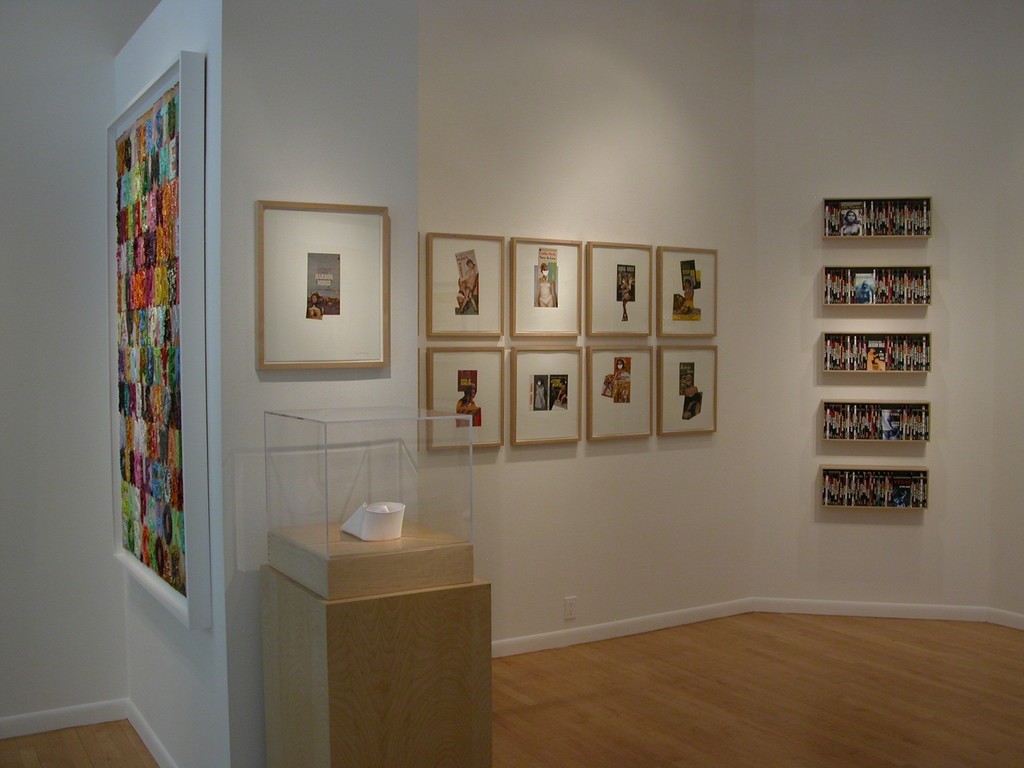 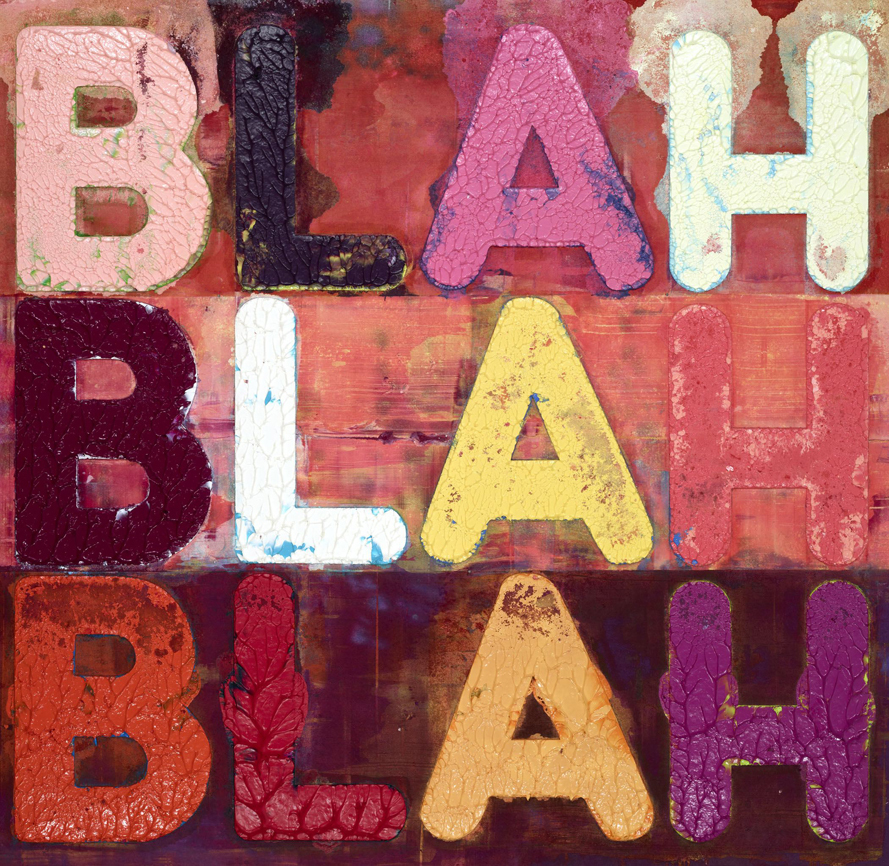 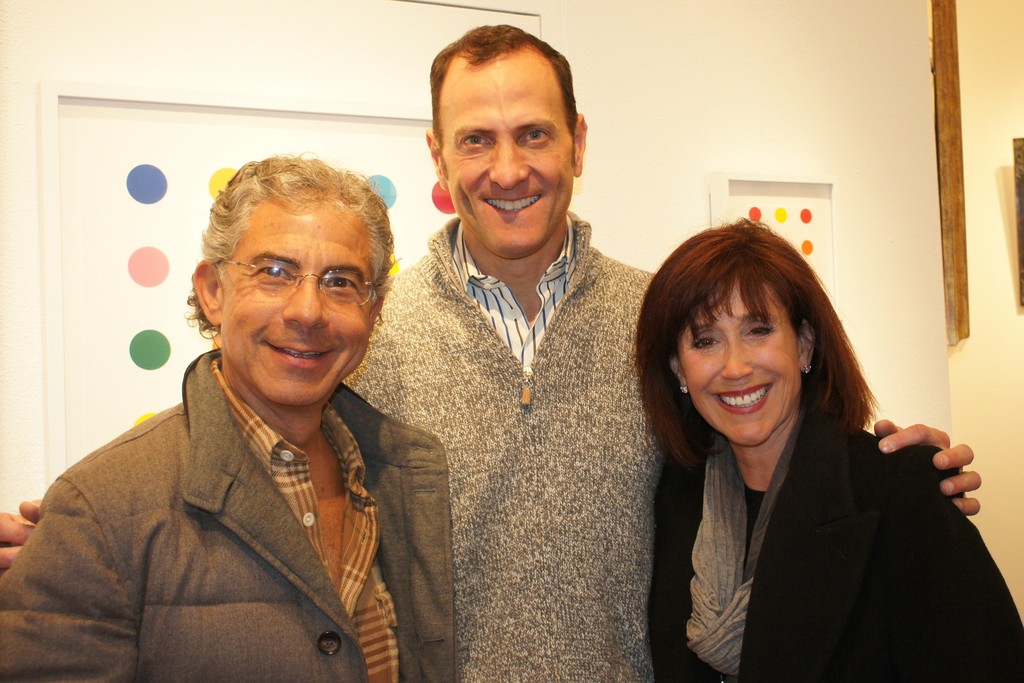 Harland Miller: HIGH ON HOPE, will feature the largest collection of unique works on paper available anywhere in the world at this time.

Galerie Maximillian has spent nearly two years working closely with the artist to prepare for this exciting exhibition. In addition to unique watercolor and mixed media works on paper, Miller has hand-embellished some of his most sought-after prints with original drawings, painting and annotations to create unique versions of these coveted works.

Harland Miller is both a notable writer and an artist who has contributed to the Abstract Art and Figurative Art movement in the 21st century. Born in Yorkshire in 1964 and currently living in London, he studied at the Chelsea College of Art, graduating in 1988 with an MA in Art History. After receiving his degree, Miller traveled extensively throughout London, Germany, and the United States.

In 2000, he achieved critical acclaim for his first novel, Slow Down Arthur, Stick to Thirty, which featured a young boy who travels around England on adventures with a David Bowie impersonator. In 2001 Miller produced a series of paintings based on the dust jackets of dog-eared, scuffed covers of Penguin classic books. Common to all of these paintings is the basic structure of shape and a motif that automatically suggests a very British kind of nostalgia, but which Miller turns back on itself with invented titles, including his own phrases, some hilarious and absurd, others with a lush melancholy that prove the dictum that you can’t judge a book, or a painting, by its cover. It is a clever way to blend aspects of Pop Art, abstraction, and figurative painting with his writer's passion for words and text. He continues to create works with this theme.

Group exhibitions include Royal Academy, London (2006,2005), Kunsthalle, Mannheim (2004) and the ICA (1996). Miller was named the Writer in Residence at the Institute of Contemporary Art in Boston, MA, in 2002 and in 2008, named as the curator at an exhibit to celebrate the birth of Edgar Allen Poe. Poe has been a consistent source of inspiration to Miller's work. The exhibit was housed in two separate venues in London.