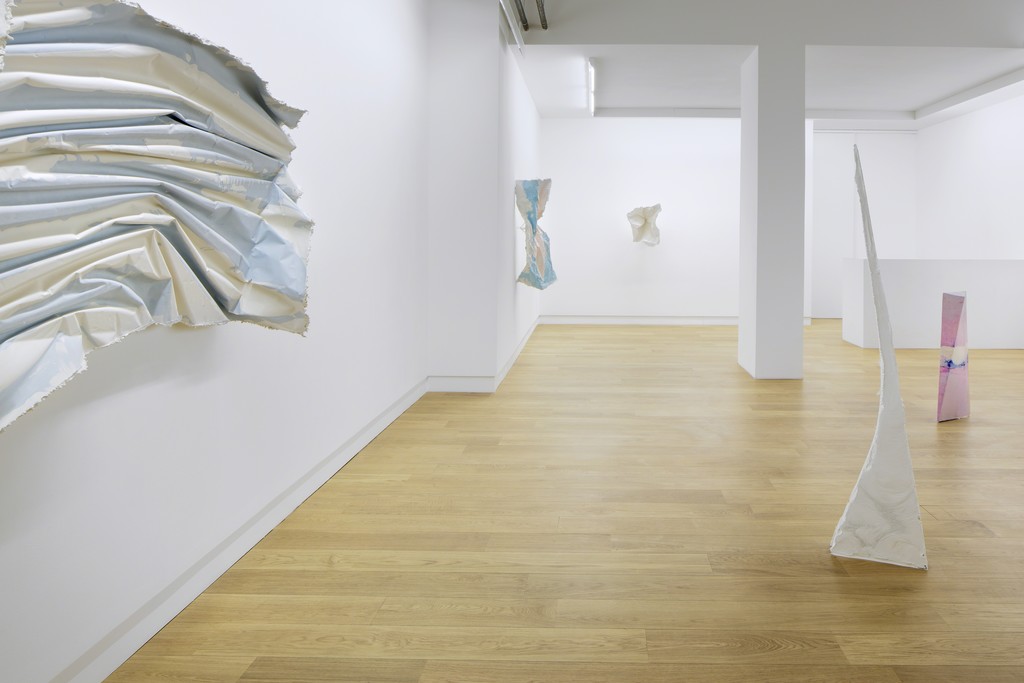 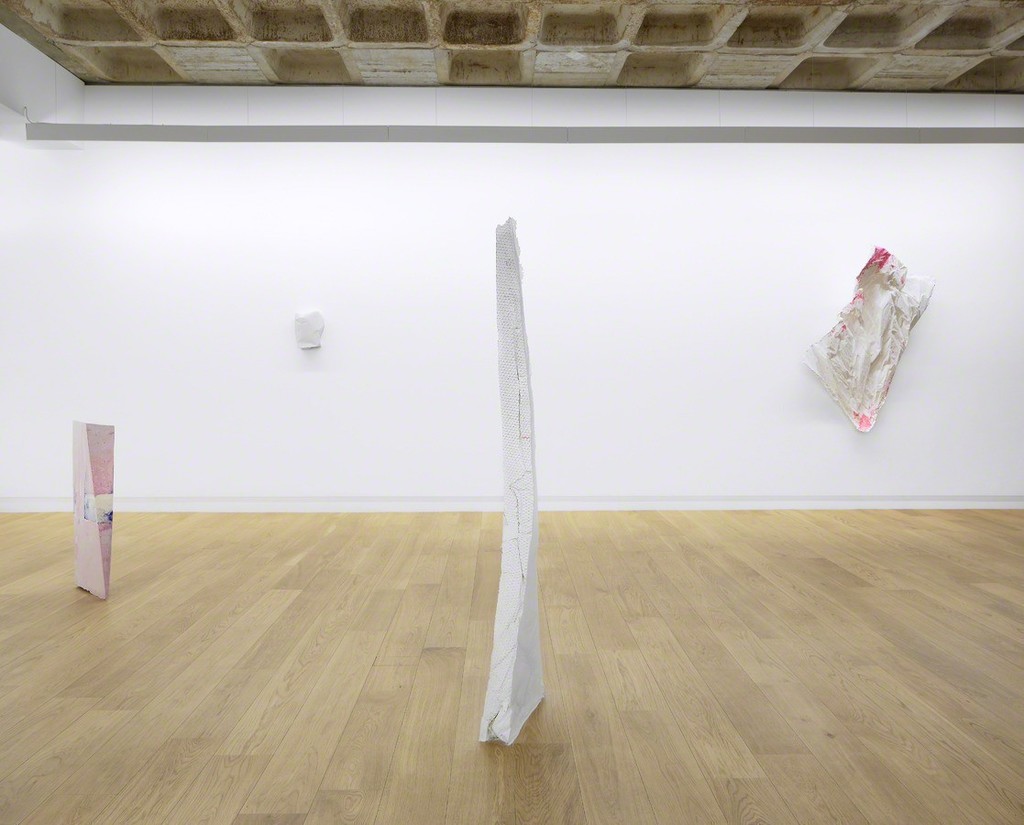 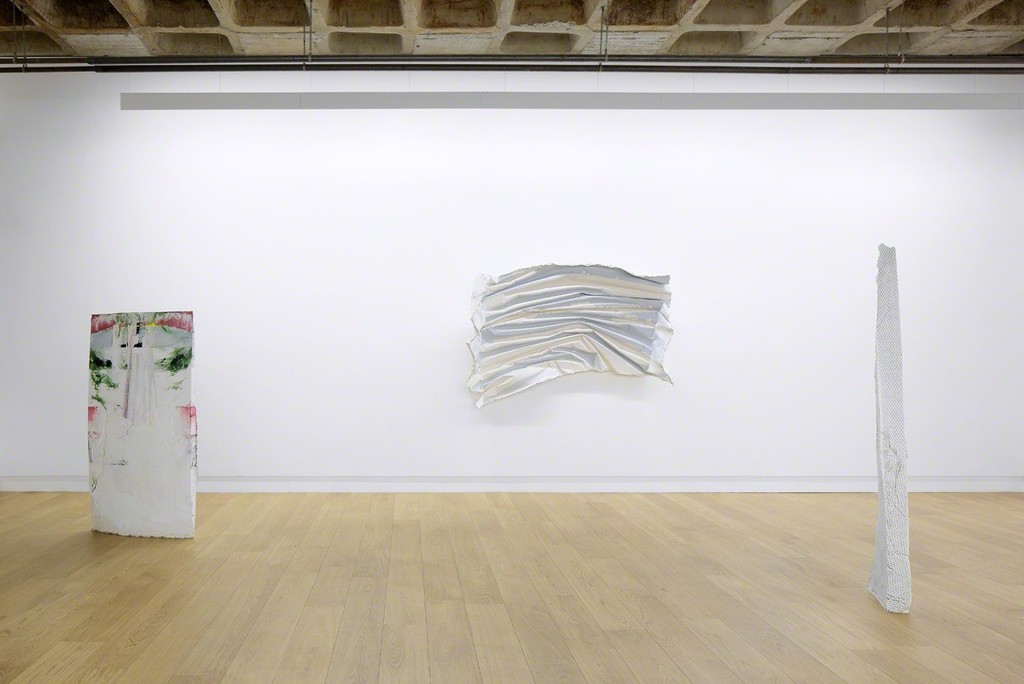 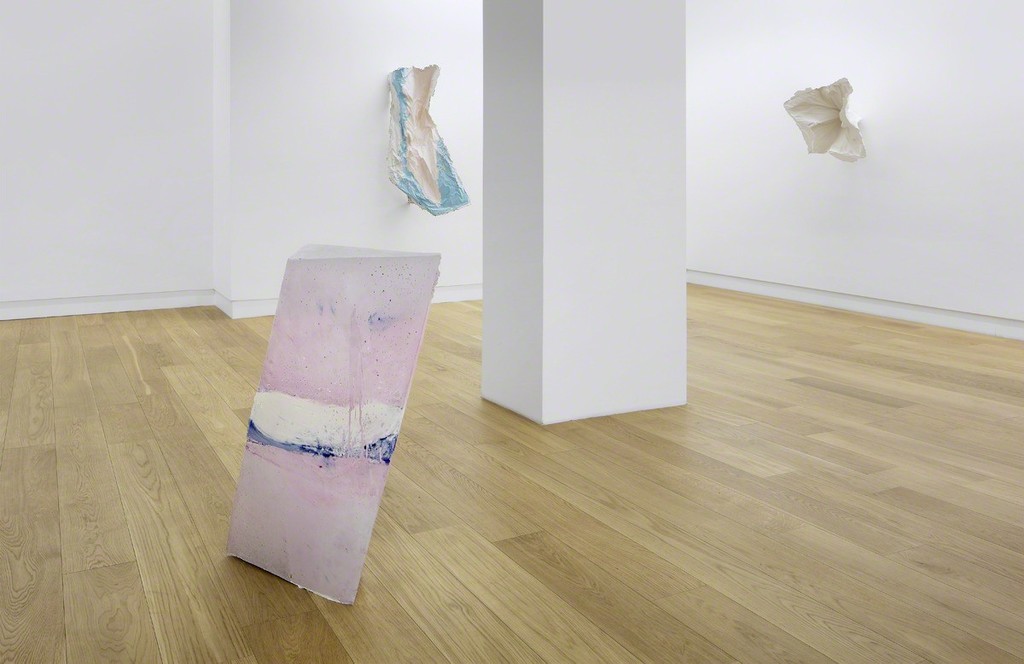 Ank’s body of work can be considered as an extensive research into the relationship between matter and void and the various ways in which contemporary sculpture can be defined in relation to its surrounding space. Because of the hypothetical and non-referential nature of his pieces Ank simply numbers them chronologically, avoiding giving them titles and thus letting them exist in a pure and autonomous way.

Ank creates a mold with a variety of materials such as wood, aluminum, lead and rubber marking off the boundaries of a certain chosen space, which he then casts in plaster. During the casting process Ank mixes pigments with the liquid plaster, letting the material render their ultimate appearance. The works created by this process are both fragile and robust, delicate and solid, light as a feather and heavy as lead.

For Ank - who trained as an architect - his works are not merely sculptures placed in space but 'stances' or 'subjects' that appear out of the space itself. They do not refer to any reality or to themselves as objects and define themselves on the basis of the relationships with both the viewer and the space thus continuously changing.