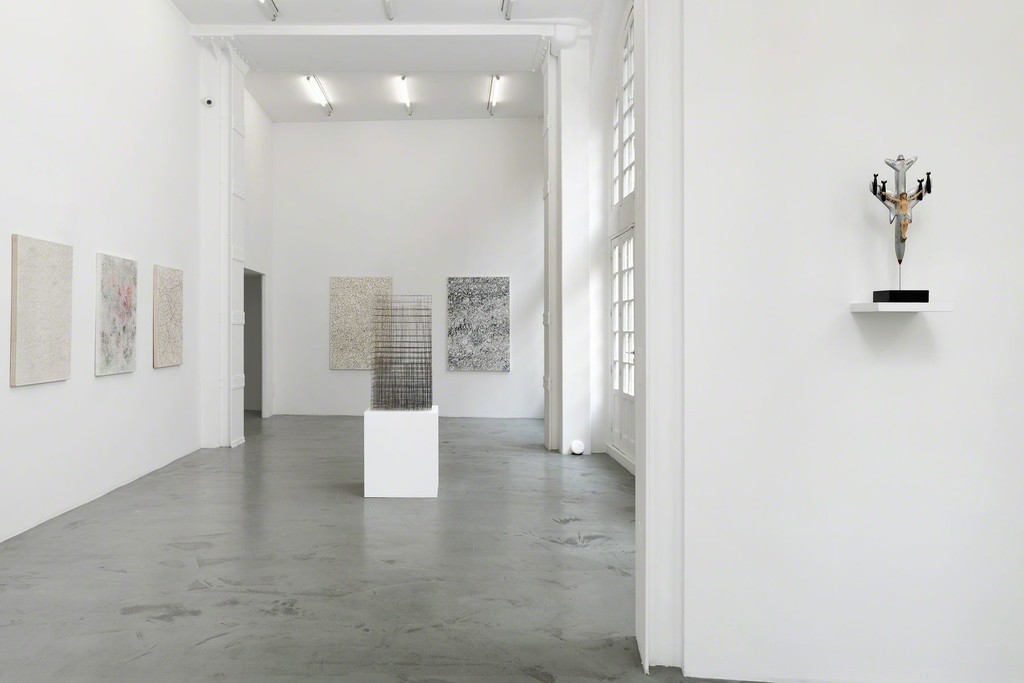 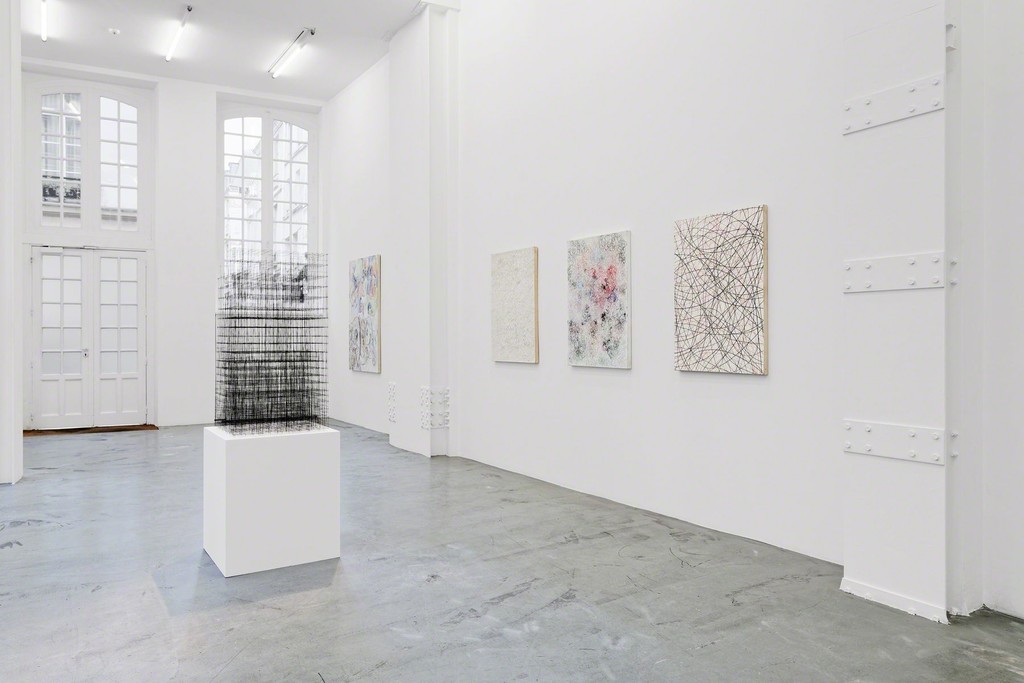 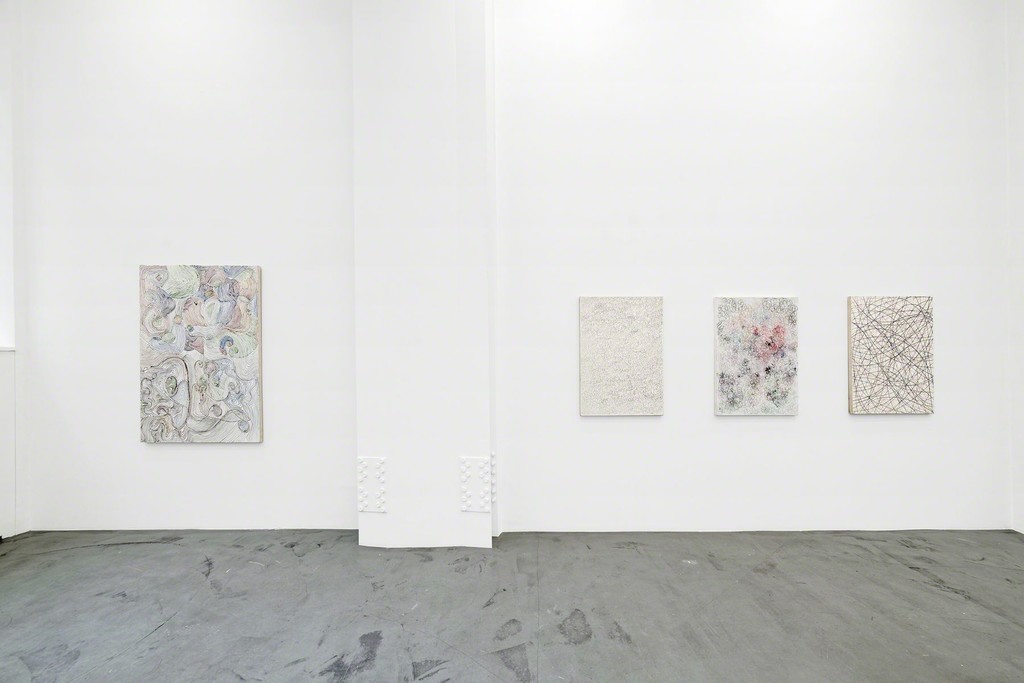 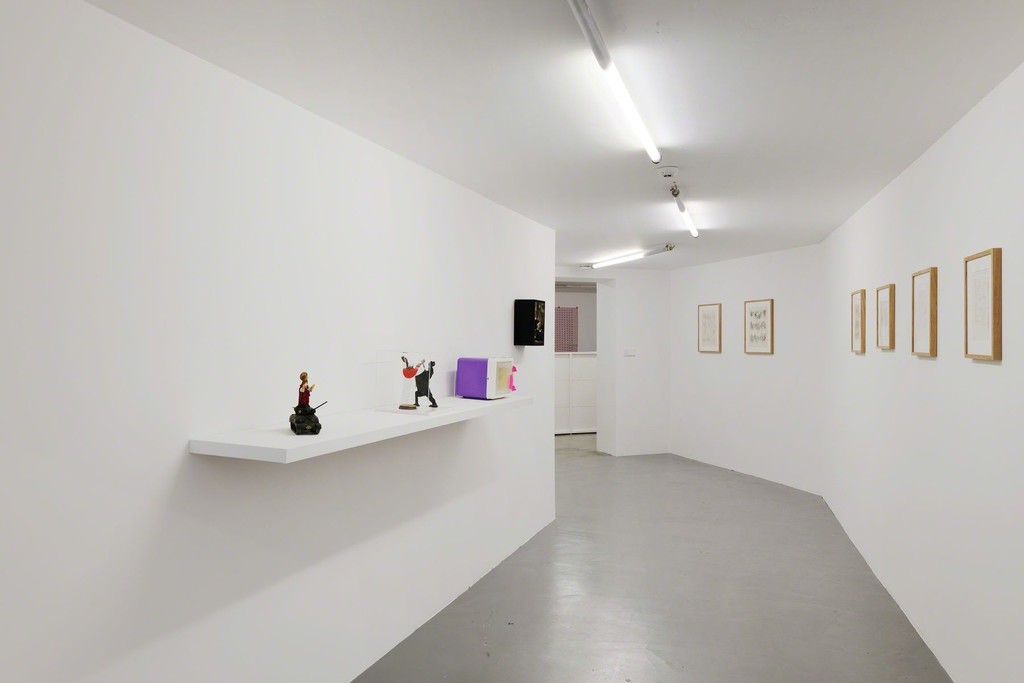 Galerie Mitterrand is pleased to announce its representation of the Estate of Argentinean artist León Ferrari and the presentation of his first solo exhibition in France. Despite being one of the most influential artists of his generation in Latin America, Ferrari is surprisingly little known across Europe. However, having earned a Golden Lion at the Venice Biennale in 2007, Ferrari is currently being shown in a large exhibition touring the United States, appearing at the REDCAT arts center in Los Angeles until 30 December 2017 and then at the Pérez Art Museum Miami from February 2018.

León Ferrari (1920-2013) was born in Buenos Aires, Argentina. Having initially trained as an electrical engineer, he would pursue an artistic career purely by chance in the 1950s. Ferrari was living in Italy so his daughter could have access to the best treatments for her tuberculosis; there, he fell in love with working in clay, and began creating large ceramic sculptures. His first exhibitions were in Rome and in Milan, where he was notably invited by Lucio Fontana to take part in the 1954 X Triennale. Returning to Buenos Aires in 1955, he would diversify his sculpting practices by delving into new artistic creations in cement, plaster, and wood, as well as wire from the 1960s. It was not until 1962 that Ferrari conceived his first works on paper. From 1963, words and calligraphy found a home in his repertoire of ‘material’, like in Cuadros escritos (Written pictures) and Dibujos escritos (Written drawings). Said Ferrari of these works: “I draw silent handwritten words, which tell things, with lines that recall voices. And I write drawings that recite memories that words cannot say.” (Letter to Christina Harrison, 1996). In 1976, Ferrari fled the Argentine dictatorship, self-exiled in Brazil for 15 years. He began exploring new artistic practices, such as mail art, photocopying, lithography, and even artist books, allowing a democratised access to art.

Today, León Ferrari enjoys international acclaim as a conceptual artist, and is well known for his protean creations (paintings, collages, sculptures, poetry) and anti-establishment and often provocative attitudes. No stranger to scandal, his emblematic composition Western Christian Civilization (1965), depicting Christ being crucified on the wings of an American bomber used in Vietnam, was censured at the time of its unveiling. Ferrari has spent his whole life fighting dictatorships, fascism, social inequality, discrimination, and collusion of the Church; throughout his work we see representations of society’s hypocrisy and cynicism. More recently, Pope Francis – at the time the Archbishop of Buenos Aires – denounced a León Ferrari retrospective at the Centro Cultural Recoleta in 2004 as being “blasphemous”.

The exhibition at Galerie Mitterrand curated by Gustavo Urruty presents about 20 of León Ferrari’s works, offering a panorama of the diverse themes of his research and artistic production. A selection of abstract drawings dating from the end of the 1970s to 2010 sit alongside one of his legendary metal towers and a selection of ‘objects’ typical of his caustic and humorous creations, notably a miniature version of Western Christian Civilization. This exhibition is an opportunity for the French public to discover the depth and diversity of his work. It has been created in collaboration with the Augusto and León Ferrari Foundation.