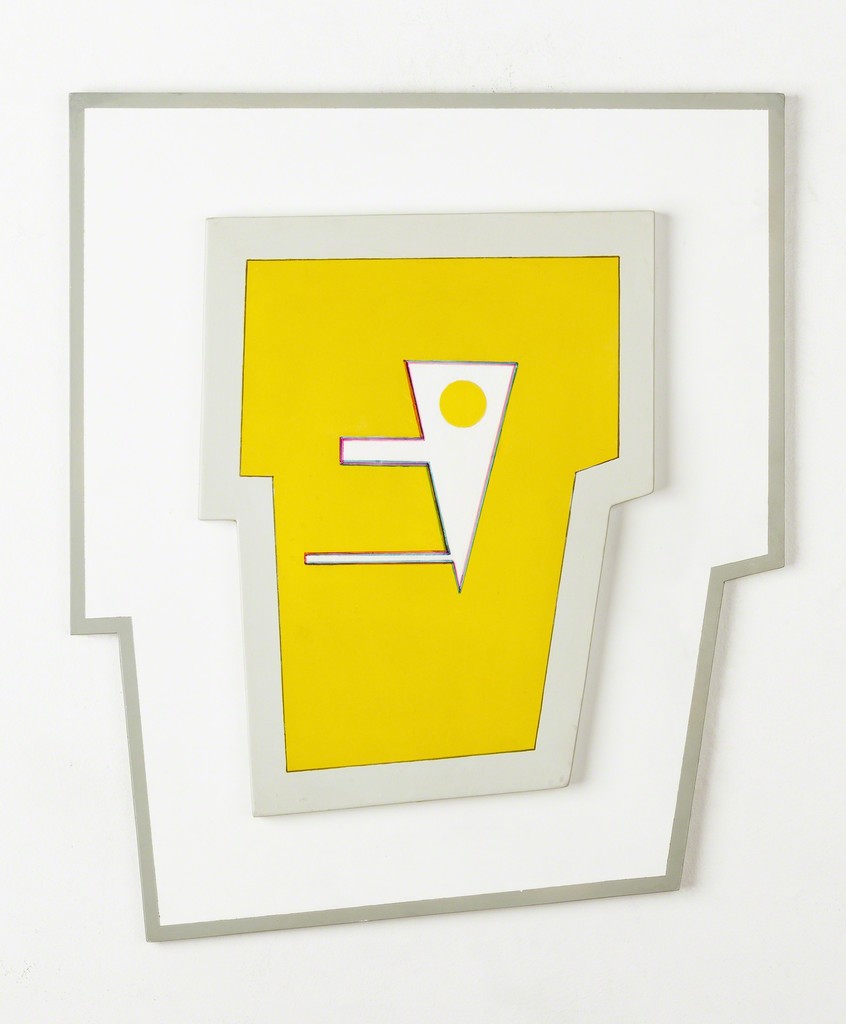 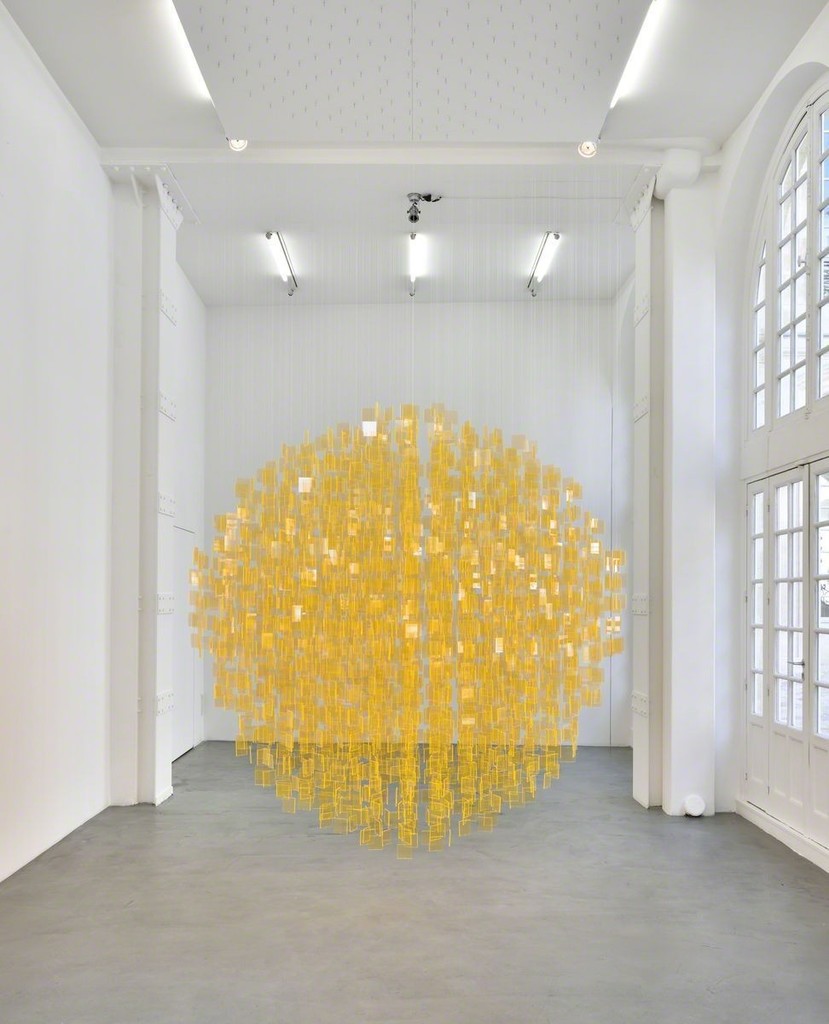 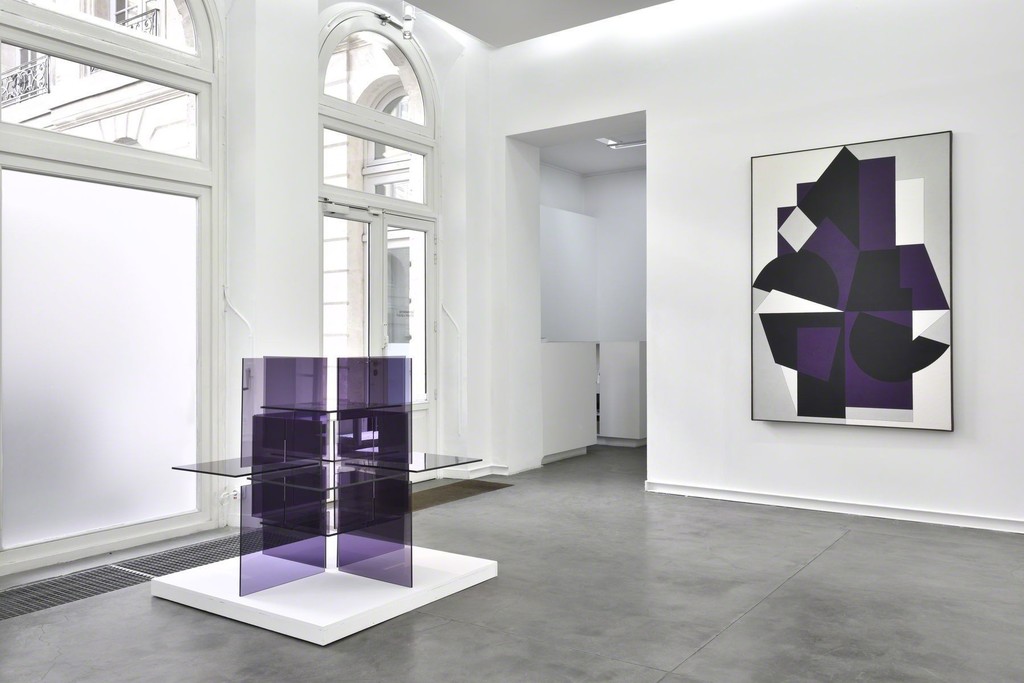 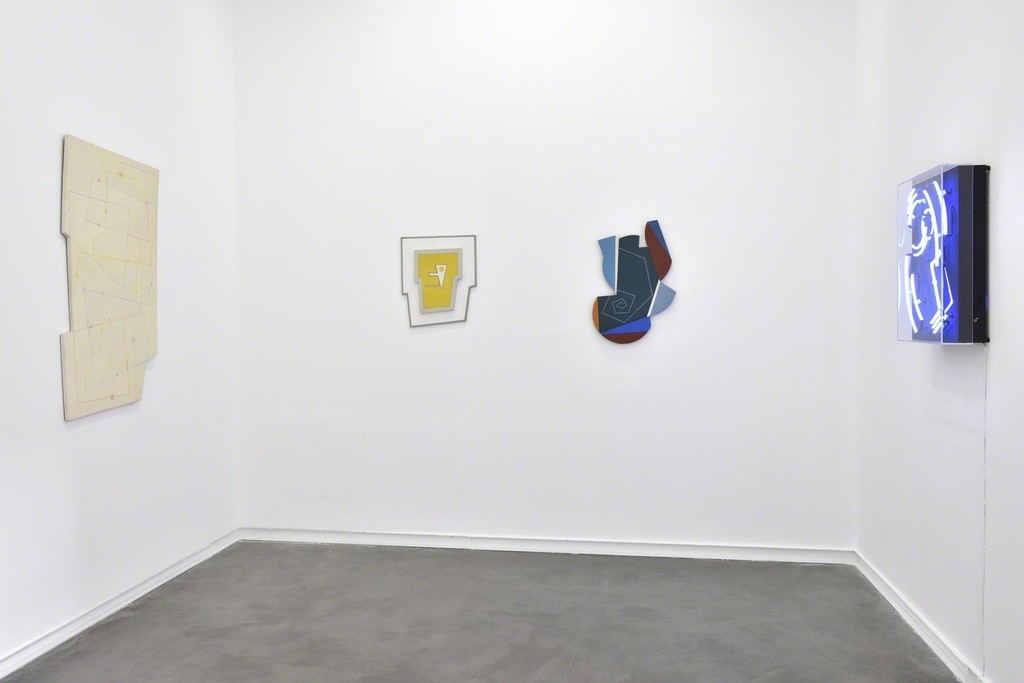 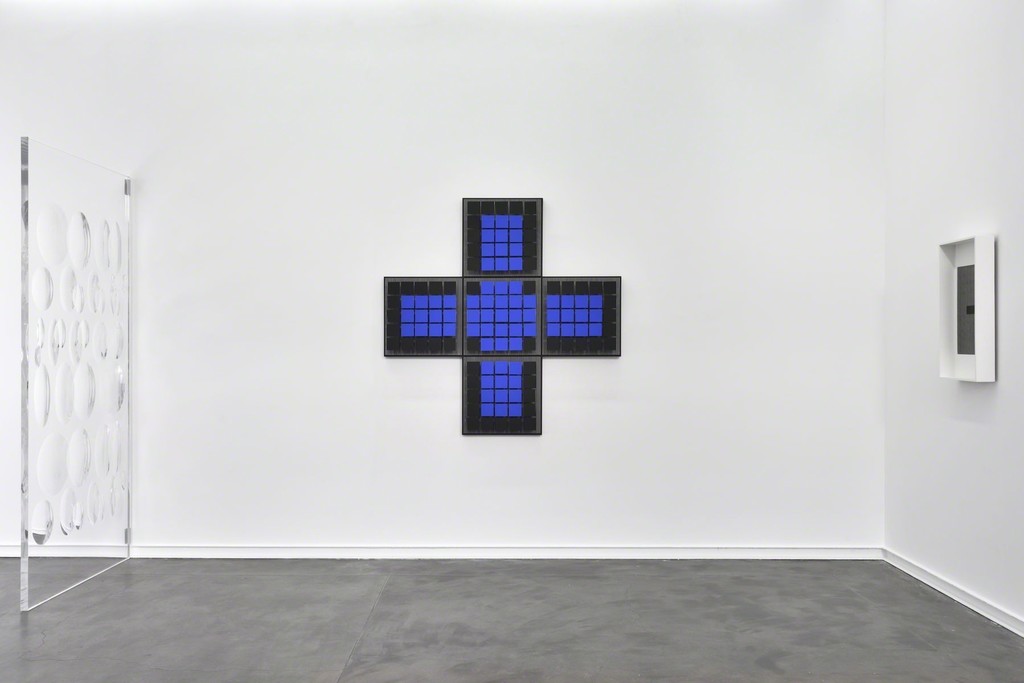 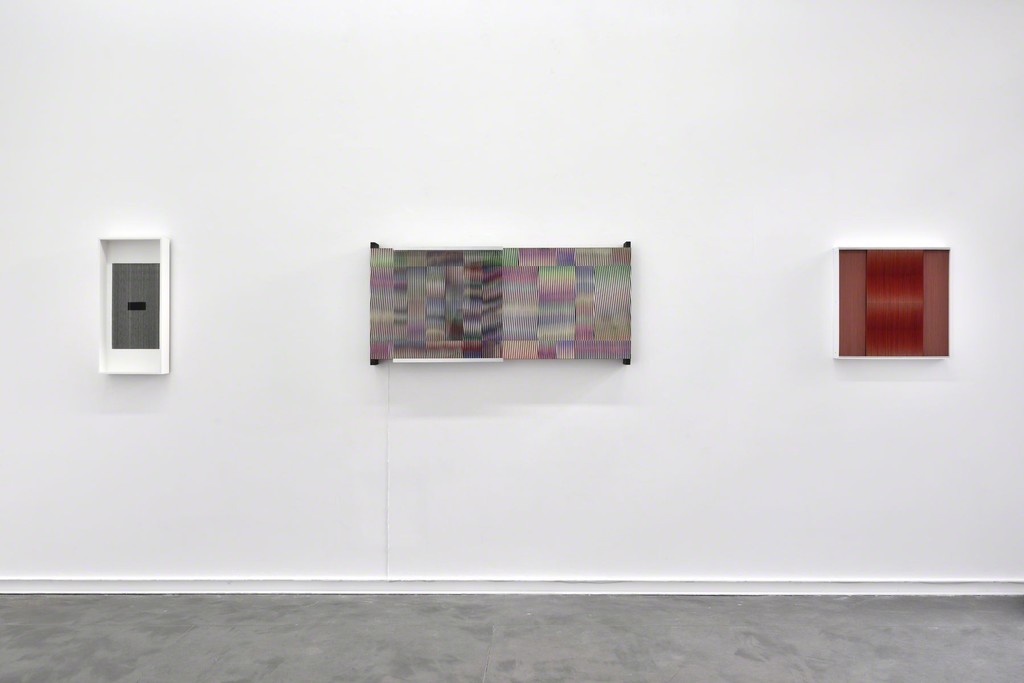 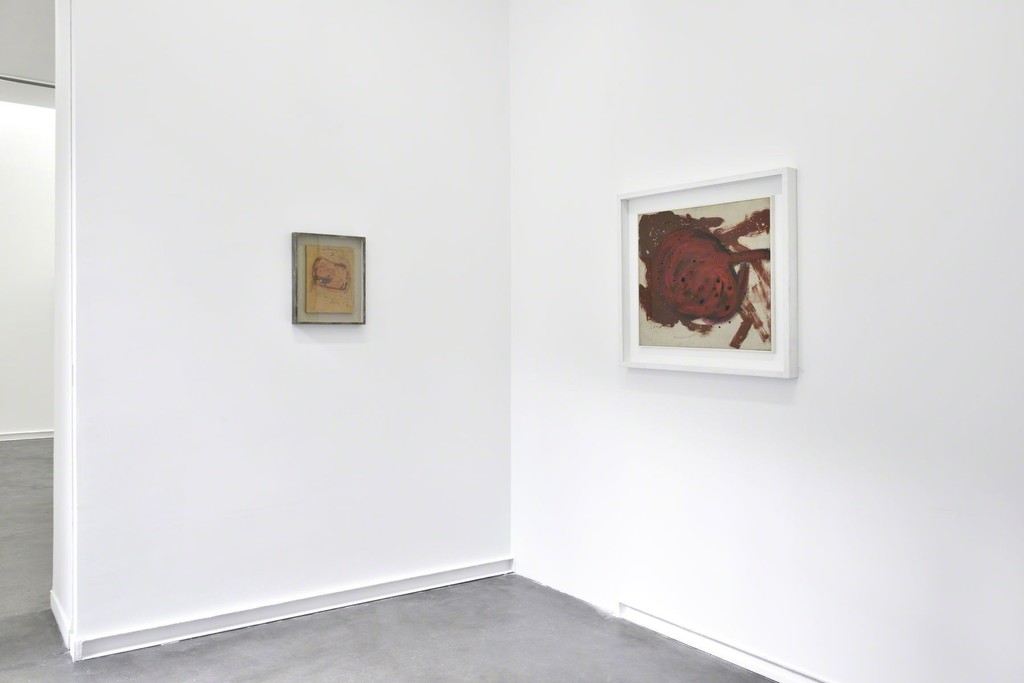 The Galerie Mitterrand is pleased to welcome a new collective exhibition entitled Movimientos. This exhibition, born on the initiative of Gustavo Urruty, retraces the origins of the incorporation of movement into the plastic arts by South American artists in the 1950s and 1960s.

In 1955, the historic exhibition Le Mouvement at the Galerie Denise René in Paris, presented the works of Victor Vasarely, Yaacov Agam, Pol Bury, Alexander Calder, Marcel Duchamp, Jesús-Rafael Soto, Robert Jacobsen and Jean Tinguely. That same year, Victor Vasarely published his ‘Yellow Manifesto’ which outlined his notion of ‘plastic kinetics’. In 1958, he travelled to Buenos Aires where he was provided the opportunity to exhibit works at the Museo de Bellas Artes. As a result of this experience, Victor Vasarely developed strong ties with numerous Argentinian artists who advocated the idea of movement in art, a trend that would later become famously known as ‘Kinetic Art’ (following the exhibition at the Kunstgewerbemuseum in Zürich in 1960). The continual toing and froing of artists between the two continents allowed the movement to take root, particularly in Argentina, where it was a response of sorts to the influence of Bauhaus, Constructivism, the Russian Avant-garde and Italian Futurism. Some remarkable artists like Lucio Fontana, León Ferrari and Enio Iommi carved out a niche for themselves within this concept, while the founders of the MADI Movement, Carmelo Arden Quin and Gyula Kosice had already primed the artistic and intellectual milieu in preparation for this aesthetic revolution as early as their manifesto dating from 1949.

It is interesting to explore and unveil the relationship that existed between Europe and Latin America with regard to this art movement, and to understand the energy that grew in response to the increasing exchanges and dialogue between the two continents: for example, Victor Vasarely’s travelling exhibition in Latin America in 1959, or the visit to Paris by the founding artists of the G.R.A.V. (Group for Research on Visual Art) Julio Le Parc, Francisco Sobrino and Horacio Garcia Rossi. Later, other artists such as Hugo Demarco, Luis Tomasello and Carlos Cruz Diez—who had followed his good friend Jesús-Rafael Soto from Venezuela to Europe—would join the movement in Paris. The transatlantic exchanges would continue and flourish over the years with artists like Antonio Asis, Sergio de Camargo and Rogelio Polesello joining the movement. Kinetic Art culminated in the MoMA exhibition in New York in 1965, which was at once the starting point for a more general movement, known as Op Art.

The aim of this exhibition is to understand the circulation of ideas within the Kinetic Art Movement and reveal, through a selection of its emblematic works, its magnitude within an era of experimentation and discovery in the plastic arts. The movement continues to exert an influence today on certain contemporary artists, allowing it to retain its modernity and pertinence.