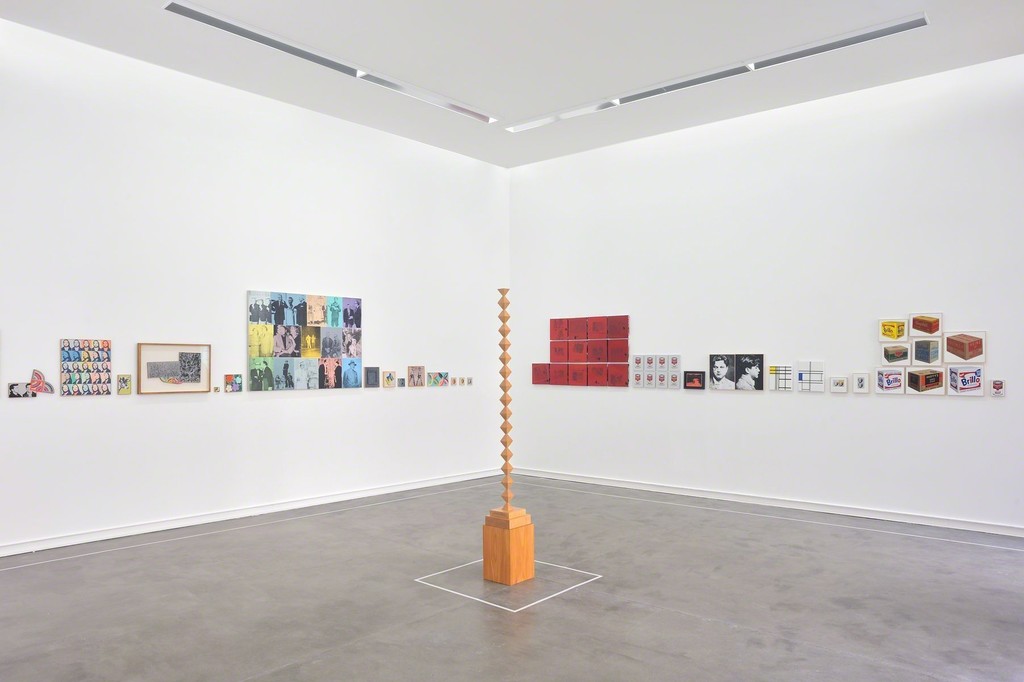 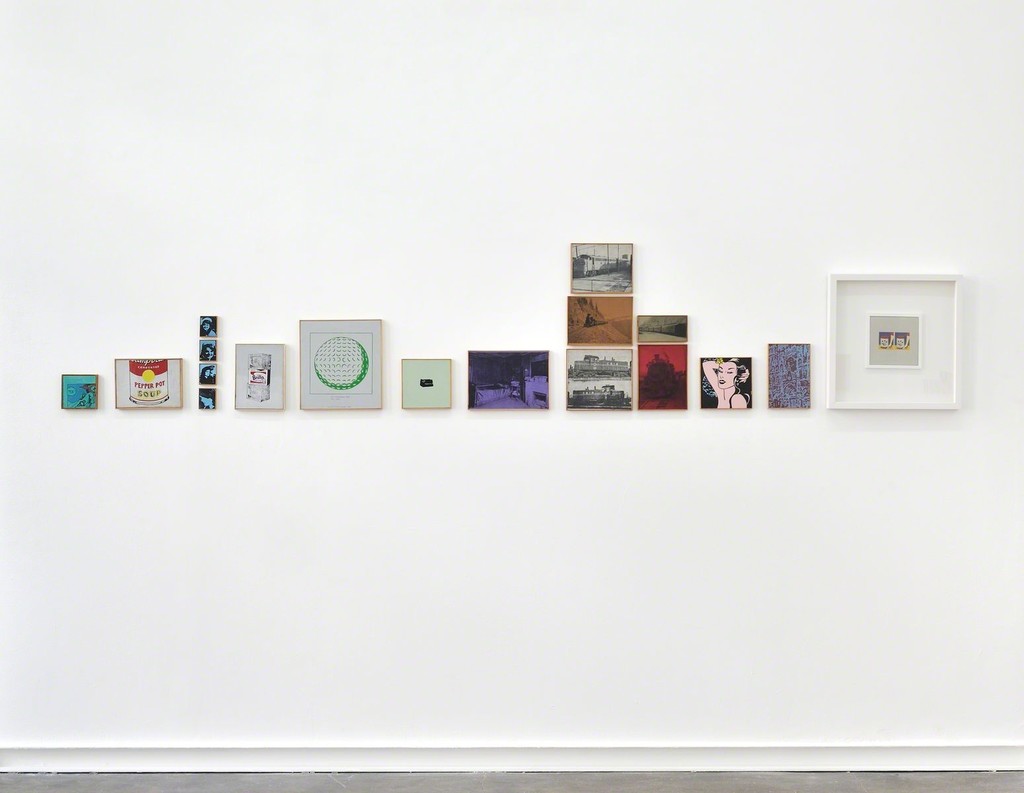 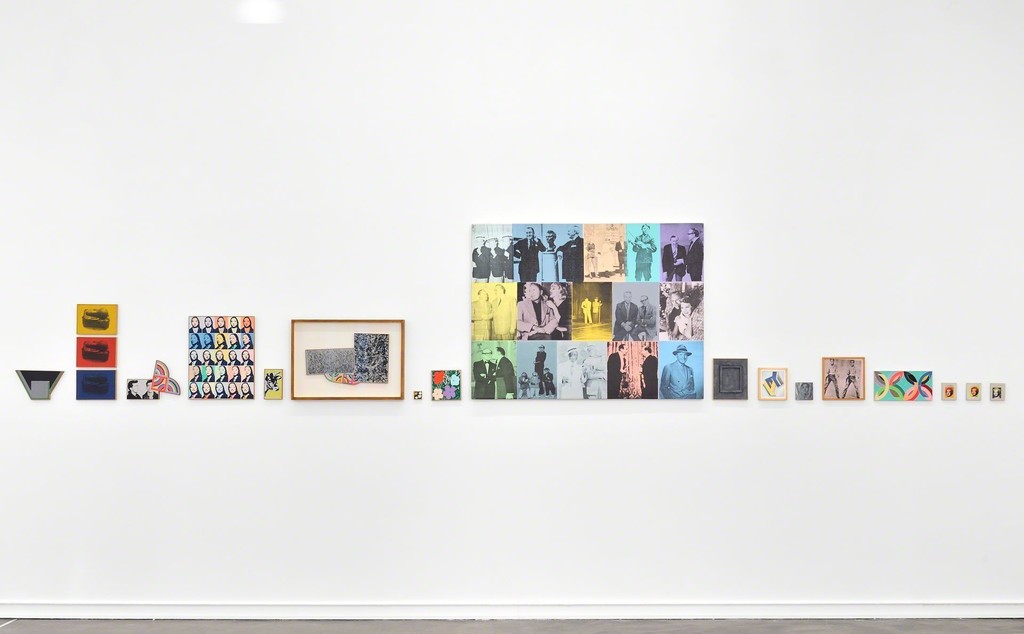 Richard Pettibone is one of the pioneers of Appropriation Art, the practice of quoting, copying or deforming objects or pre-existing works of art, which was developed by numerous artists in the second half of the 20th century. From 1964, in Los Angeles, he began painting his emblematic series of miniature replicas or copies of works by his New York contemporaries, true to the scale of reproduction of the images in Art Forum magazine, to which he had access. An heir to the Duchamp school of thought, Pettibone appropriated objects that were already elevated to the rank of works of art. If Andy Warhol and Roy Lichtenstein could freely copy adverts and brand logos as the subject of their works, why couldn't he copy their copies? The artist reproduced those works he most admired in order to better appropriate, conserve and admire them. From Marcel Duchamp's bicycle wheel, Andy Warhol's soup cans, Roy Lichtenstein's works and Jasper Johns' flags, Pettibone created his own collection and sometimes even associated or linked the artists together in the "Combine paintings" series for example. Pettibone therefore created or introduced a sort of subjective narrative in his work by associating it with the works of other artists.

For this exhibition, the Galerie Mitterrand will present a selection of 74 'reductions' from 1964 to 2009 with reproductions of Marilyn, Jackie or Andy Warhol's Campbell soups, his first source of inspiration, but also of Roy Lichtenstein, Piet Mondrian, Marcel Duchamp, Frank Stella and Jackson Pollock, or the two together (Pollock, Stella: Combine painting, 1970). This selection highlights the work of sampling in which Pettibone has been engaged for decades: modelling, archiving and celebrating the history of art through a skilfully mastered technique. An exhibition catalogue published for the occasion will be available at the gallery.

Richard Pettibone was born in Los Angeles in 1938. He graduated from the Otis Art Institute of Los Angeles. His first solo exhibitions were held at the Ferus Gallery in 1965 and at the Leo Castelli Gallery in 1969. He has enjoyed significant retrospective exhibitions at the Philadelphia Institute of Contemporary Art in 2005 and at the Laguna Art Museum in 2006. At the beginning of the 1970s, he moved to Charlotteville, New York where he continues to work today. He is represented by the Leo Castelli Gallery.