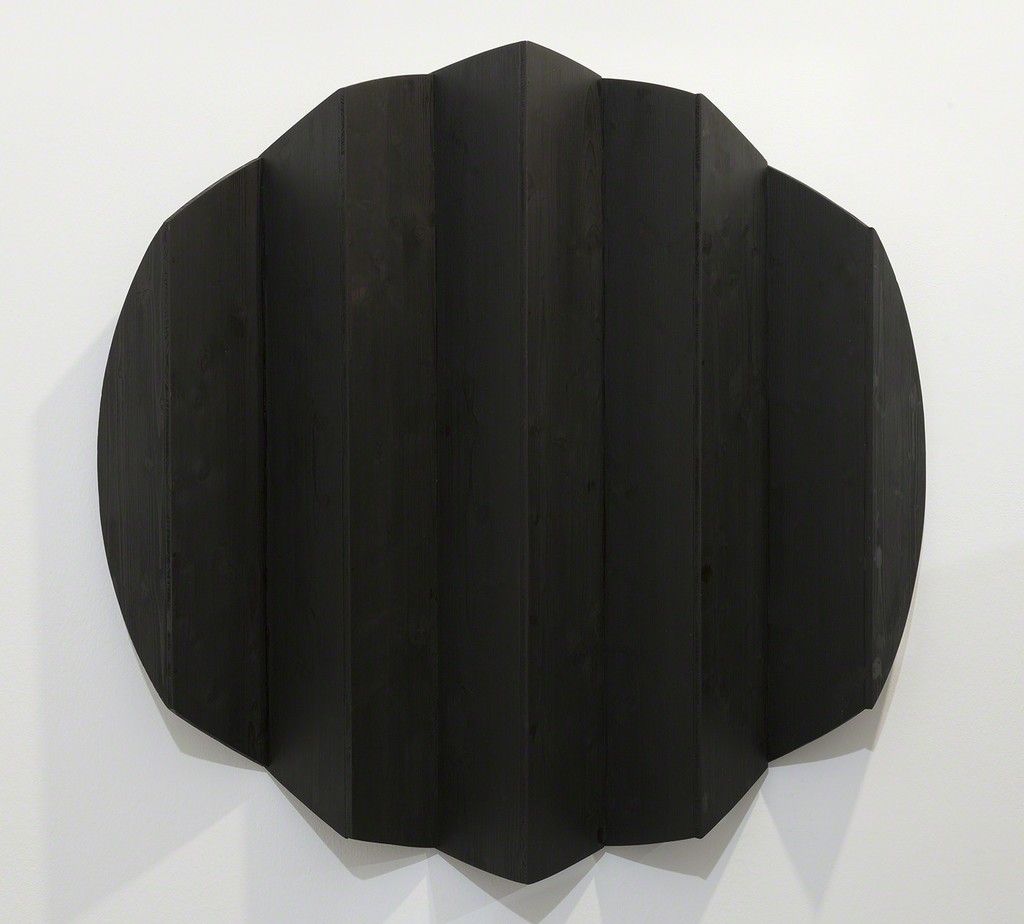 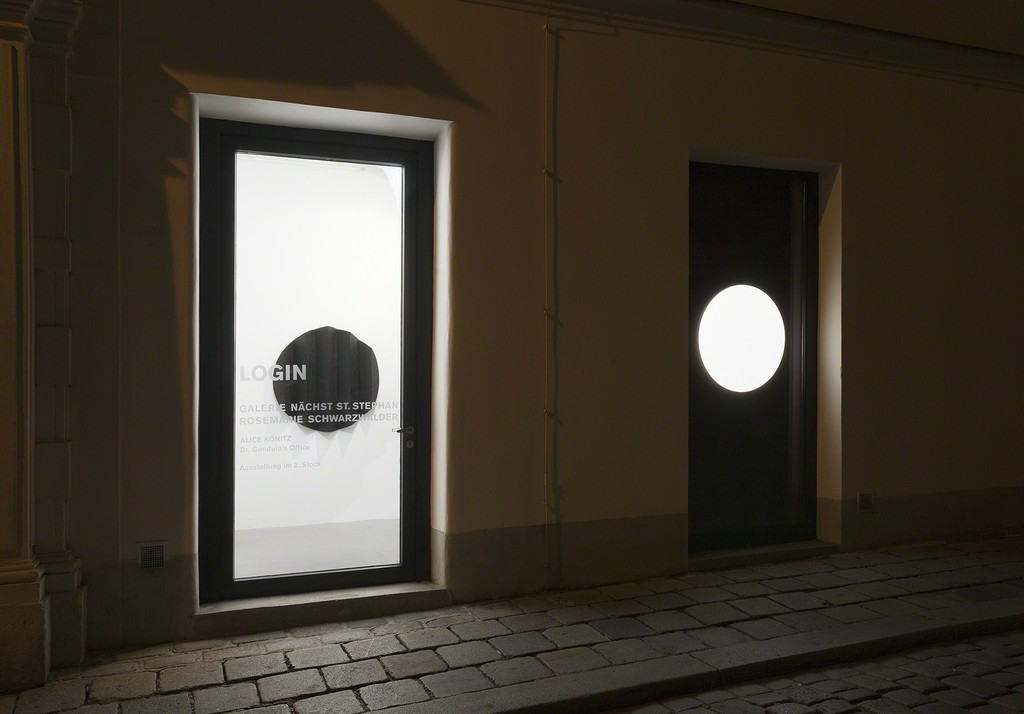 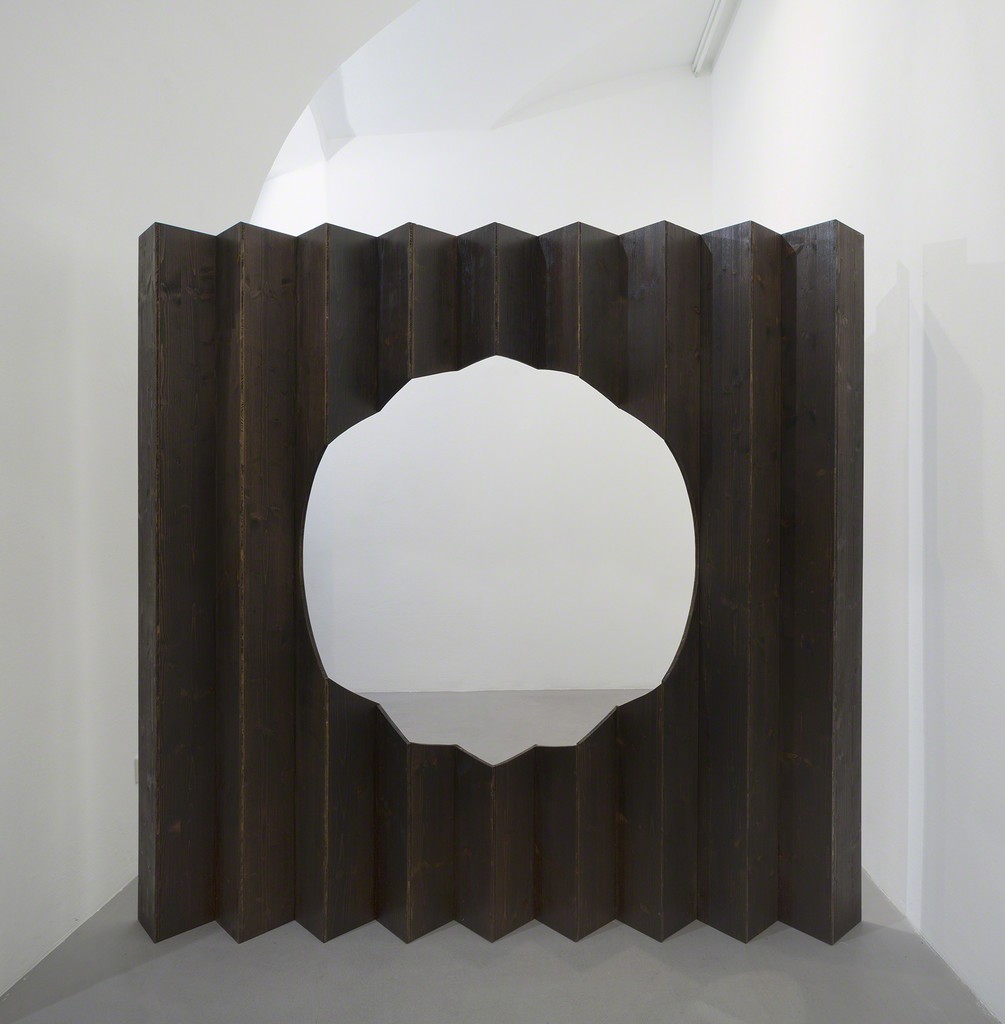 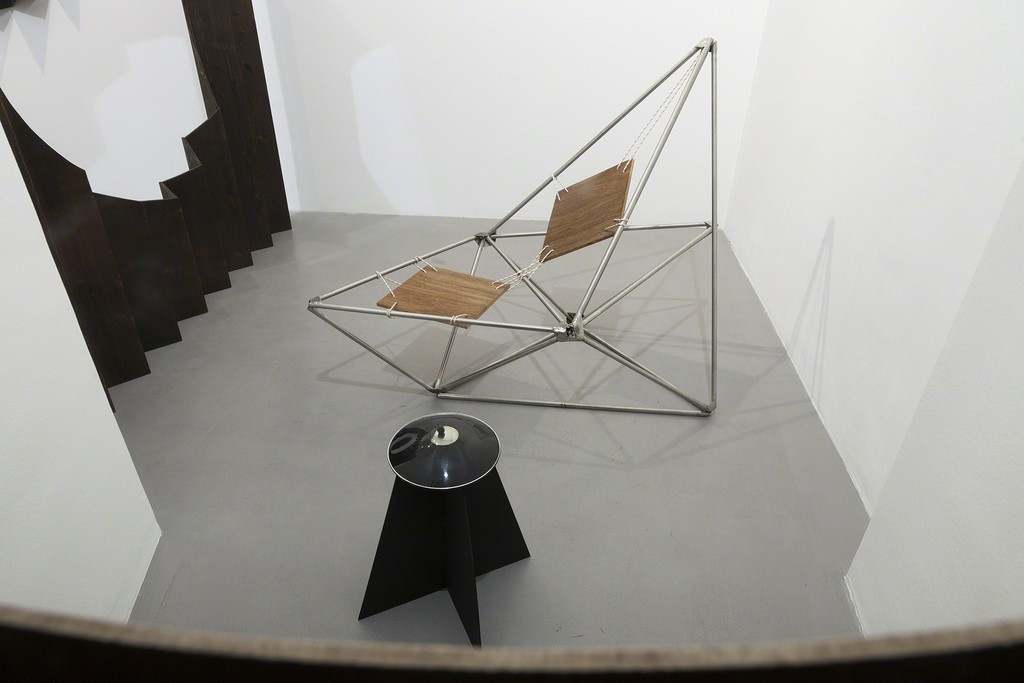 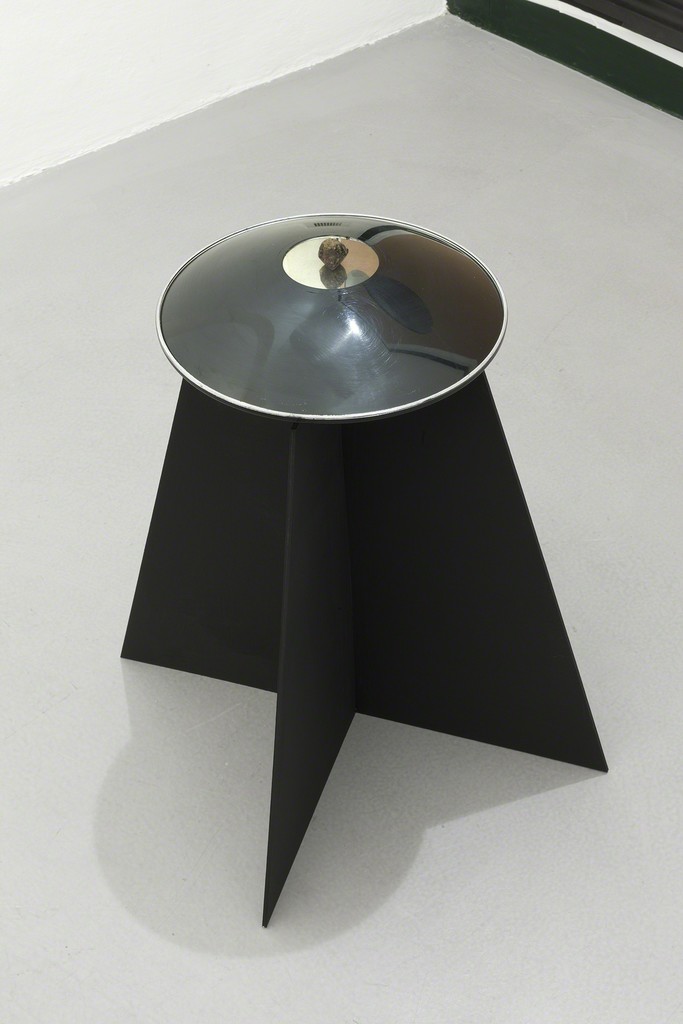 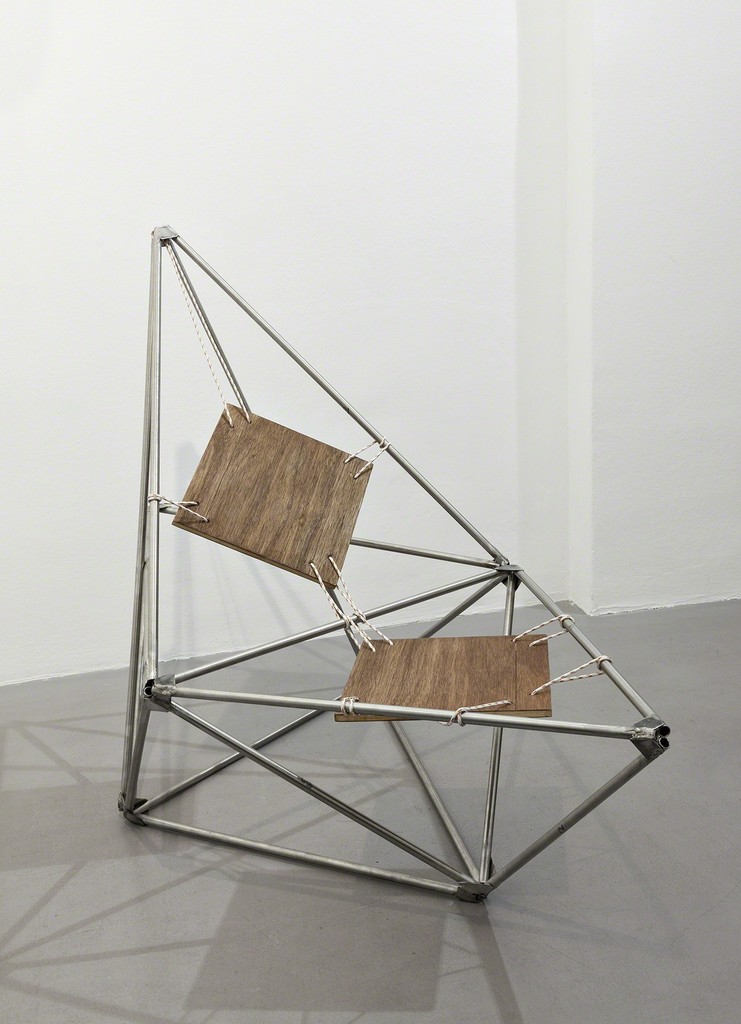 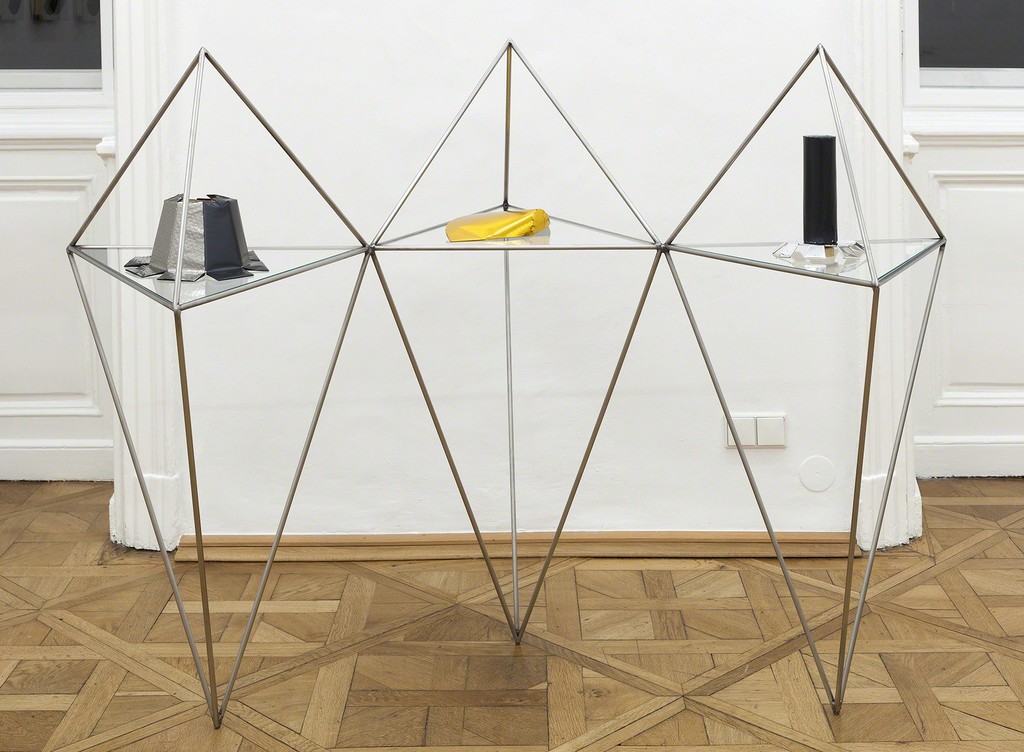 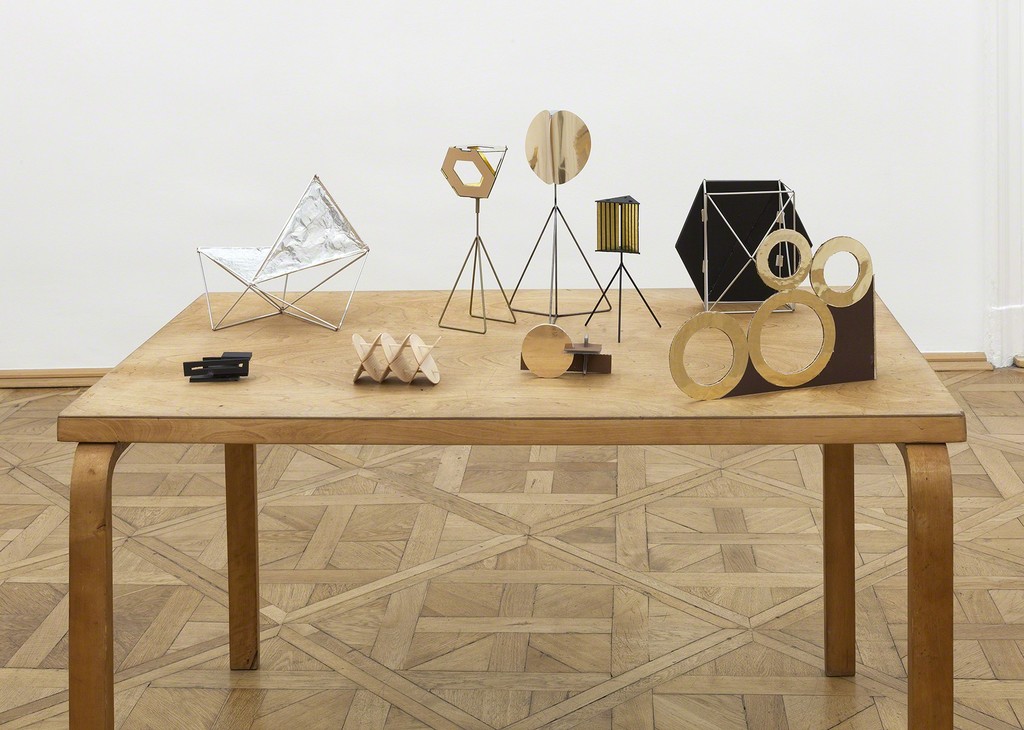 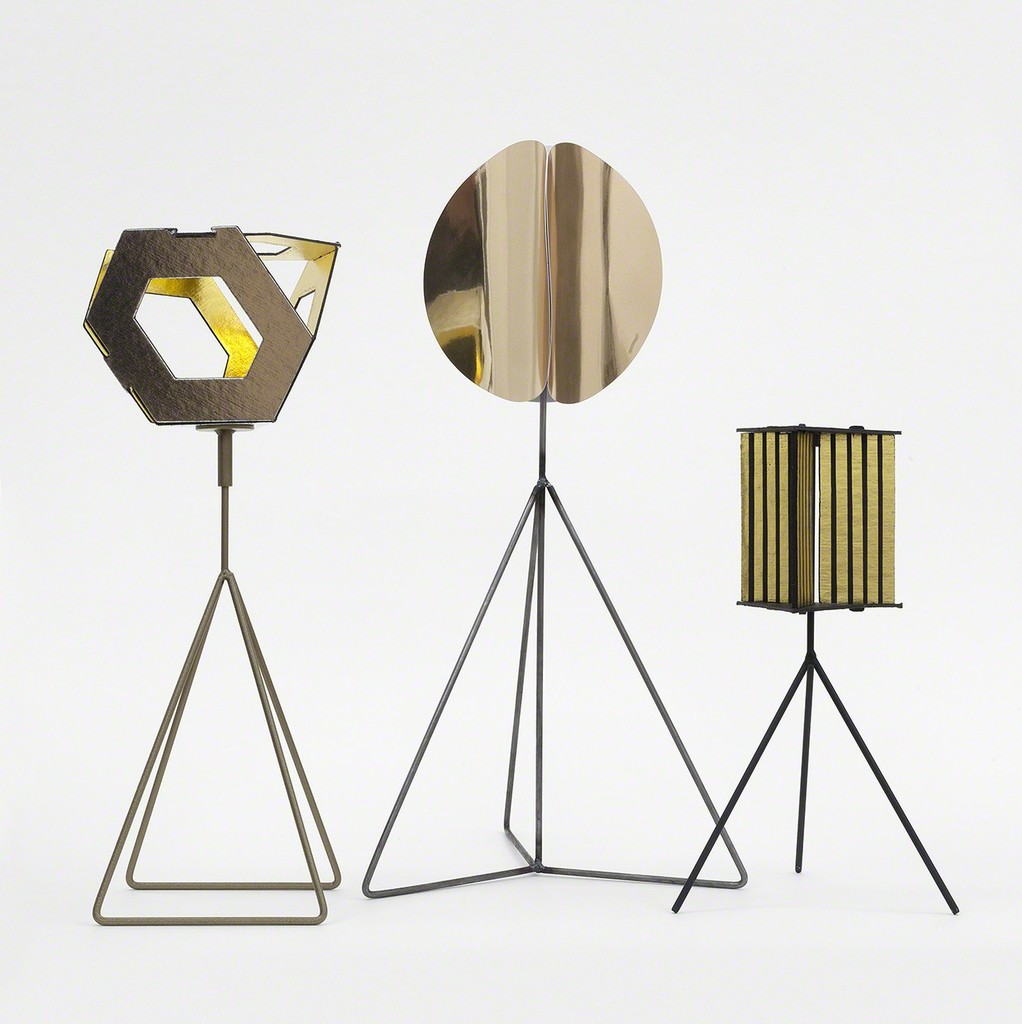 Alice Könitz imagines Dr. Gundula as “a travelling radio psychiatrist or someone who gives advice in another capacity. She is well-versed in many things. Her exact occupation is unclear.” Preceded by the works Dr. Gundula’s Waiting Room (2011) and Dr. Gundula’s Desk (2013), Könitz’s latest work divides the LOGIN into two rooms through a wall sculpture that also has a connecting opening. The circular section of cut-out wall hangs down in the room near the entrance and acts as a relief sculpture, while a geometric armchair can be seen in the other room. “I imagine Dr. Gundula receiving news through the hole in the wall from time to time, or communicating in another way through the hole. It was important for me to make the hole large enough to be able to crawl through with some difficulty, but small enough that you would most likely refrain from doing just that.” Alice Könitz is interested in the different vantage points from the outside, the imaginary viewpoints through the opening in the wall separating the two rooms, and the imaginary points of view from the inside to the outside. In sum, it is a model of a private room transported into public space.

Alice Könitz has been operating an experimental exhibition space for a participatory artistic practice called the Los Angeles Museum of Art (LAMOA) since 2012. Sonia Leimer’s exhibition WOW! was hosted there in 2014. Also in 2014, Alice Könitz’s LAMOA won the Mohn Award at the Hammer Museum’s Los Angeles Biennial.