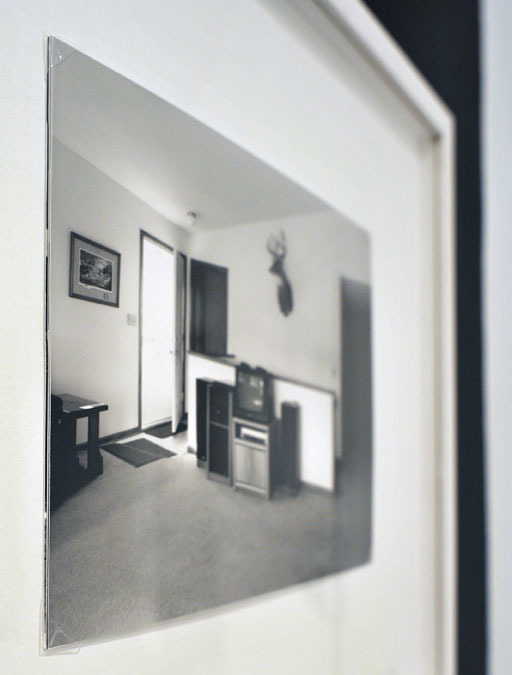 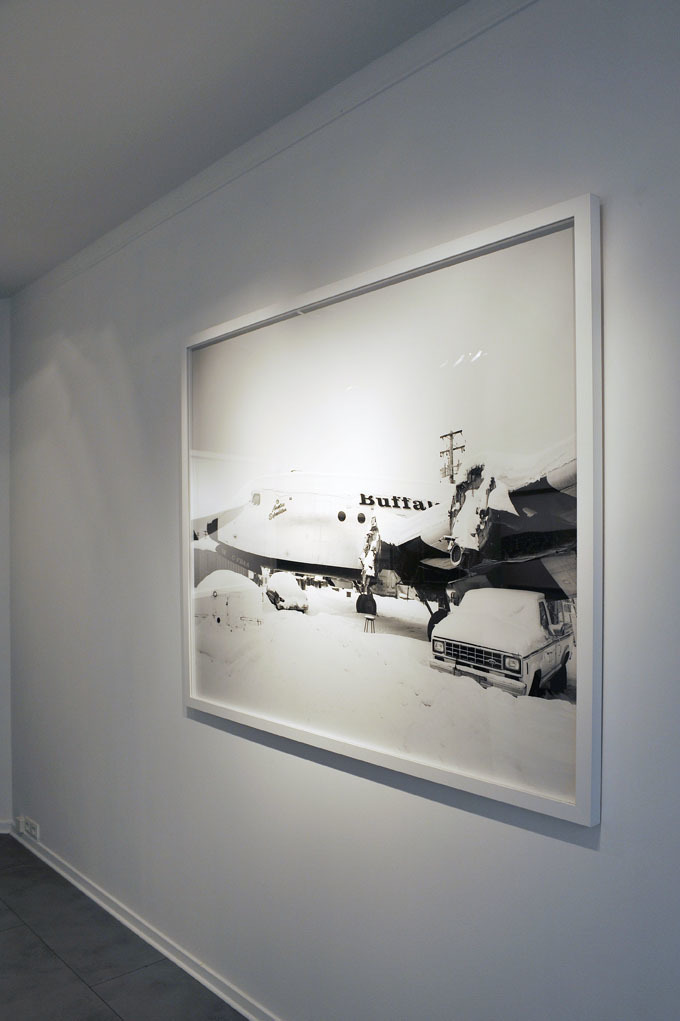 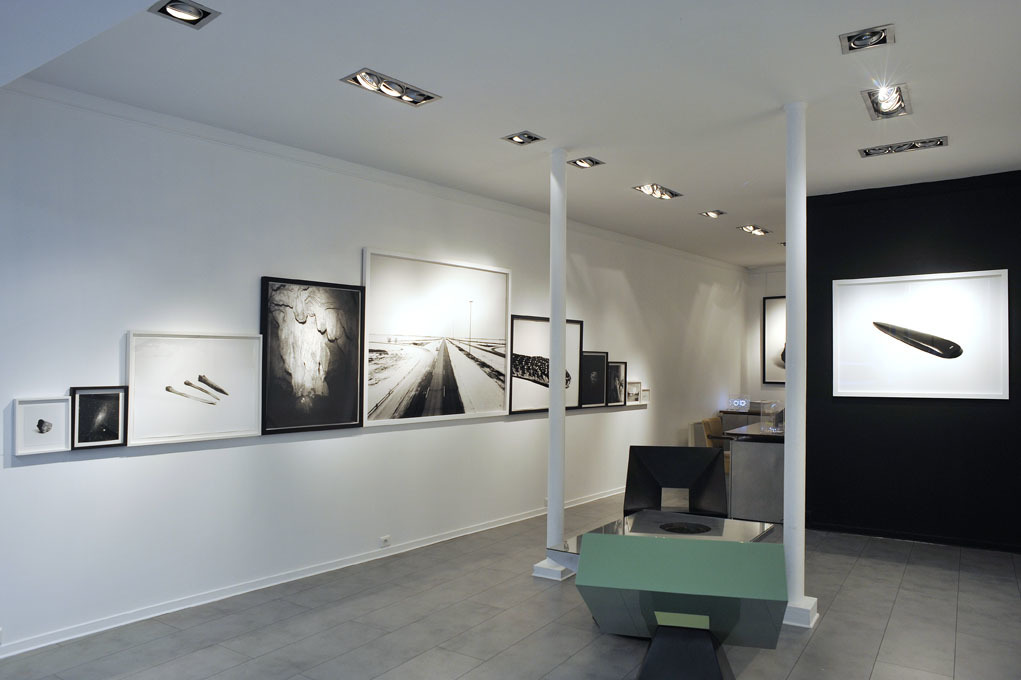 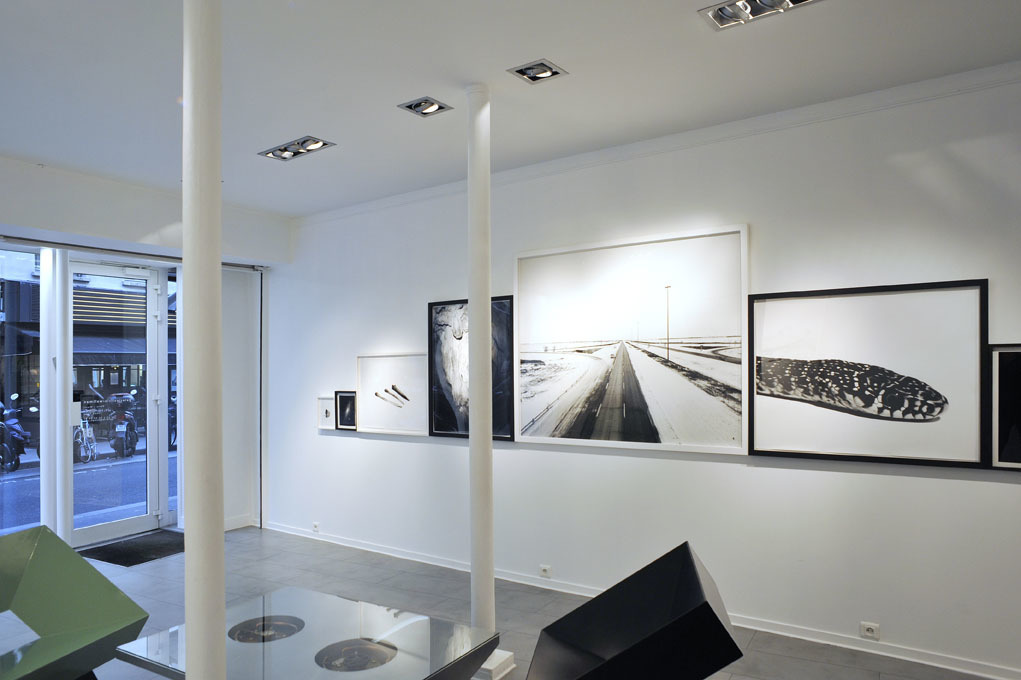 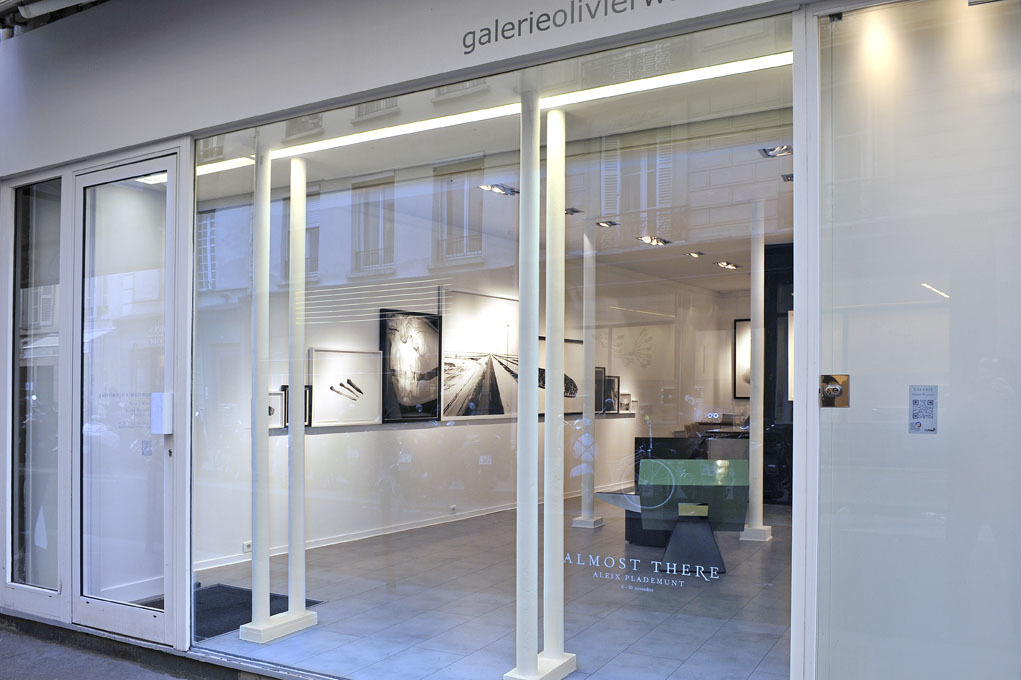 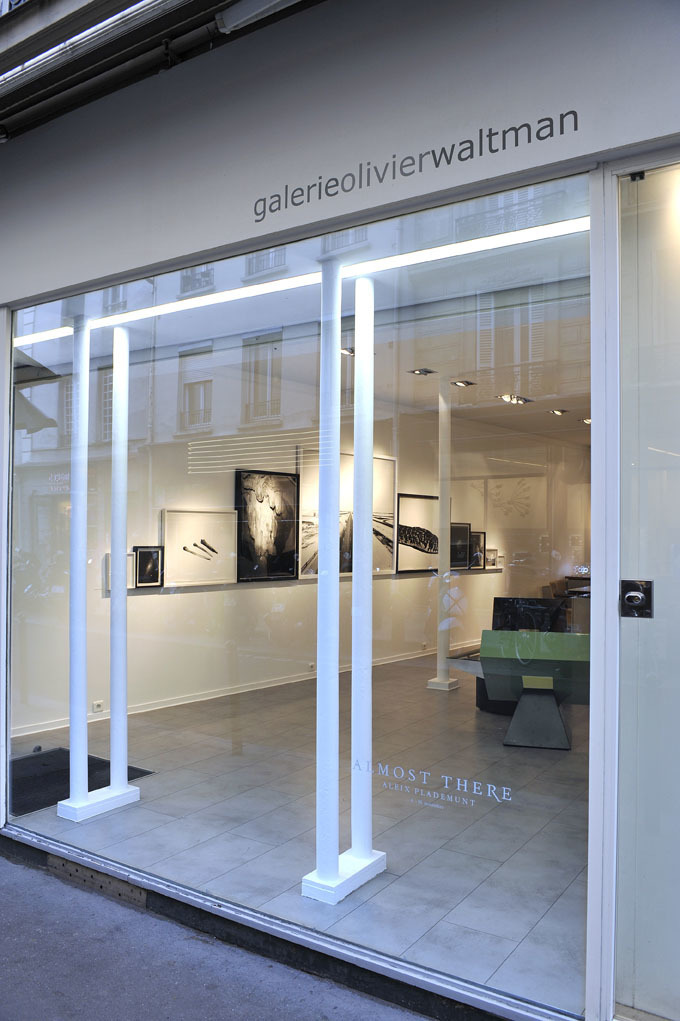 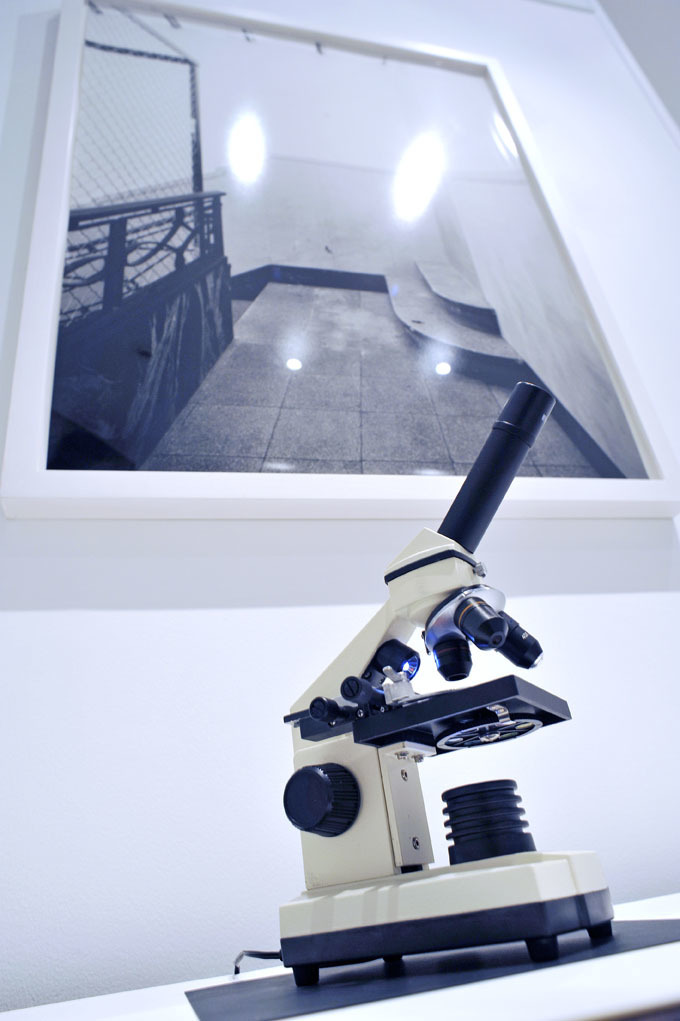 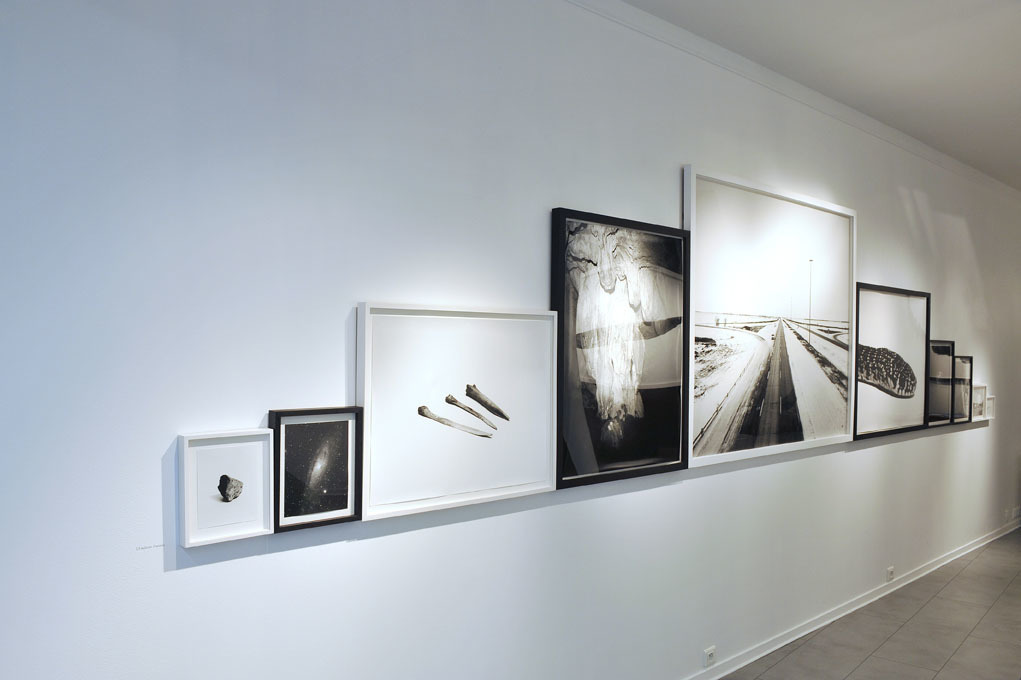 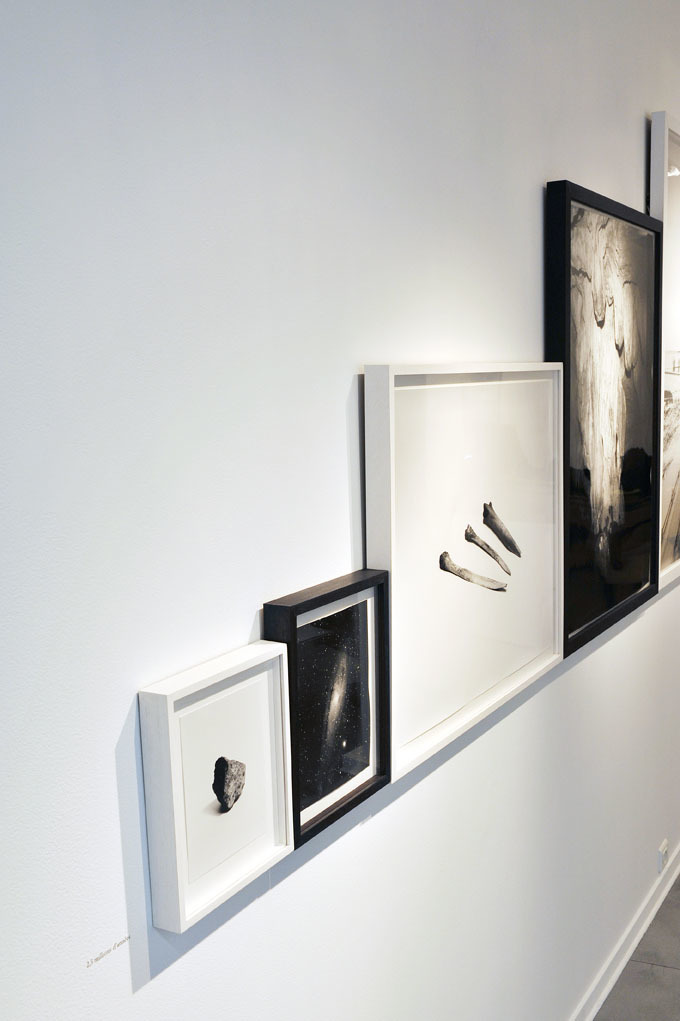 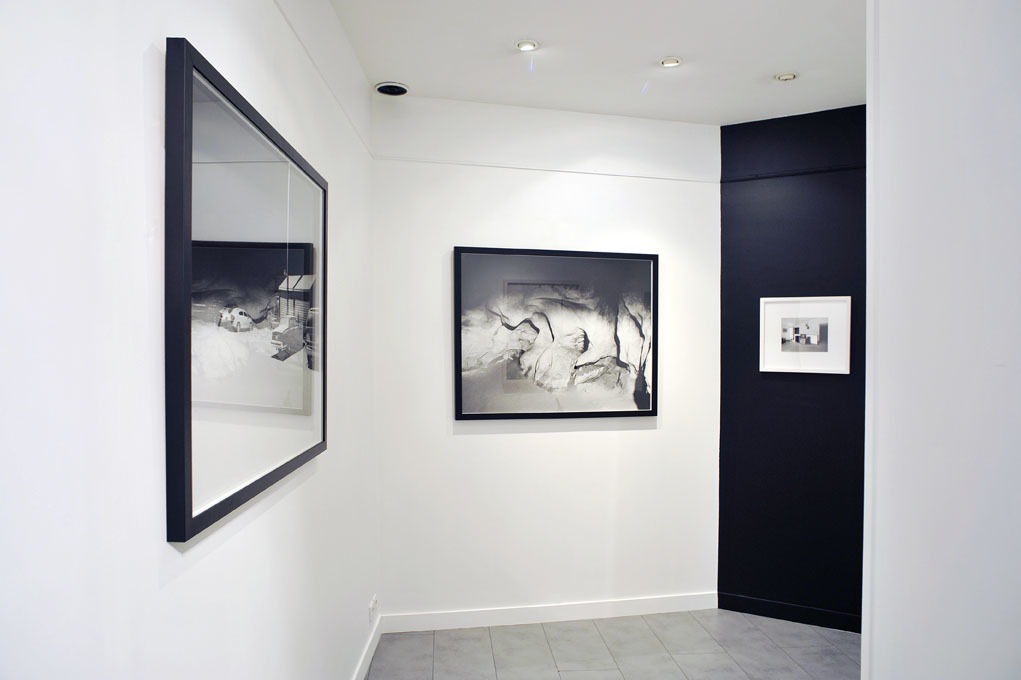 " I photograph the place where I come from and the place I was born and make them
hold a dialogue with the landscapes of my photographic imagination, which are geographically much further away, but which I’ve made form part of my personal imagination. I get on a plane to look down from on high and then I return here, close by. Really close by, to bring together different kinds of distances, spaces in the cracks in which to defy the conventions of logic; and I photograph what I have closest to me, my father, and I discover there isn’t just a time distance between us, but also an emotional one as well. And then I leave again, to search far, far away, to seek out the greatest distance. And that’s Almost There. A constant return journey. Exploring what I have closest to me and furthest away and how these ideas are interchanged almost without being aware of it. My blood, my country, the country of my most direct references, the places furthest away, the places where I’ve lived, the places I’ve felt my own, the universe, the largest planet in the solar system, the nearest galaxy, chance. The impossibility of reaching one’s destination, photographing the photograph. Photography as an imaginary return journey and at the same time as a reflection of that place and that thing we can never go back to, which we can never see again in the same way This confrontation between interchangeable distances can only deliver a letdown: I’ll never be far enough away or close enough. But in the space between these two distances, in the play of perceptions created between them, things happen, things I decide to explore. Almost far, almost near. Almost There. "
Aleix Plademunt