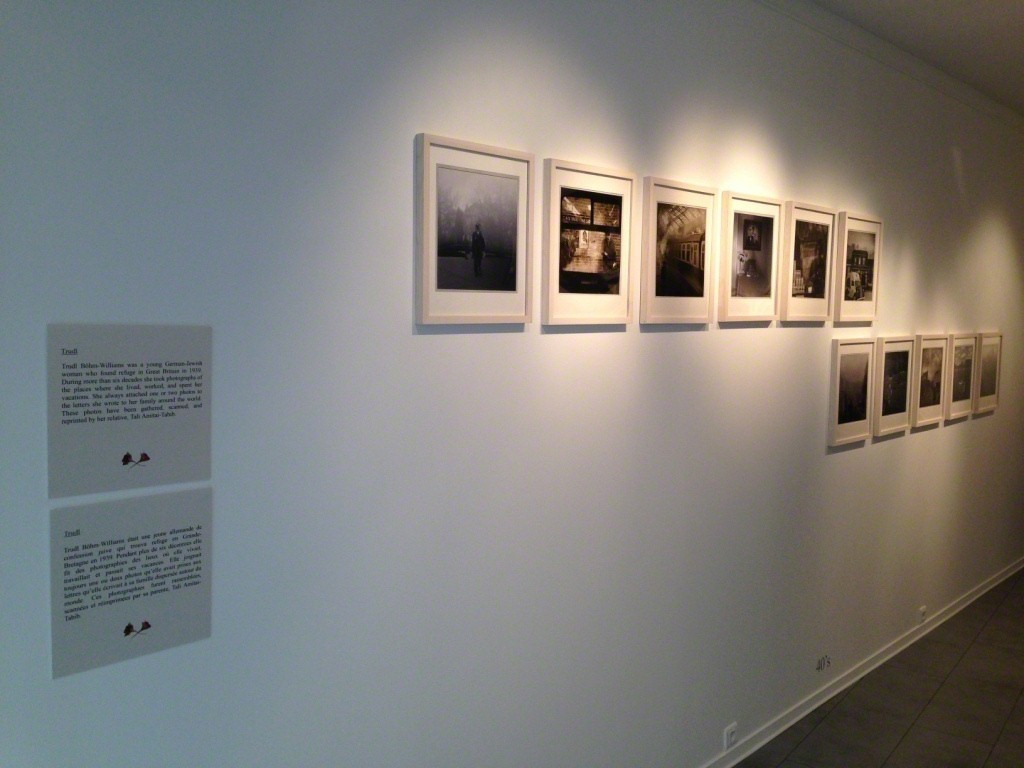 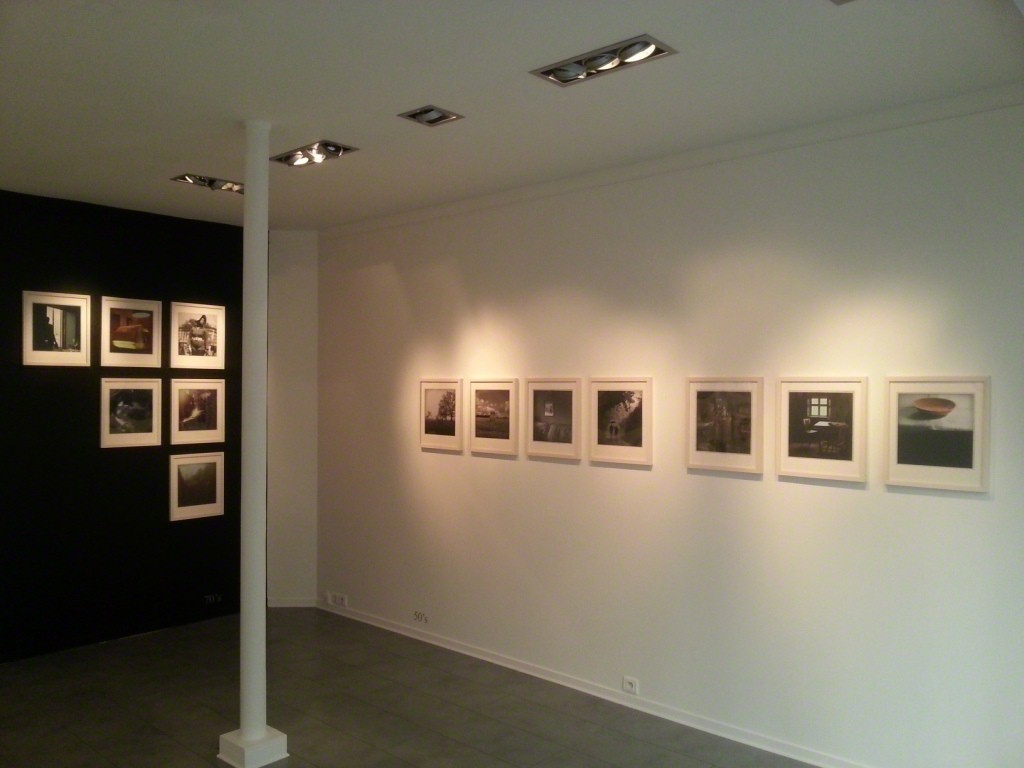 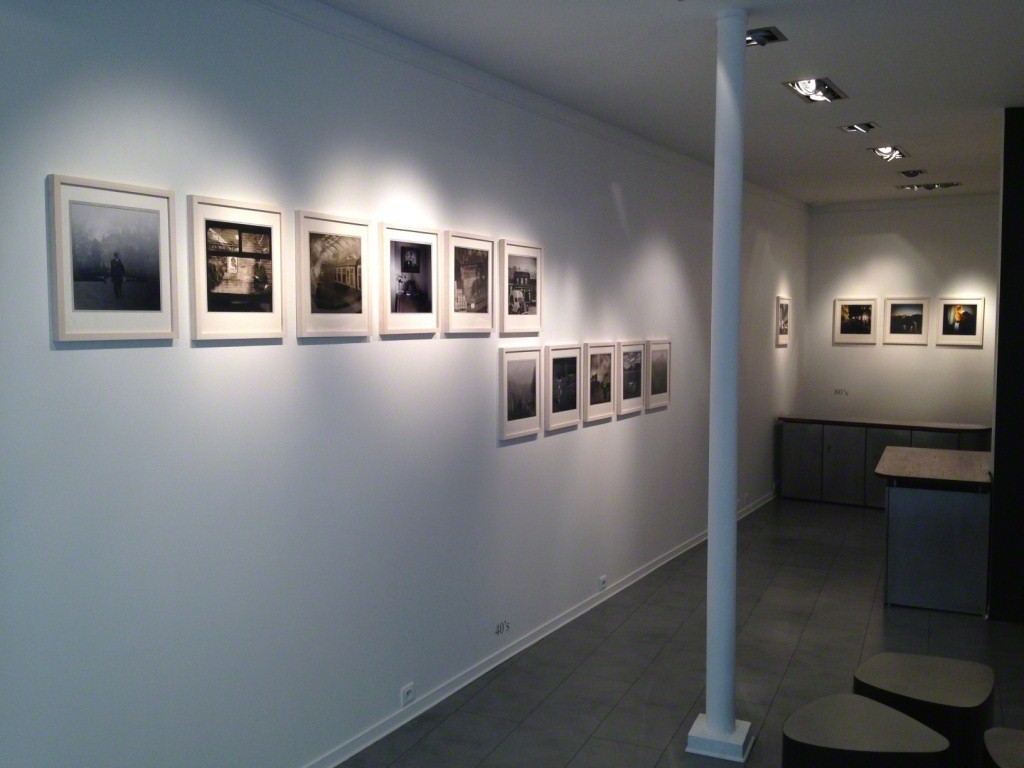 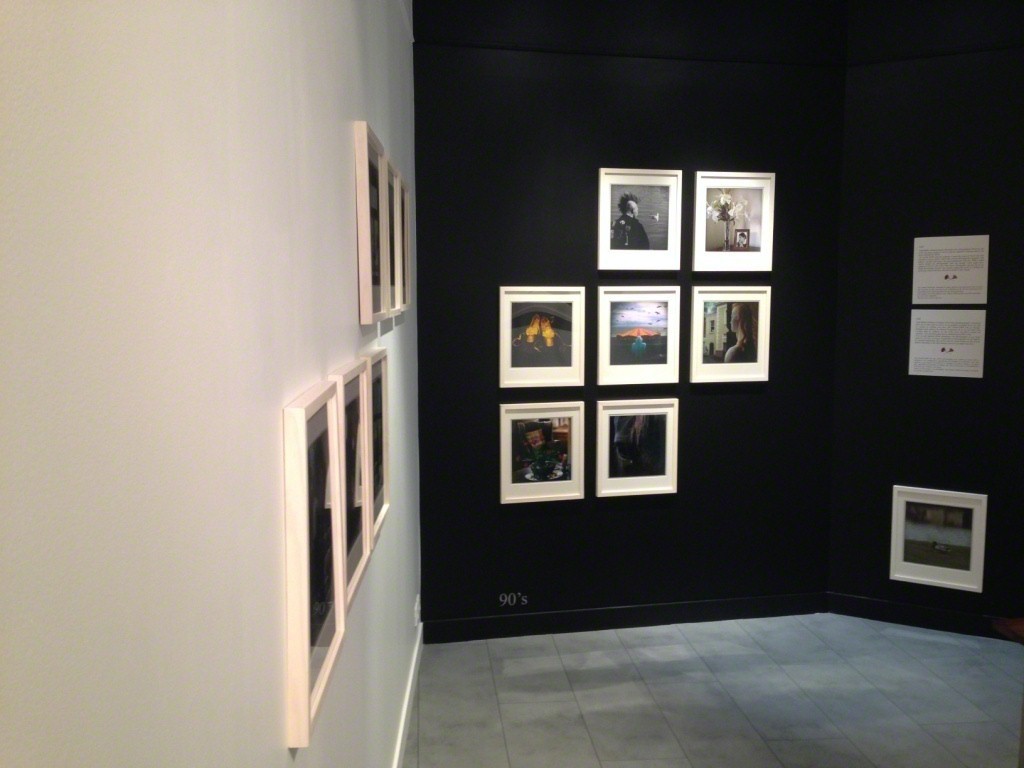 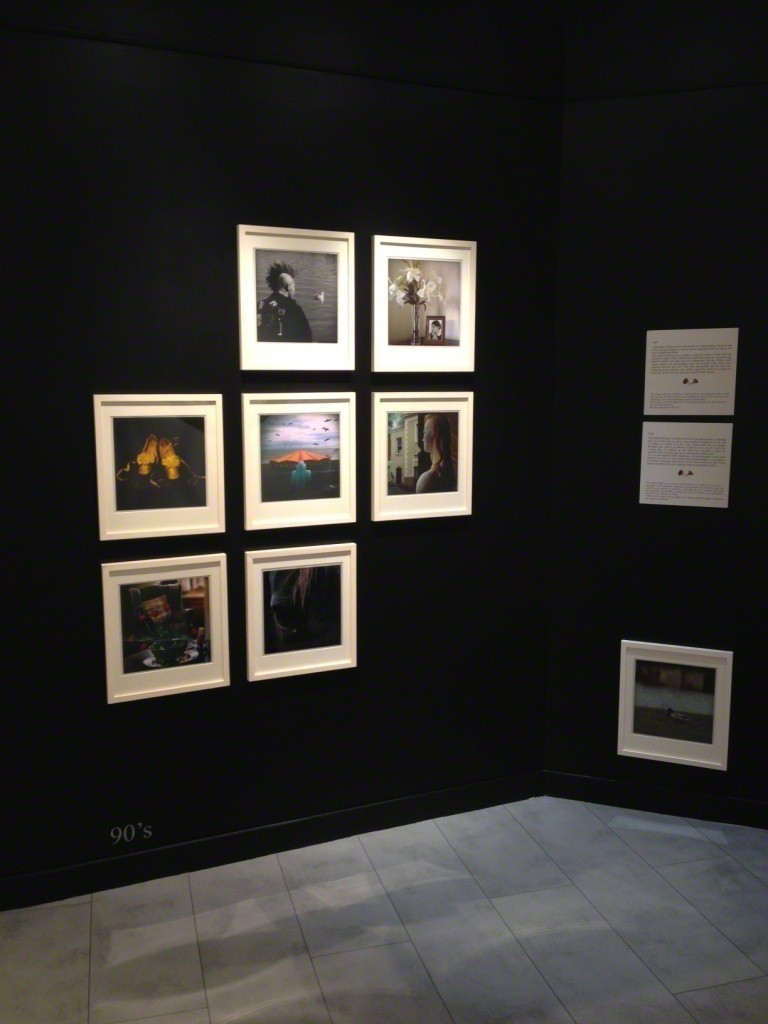 With Trudl, Israeli artist Tali Amitai-Tabib not only deals with personal topics, such as her own story, her family and private life, but she also questions the complex and tight link between memory and fiction. This project, result of five years of researches, is presented as a photographic and literary installation.
Trudl was the mother’s cousin of the artist whom she has never met and whose family was forced to leave Germany at the beginning of the World War II. She found refuge in England, where she dreamed to become a photographer.
The artist, intrigued by the particular destiny of this character, met Trudl’s direct descendant, Patricia R., who lives nowadays in Surrey. The latter helped her in her researches and, together, they found out who Trudl was. Tali Amitai-Tabib started travelling in Great Britain and went where Trudl had lived, worked, got married and raised her daughter. This photographic series renders sixty years of Trudl’s life.
Trudl has never fulfilled her dream to become a photographer. Therefore, this photographic series is a fiction: it shows what pictures Trudl could have taken, what she could have captured with her camera and, as a result, what her life could have looked like.
Tali Amitai-Tabib – a relative - attracts the spectator into an exercise introspection, where reality and fantasy mix up and where imagination recreates a potential reality.