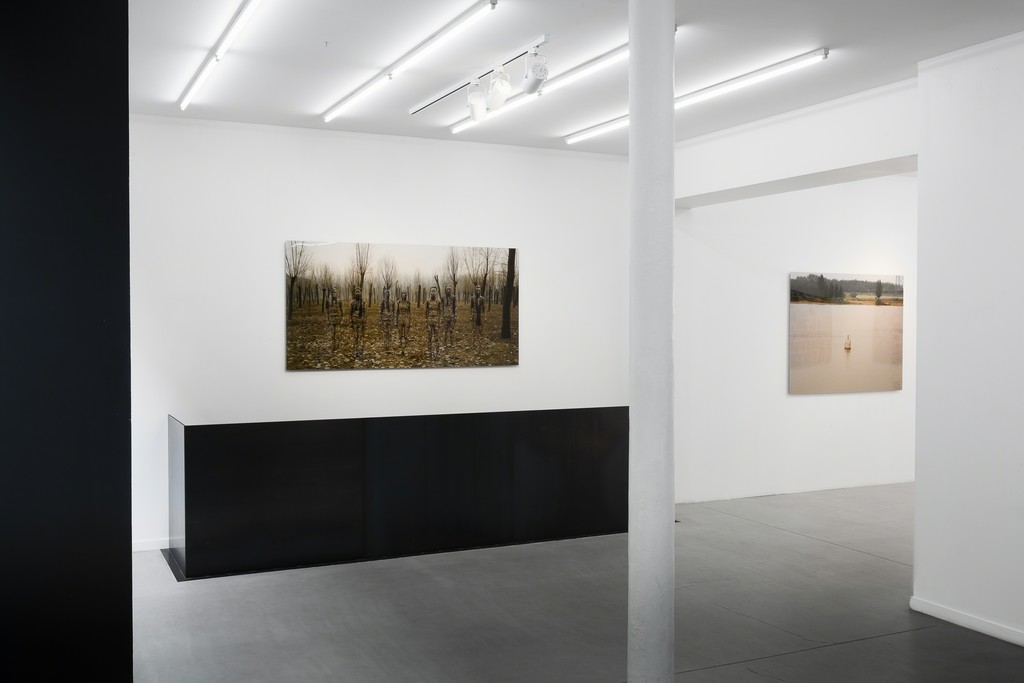 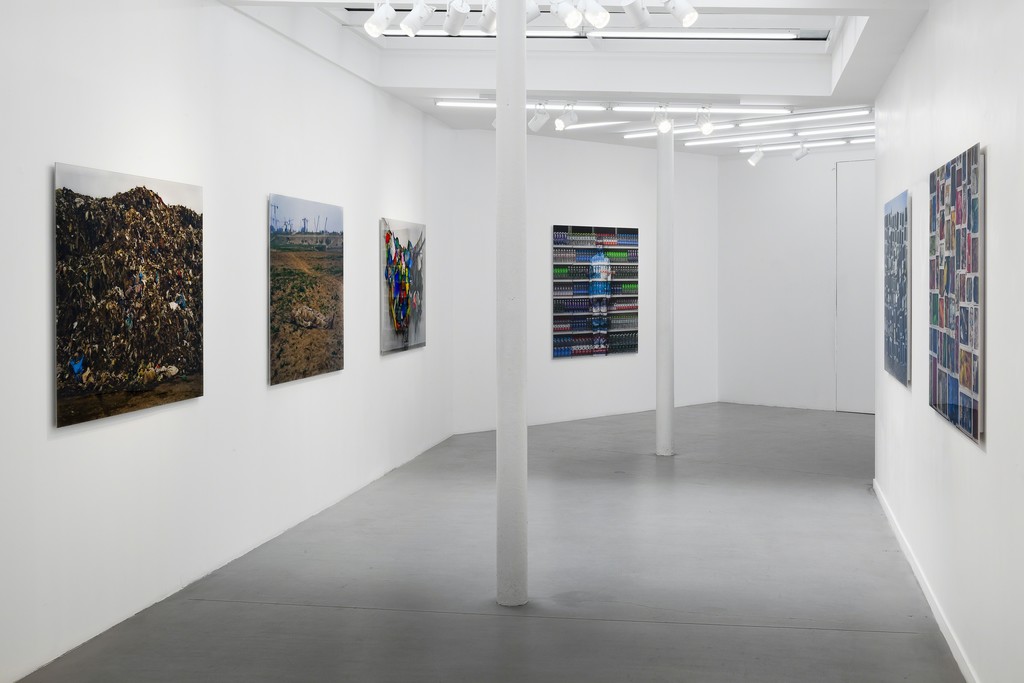 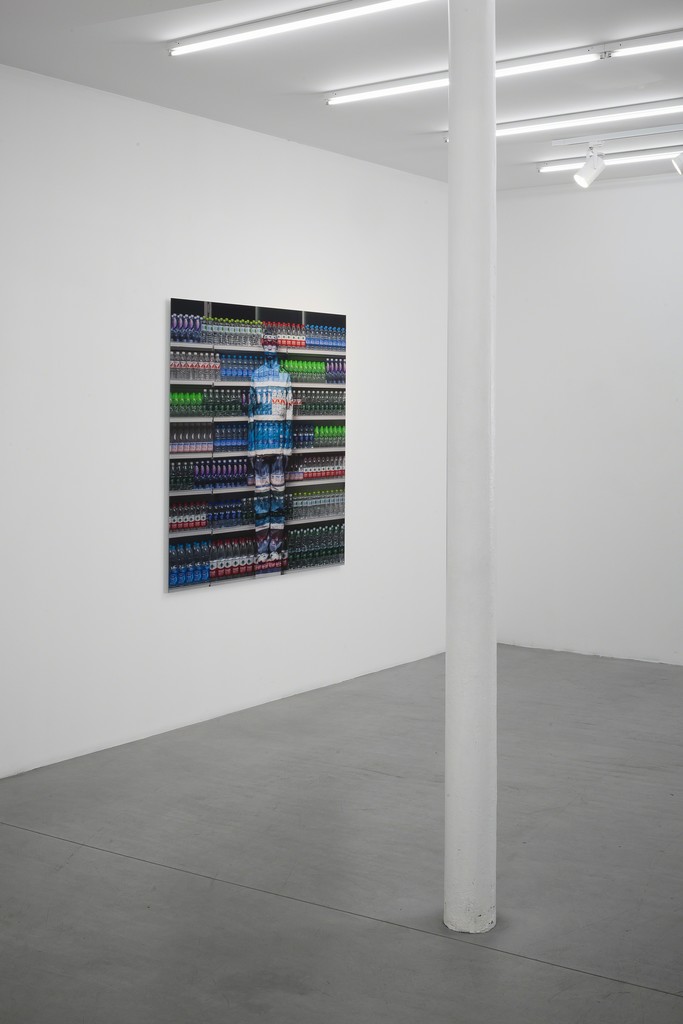 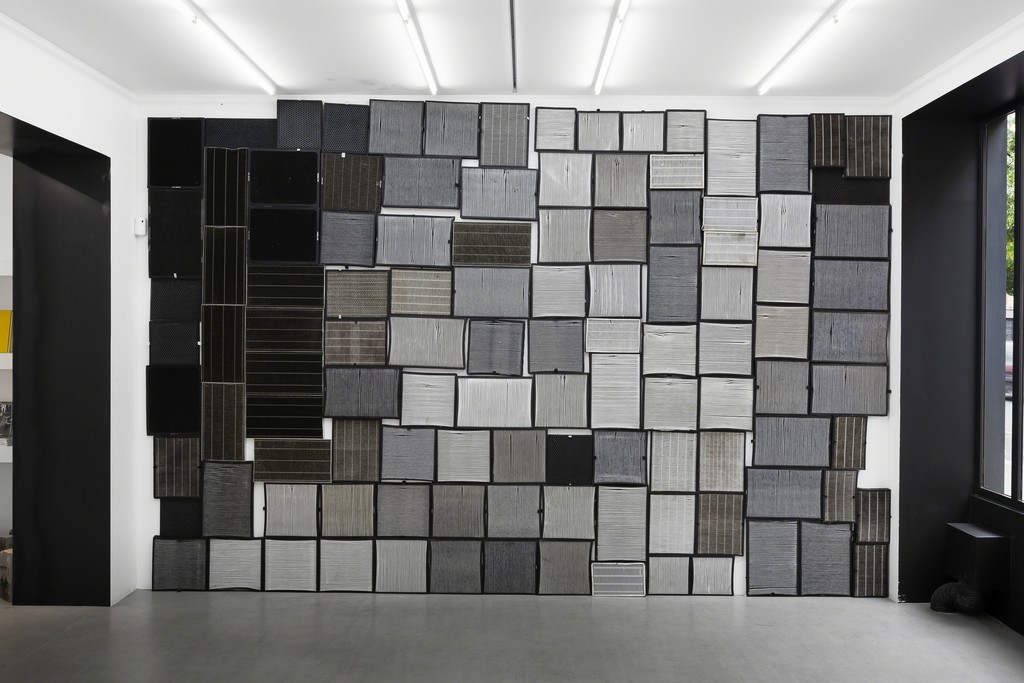 Since the beginning of his career, ecology has been a central topic of Liu Bolin’s artistic production. In 2011 he
braved the polluted waters of the Yellow River in one of the most industrialized regions of his country, two years ago
he organized a collective performance at the edge of a large artificial forest aimed to stop the spreading of the Gobi
desert in the Northern territories of China. More recently he stood among piles of garbage in a waste collection
center in Bangalore, India. Last June, the artist flew to the French Atlantic Coast where he achieved two new
performances in collaboration with Surfrider Foundation Europe to raise public awareness on the issue of marine litter. For decades the NGO has launched awareness campaigns against pollution caused by plastic waste, working to preserve the ocean.
The exhibition will display the photographs linked to his most recent intervention in France as well as his prior performances in China and India, where rapid industrialization and population growth have adversely affected urban climates, particularly air quality. According to The State of Global Air 2017 report, in 2015 both countries saw around 1.1 million early deaths due to air pollution.
Along with his renowned photographic work, one site-specific installation from the VISA Portrait series, made of dozen of car air filters will be also on display at the gallery. The chromatic difference due to the pollution degree of its components immediately draws the viewer's attention. A second reading will reveal an unknown face. The installation plays with the concept of individuality and the notion of cause and effect.
The 28-minute video Winter Solstice (2016) will be also presented to the public for the fist time in Paris. The
images show camouflaged dancers struggling as they fade into Beijing's smog on December 20th, two days
before the winter solstice, an important festival in the traditional Chinese calendar, with Marcel Duchamp’s
Musical Erratum as background sound. The choreography is inspired by the movements people instinctively
make when their lives are suppressed.
This body of works represents a reflection about the deleterious consequences of human actions on our own
habitat. We are now far from the Taoist principles at the core of Chinese Tradition, teaching a
sustainable and harmonious relationship between humans and nature.
Liu Bolin believes the “Man develops while destroying his own environment and exploiting himself. The price he
has to pay for the splendid civilization is the loss of awareness of his membership in the animal kingdom. Indulging
in the development he has achieved, man is in fact digging is own grave with his greed. People require too much
from the nature and environment. We will soon realise how tiny we are. Our desire dominates our behaviour.
We’ll face a lot of problems in future” .
By disappearing in a highly symbolic background Liu Bolin continues to denounce with finesse some important
issues of our time while questioning the place of the individual in his or her own environment. His disappearance
challenges the viewers both intellectually and emotionally, just the time for them to discover the silhouette hiding in
the photograph. “I hope my works will act like a warning for my generation and for generations to come”.