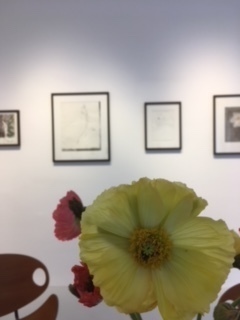 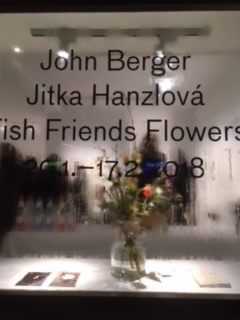 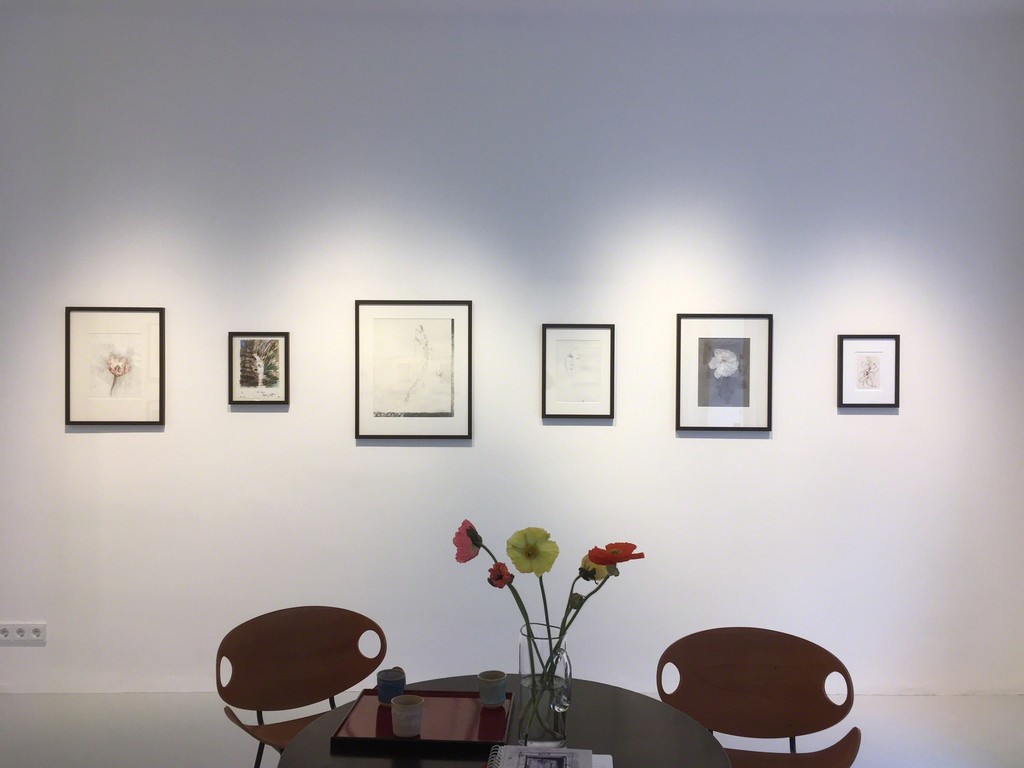 “Fish, friends, flowers” was what he liked most in life, the great writer, artist and art critic John Berger once said. Shortly after the first anniversary of his passing, drawings by John Berger which vary this trias in many surprising ways are on show in this exhibition. His drawings enter into a dialogue with photographs by Jitka Hanzlová, with whom John Berger maintained a close friendship and intensive artistic exchange until the end of his life. Jitka Hanzlová’s photographs of fish, flowers and her friend John Berger are multi-layered reflections on time, timelessness and transience.

John Berger (1926—2017) was an English art critic, artist, novelist, and poet. His novel G. won the 1972 Booker Prize, and his essay on art criticism Ways of Seeing, written as an accompaniment to a BBC series, has become a classic and is taught in many universities. His books on art and photography include also The Success and Failure of Picasso (1965), Another Way of Telling (1982), The Shape of a Pocket (2001), Bento's Sketchbook (2011) and Confabulations (2016).