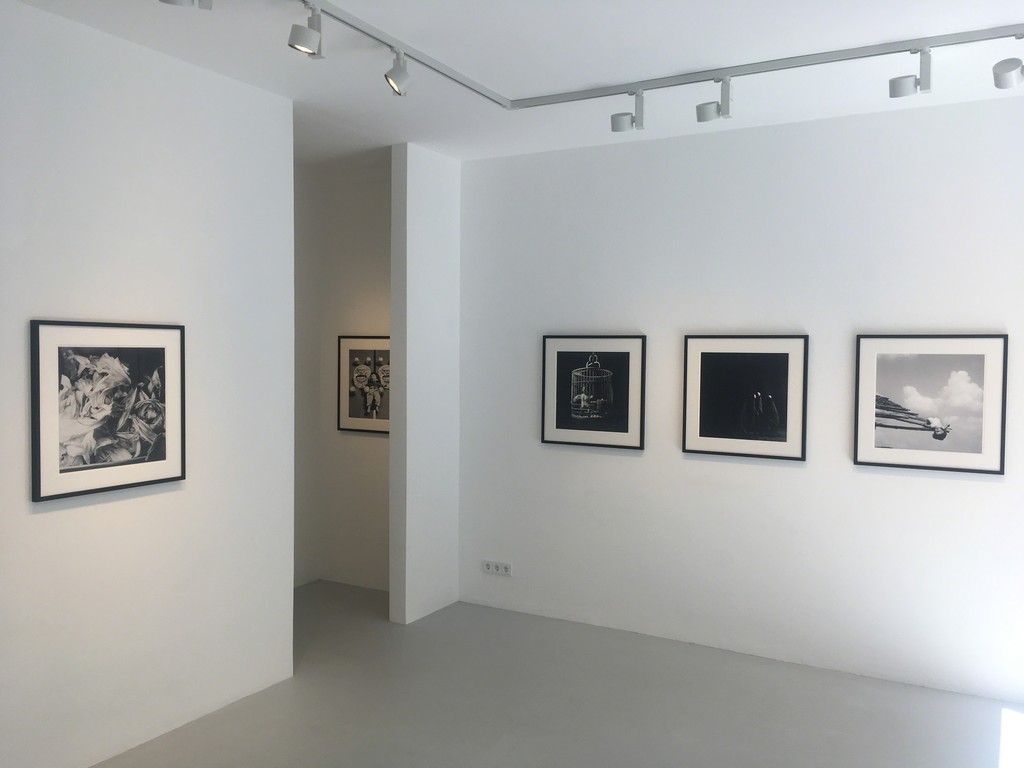 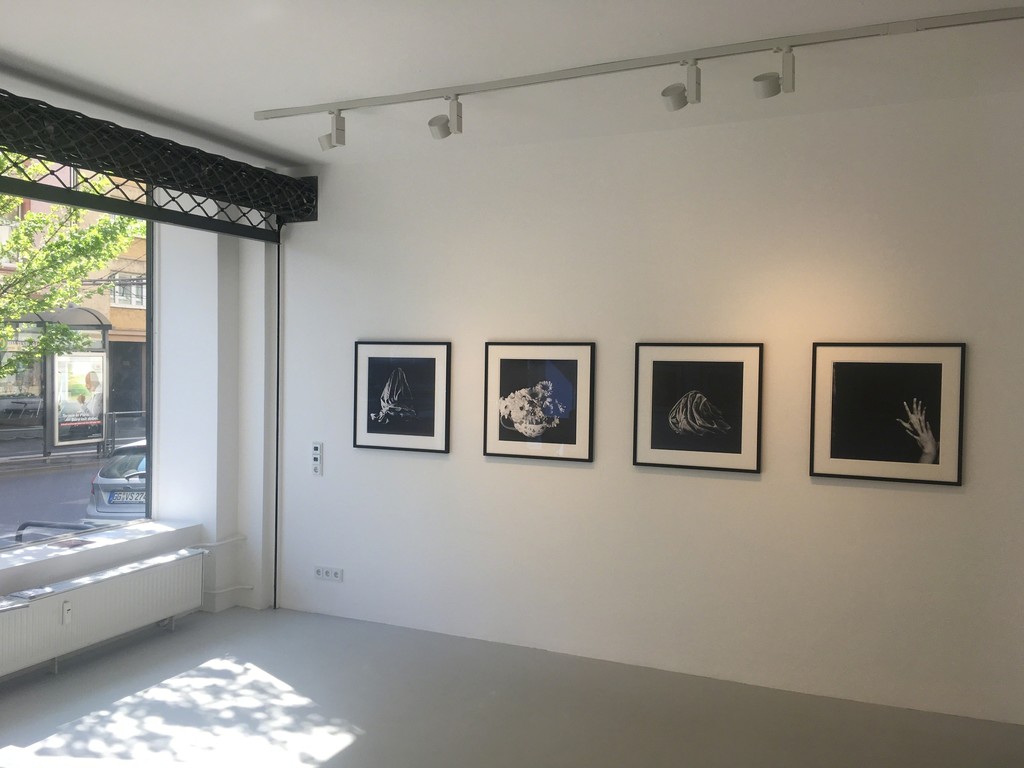 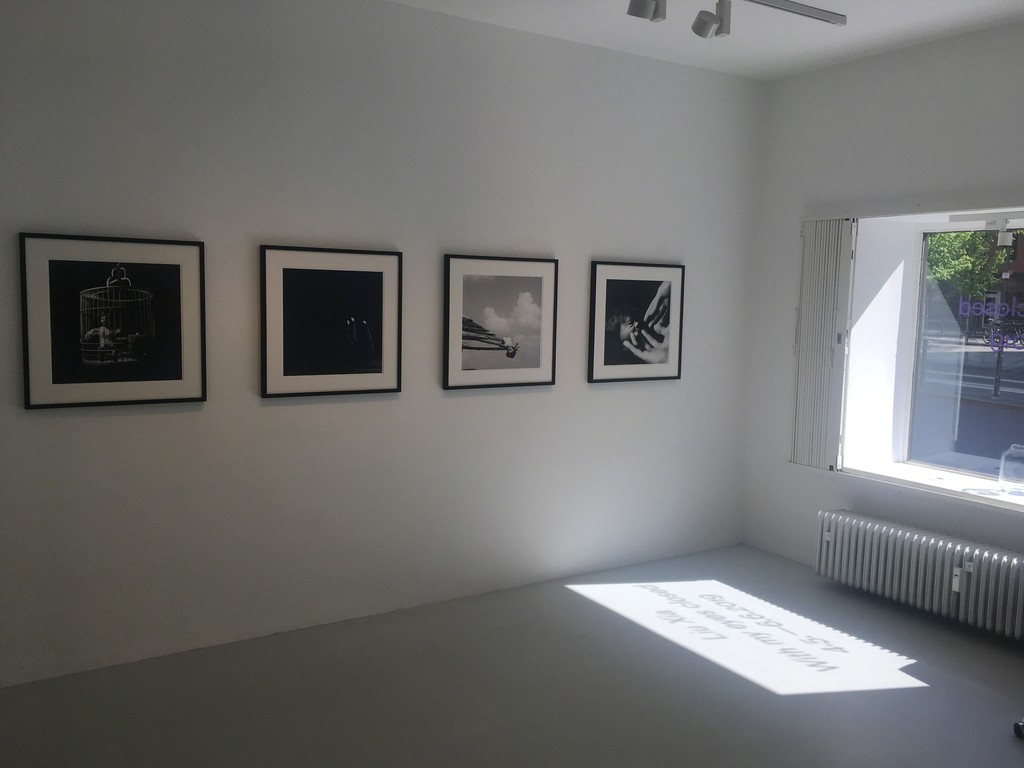 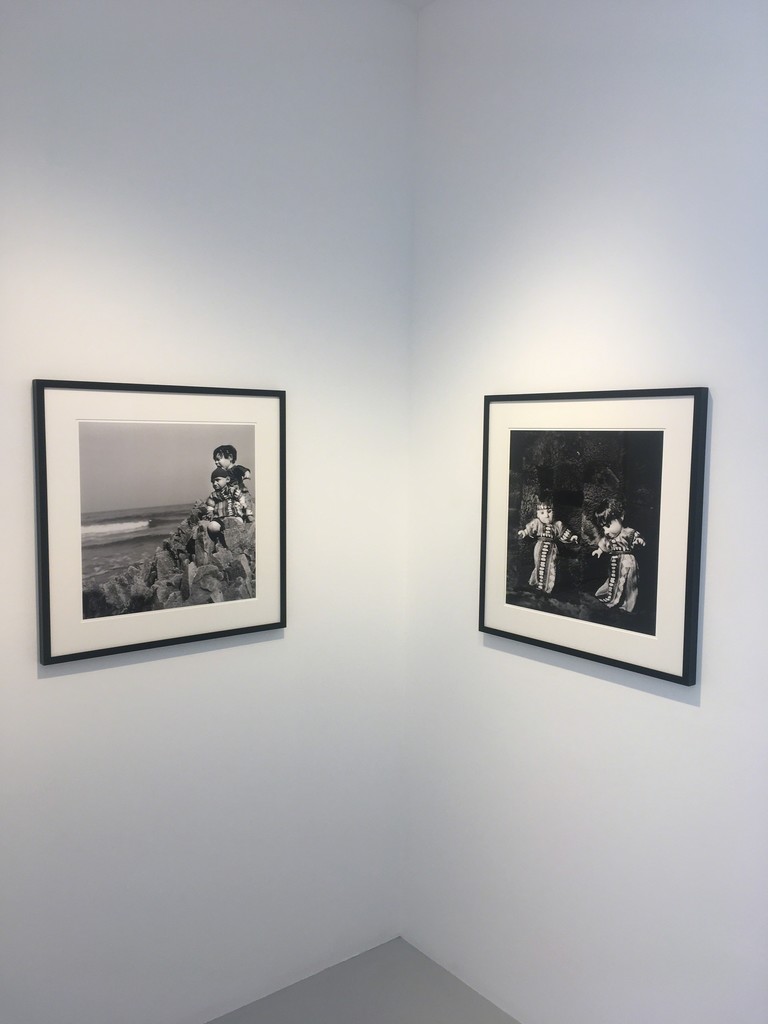 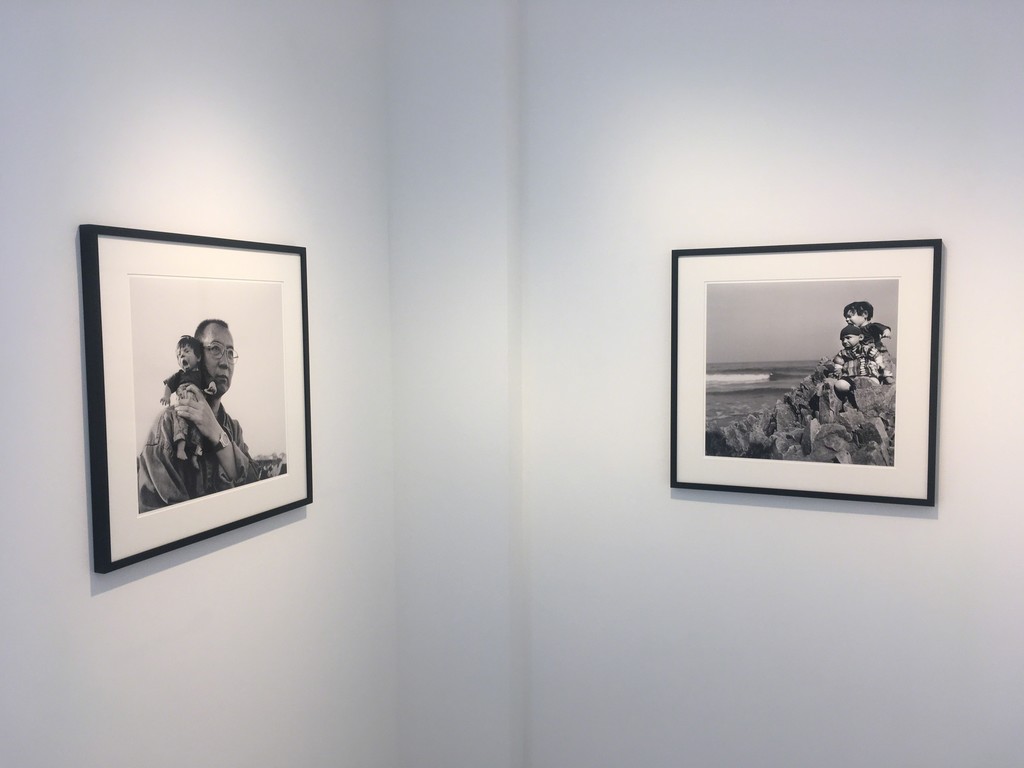 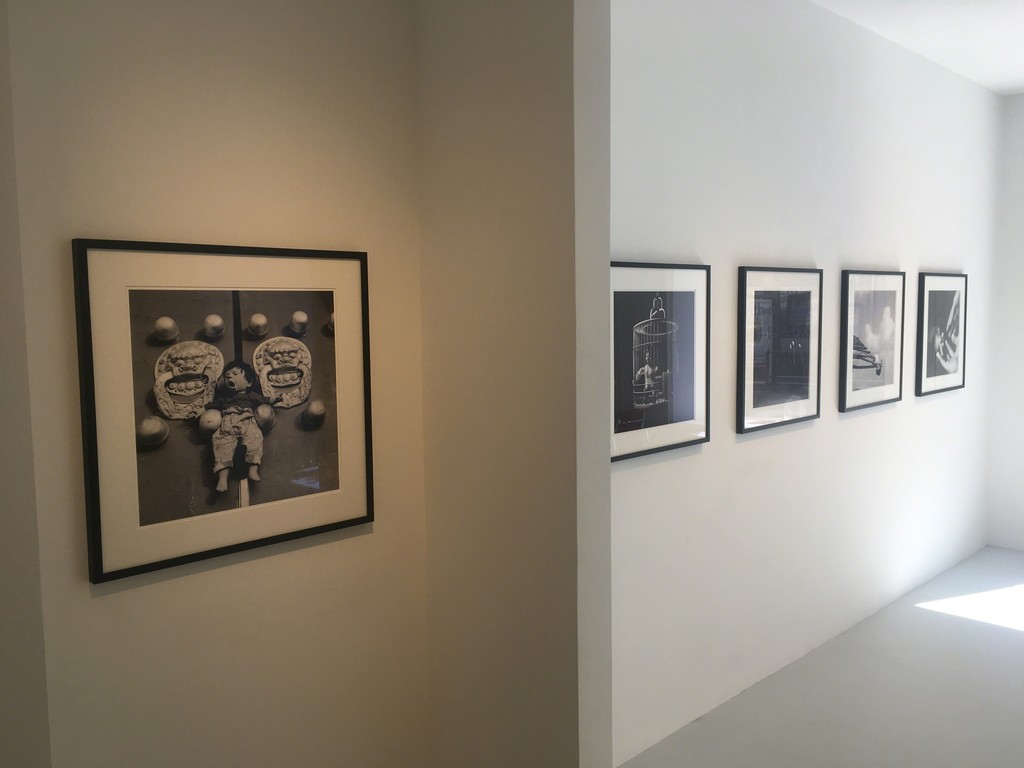 For the first time since her arrival in exile in Germany, Chinese artist Liu Xia, widow of Nobel Peace Prize laureate Liu Xiaobo, is exhibiting her works in a Western country. On view is a selection of black-and-white photographs taken between 1996 and 1999. At that time, Liu Xiaobo spent three years in prison in the Dalian labor camp, and Liu Xia, coming from painting, increasingly turned to photography. She created her very own cosmos, populated by dolls, a series which she called “Ugly Babies“, and impressive still lifes that reflect on notions such as isolation and transience.

The photo artist, painter and poet Liu Xia, born in Beijing in 1959, is one of the most remarkable artists of the Chinese present and played a central role in the opening of the art scene in Beijing in the 1980s. In 1996 she married the Chinese intellectual and dissident Liu Xiaobo, who was sentenced to eleven years imprisonment in 2009 for his commitment to the “Charter 2008“. After Liu Xiaobo was awarded the Nobel Peace Prize in 2010, Liu Xia was placed under house arrest without ever having been officially accused, charged or convicted of any offence. Liu Xiaobo died in prison in 2017, but Liu Xia's house arrest continued. She was only allowed to leave China in July 2018 and has since been living in exile in Germany.