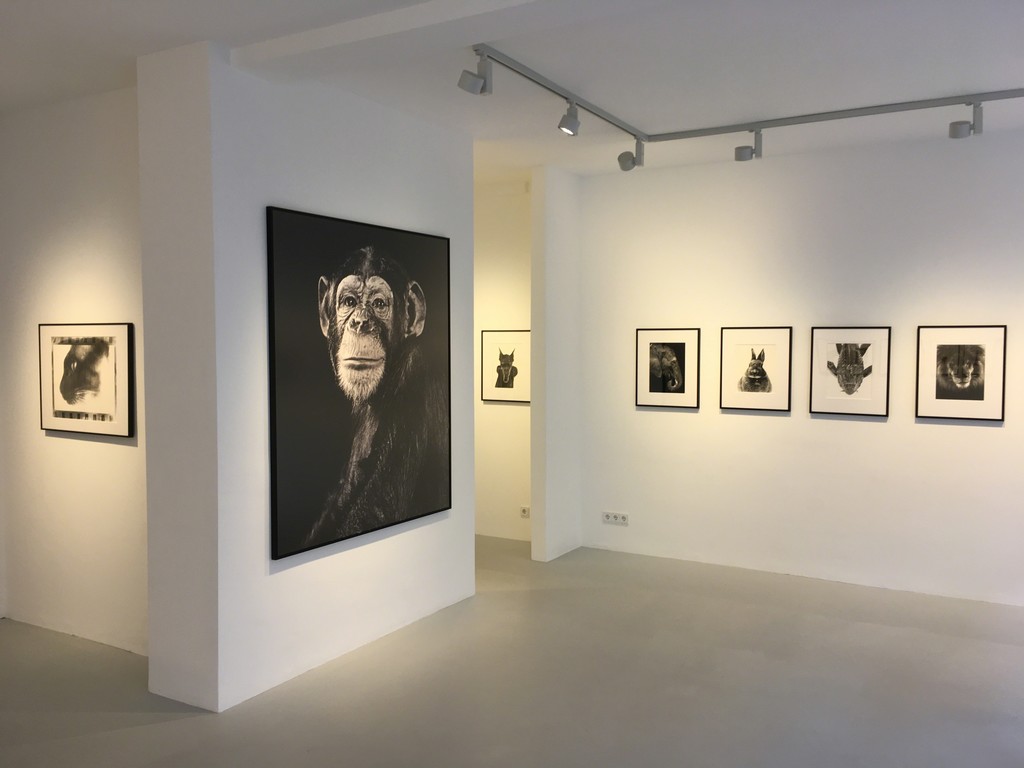 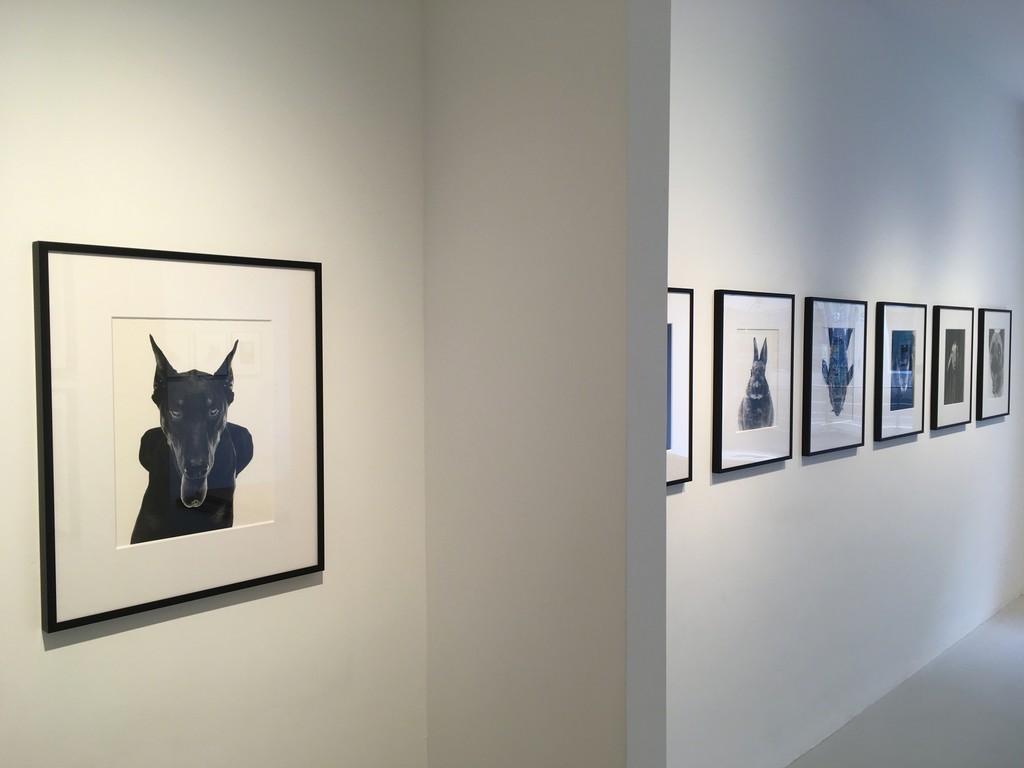 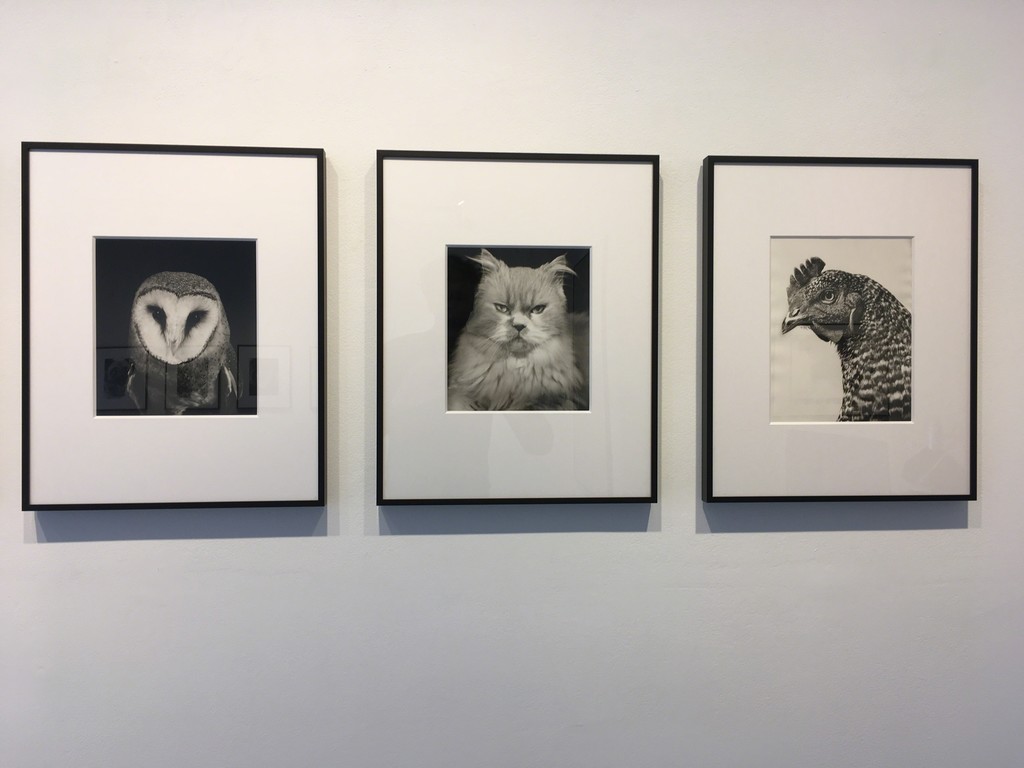 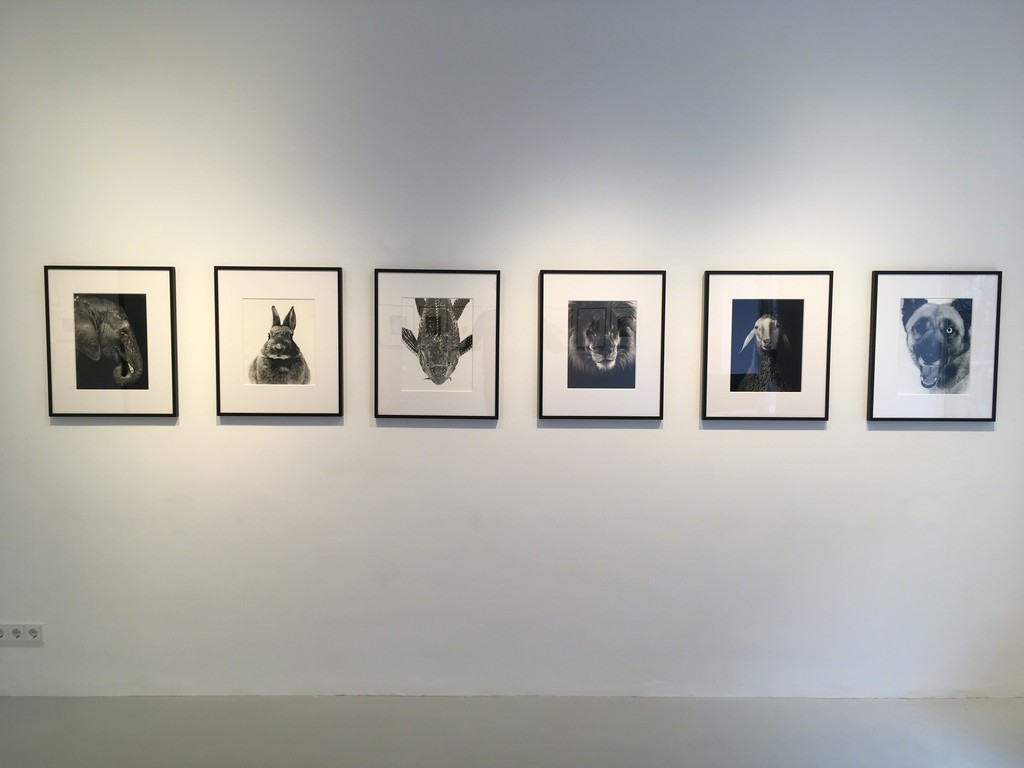 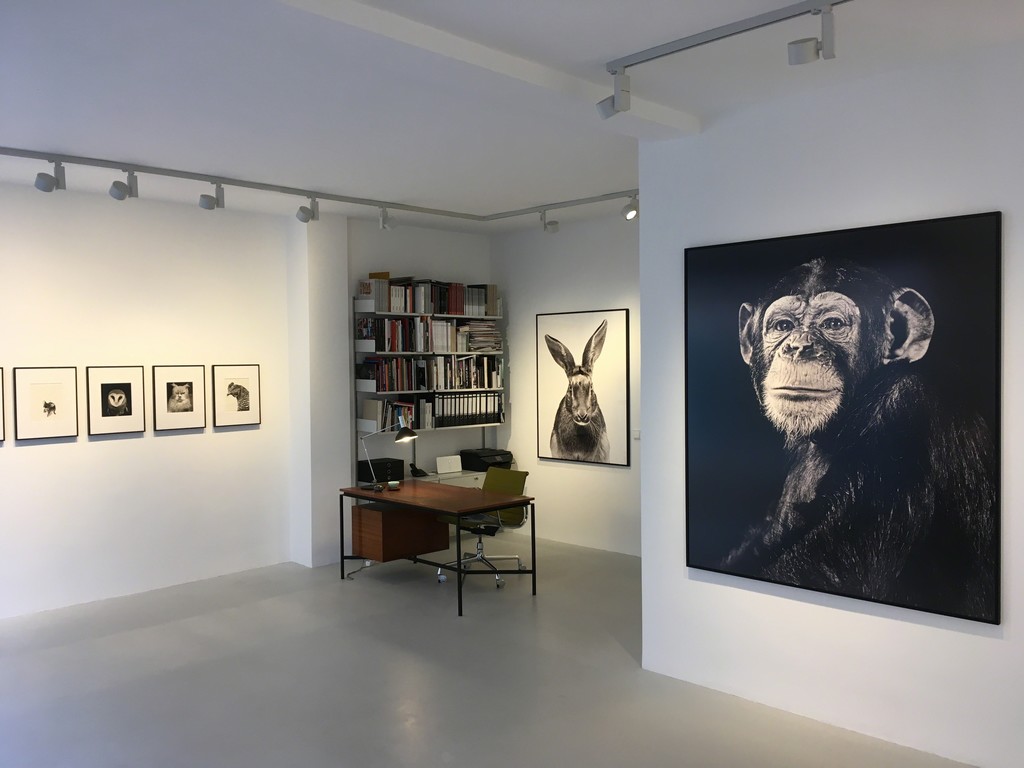 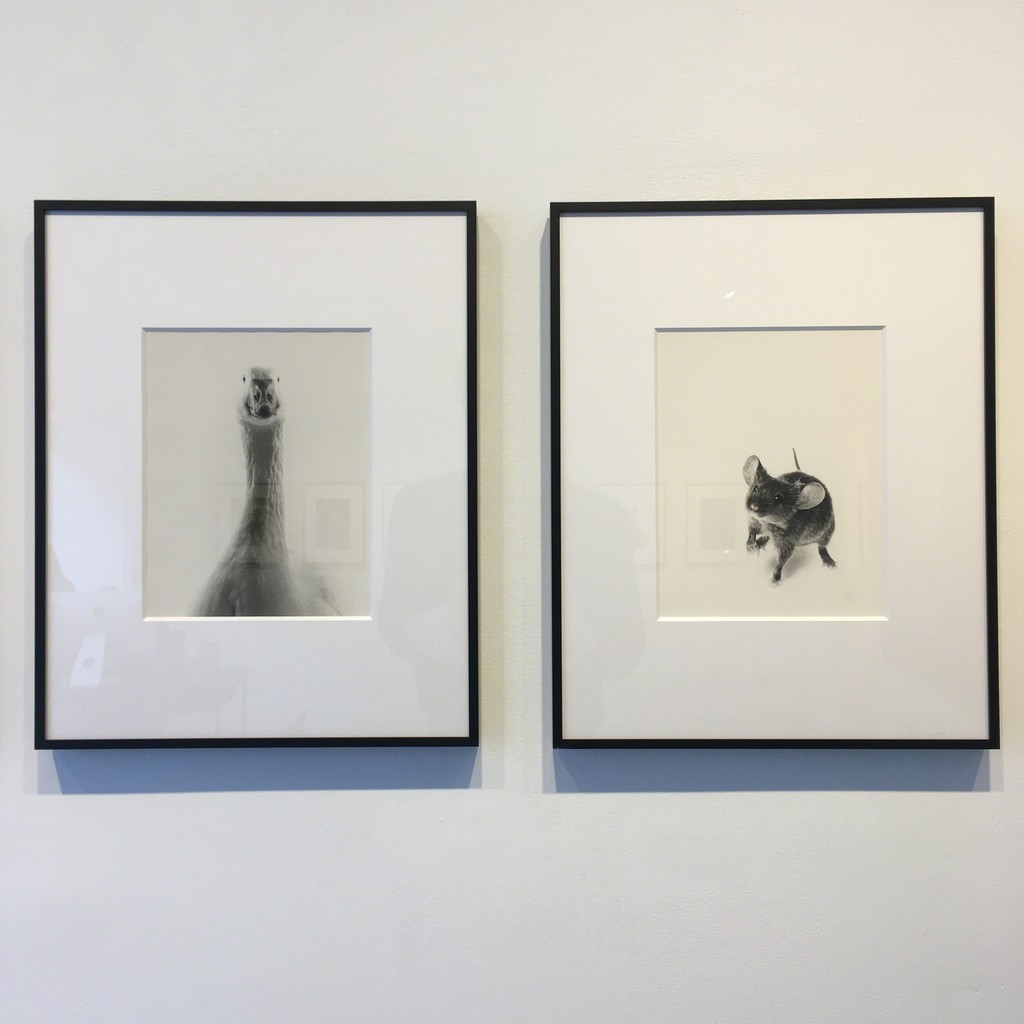 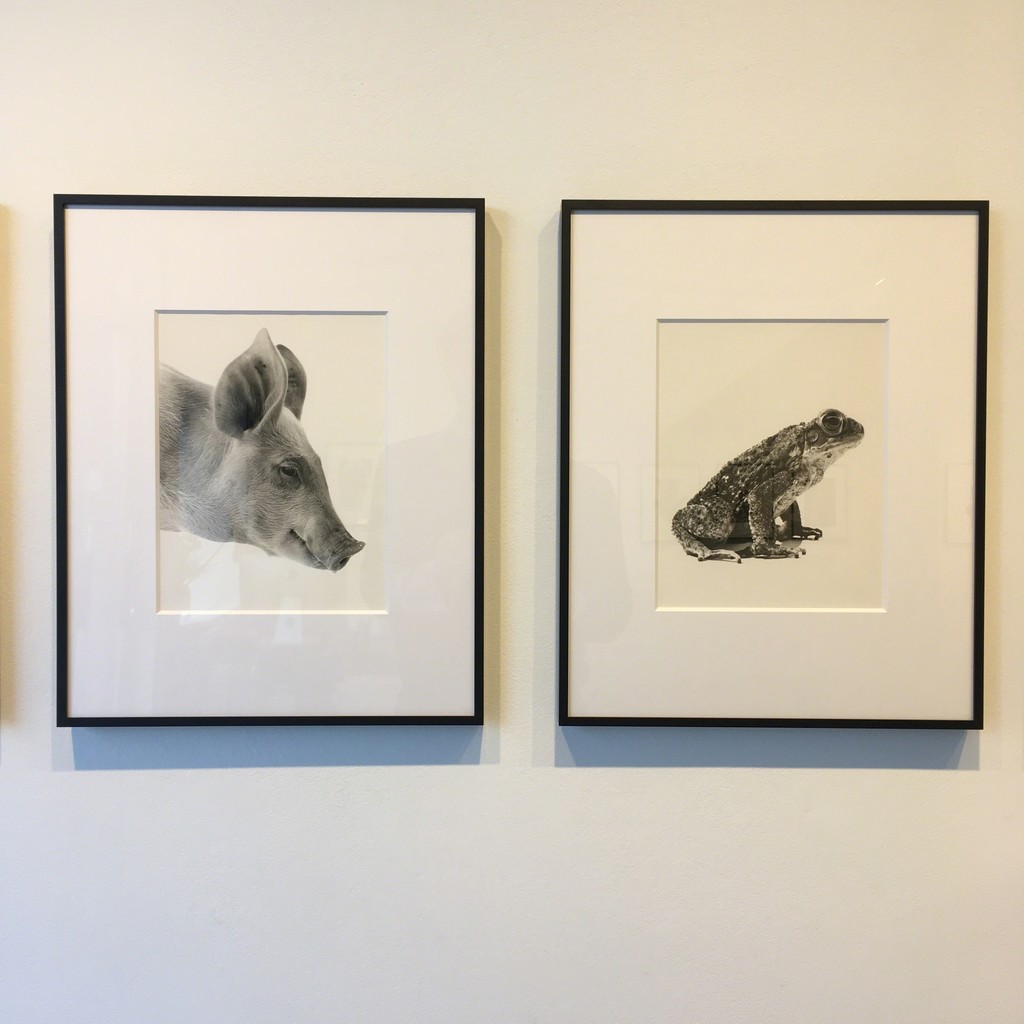 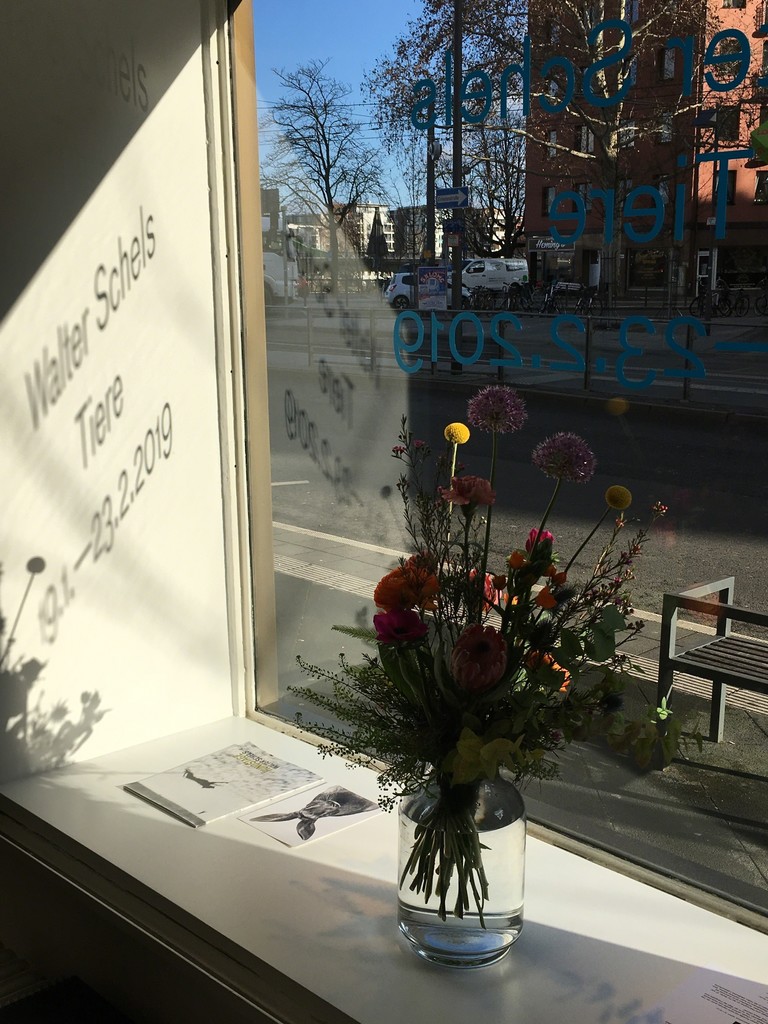 For the first time in decades, Walter Schels, one of the most important German photographers of his generation, is showing a selection of rare vintage prints of his famous animal portraits. The show also features some of his dog photographs from the seventies.

Walter Schels, born 1936, worked as a window dresser in Barcelona, Canada and Geneva before moving to New York to become a photographer. In 1970 he returned to Germany and became known for character studies by artists, politicians, and celebrities of the art and intellectual worlds. He has been portraying animals with the same intensity for decades. As a passionate explorer of physiognomy, Walter Schels is interested in making the essence and personality of a motif visible in photography.
In long-term photographic projects, such as on the blind, people with disabilities, premature infants and transsexuals, Schels dedicates himself to extreme situations in human life. For his series, which shows hospice patients shortly before and after their death, he received numerous awards, including the Hansel Mieth Prize, the World Press Photo Award, a gold medal from the Art Directors Club Germany and a Lead Award.
Walter Schels has lived and worked in Hamburg since 1990. He has published numerous books, his works have been shown in many exhibitions at home and abroad and are part of important international art collections.