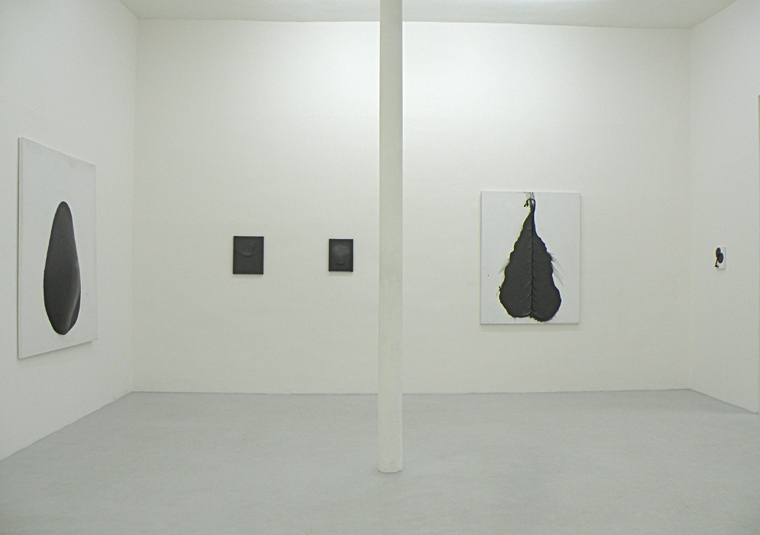 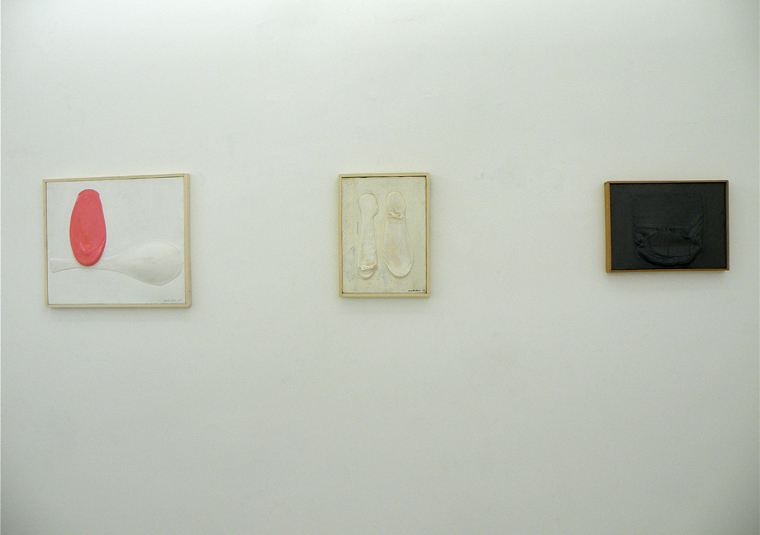 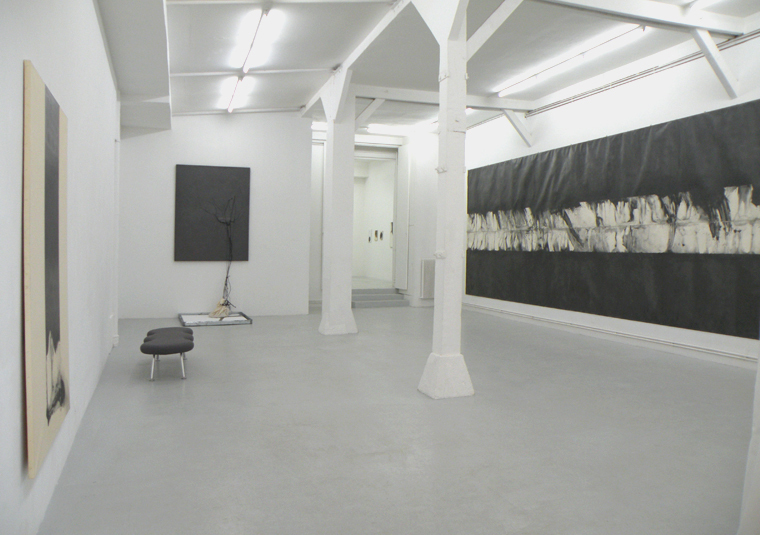 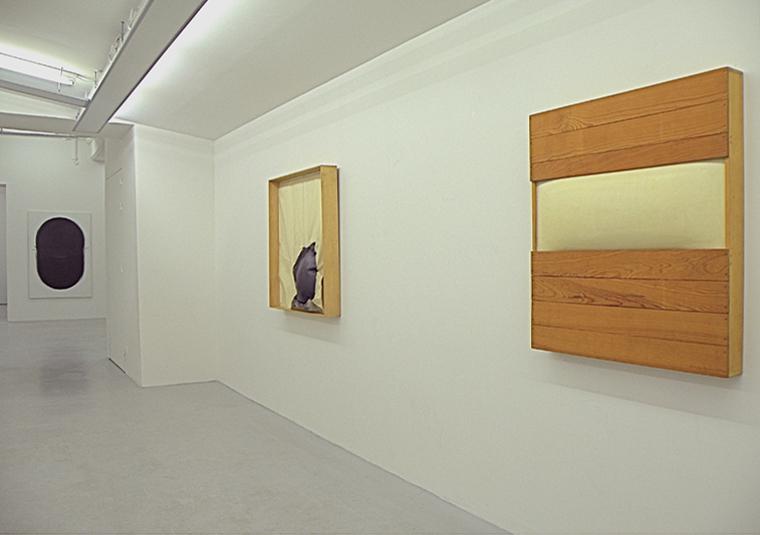 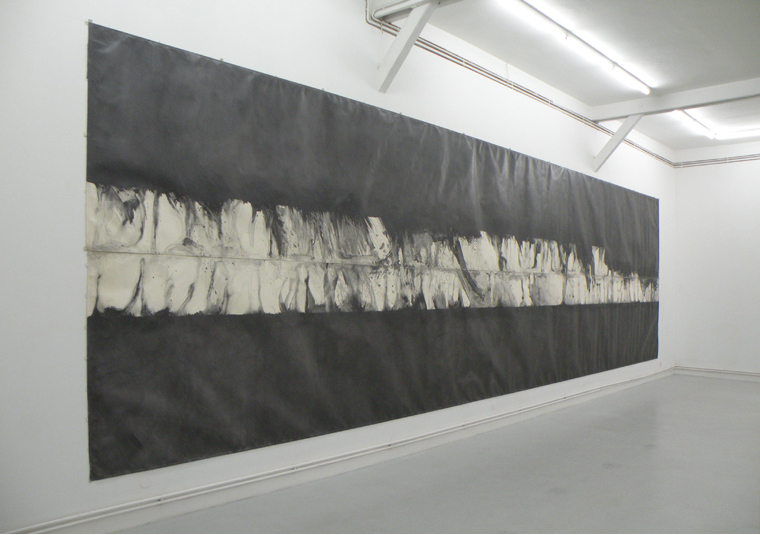 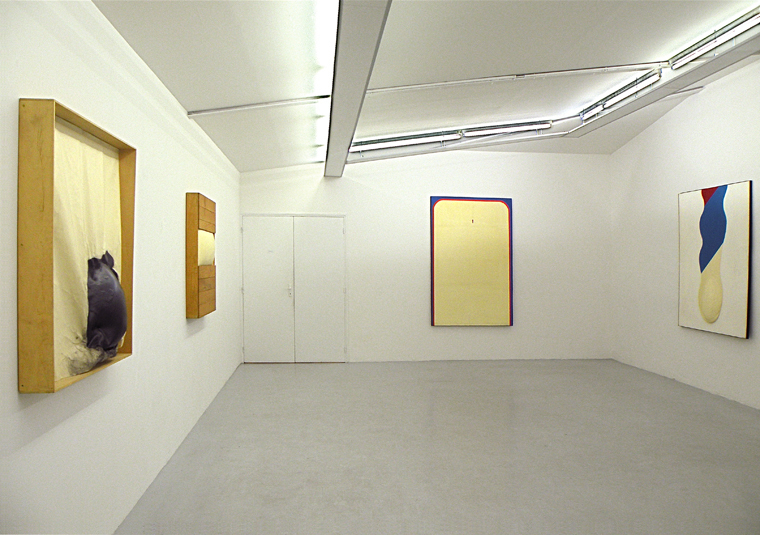 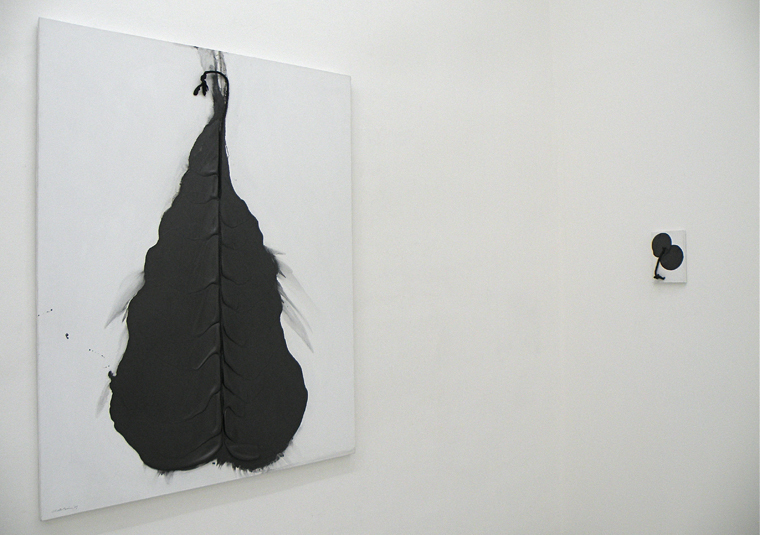 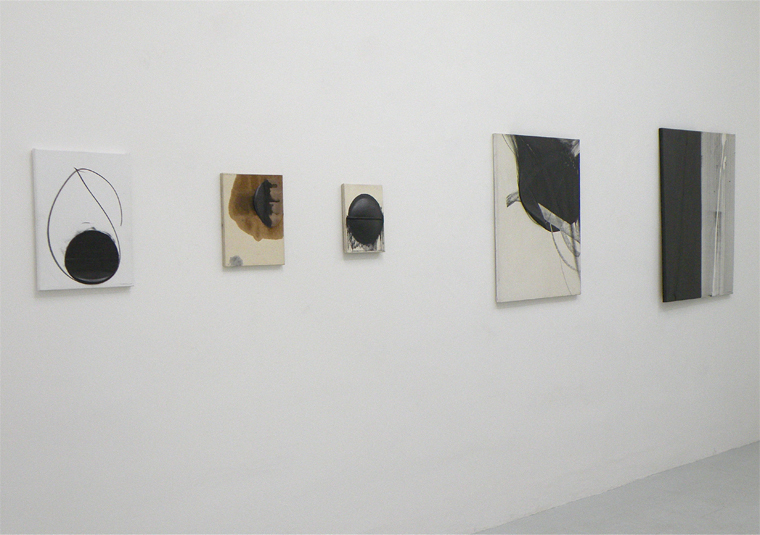 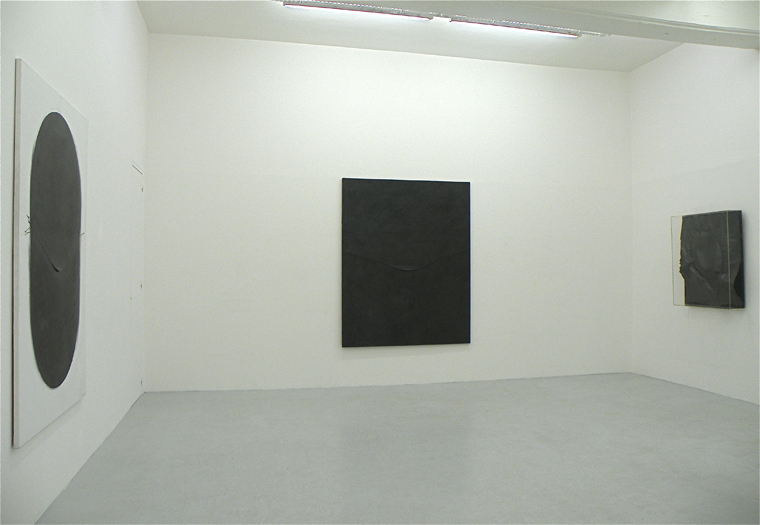 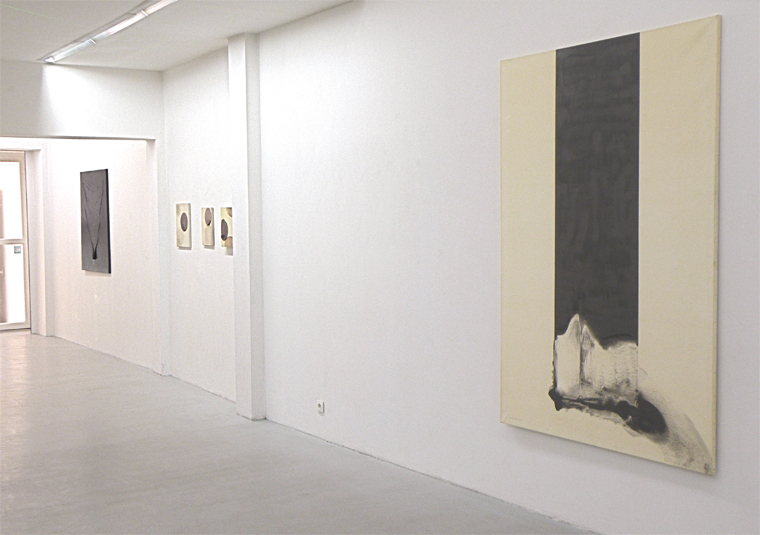 Galerie Richard presents a retrospective exhibition of the Japanese artist Takesada Matsutani entitled "From the 60s to Present" from March 17th till April 28th, 2012. It is the first retrospective exhibition in France of this artist who lives there since 1966. In Japan several retrospective exhibitions were dedicated to him in 2010: "Stream" in The Museum of Modern Art, Kamakura & Hayama and in Tokyo the Kaneko Art Gallery and The Modern Tsubaki Art Gallery. All of this attentionto Matsutani's distinctive oeuvre reflects substantially growing interest in Gutai. The Guggenheim Museum in New York prepares a large exhibition on the artists of the Gutai Group in 2013.

Born in Osaka in 1937 Takesada Matsutani studied Nihonga, a traditional Japanese painting genre. Turning away from Nihonga as his paintings became more abstract he began to experimenting with vinyl glue vinyl which allowed him to introduce a third dimension in his paintings. His work is characterized by the use of two materials, the glue and the graphite. Matsutani represents the so-called second generation of Gutai artists. Because of his productivity, relative visibility and longevity, Matsutani is more widely represented on the market today than many other Gutai artists; the first generation’s art is largely held by museums and private collectors in Japan. The majority of the artists Gutai are dead now and Matsutani continues to testify of its commitment to the aesthetic and conceptual statements of this movement.

“The Gutai Art Association was founded in the summer of 1954 by Jiro Yoshihara and 17 other young Osaka-area artists… The Gutai Art Manifesto declared "Gutai Art does not change the material but brings it to life.”..Matsutani noticed that the outer surface of the glue became a skin, stretchy film as it slowly hardened with a narrow straw, Matsutani could pierce the drying glue bubbles and blow air into the, crafting bulbous shapes that sometimes popped and collapsed. Once dry, these elements suggested the shells of strange sea creatures or the curves of the human body more precisely female genitalia that the glue vinyl by drying created a thin hard skin on top. The painting entitlled Wave S 1 from 2009 is the most expressive one. With a straw he had the idea to breathe air in the glue and to give life to convex paintings which sometimes exploded. It results from it very fluid mastered forms which call back organic shapes from the nature and also the feminine body. "Working with the glue vinyl I quickly discovered its sensual quality and from then on I would always strive for a certain sensuality in my work, coming from the materials themselves,” Matsutani recalls” (1).
In 1960 he participated in his first exhibition with the Gutai group in the Pinacotheca Gutai. He will become a member and will expose there very regularly until the dissolution of the group in 1972. He received a grant to come to study in France and settled down there since 1966. In the 70s he eliminated the color and he appropriated another material: the graphite. For this material he also has revealed its sensual luminosity both in paintings and works on paper.

“Matsutani’s works withs such clear-cut characteristics attempt to incorporate not only the flow of the substance that the painting is composed of but also the flow of life. Each one of Matsutani’s works presents a forceful sense of existence making free use of the power of black, which has a dull metallic luster, and conveys the artist’s intent together with a feeling of tension” (2). The artist produced installations in interrelation with the architectural environment as well as performances. The exhibition will include Stream 10, a ten meter long drawing created during a performance in 1984.